Empire City Tower is a 86-storey tower located in Ho Chi Minh City. The tower will have a height of 462 meters. Empire City is a large complex that consists of a shopping mall, a five-star hotel, an office building, a condominium and a 86-story tower. It is believed there will also be an observatory. The development is scheduled for opening in 2022.

Empire City Project covers an area of 14.5 hectares located along Mai Chi Tho street and along the Saigon River.

Empire City in the news: 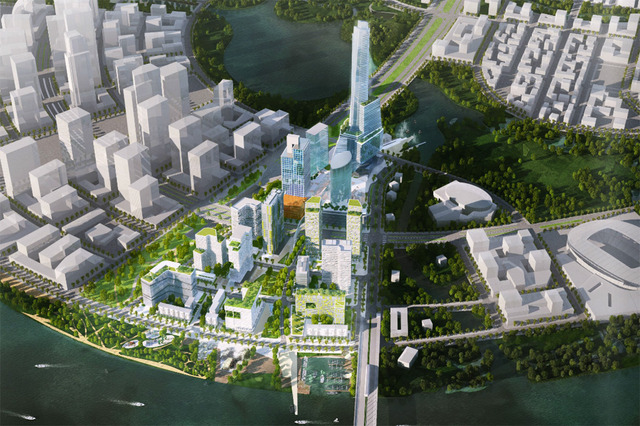 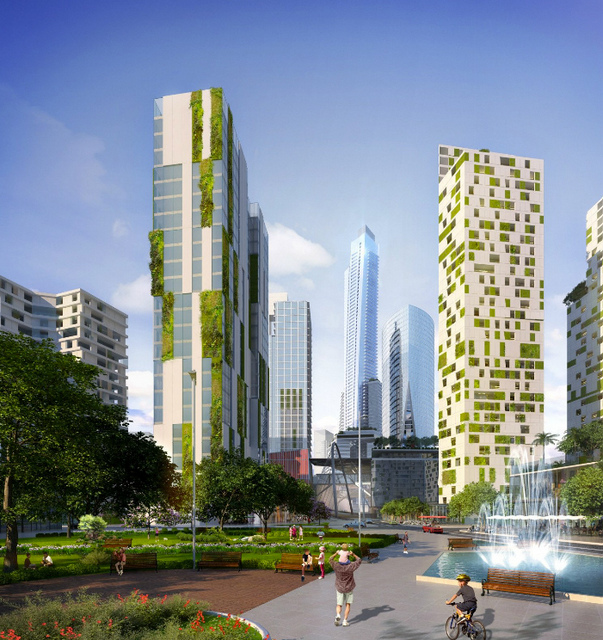 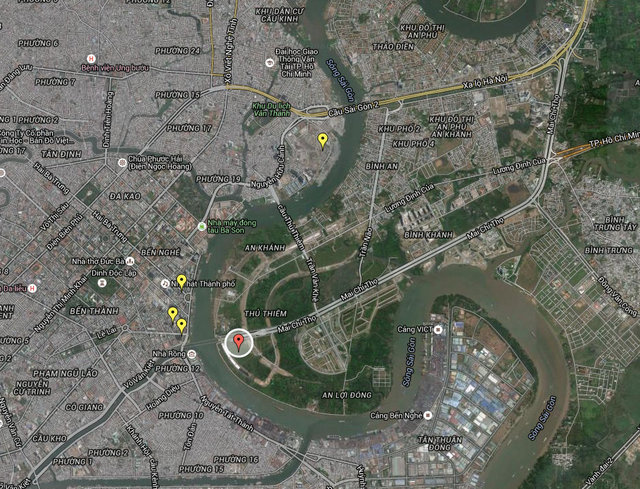 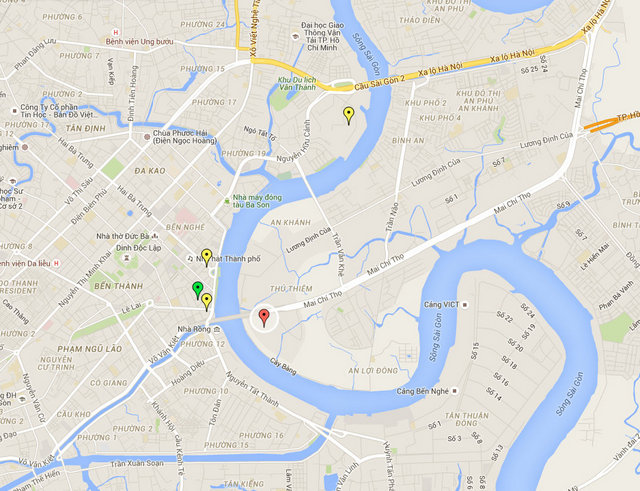