The Sky Sriracha is a 22-storey residential development by Golden Casa. The main building contractor is Phuwan Construction & Design, a company based in Bang Saen.

Design and architecture by Process Group.

This is one of those strange projects that never had either a facebook presence or a corresponding website. It seems they did just fine without an online presence or any marketing at all. 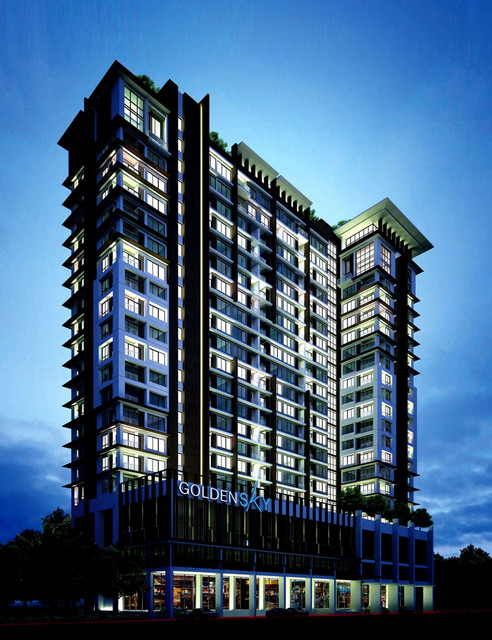 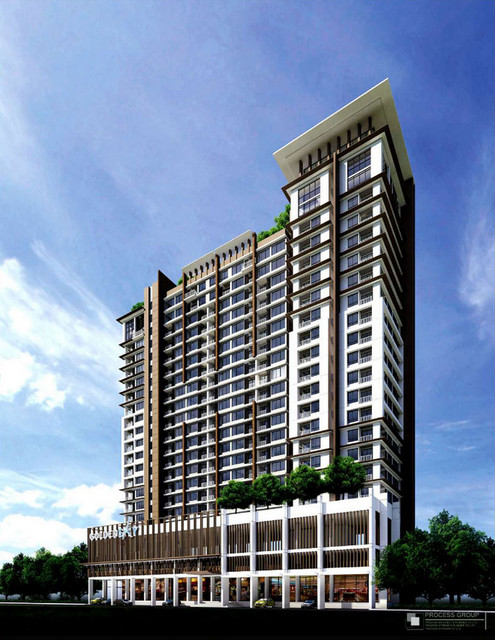 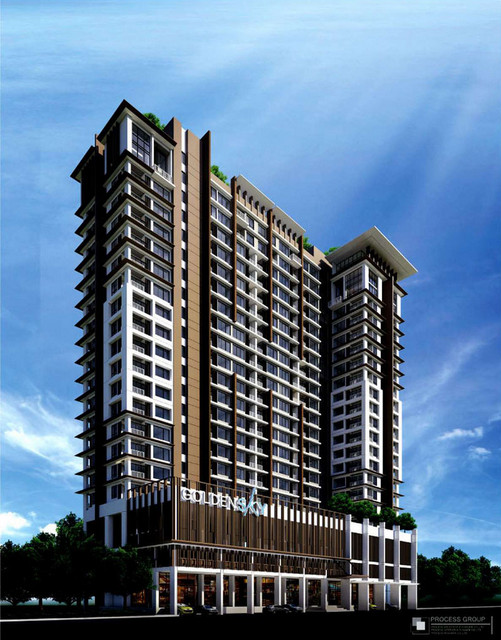 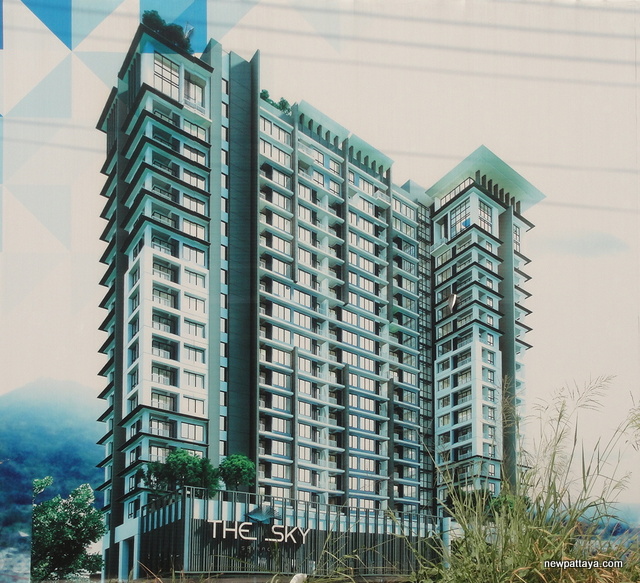 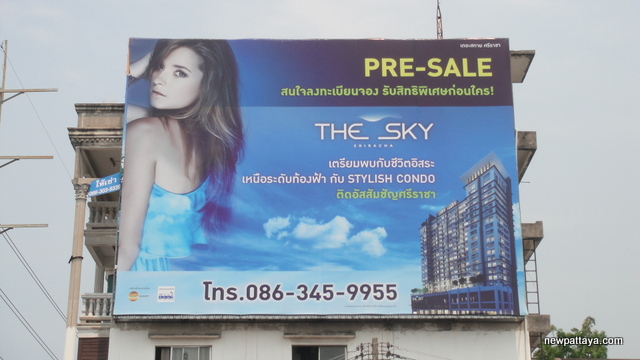 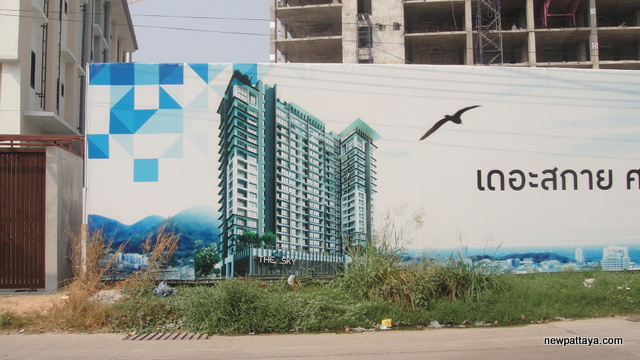 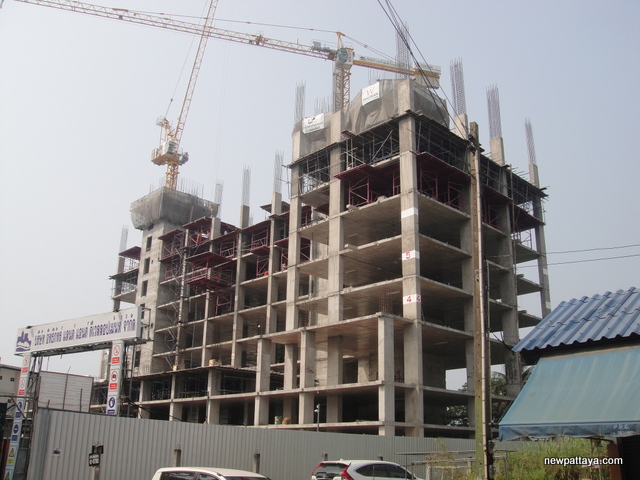 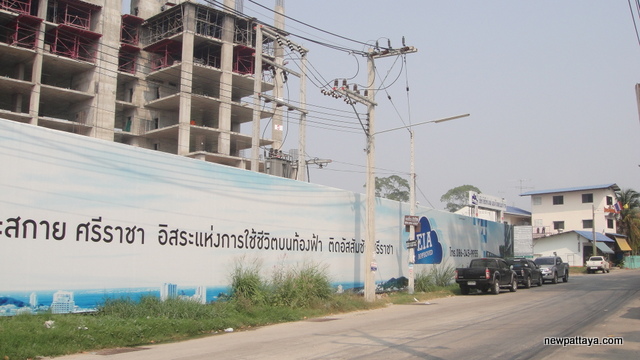 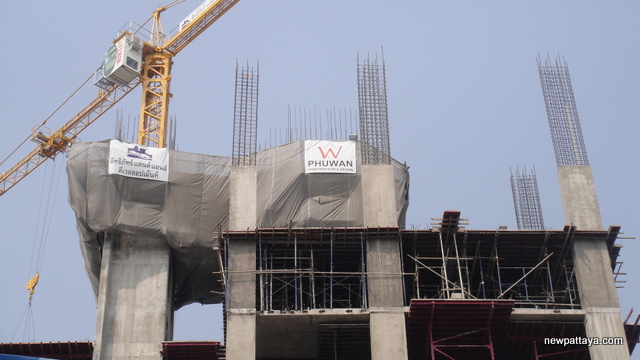 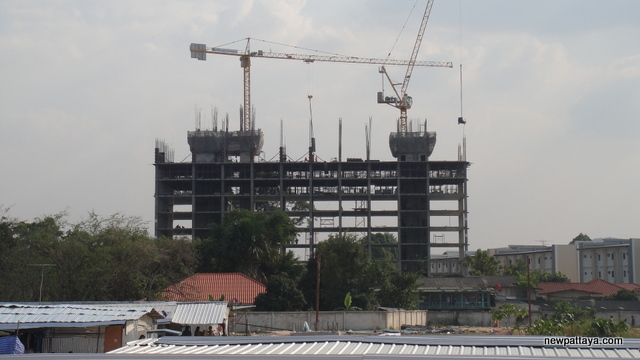 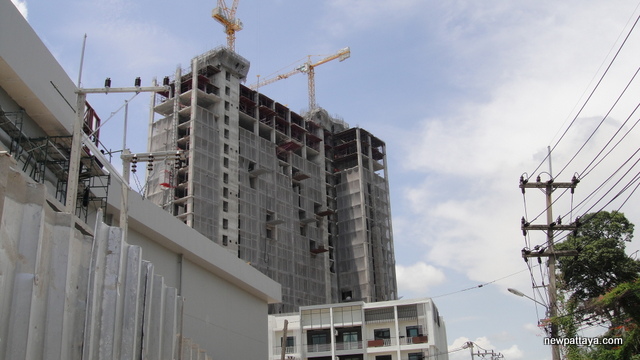 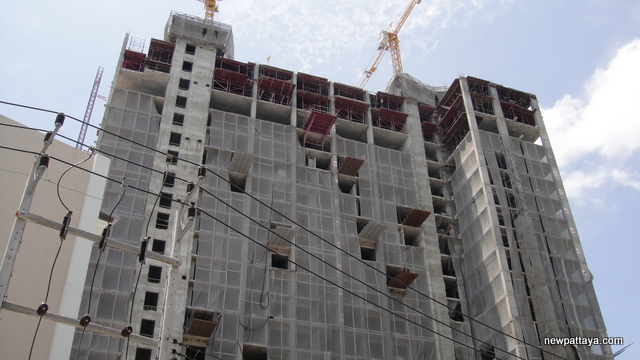 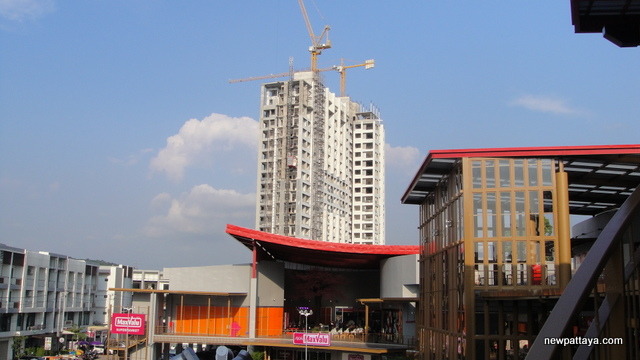 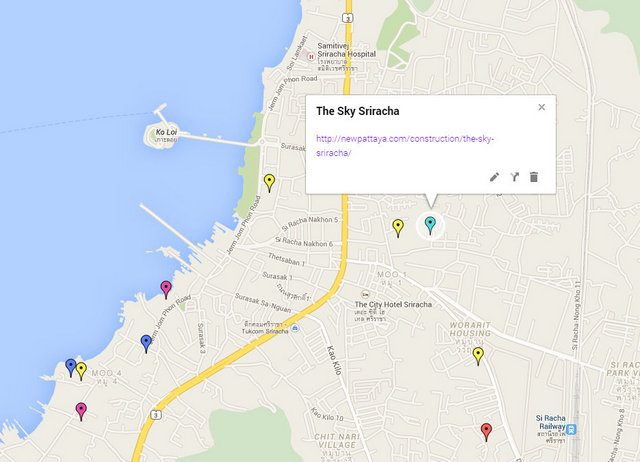