Sculptura Ardmore is a 36-storey condominium erected at No. 8 Ardmore Park. The developer of this prestigious project that is home to only 35 apartments is SC Global.

The tower is situated at the corner of the fork formed by Ardmore Park and Claymore Drive. The building is designed by worldwide acclaimed architect Carlos Zapata. 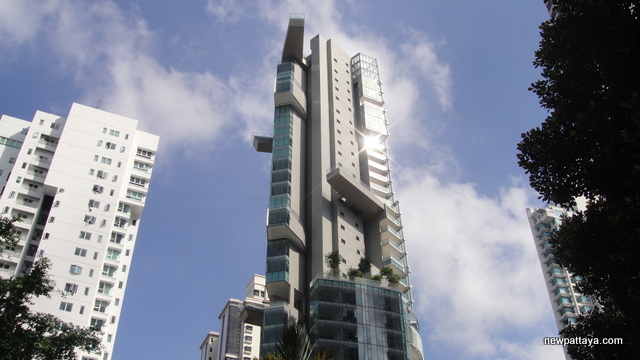 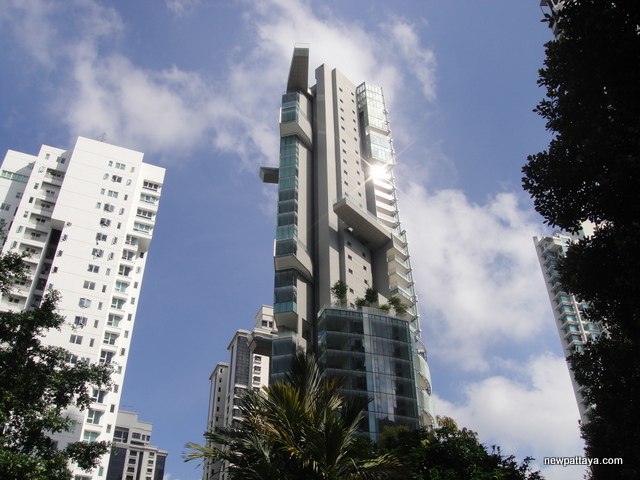 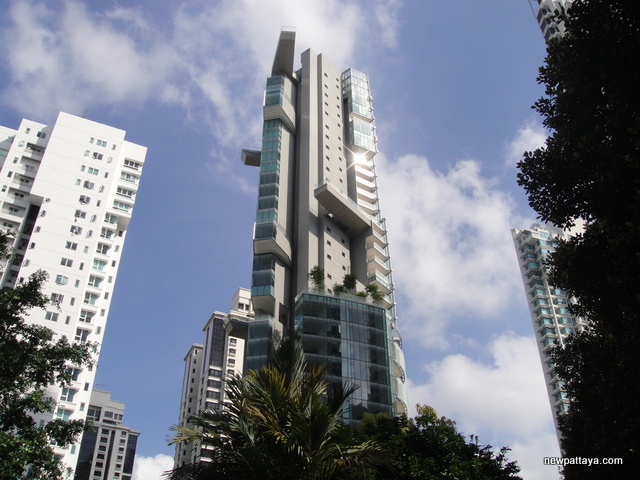 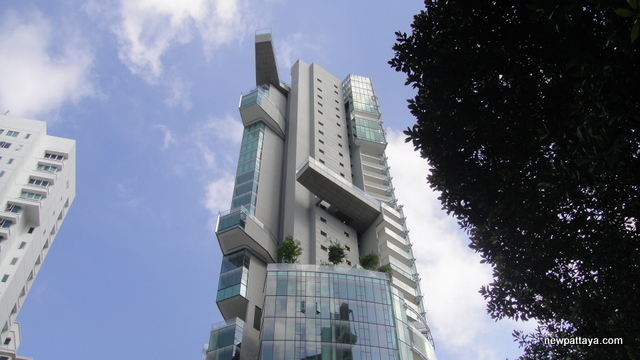 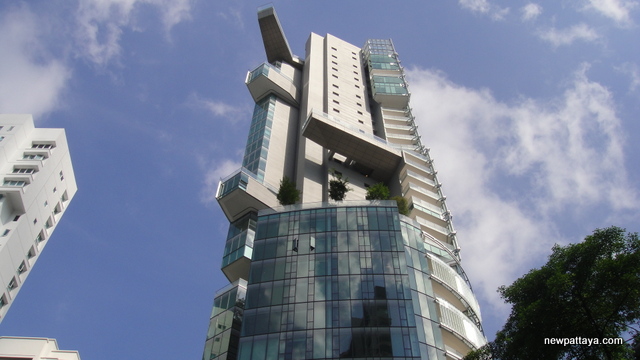 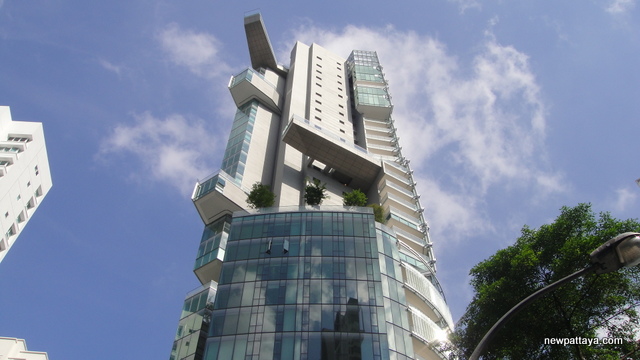 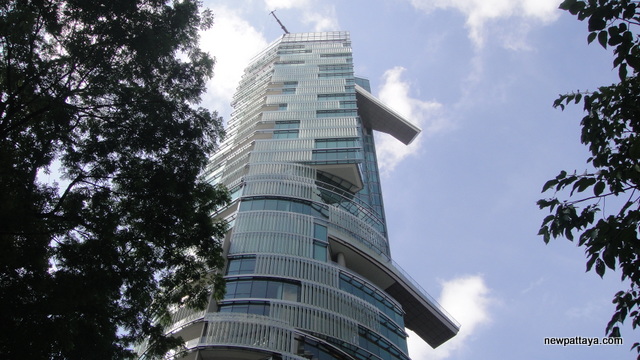 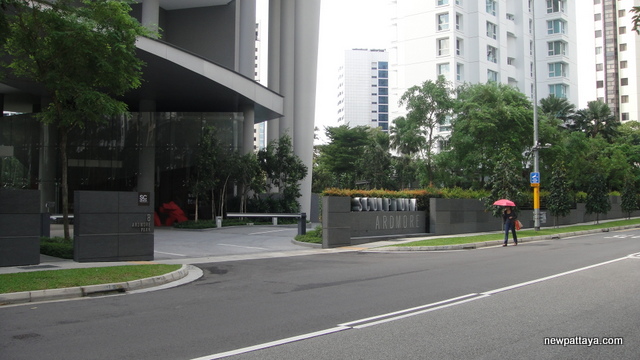 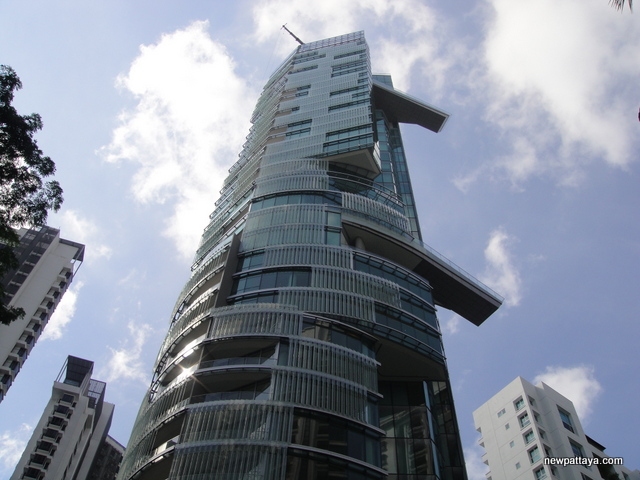 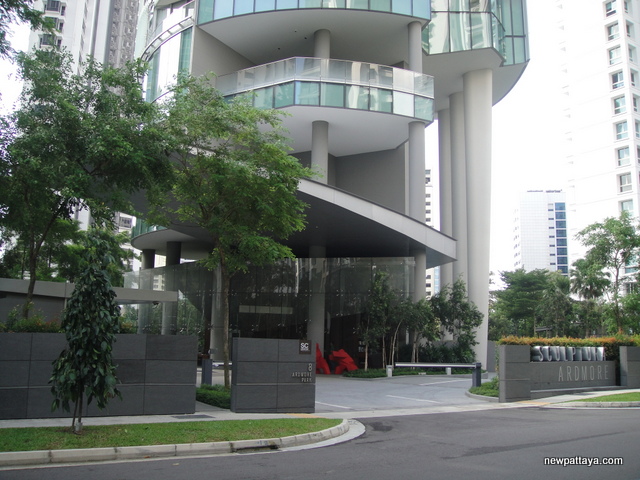 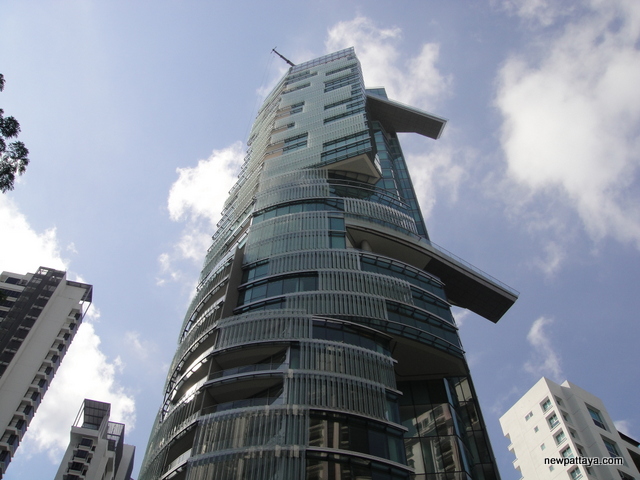 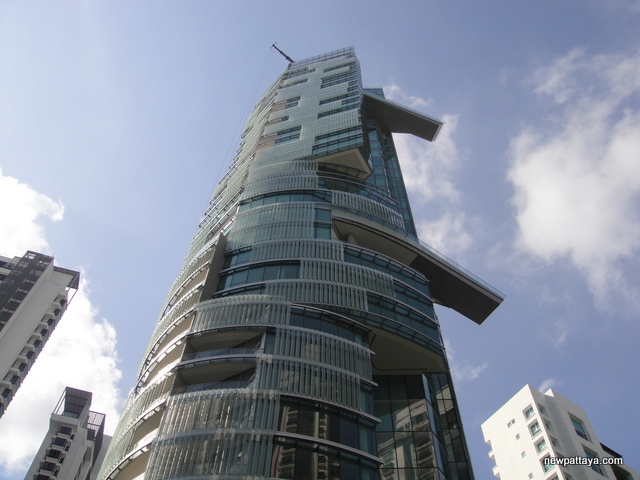 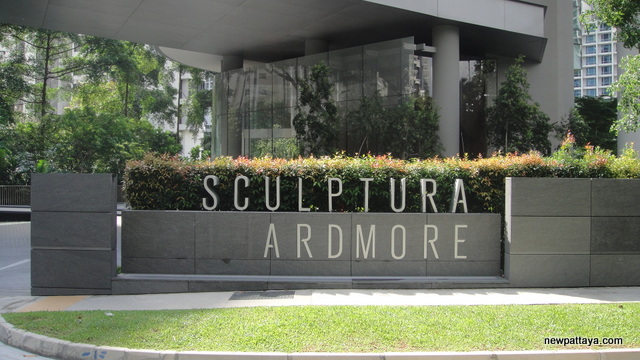 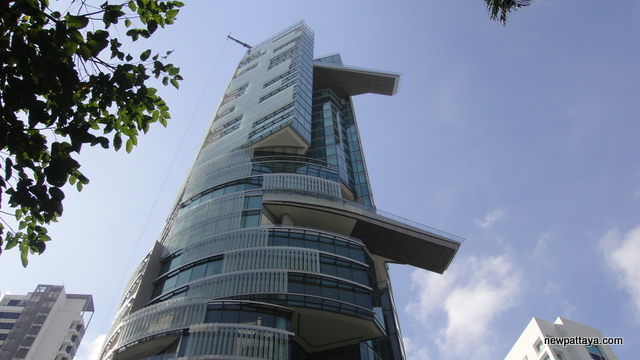 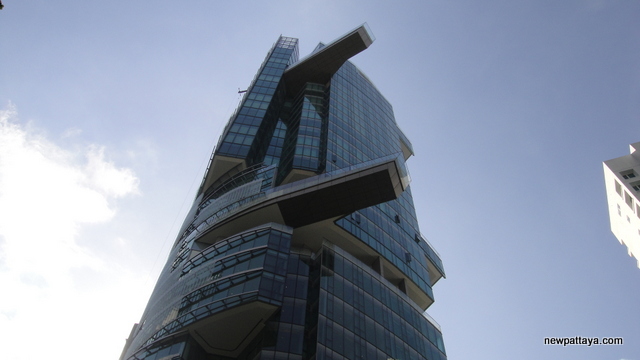 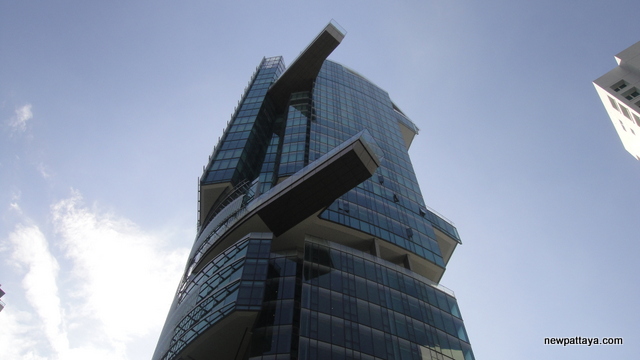 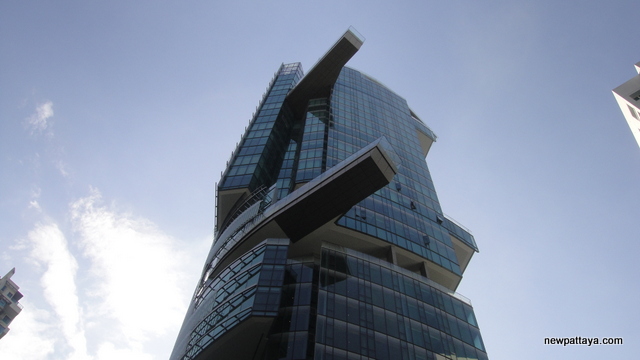 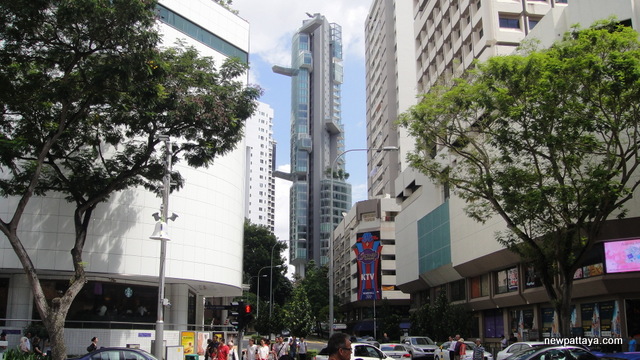 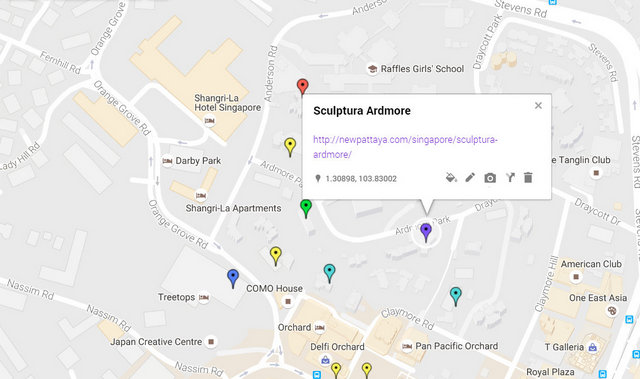