Seven Seas Condo Resort Phuket is an 8-storey development by Universal and Porchland Phuket Co., Ltd. The project comprises of 4 low-rise buildings with a total of 975 units. Building A has 237 units while buildings B, C and D each has 246 units.

Seven Seas Condo Resort Phuket is located opposite The Base Height Phuket, a 14-storey development with 358 units, a project by Sansiri, completed in July 2015.

Seven Seas Phuket was released on the market in December 2014 while the official launch took place a few months later.

Another project in the area by Porchland Group, launched in 2014:

Sansiri has a strong presence in Phuket: 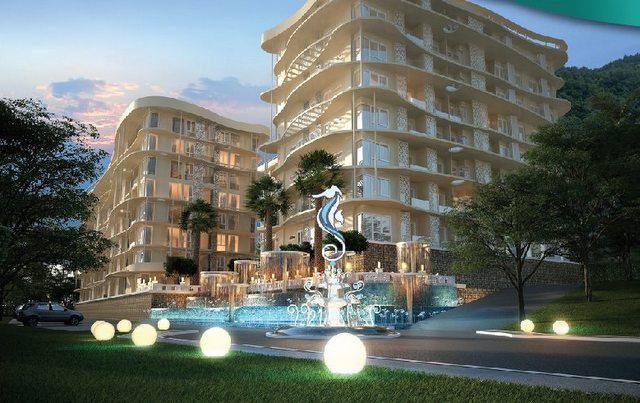 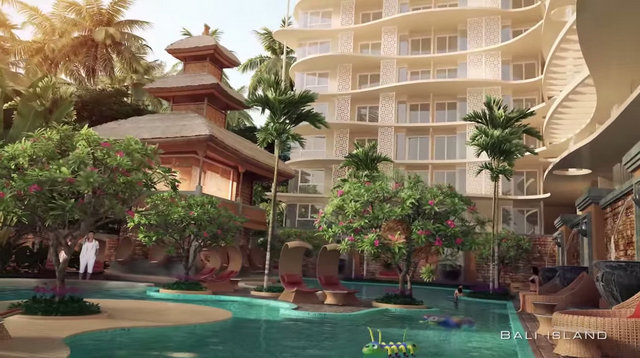 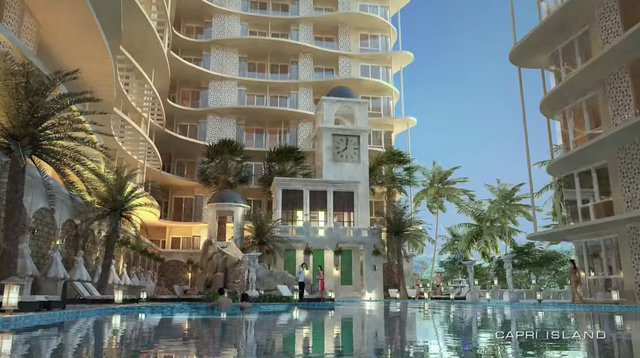 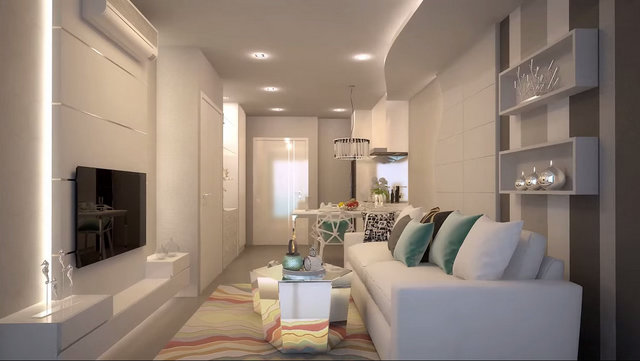 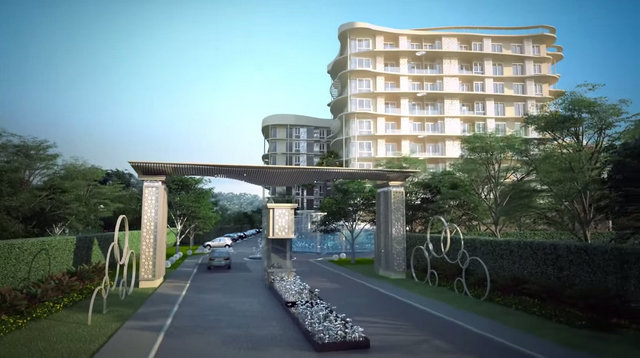 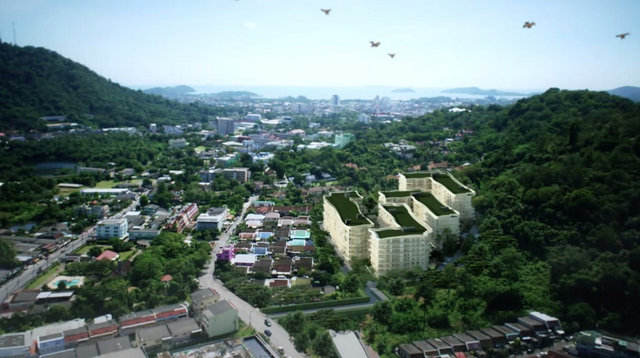 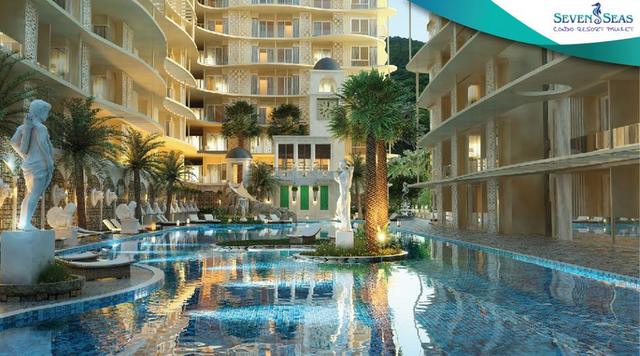 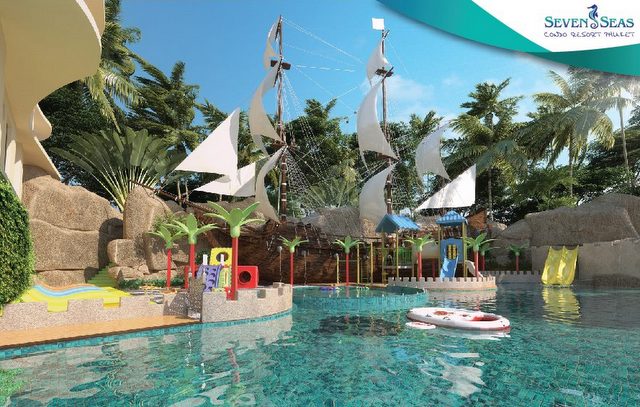 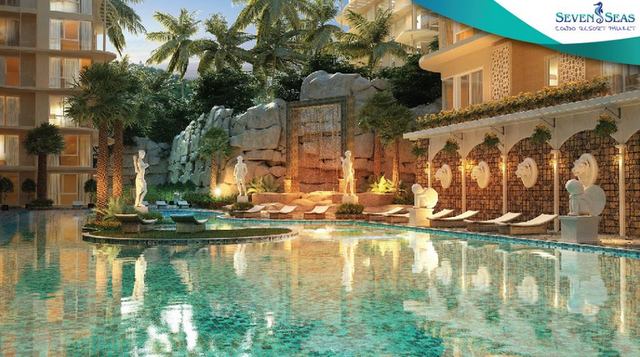 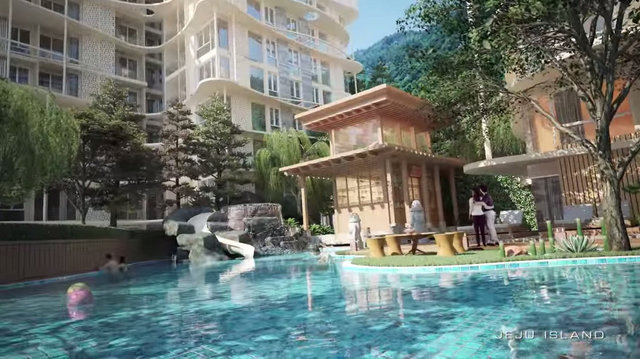 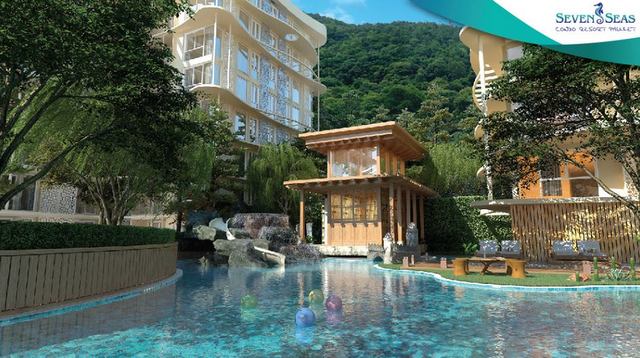 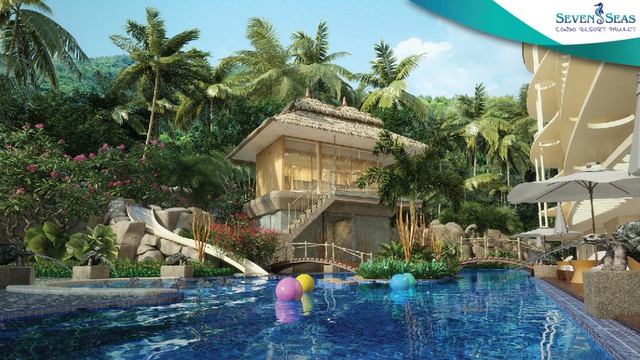 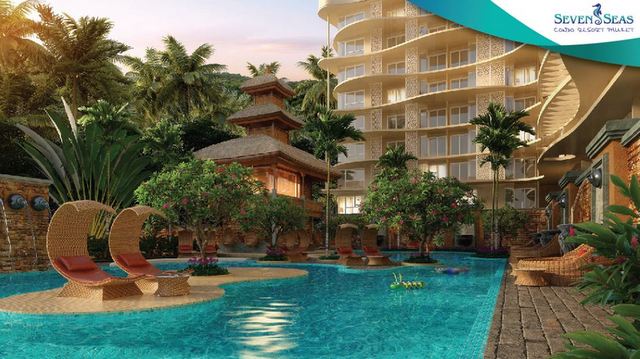 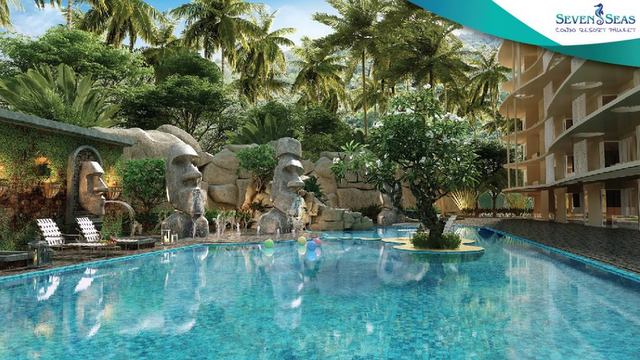 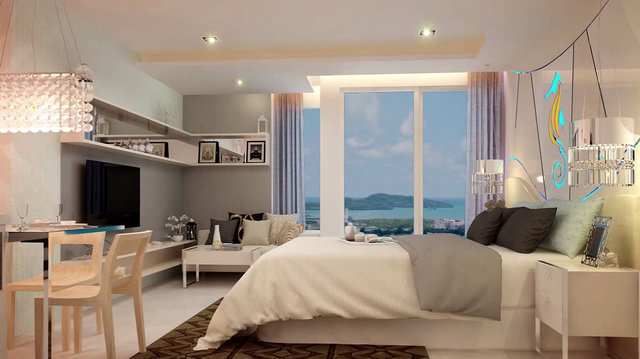 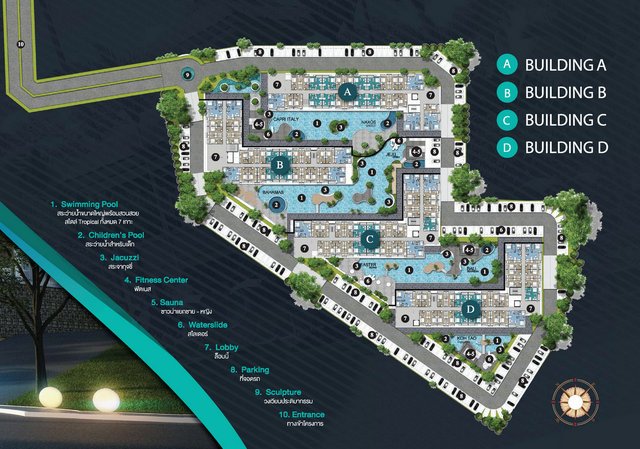 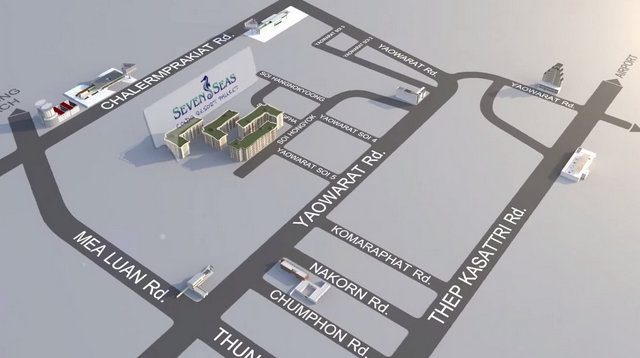 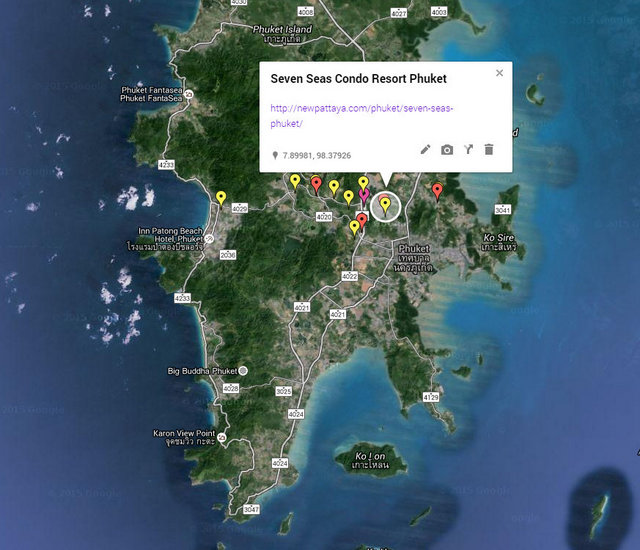 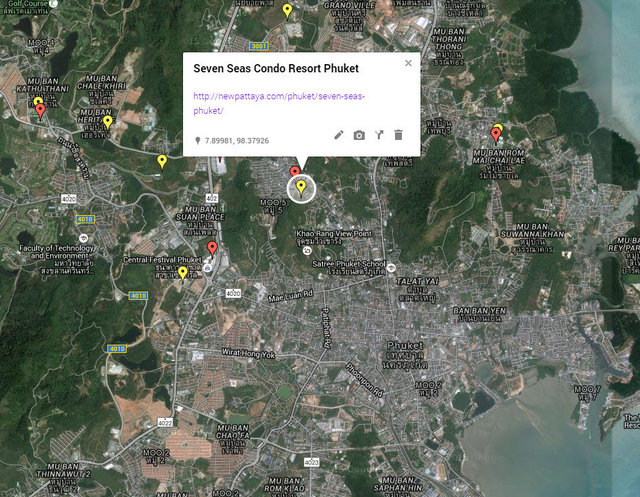