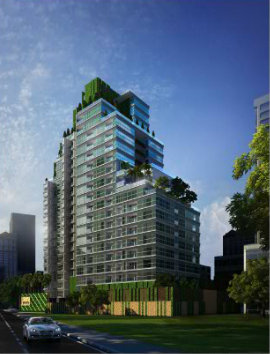 The building is located on Siphraya Road near Sam Yan MRT. There is a car park with space for 156 cars.

Siamnuwat is know for the 25-storey Wish @ Samyan condominium and Wish @ Siam that was the company’s first project. 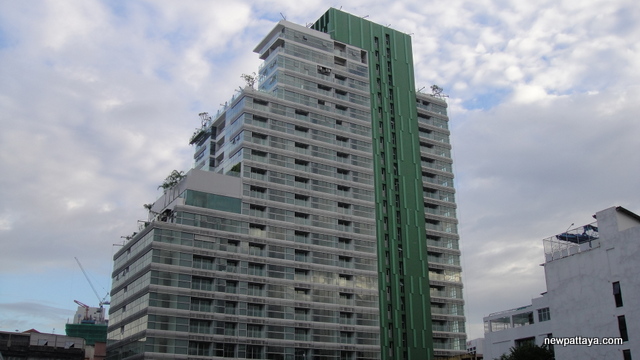 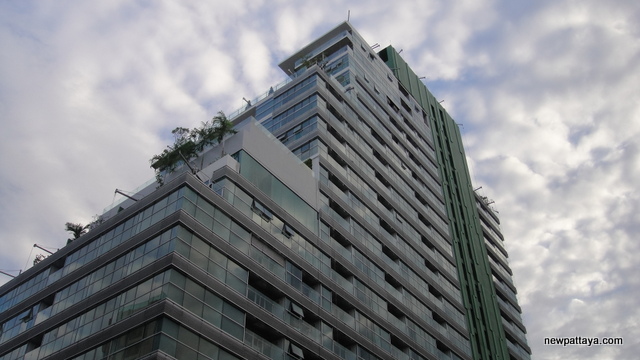 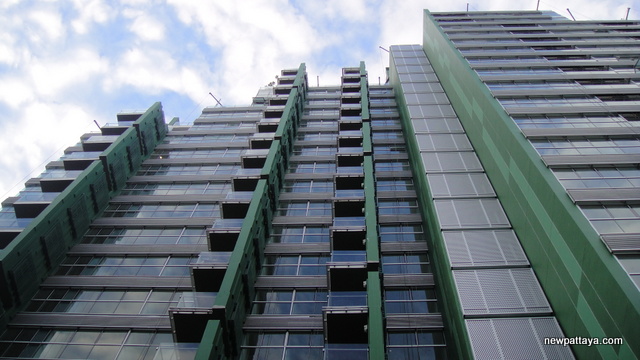 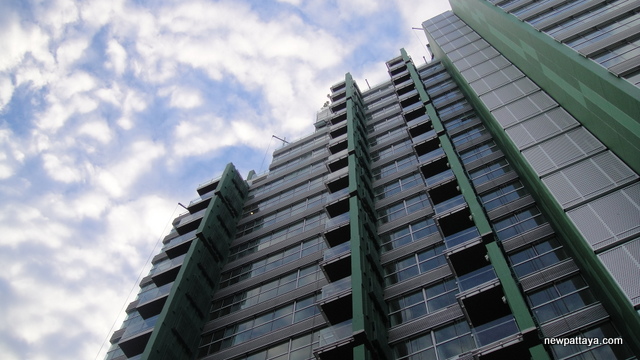 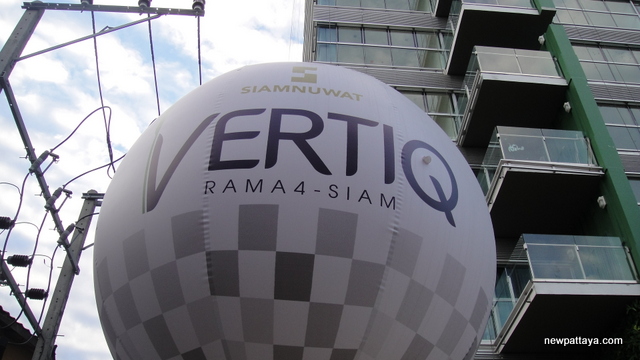 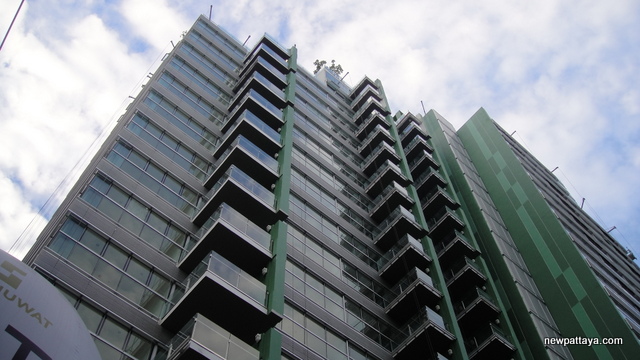 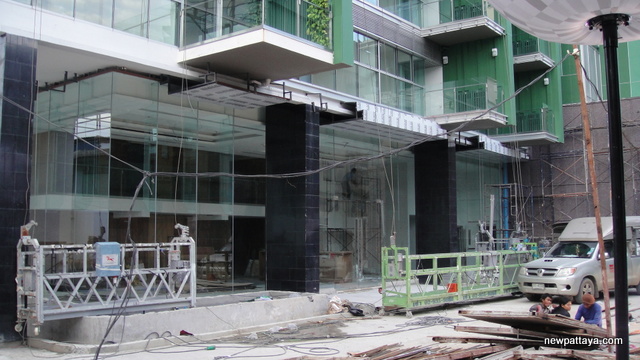