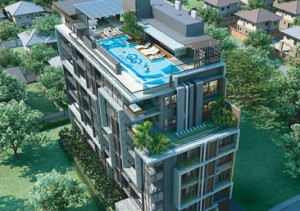 Sixty Six Condominium is located in North Pattaya in Soi 1, a development with prices starting at 2.69 MB. The project was launched 26 March 2011. It is always interesting to learn who the leading force behind a project is. In his case there are two persons. There is a company called Thalay 66 Co., Ltd. that was established by two executives, Ms Jiraporn Khunpleum, the President of Bangsaen Mahanakorn Limited Partnership and Bangsaen Mahanakorn Property Company Limited. Dear oh dear, the same last name as our beloved mayor, what a surprise. The other executive is Mr Saksit Thirapornsathanont who is the Chairman of SP Village Co., Ltd. and have managed five SP Village projects and The Gallery Condominium in Jomtien soi 8. Affiliated projects are The Urban, The Gallery, ACQUA Condominium and SP Townhome.

The Sixty Six Condo is a seven-storey building with only 32 units. There will be one and two-bedrooms with different sizes, one-bedroom units varying in size from 44 sqm to 53 sqm. Construction started April 2011 and will probably be completed by the end of 2012. Ibis Pattaya Hotel is located right behind The Sixty Six Condo. 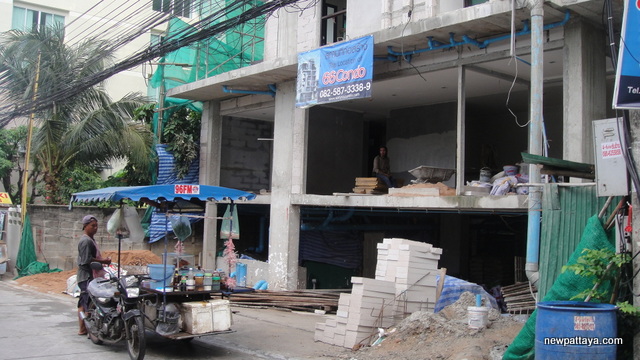 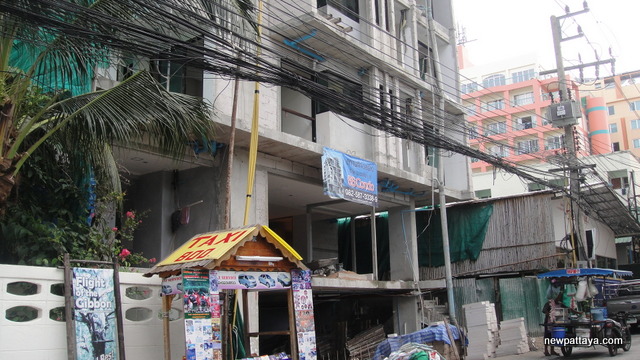 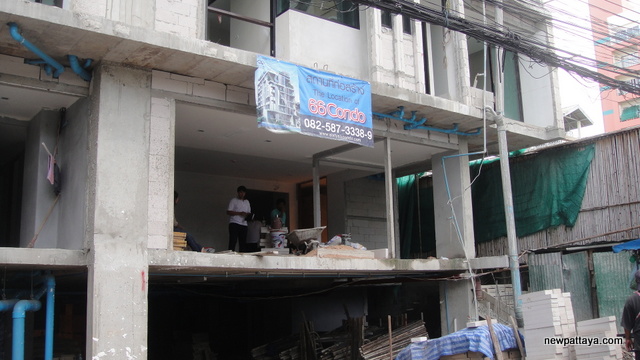 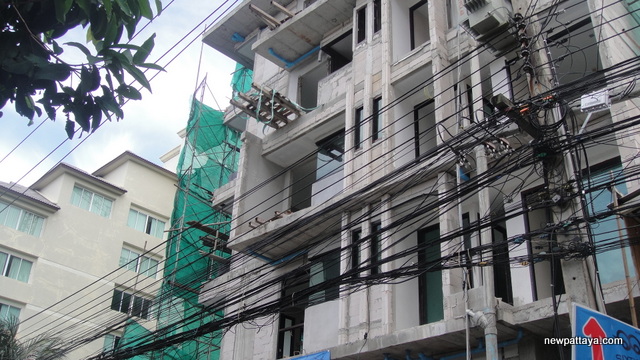 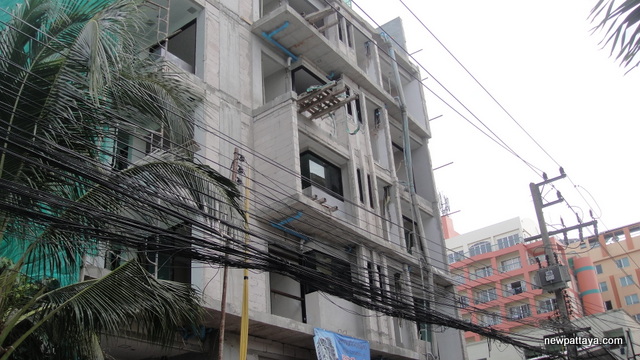 And now some pictures dated 2 November 2012. 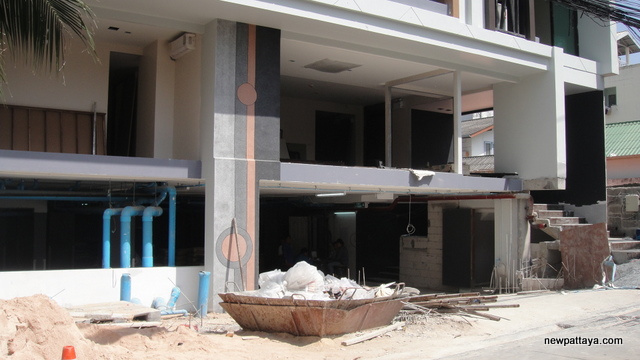 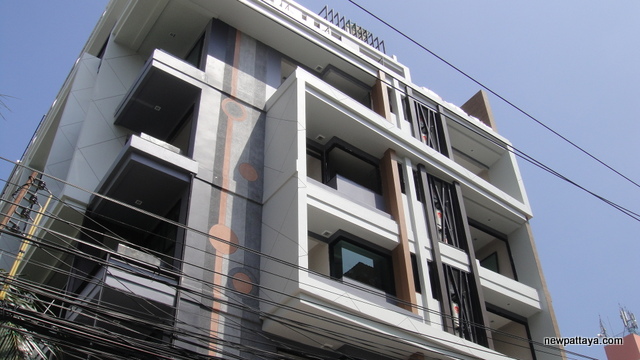 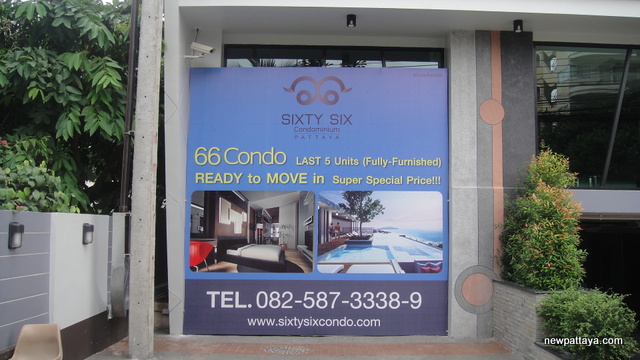 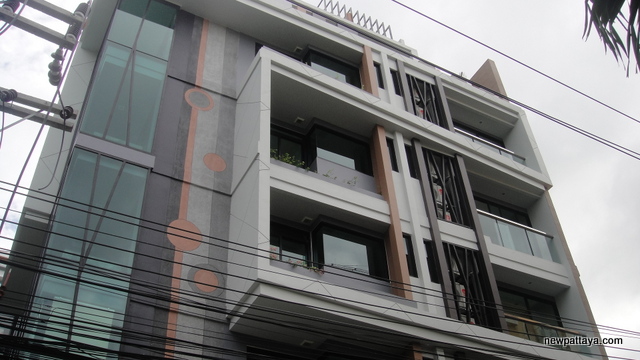