The Base Height Mittraphap Khon Kaen

The Base Height Mittraphap Khon Kaen is a 36-storey condominium tower that was launched in November 2012.

The name The Base suggests that the developer is Sansiri PCL. The project is located next to Central Plaza Khon Kaen.

The project is currently under construction and all units are sold.

The Base Theparak Khonkaen and The Base Srichan Khonkaen are two other residential projects currently under construction by Sansiri. All three projects are located within walking distance of Central Plaza Khon Kaen. 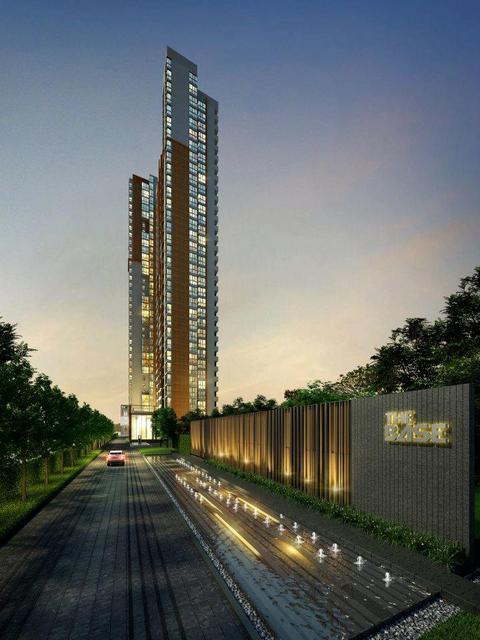 The photo was taken September 2015 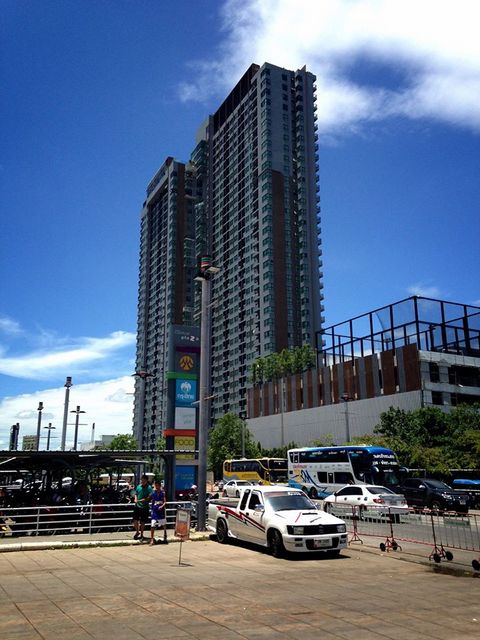 The photos were taken September 2014 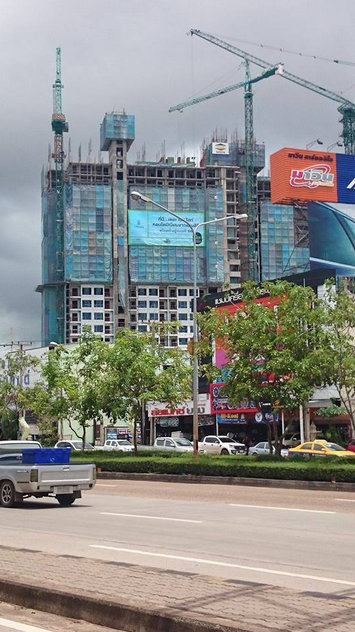 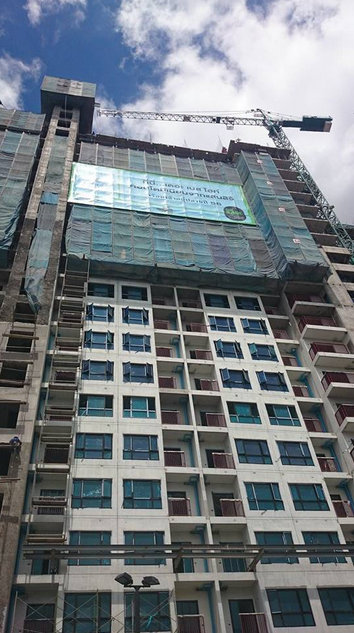 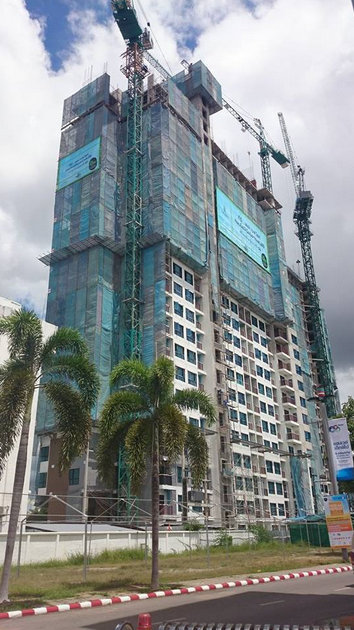 The photos were taken in June 2015 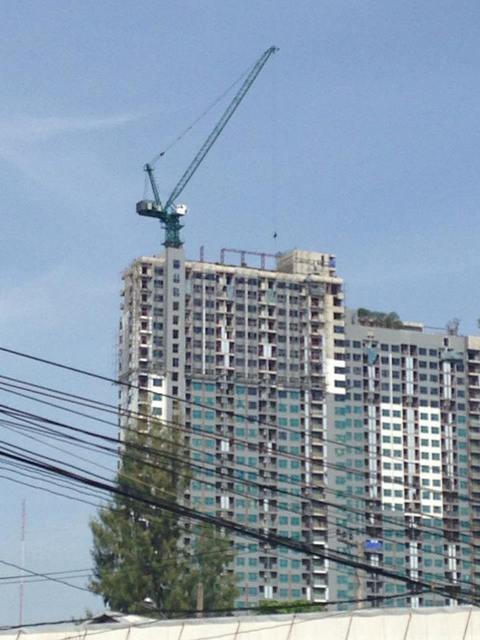 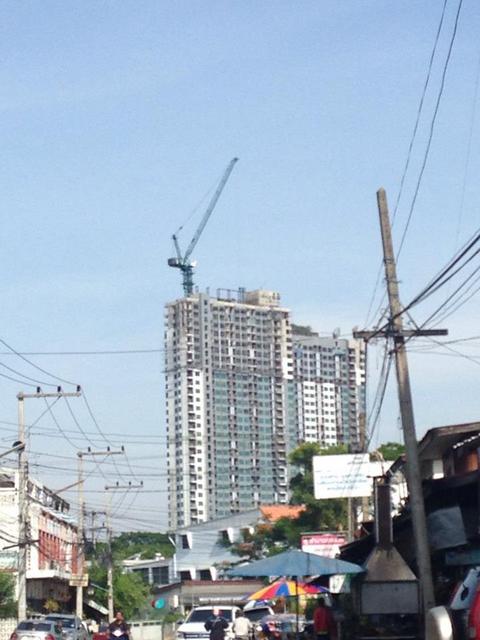