Sixth Element Na Jomtien is a new mega project by Fragrant Group. Fragrant Group has invited the Six Senses hotel chain to run a hotel, Evason Pattaya, that will be part of the project.

The project comprises of five buildings, three towers of 56 stories each and
two buildings of around 10 stories each.

There will be a total of 1400 units with a market value of around 12 billion baht.

On the 28th of March 2015 the first building will be launched. It comprises of 330 units
and has a market value of around 2 billion baht. 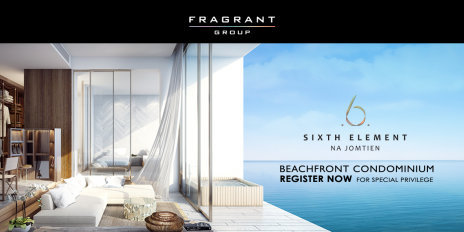 And now to the most important part, the starting prices. Will they be focusing on the lower, middle or upper segment of the market?

The hotel component will be managed by the Six Senses hotel chain, a building of around 10 storeys with 250 rooms. The hotel itself is estimated at 1.5 billion baht.

Fragrant Group will be developing a high-rise residential and hotel project worth around 13.5 billion baht. Of course this is extremely good for Pattaya and especially for the Na Jomtien area.

With this large investment Fragrant Group has signaled that they believe Pattaya has a strong potential for growth.

If I say it is next to The Glass House restaurant you will have an idea of where we are. To be exact, Sixth Element Na Jomtien is located on a plot of land behind Pinnacle Grand Jomtien Resort & Spa.

Sixth Element Na Jomtien was officially launched on March 28th 2015 when only the first 56-storey tower named ‘WOOD’ put its 330 units for sale.

Sixth Element Na Jomtien is expected to be completed in 2018.

The project is scheduled for completion by 2018.

Here is a list of three super-sized projects expected to be launched in Na Jomtien in March 2015: 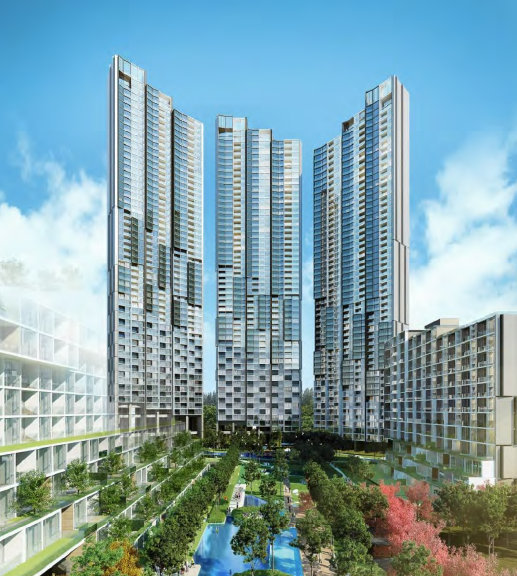 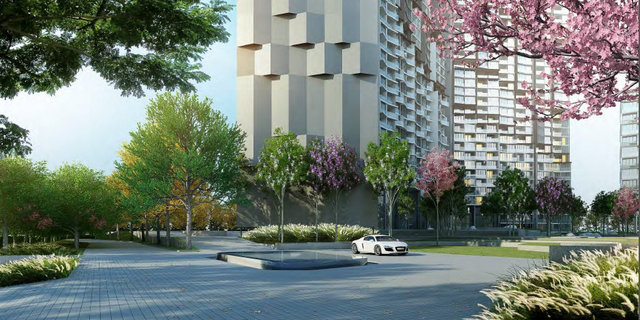 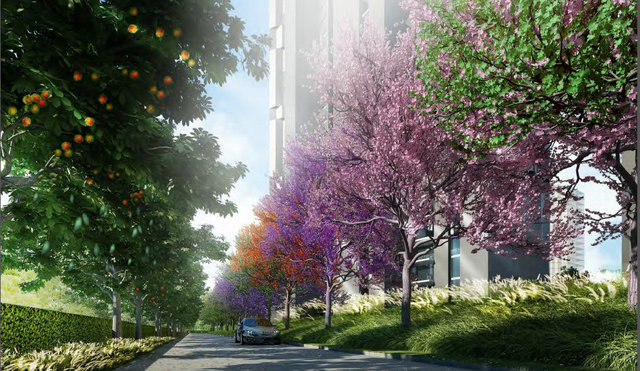 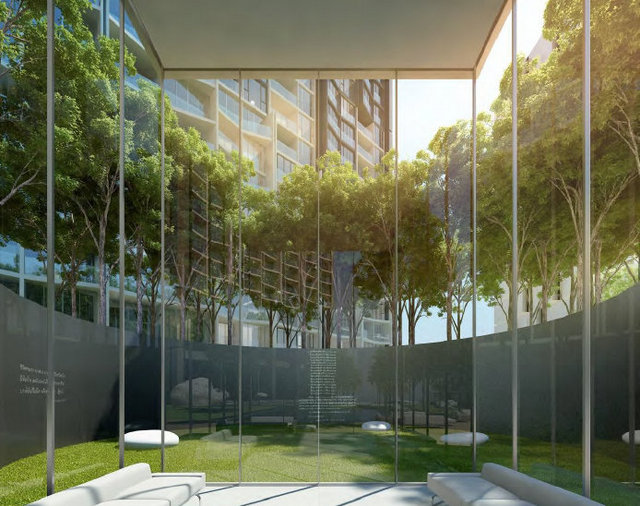 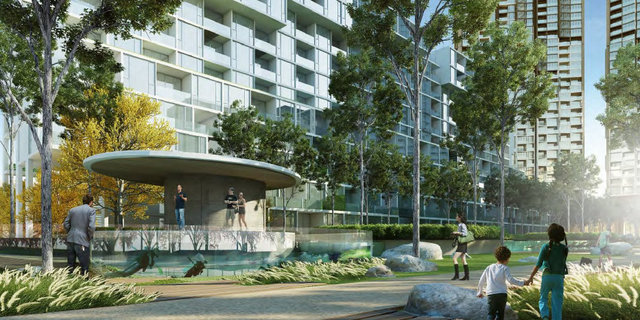 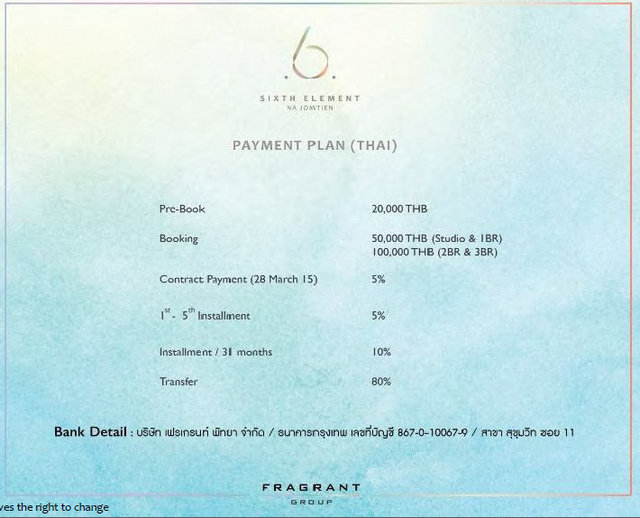 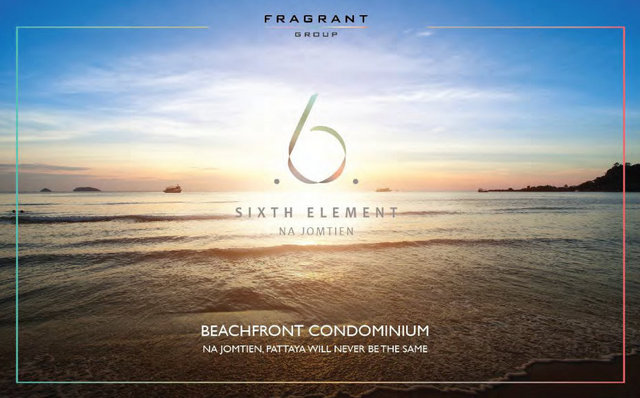 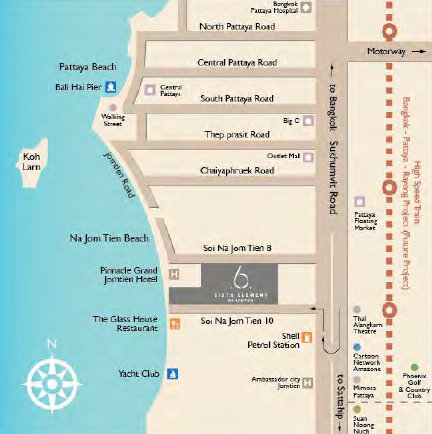 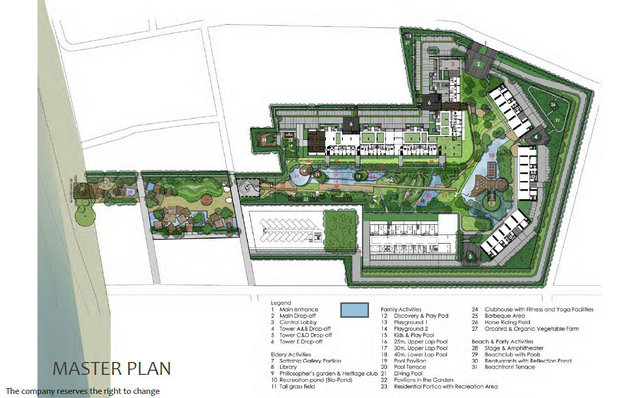 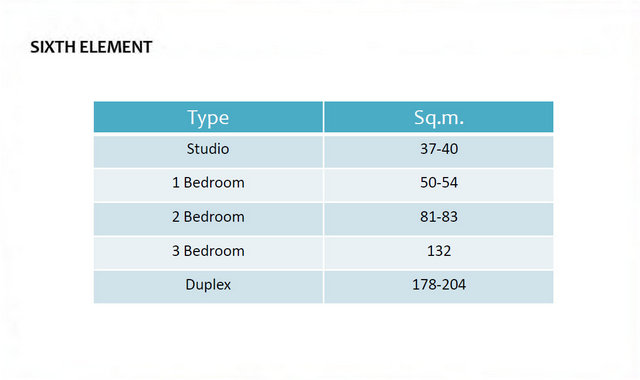 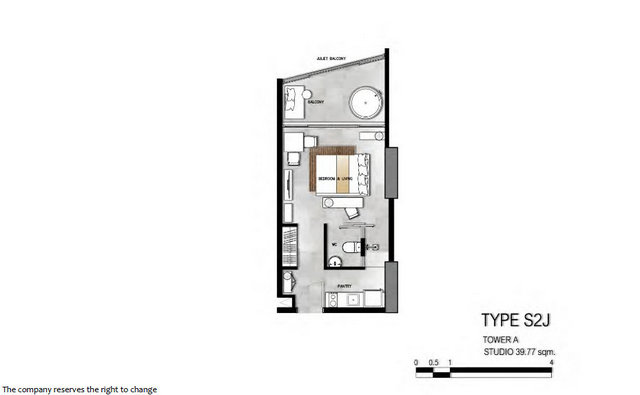 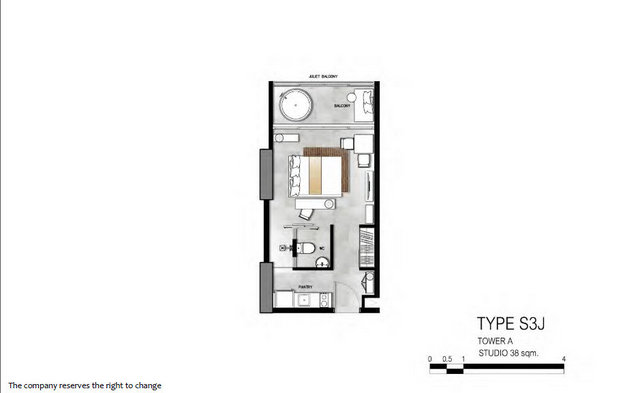 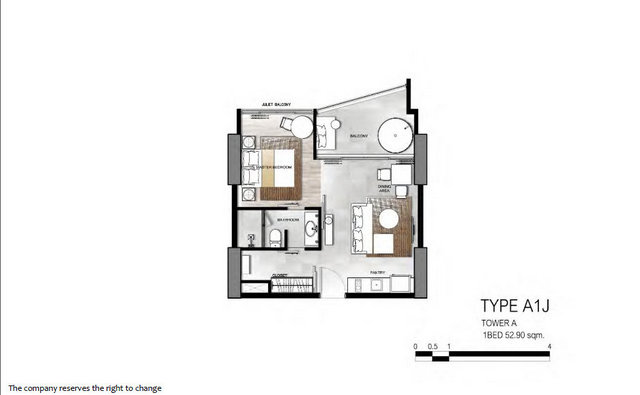 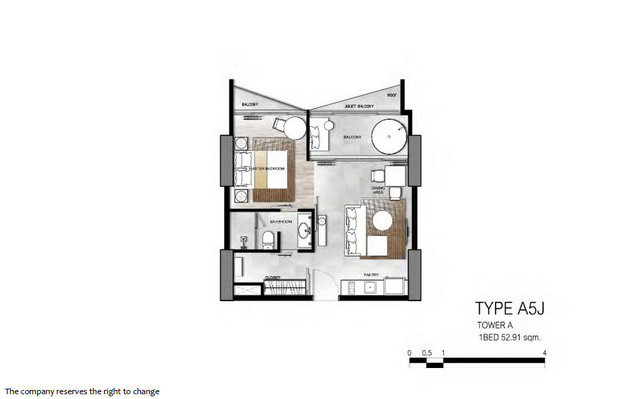 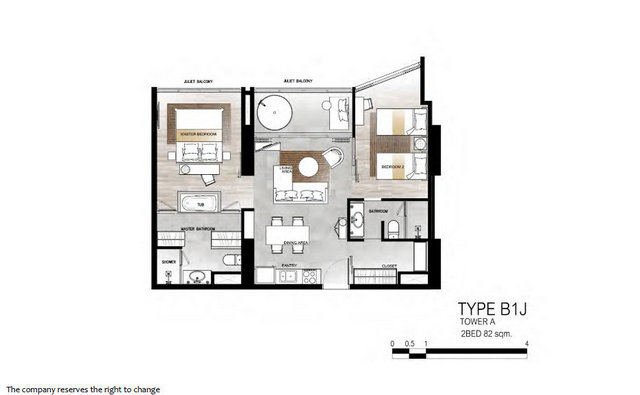 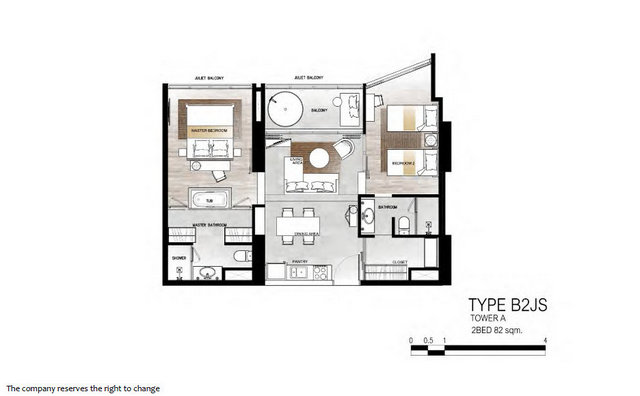 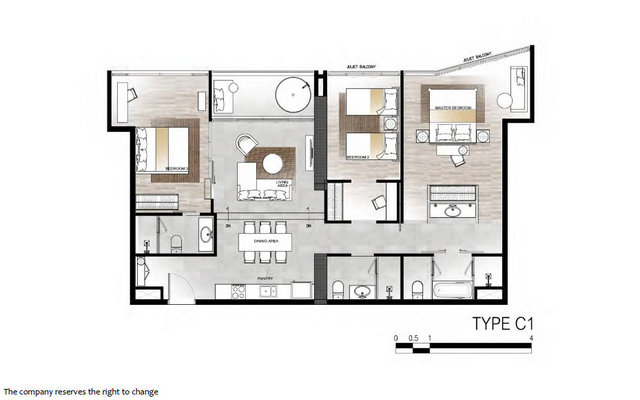 The pictures were taken in Bangkok, on 16 February 2015, Rama 9 motorway near The Base condo Rama 9.
We know everything. 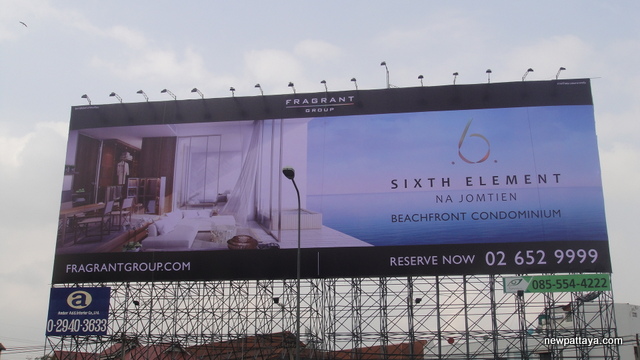 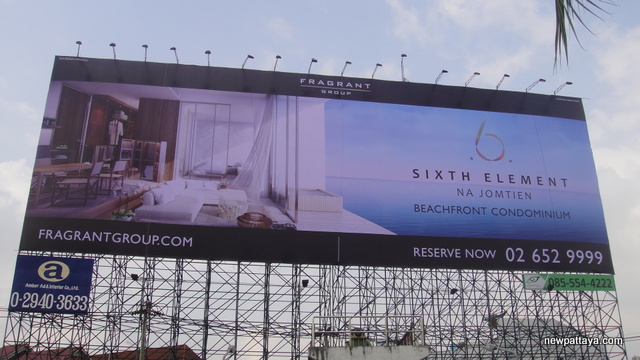 The pictures below were taken in the very heart of Bangkok. These banners are placed in a strategically important location. Of course the developer must advertise where the customers are. The customers are in Bangkok, at least half of them.

Fragrant Group has shown they are smarter than the others. They do it my way. 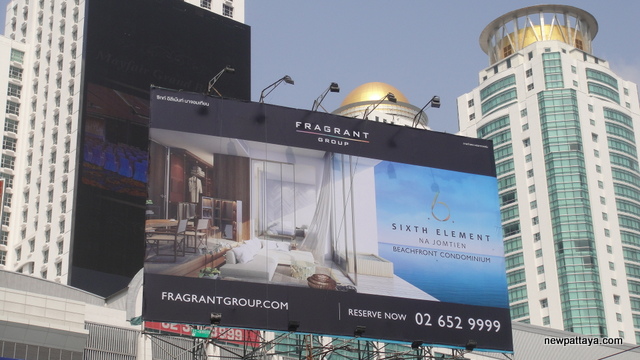 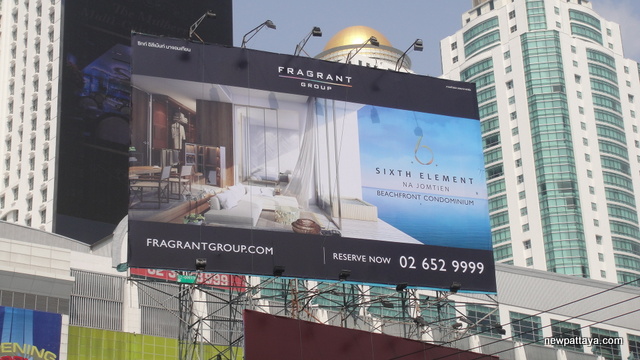 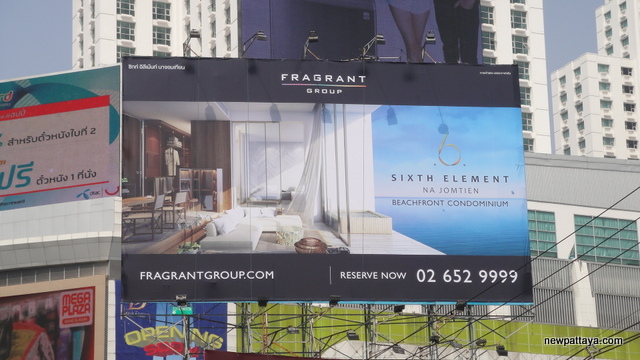 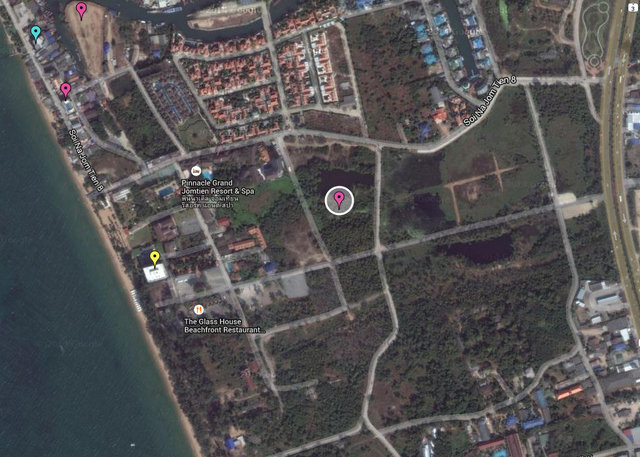