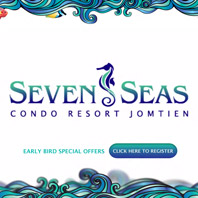 Seven Seas Condo Resort in Jomtien is a water park themed resort. Universal Group Thailand is the developer for this new 1500++ unit project. This is their first development in Pattaya.

The condo occupies a 15 rai site. Seven Seas is an eight-storey development with 8 seperate condominium buildings. The site will include a huge swimming pool with seven exotic islands.

The development is located at the intersection of Jomtien Second Road and Chaiyapruek Road and just 500 meters from the beach.

Financing for the project is already in place following an agreement with LH Bank. Seven Seas will be launched October 2012. 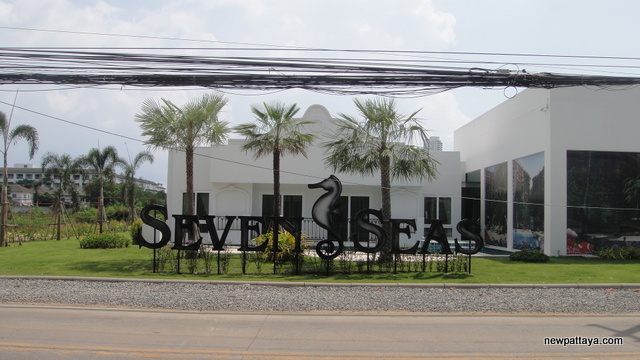 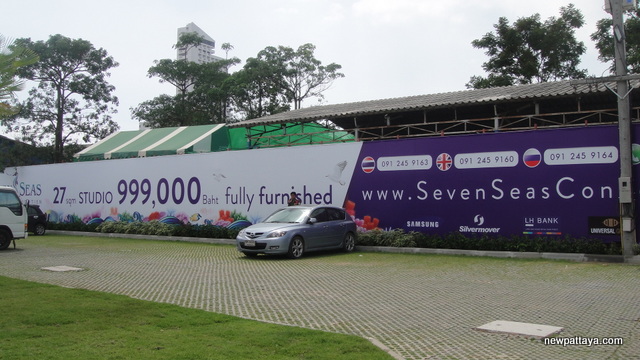 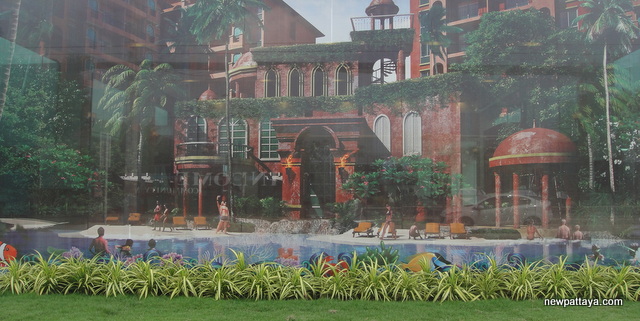 Construction has started very early, only about 6 months after launch. Very unusual. 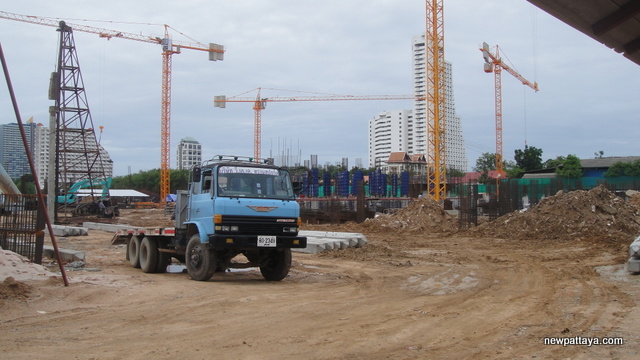 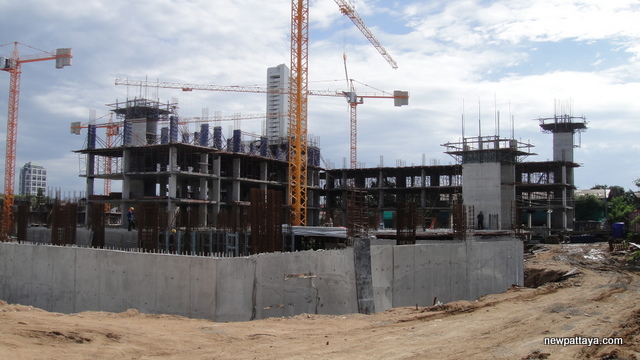 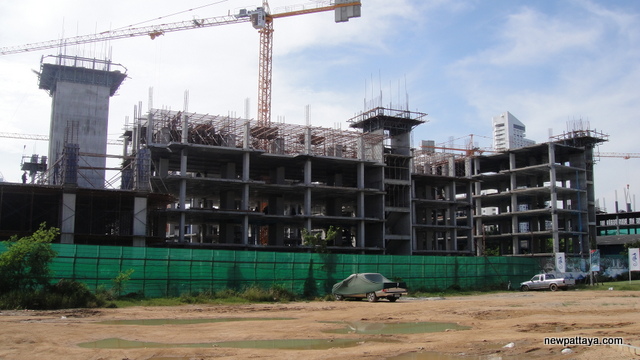