25 January 2014: Serenotel Pattaya Beach is the new name for the hotel known previously as SC Palace Hotel. Changing the name of a hotel during the construction period is nothing new, I have seen it many times, Cape Dara and Ramanya, just to name a few.

SC Palace Hotel is a new hotel under construction located on the corner of Beach Road and Soi 10. SC Palace Hotel is located just 50 meters from The Wave Hotel Pattaya that opened 19 April 2013. It looks like there will be two buildings, a 5-storey and an 8-storey building.

Good Friend Construction Co., Ltd. is the main building contractor and they started construction of the hotel in October 2012. Other than that I don’t know much about that company, they do not appear to have a website.

I know that Good Friend Group is the contractor at M Silom Condominium in Bangkok.

My guess is that SC Palace Hotel will open April 2014. 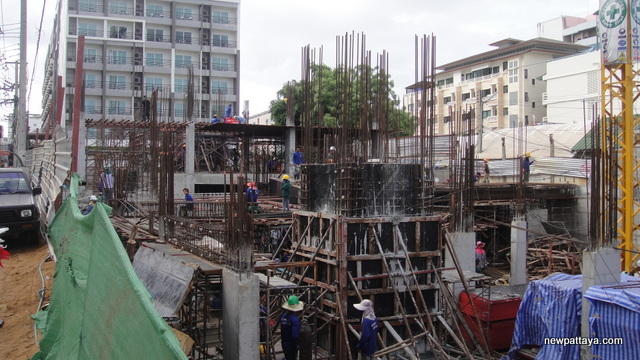 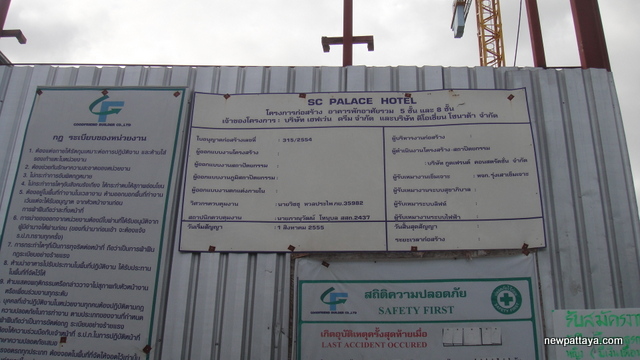 Some photos taken 10 August 2013. A lot has happened since 18 June. Once the foundation works are completed the building has risen quickly. 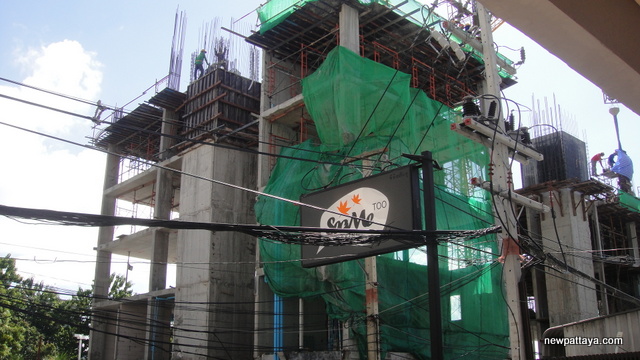 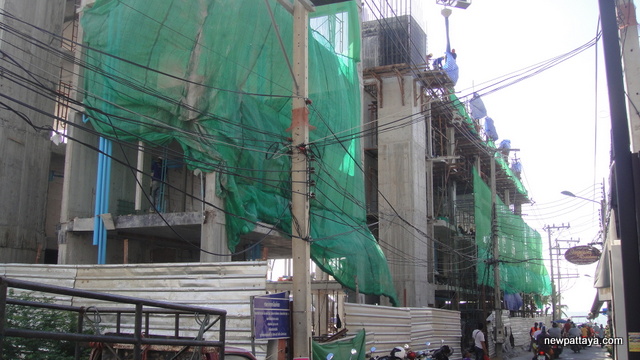 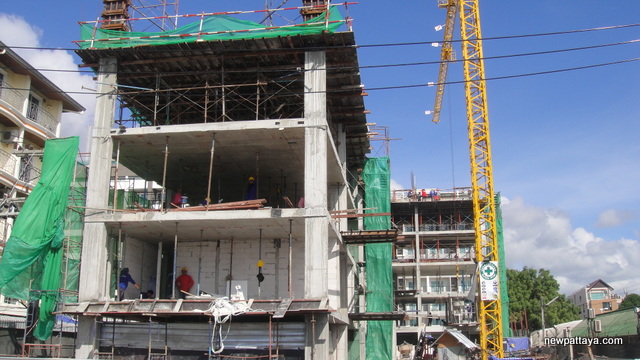 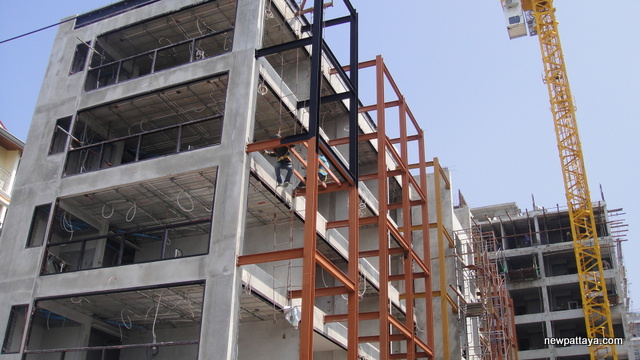 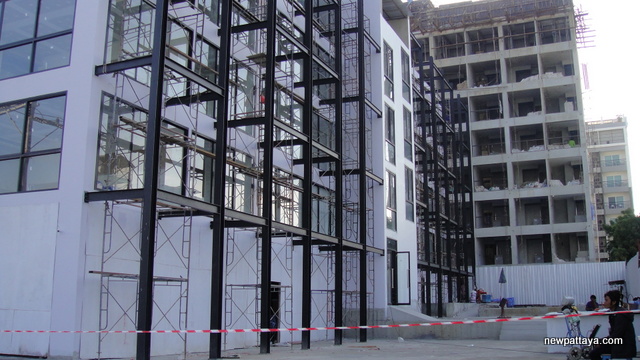 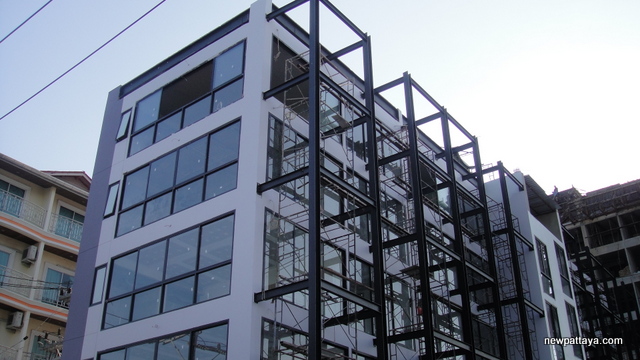 They sure are taking their time completing this hotel…. 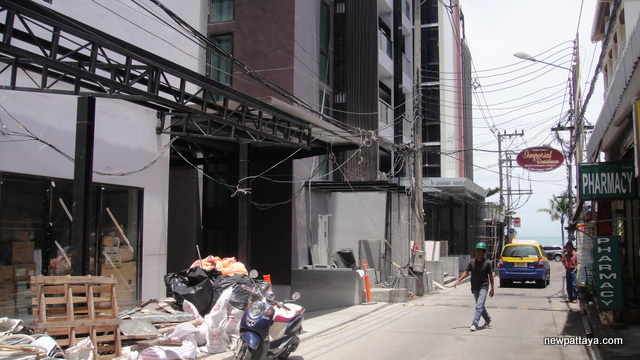 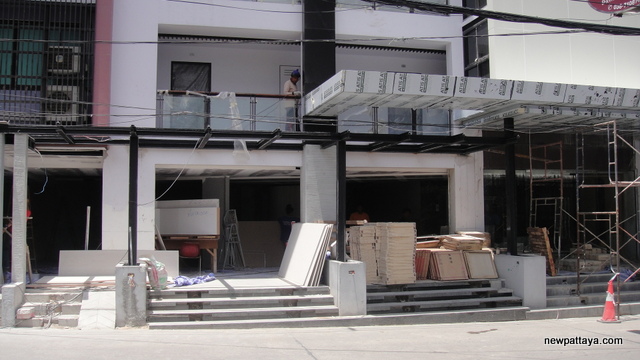 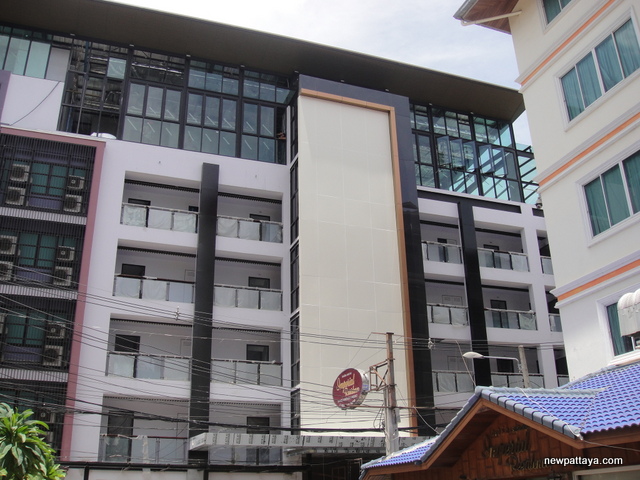