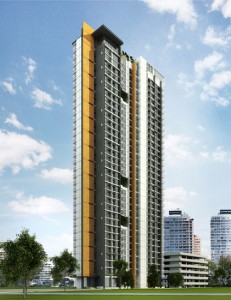 Pattaya Posh Condominium is a brand new 35-storey high-rise condominium development in North Pattaya. The development will be comprising 439 units. It looks like the Sirisa Group is behind this new project.

The facilities include a swimming pool and fitness. Jones Lang LaSalle Thailand has been appointed sole agent.

The main building contractor is Power Line Engineering Public Company Limited. PLE is a renowned Bangkok based company that we don’t often see in Pattaya. PLE has built The Cove in the North Pattaya – Wong Amat area. Anyway, Pattaya Posh has not started rising as of yet, they were doing the foundation works in October 2013. It would seem developer is not in a hurry to complete the project. 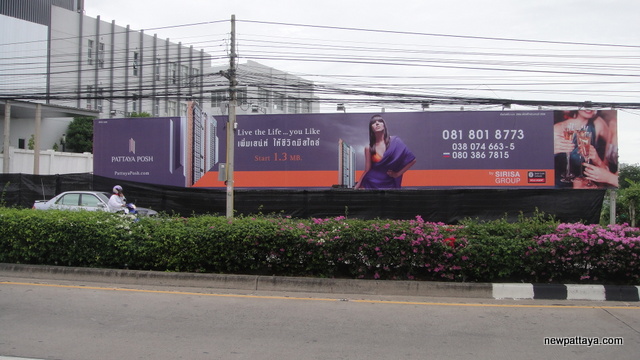 The picture below is dated 11 september 2012. There are already people at the construction site. 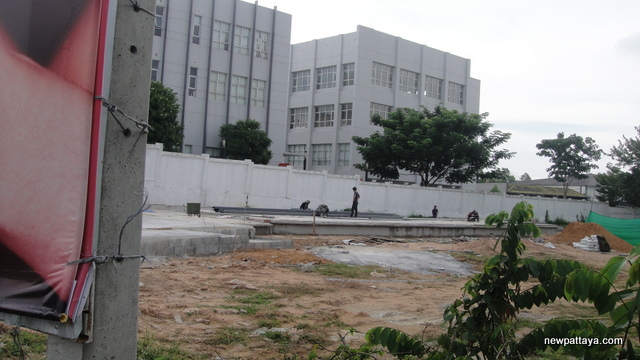 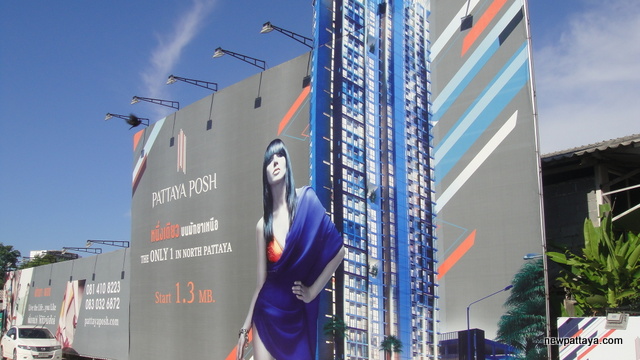 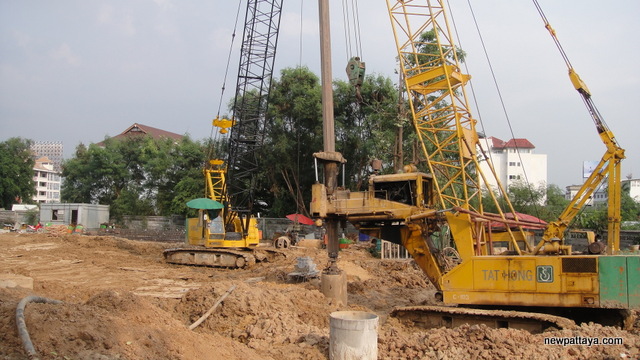 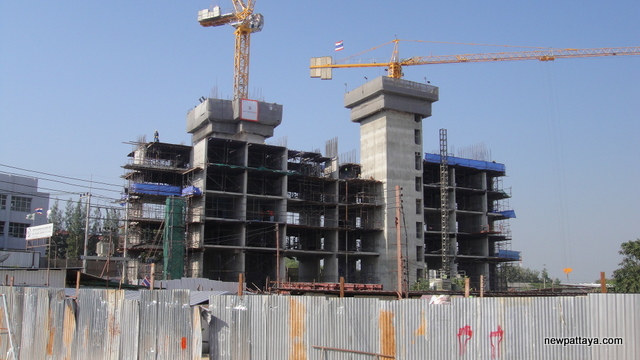 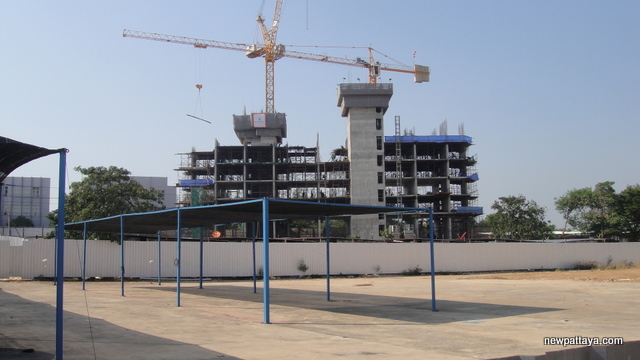 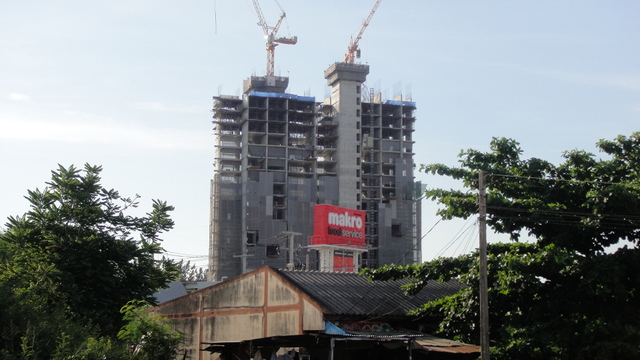 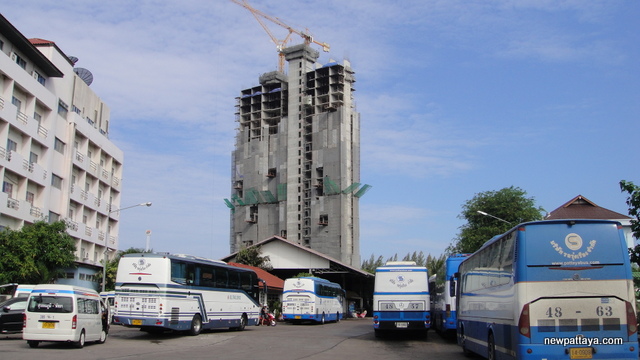 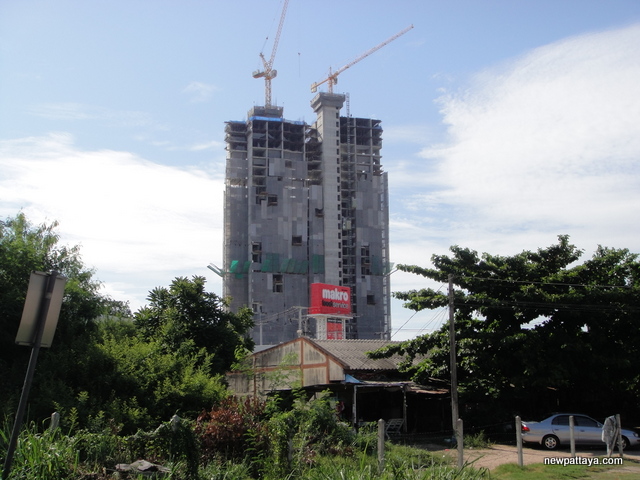 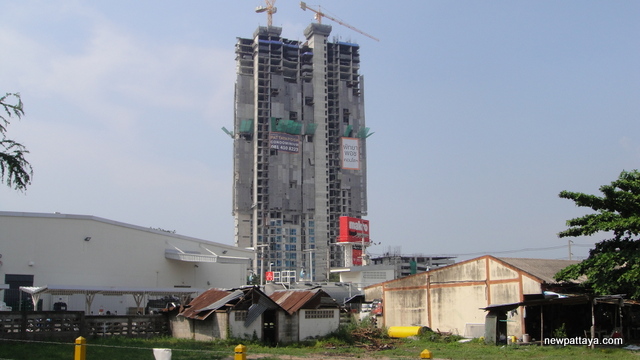