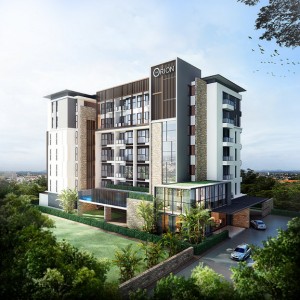 Orion Wong Amat Boutique Living is a 7-storey condominium in Wong Amat. Orion Wong Amat is brought to you by the developers of Orion Urban Retreat Pratumnak that was released to the market january 2013.

Orion Wong Amat is located only 300 meters from the beach. This is a boutique development consisting of just 76 units. There are just two unit types, type A and type B with a size of 30 sqm and 34,50 sqm respectively.

With very attractive prices starting at just 1.59 MB this must be considered affordable apartments. The units come fully furnished and equipped with home electrical appliances.

The sole agent is Colliers International with an office on Second Road opposite Central Festival Pattaya Beach. Call Mark Bowling on 085 2828 120 or email mark.bowling@colliers.com for further enquiries and availability. 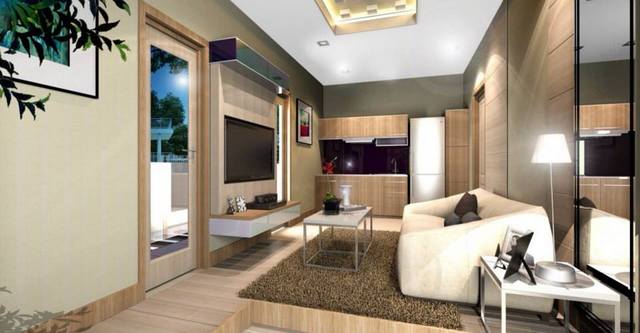 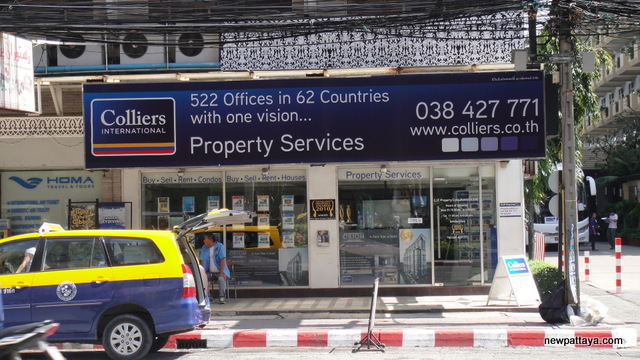