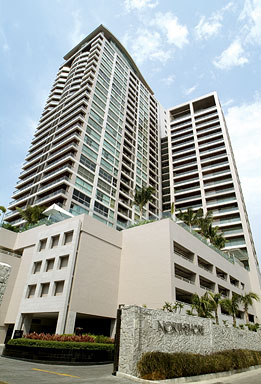 Northshore Condominium is a 28-storey high-rise located in North Pattaya on Beach Road Soi 5. It was Raymon Land’s first condominium project in Pattaya. Northshore Condominium comprises two separate towers connected by walkways. There is a total of 193 one, two and three-bedroom spacious units varying in size from 64 sqm – 268 sqm. Prices started from 58.000 – 79.000 Baht per square meter.

Raimon Land’s CEO back then was Nigel Cornick, he was the CEO untill he stopped in 2009.

The main contractor was K-Tech Construction Co., Ltd. Project Manager was Cornerstone Management and the architects were Woods Bagot.

I believe construction started much earlier than 2004 and the building had reached the 23rd floor before the project was stopped – later Raimon Land took over the project. The project was launched in September 2004 and the project was completed in 2006 – it was a long time ago back when Niran Wattanasartsathorn was Mayor in Pattaya. This was a 400 Million Baht Project. 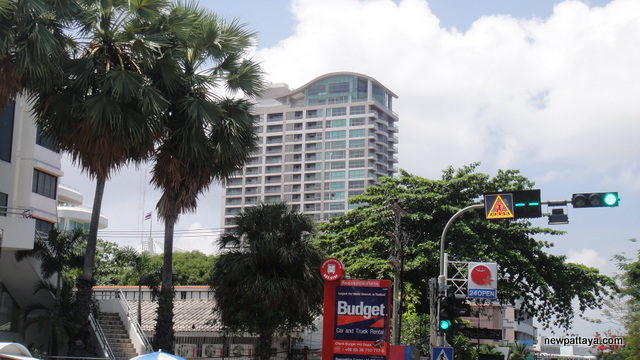 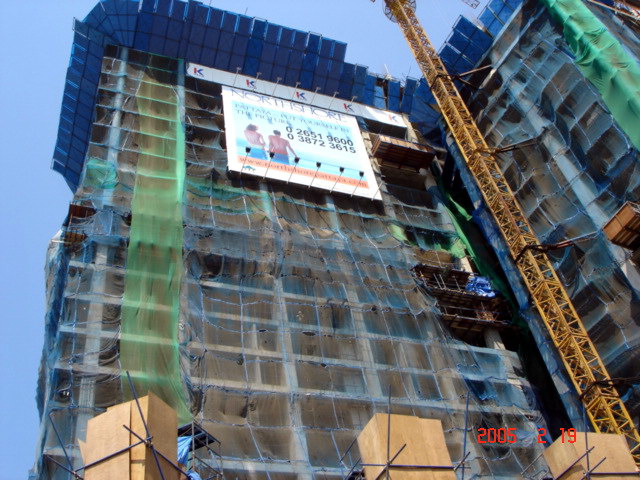 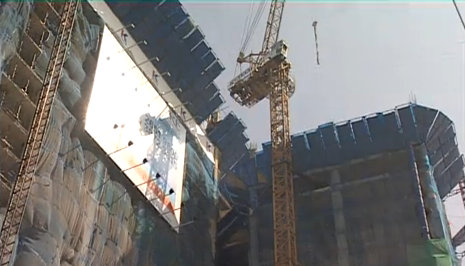 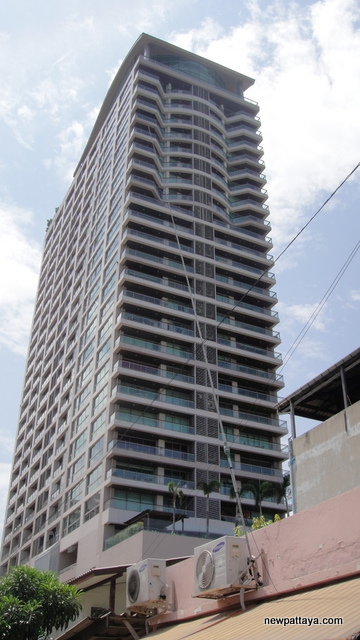 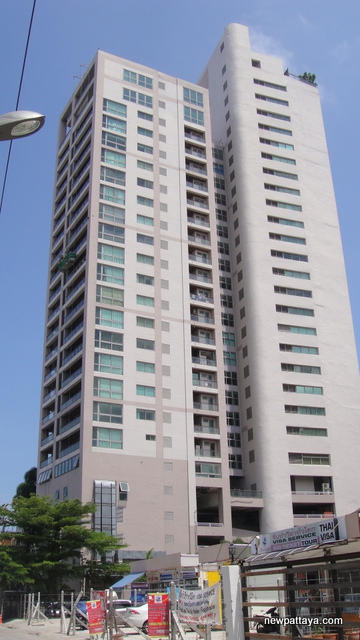