A new giant Index Living Mall is under construction on Sukhumvit Road in Pattaya. The store is located opposite Soi Siam Country Club and will open in June 2014.

They say this will be the best and largest home living store in Pattaya. 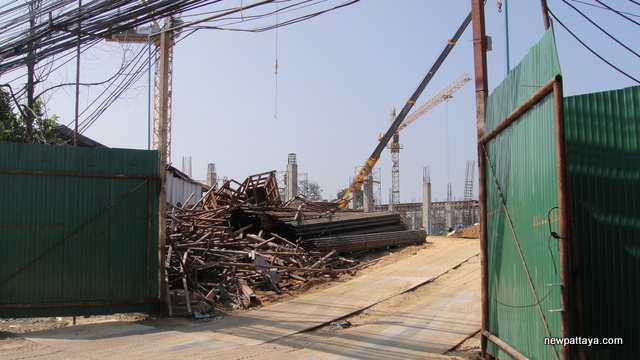 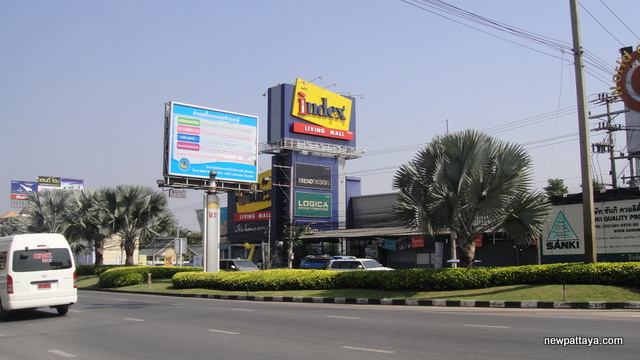 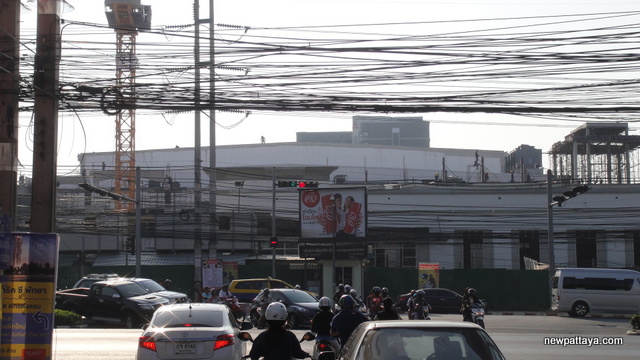 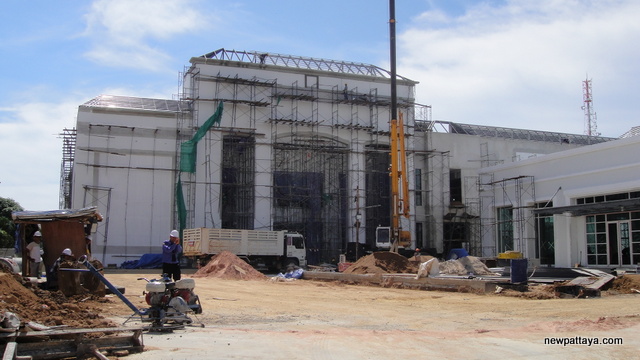 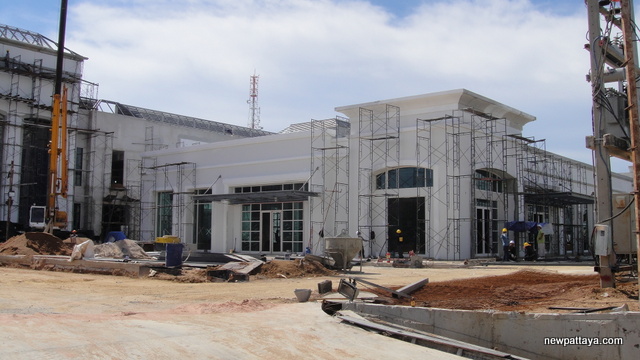 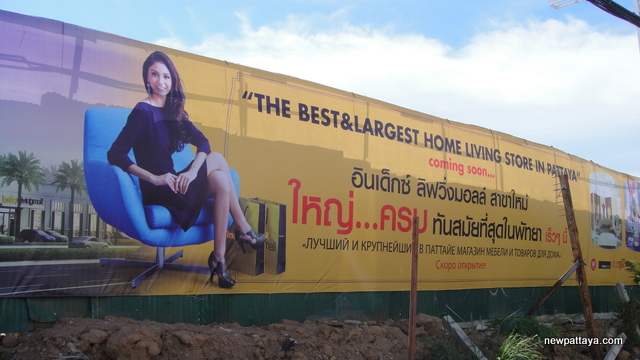 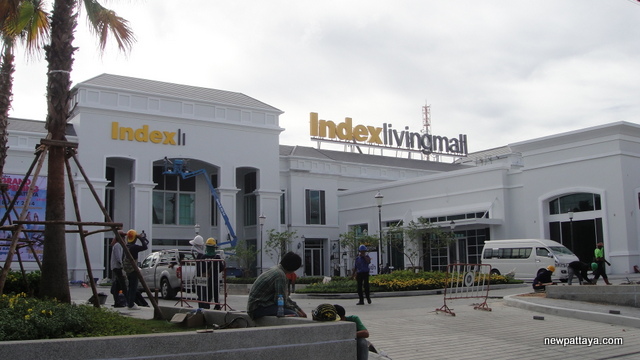