Holiday Inn Pattaya is currently expanding with phase 2 of the famous hotel located on Beach road in North Pattaya. How many of you readers knew that, probably none.

The new building will according to my sources be only 15 stories high while the original Holiday Inn building with 25 floors was completed at the end of 2008.

The construction company is Power Line Engineering PCL, the interior design is by Leo International Design Group while Arun Chaiseri Consulting and Palmer & Turner are also involved in this project. Palmer & Turner is mainly an architectural company but the company offers a whole range of different services including project management. 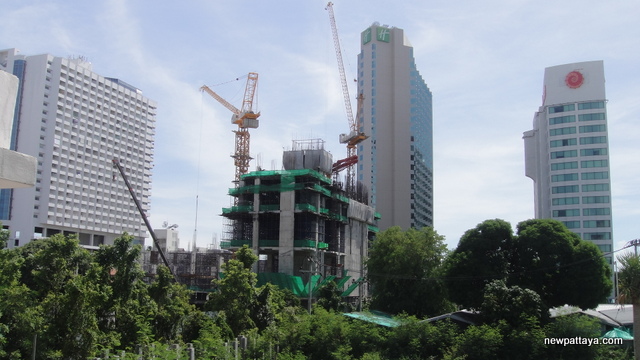 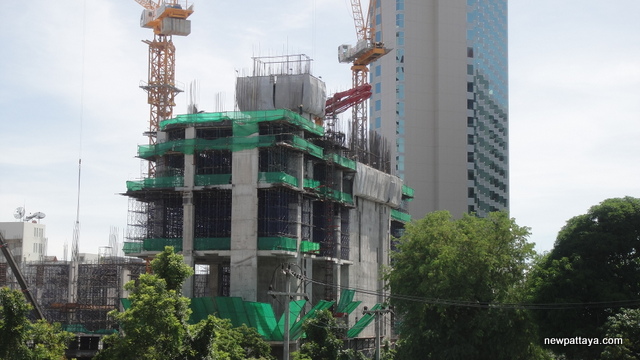 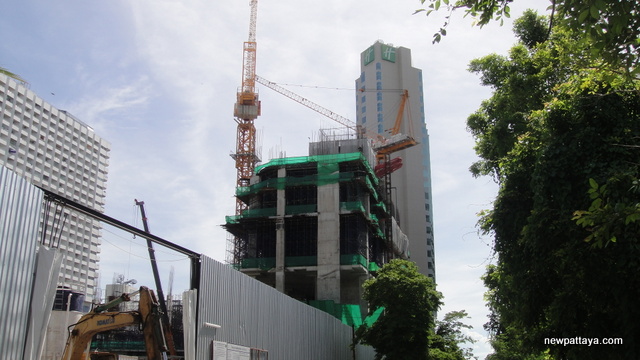 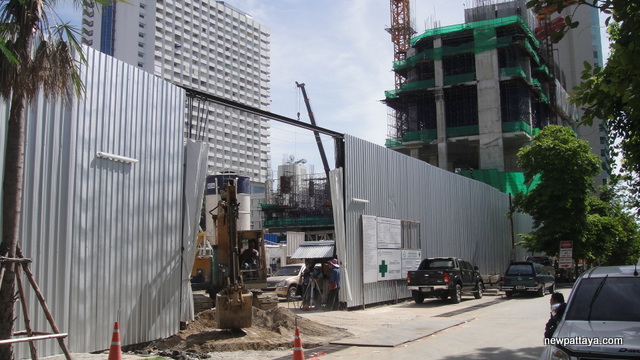 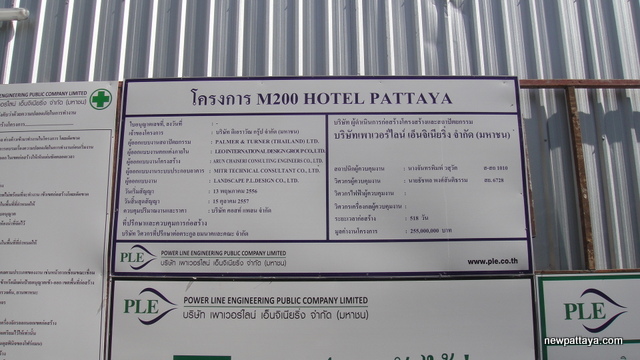 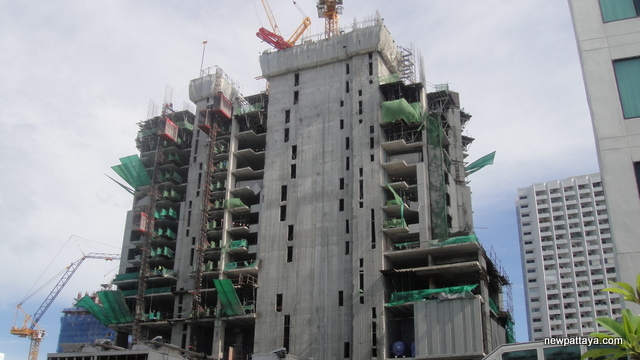 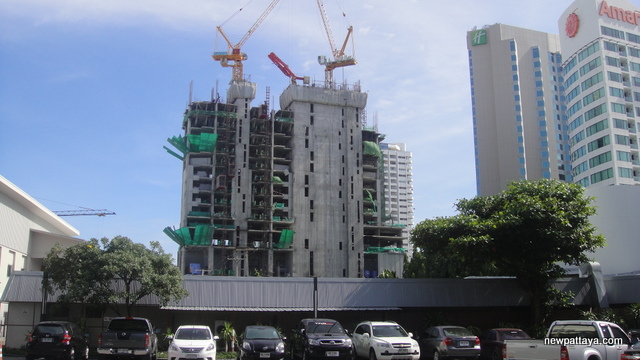 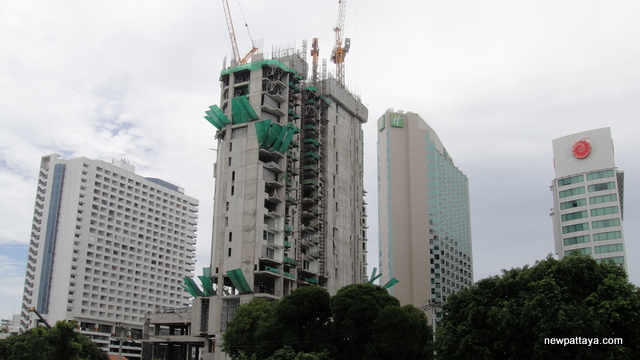 Holiday Inn Pattaya Phase 2 is bringing me joy and happiness. 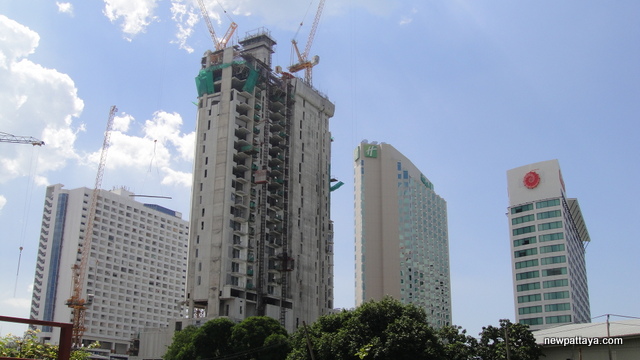