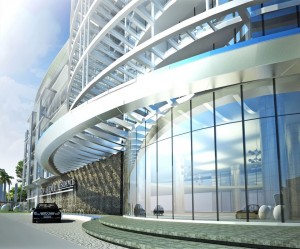 Ladies and Gentlemen, welcome to Tulip Town. To no surprise Tulip Group – under the leadership of Kobi Elbaz – is going to develop another new hotel and condominium complex located behind the Avenue Shopping Mall and opposite Tulip Group’s Centara Avenue Residence & Suites project in the centre of the city. This area will probably be known as Tulip Town in the near future. Stay good friends with Jason and Kobi – they surely are some of the more powerful key players on the team that is responsible for the present and future development of Pattaya. Tulip Group has purchased the land for an amount of 500 Million Baht, a figure that would have been unheard of a few years ago.

Launch prices will start at around 64.000 Baht per square meter. The project was launched 15 October 2012 and until then you could enjoy their early bird offer – prices increased on official launch.

This will be an 8-storey development with about 700 units, probably u-shaped with a large pool area in the centre. The hotel will probably be white coloured, just like the Amari Nova Suites Hotel. White is a good choise of colour.

I have seen VKK construction workers at the site, Vorakit Construction Co., Ltd, so they are probably the main building contractor, they are probably building the sales office first. VKK are all over town, they are responsible for Paradise Park in Jomtien, The Cliff on Pratumnak, Park Lane Jomtien Resort, Hyde Park 2, The View, Sunset Boulevard, The Gallery Condominium, Nova Platinum Hotel, Centara Nova Spa & Hotel, Atlantis, Holiday Inn Express Pattaya and of course all the Porchland Group projects.

Opening a hotel in Pattaya is a super great idea in terms of doing business. I do not understand why so many developers focus on only building condominiums. A hotel in Pattaya is nothing less than a money machine. A hotel in Pattaya will generate money every year for the rest of your life in contrary to condo development that may generate a large amount of cash during a limited period of time. There will always come tourists to Pattaya – Russians, Chinese, Indians etc. Being a hotelier in Pattaya makes sence – it is easy money. 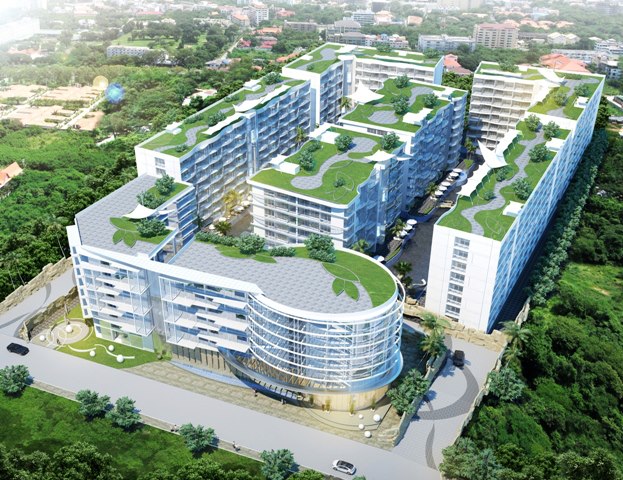 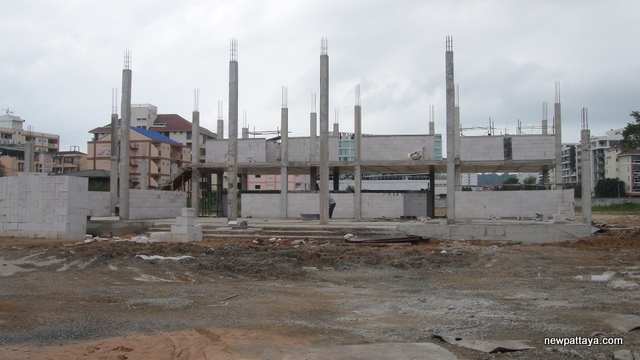 Back on 1st of April 2013. The sales office is almost completed. They are getting better and better, they sure know how to make a beautiful sales office. Somebody at Tulip Group has an eye for good style and nice design. 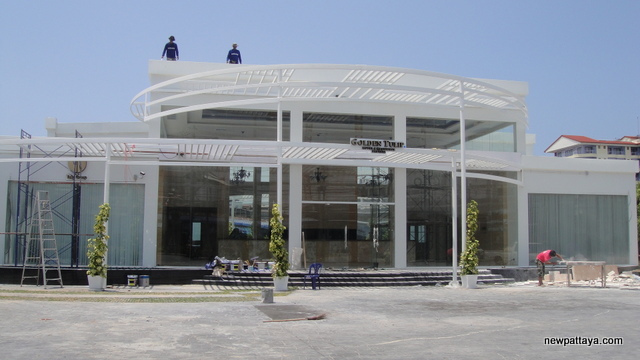 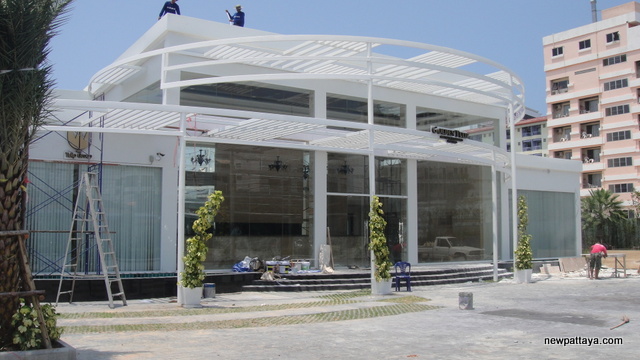 SUNMECH, the piling contractor for Golden Tulip Hotel & Residence is onsite. This is a good sign. 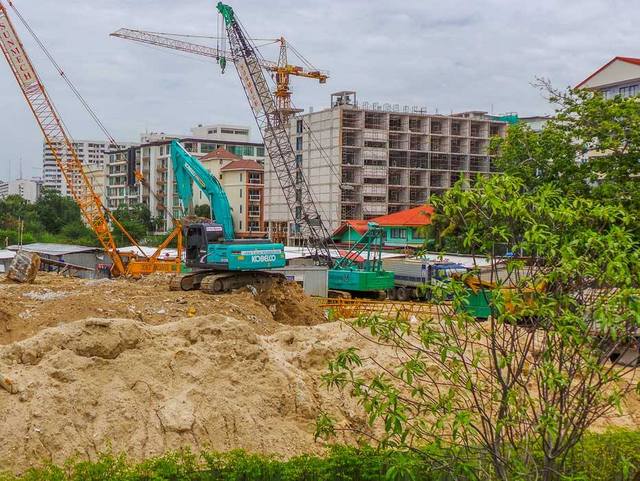 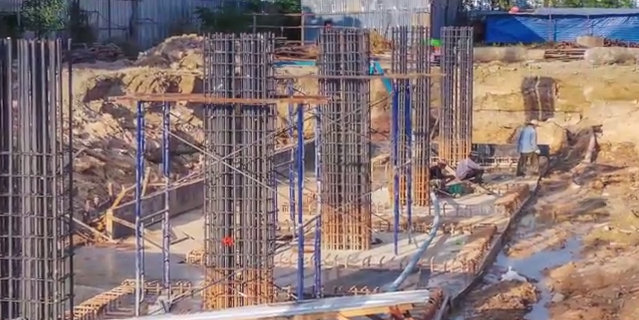 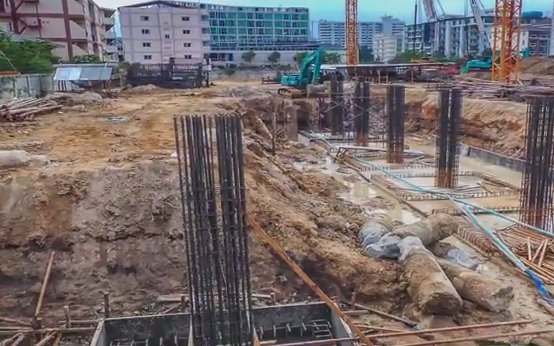 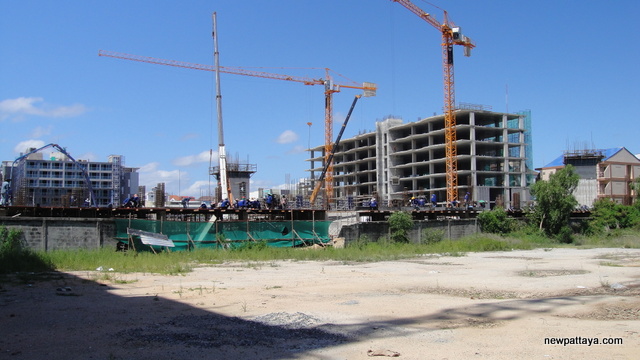