City Center Residence Pattaya (CCR) is a project by Matrix Developments. The project comprises three eight-storey residential buildings with a total of 639 units.

The project offers a selection of modern apartments ranging in size between 24.4 sqm to 68.5 sqm. Studios, one and two-bedroom units are available.

City Center Residence is located on 3rd road in the heart of Pattaya. To be fair this must be considered an excellent location for this kind of development.

In May 2013 the prices were reduced to only 1.19 million baht, that price did not include furniture.

As mentioned Skyline Construction is the main building contractor for this project. This is a very important contract for Skyline because this is a rather large project in the heart of Pattaya. It means the company has received a stamp of approval from one of the local developers, naturally this is a step in the right direction.

Skyline has built The Lofts Pratumnak, The Place Pratumnak and is building Bang Saray Beach Condominium. It is believed that Skyline will also be building The Jewel Condominium Pratumnak.

Is Skyline Construction on the way to becoming the new VKK? VKK has grown from nothing to very large in just 5 – 7 years time. I believe in Skyline, I like what they have done on Pratumnak and in Bang Saray. The future looks great for Skyline Construction.

If you want to read more about City Center Residence I suggest the following article, Pattaya’s Property Bubble – Part 12. 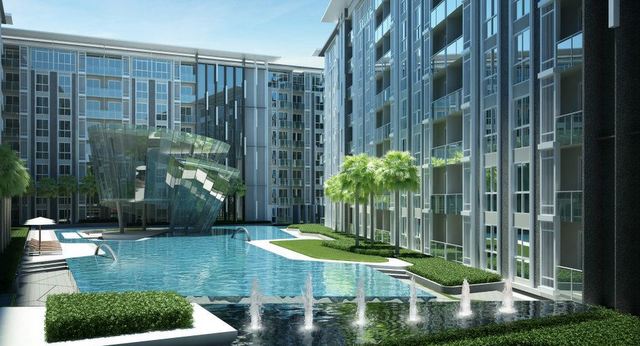 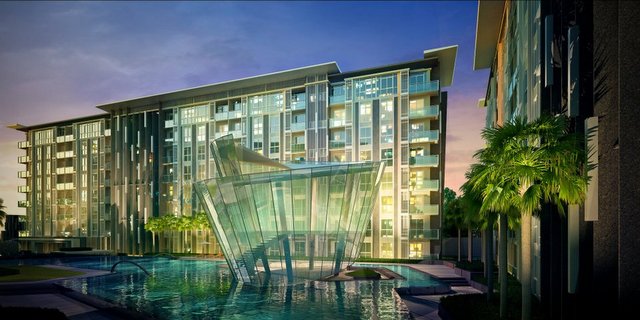 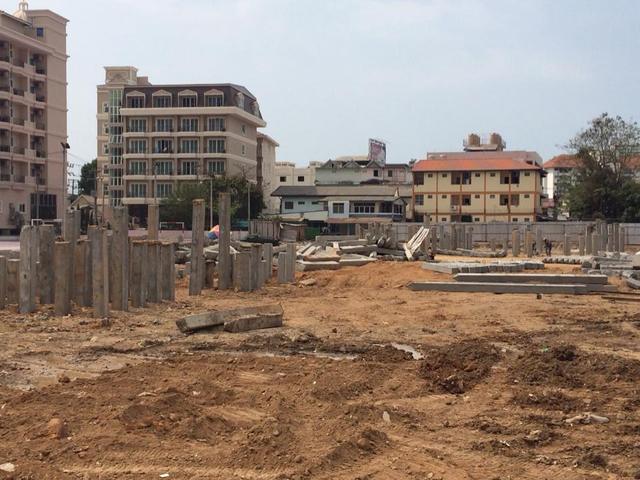 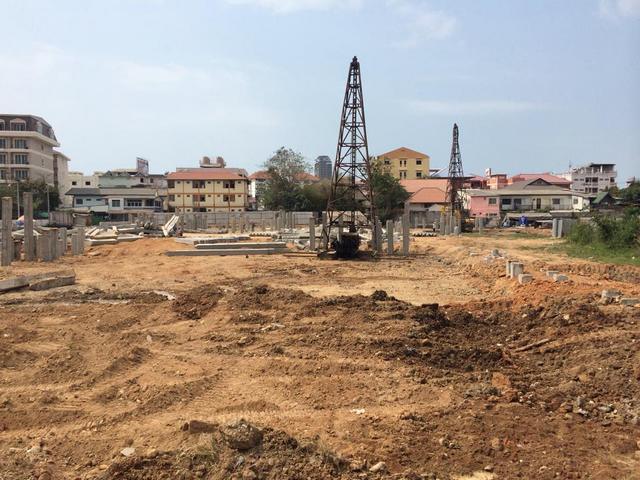 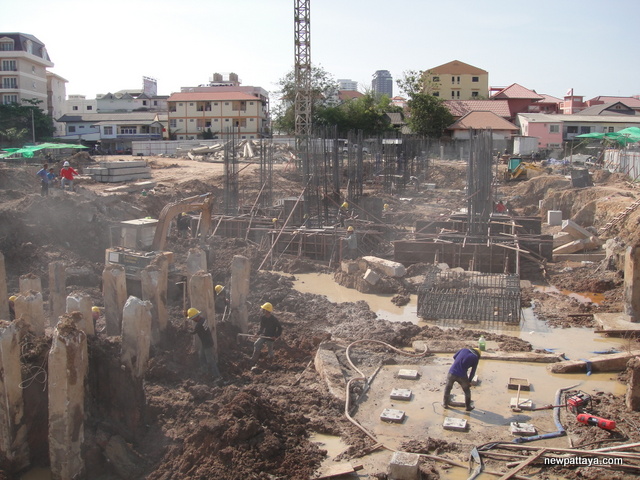 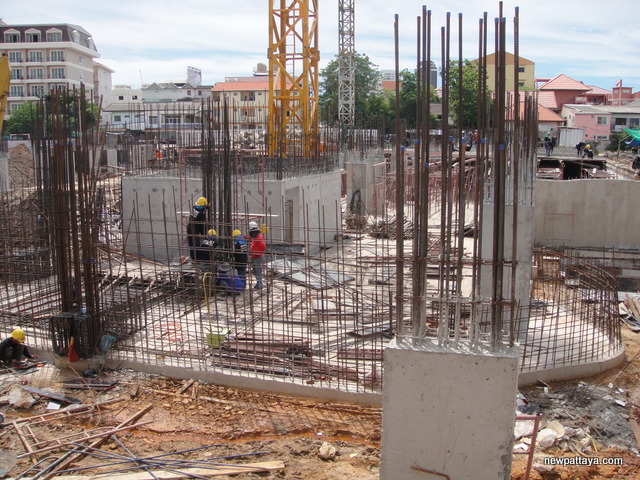 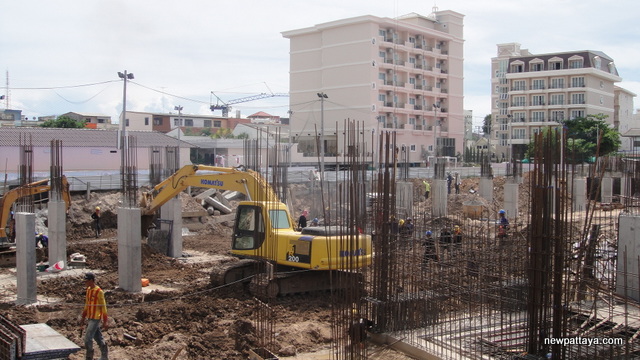 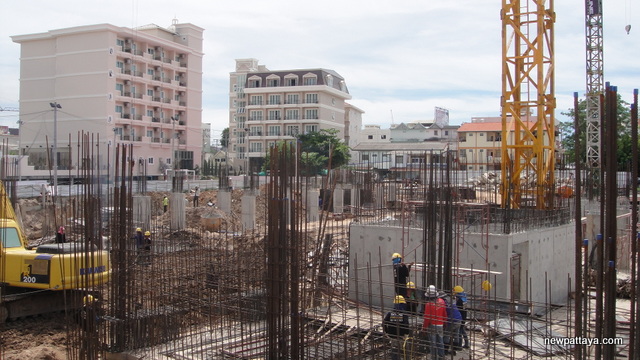 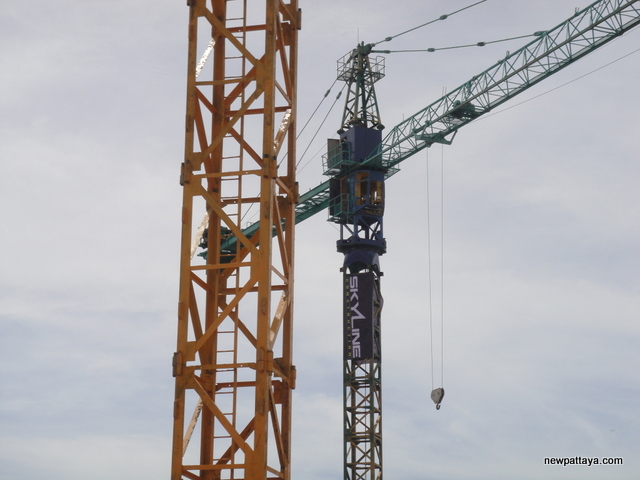 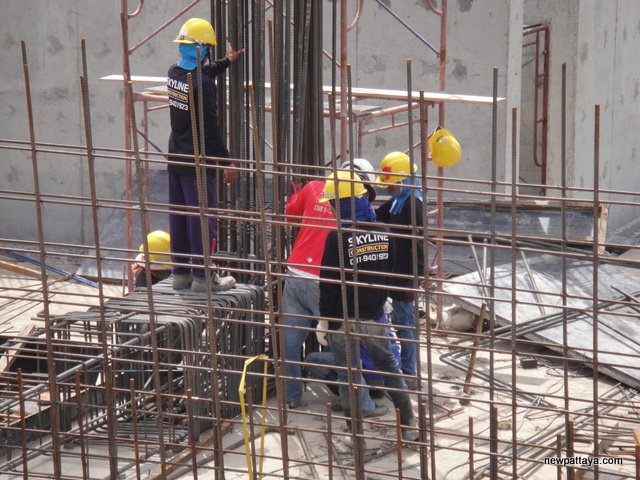 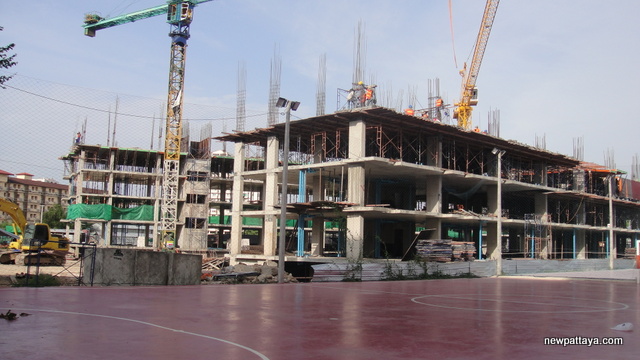 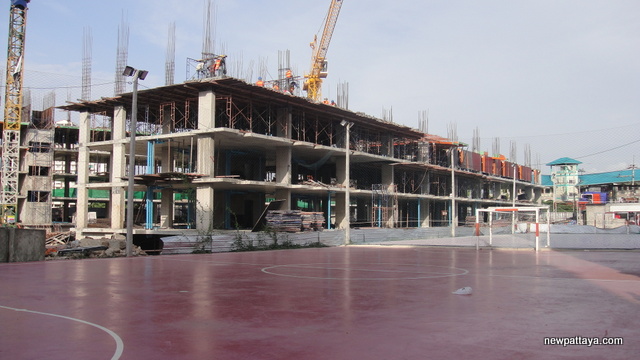 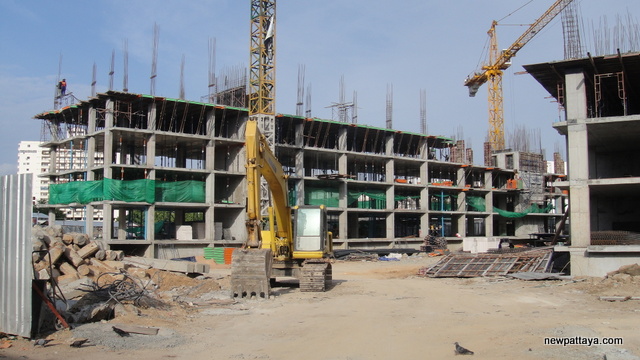 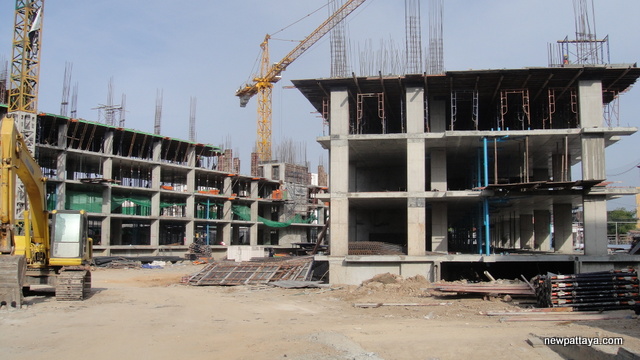 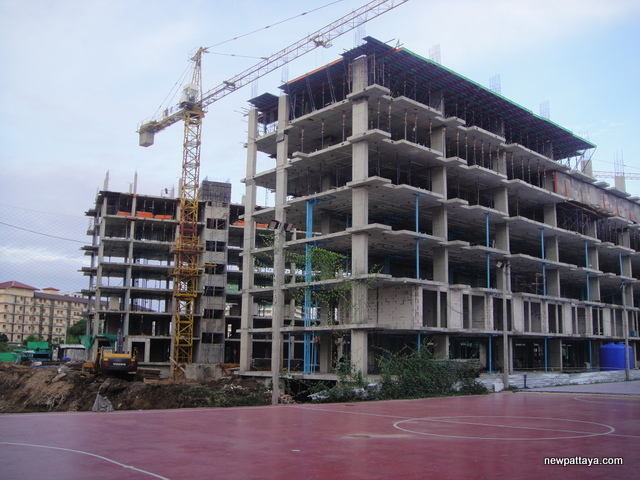 These pictures show the importance of choosing the right building contractor. 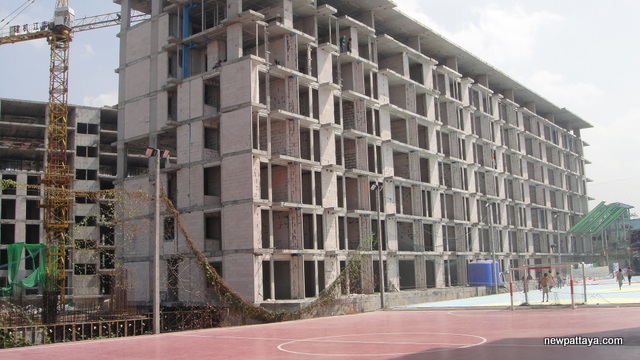 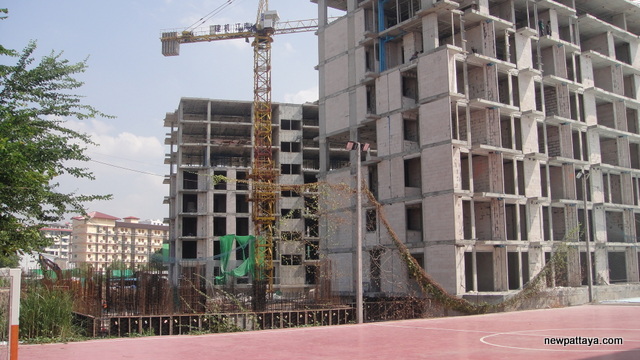 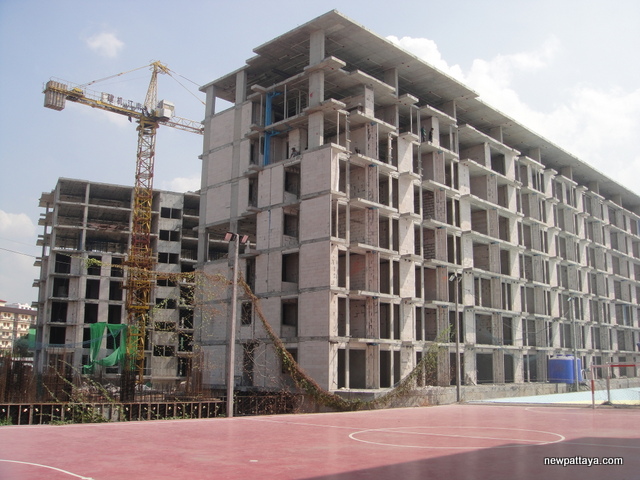 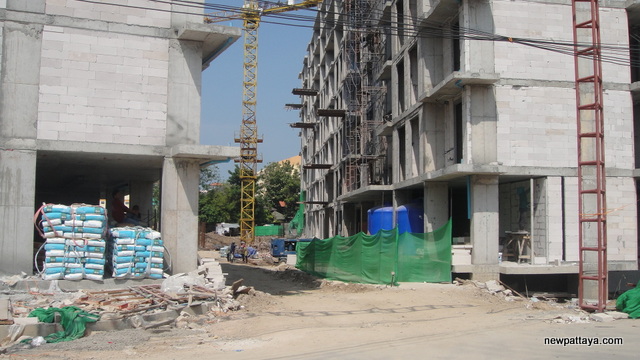 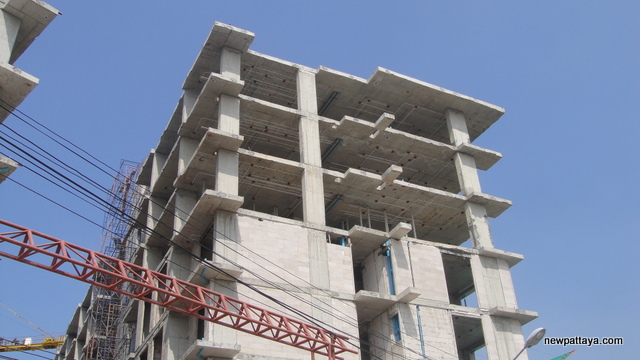