At this Chic Republic Pattaya store located on Sukhumvit Road opposite The Trust Condominium South Pattaya you will be able to buy furniture, ligthing and accessories.

The construction of this Chic Republic store began 1 february 2013 and the project opened on 27 December 2013. 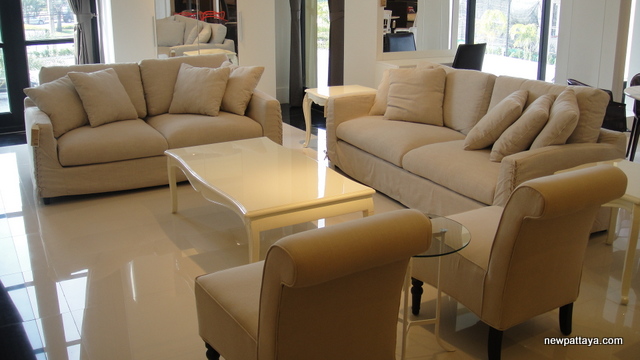 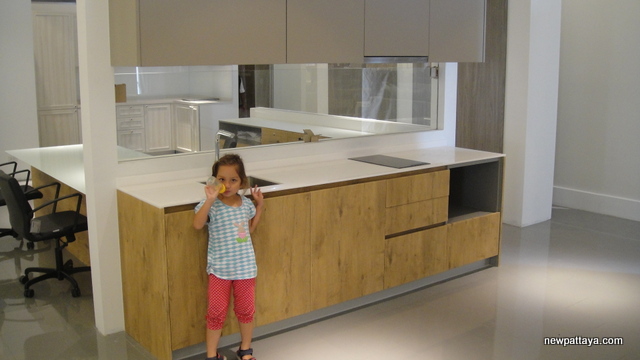 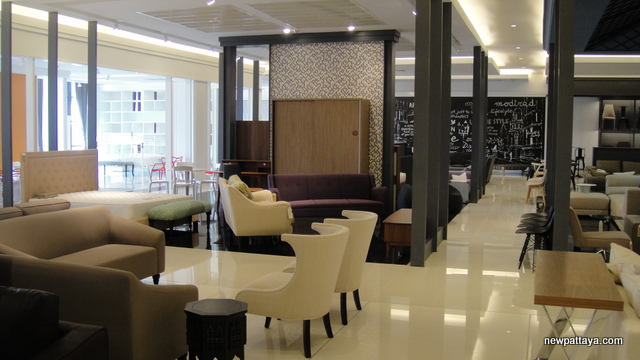 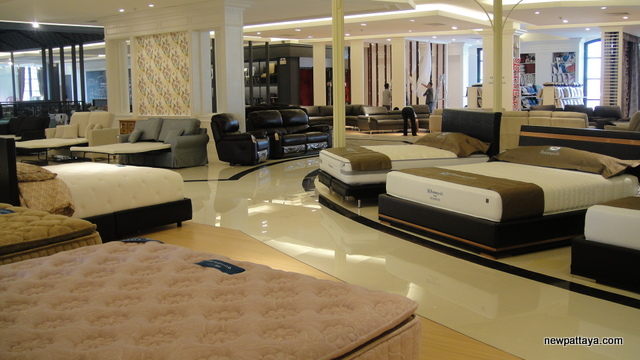 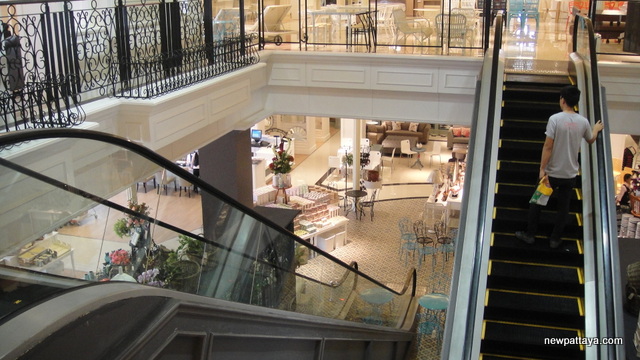 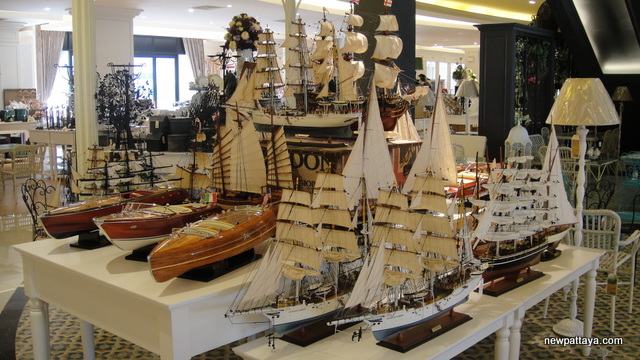 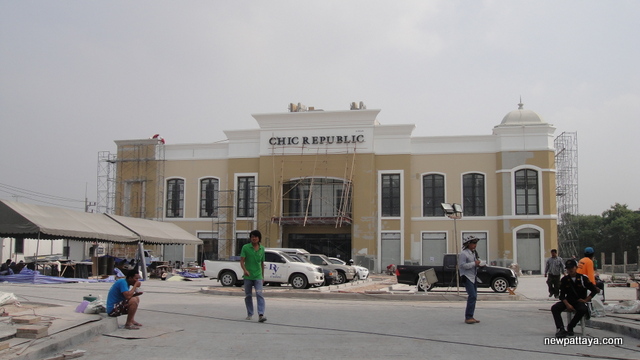 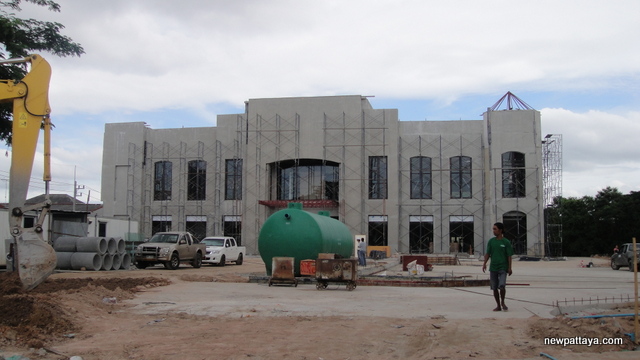 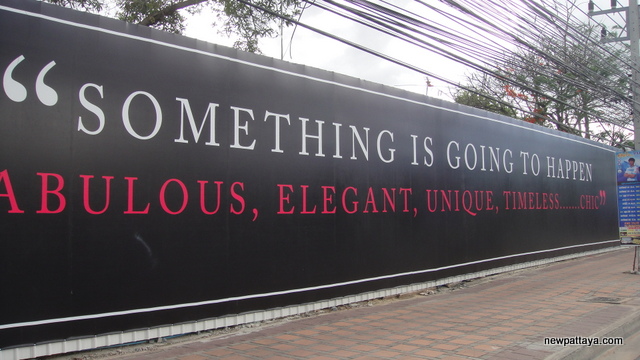 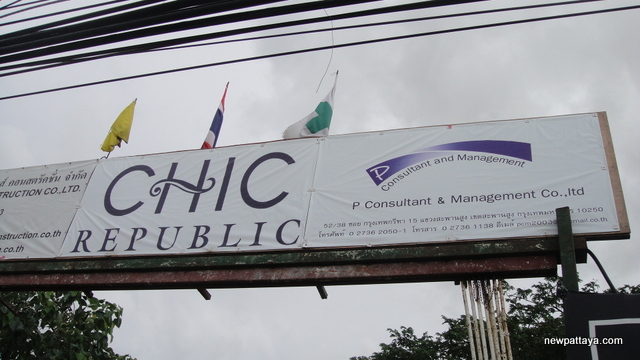 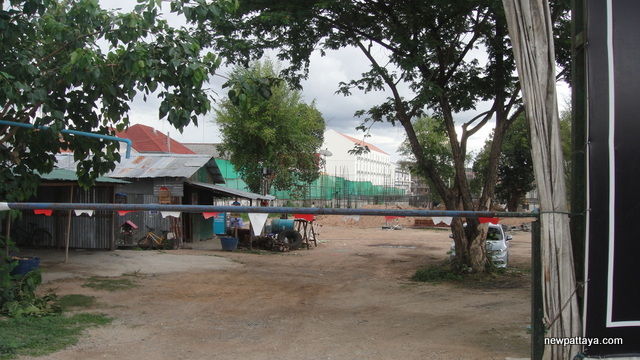 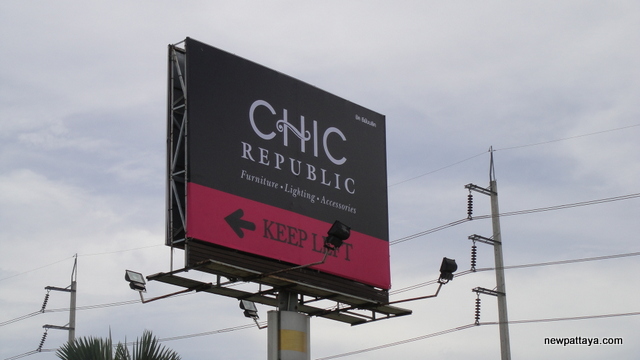 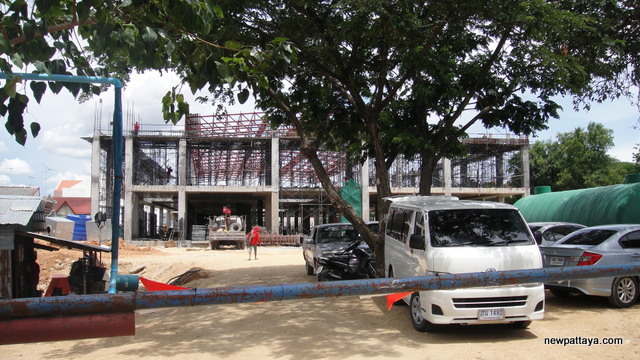