The 49-storey condominium is located on Jomtien Beach Road. The units are ranging in size from 39 – 130 sqm. There will be 294 units in the Cetus Tower. The estimated completion date is December 2014.

24 November 2013: I have totally lost interest in Cetus Condo Jomtien. Construction progress has been extremely slow, they ought to be ashamed of themselves. Pre-sale started in July 2011 and 80% of the units were sold during the following 3 months. Then finally in January 2013 Thai Bauer started the foundation works. And now, almost 2 and a half year later the building is starting to go above ground. Too little, too late. I could understand it if the sales numbers had been low but that was not the case. This is an example of a fast selling project that has NOT been handled well. 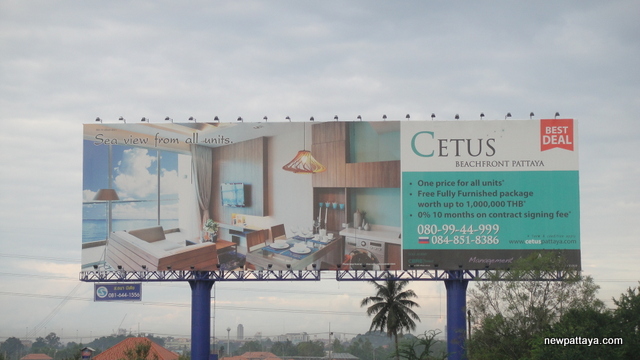 The picture were taken 8 November 2014 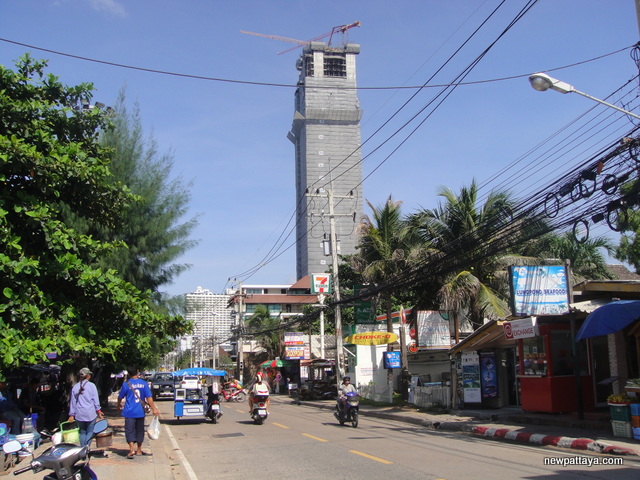