A Humble Abode on Pratumnak Hill

Upon completion, this amazing castle on Pratumnak Hill will be the residence of a family whose members are Thai citizens of Indian origin and they have been living in Pattaya for over 30 years.

This castle is the brainchild of the father of the family, it will be his final masterpiece and he will retire blissfully in this house.

It looks like a medieval european castle and there will be three floors. They have already reached the third floor. The family that is going to live here will certainly have a lot of space.

We know the neighbourhood well, it is home to Park Royal 2, Pattaya Heights, Park Royal 1 and Unixx under construction. The Regent Pratumnak Condominium comprising only 35 luxury apartments is the closest neighbour. 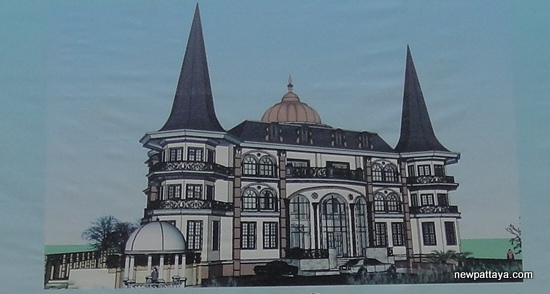 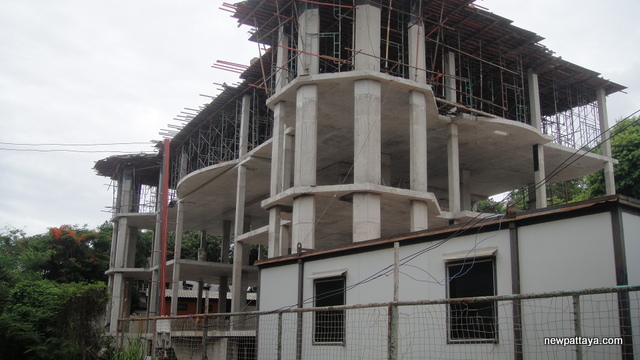 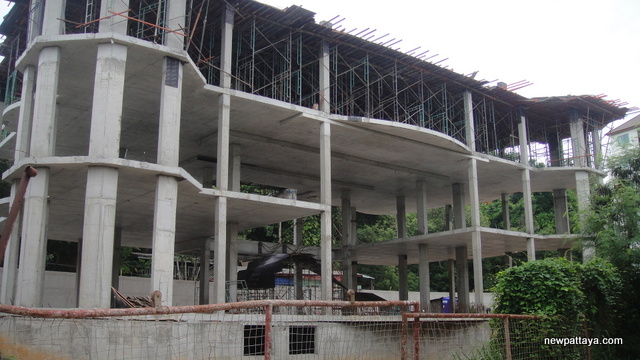 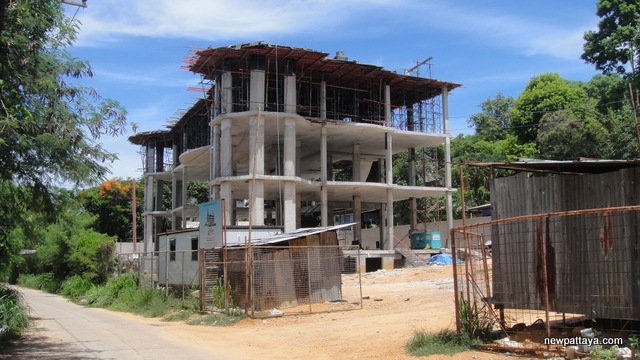 Welcome to my world – this is something I don’t see every day. Perhaps I am a handsome prince stuck in the middle of a fairytale? 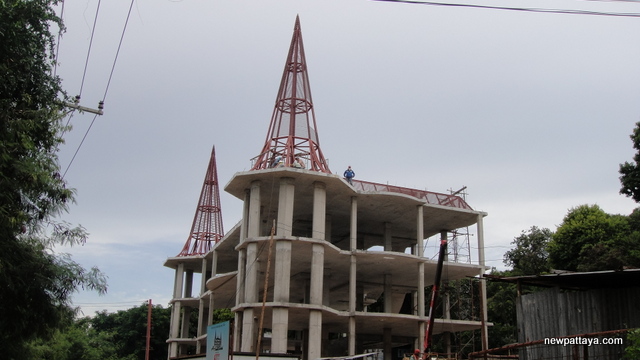 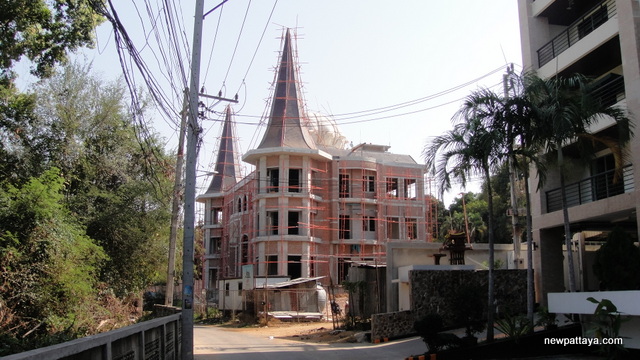 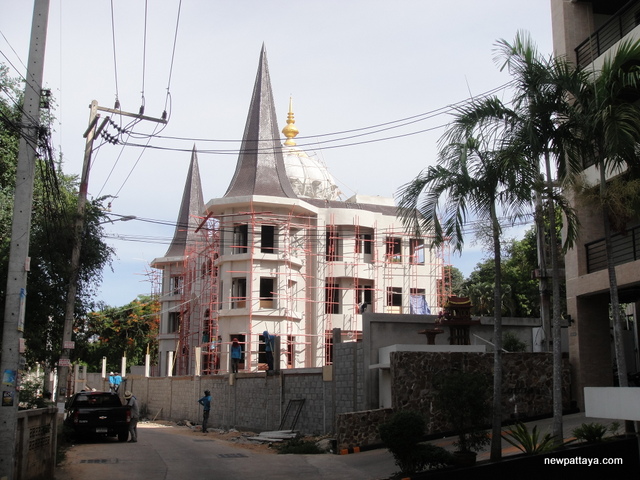 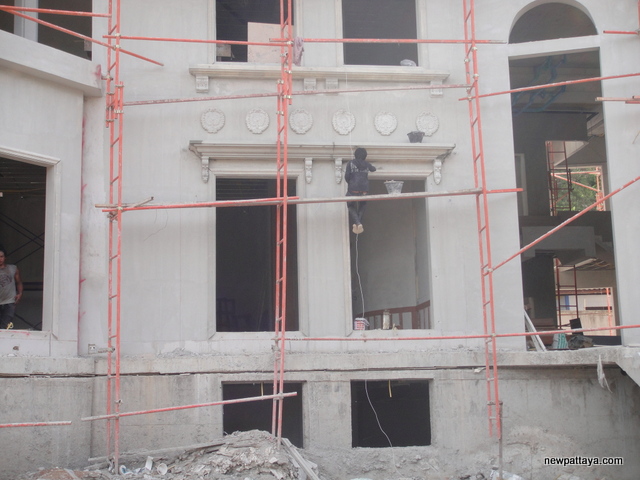 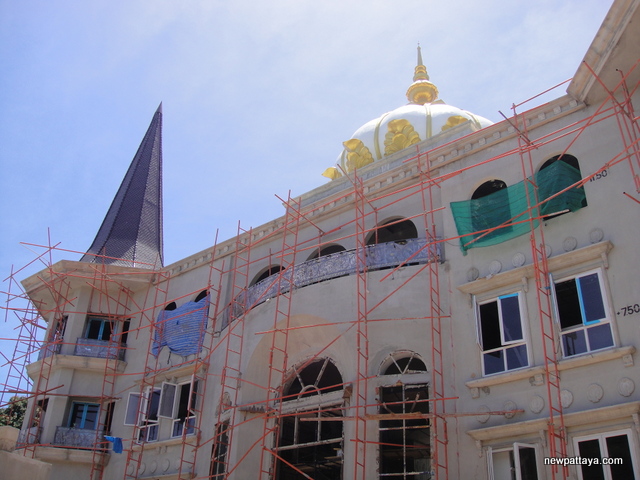 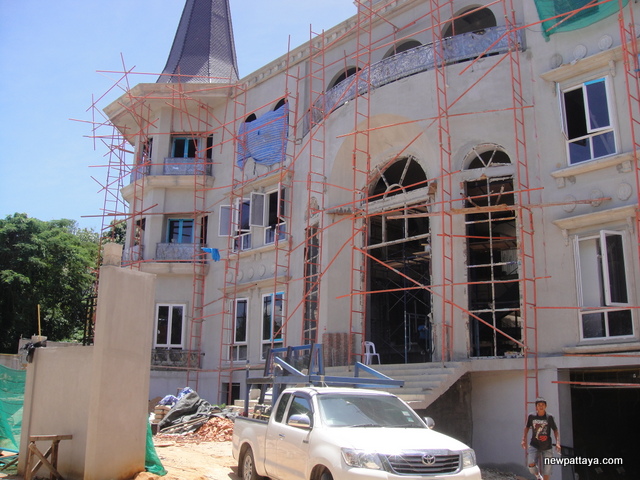 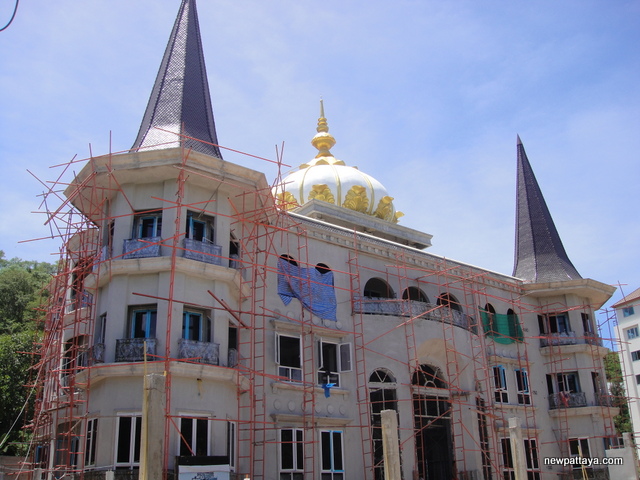 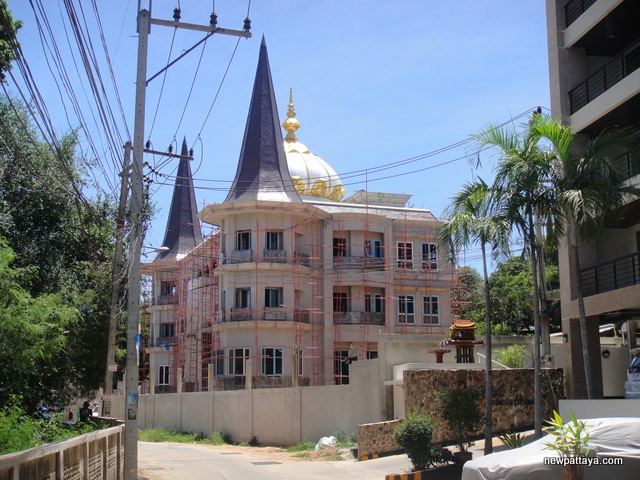 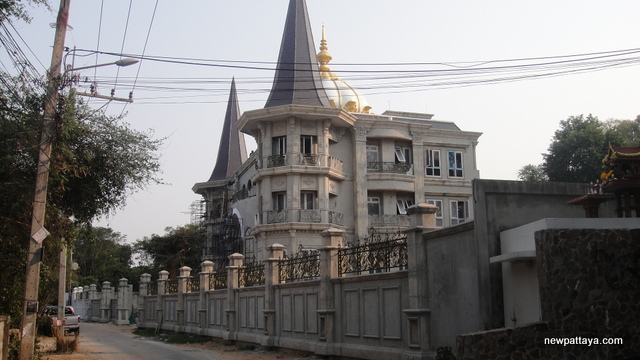 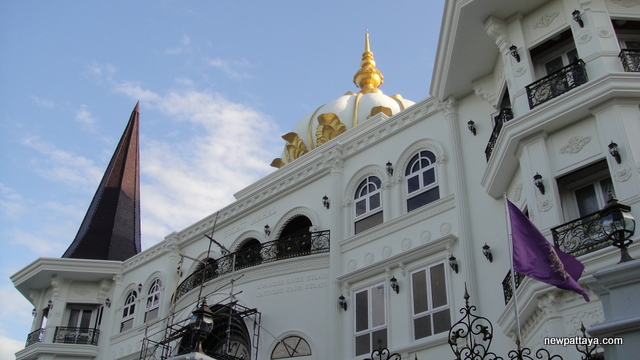 2 July 2015 @ 3:45 PM. One of these stop-and-stare moments. We got to follow the construction of a palace from beginning to end. 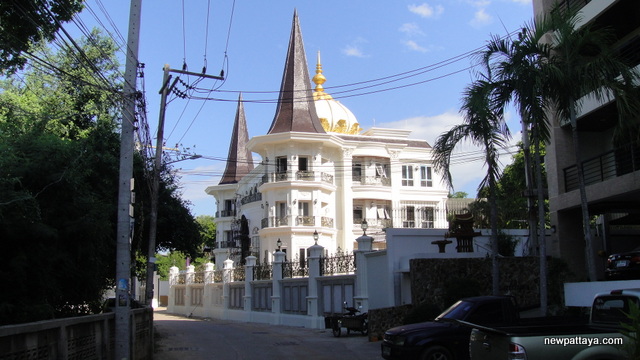 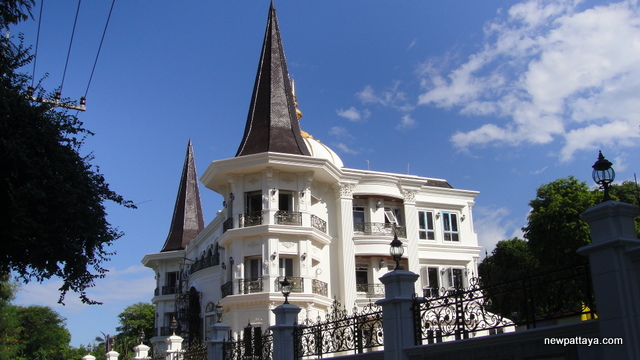 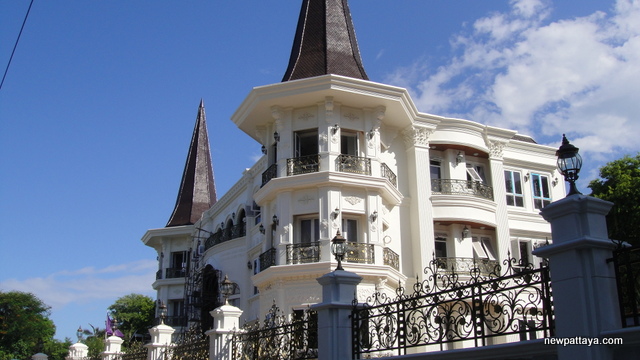 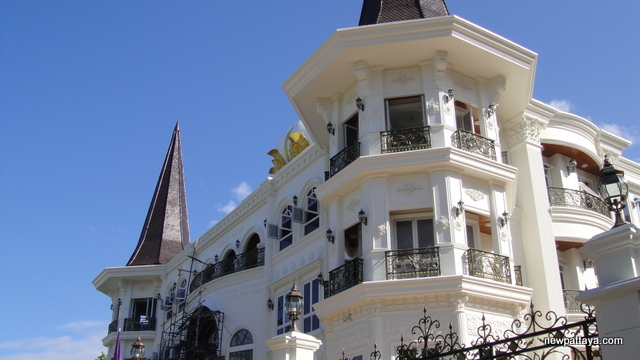 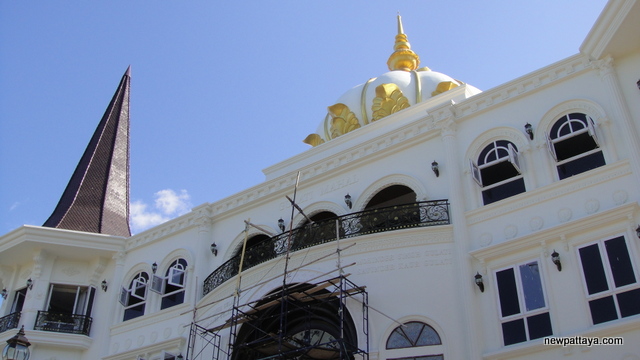 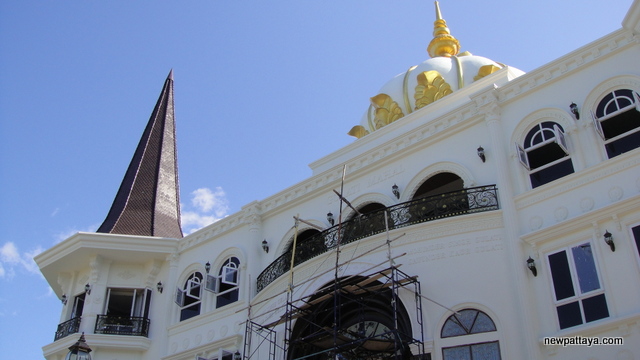