One World Trade Center also known as One WTC is an office supertall skyscraper that opened in October 2014. Including the spire, the tower reaches a height of 1,776 feet (541.3 m). Without the spire, it is 1,368 feet (417 m). There is a total of 104 stories. The “One World Observatory” is an enclosed observation deck rising 1,250 feet above street level.

One World Trade Center is the main building in the rebuilt World Trade Center complex. The building’s architect is David Childs from Skidmore, Owings & Merrill (SOM). The tower is built by The Port Authority of New York and New Jersey and The Durst Organization in a public-private partnership.

Construction started in April 2006 and the project was completed in 2014.

In July 2010, Tishman Construction merged with AECOM, a global provider of professional technical and management support services to a broad range of markets, including transportation, environmental, energy, water and government.

The Port Authority put the old World Trade Center complex up for lease in 2000, Larry Silverstein won the bid and signed the lease on July 24, 2001. And then, 7 weeks later, on September 11, 2001 an event took place. Three towers towers collapsed and building 7 was not even hit by a plane. It looks as if building 7 was brought down by controlled demolition. Silverstein has said in interviews that he usually spent his mornings on top of the World Trade Center North Tower. However, on the morning of September 11, 2001, he went to see his doctor. The lives of his children were also spared, they were on their way to the offices in the North Tower. Fifteen minutes later, they would have been there.

As leaseholder of buildings One, Two, Four and Five, Silverstein had the legal right to rebuild the buildings, however negotiations resulted in Silverstein ceding his rights to building One to the Port Authority. 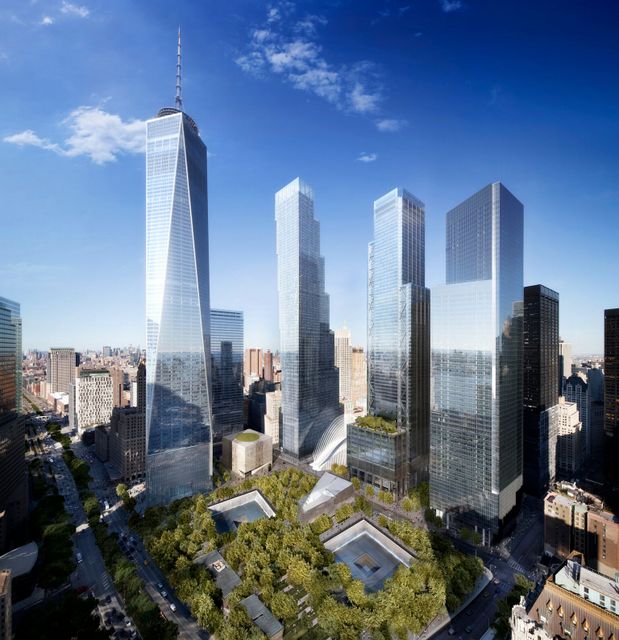 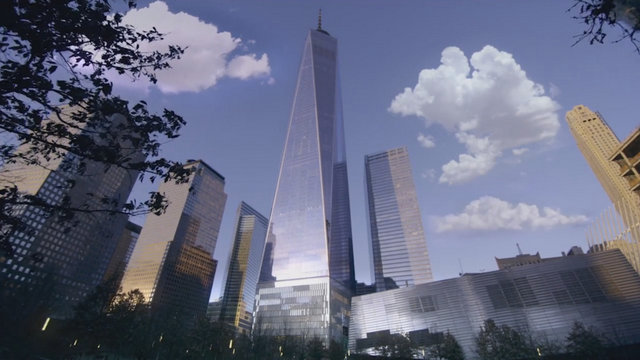 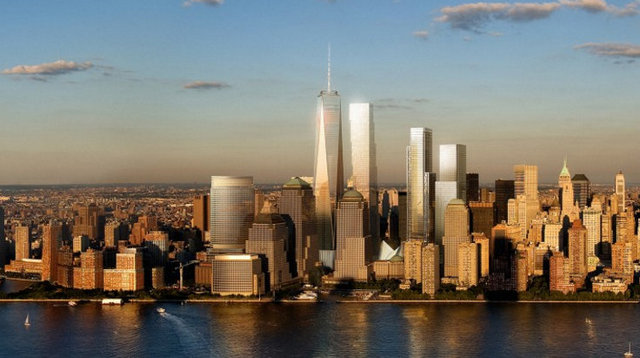 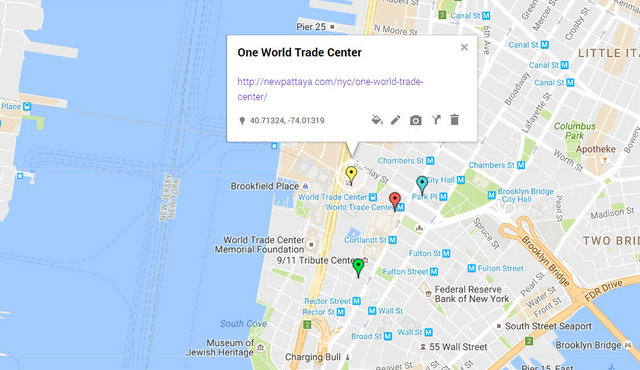