Central Park Tower is a 131-story supertall, a mixed-use commercial and residential project. The project, located in Midtown Manhattan, is being developed by the Extell Development Company.

This tower will be the newest landmark along Manhattan’s premier 57th Street corridor. Rising to over 1,550 feet (472 m) above Manhattan, Central Park Tower will be New York’s tallest residential tower. The project is scheduled for completion in 2019.

The development will include ultra-luxury condominium residences and a 285,000 square-foot Nordstrom department store. This new 7-story flagship store will be Nordstrom’s flagship location in New York City.

Everything begins with a dream. 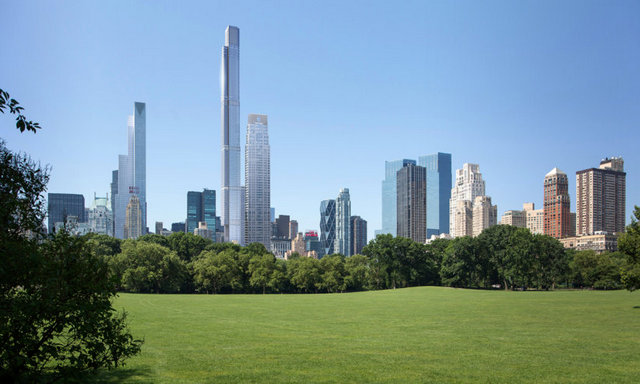 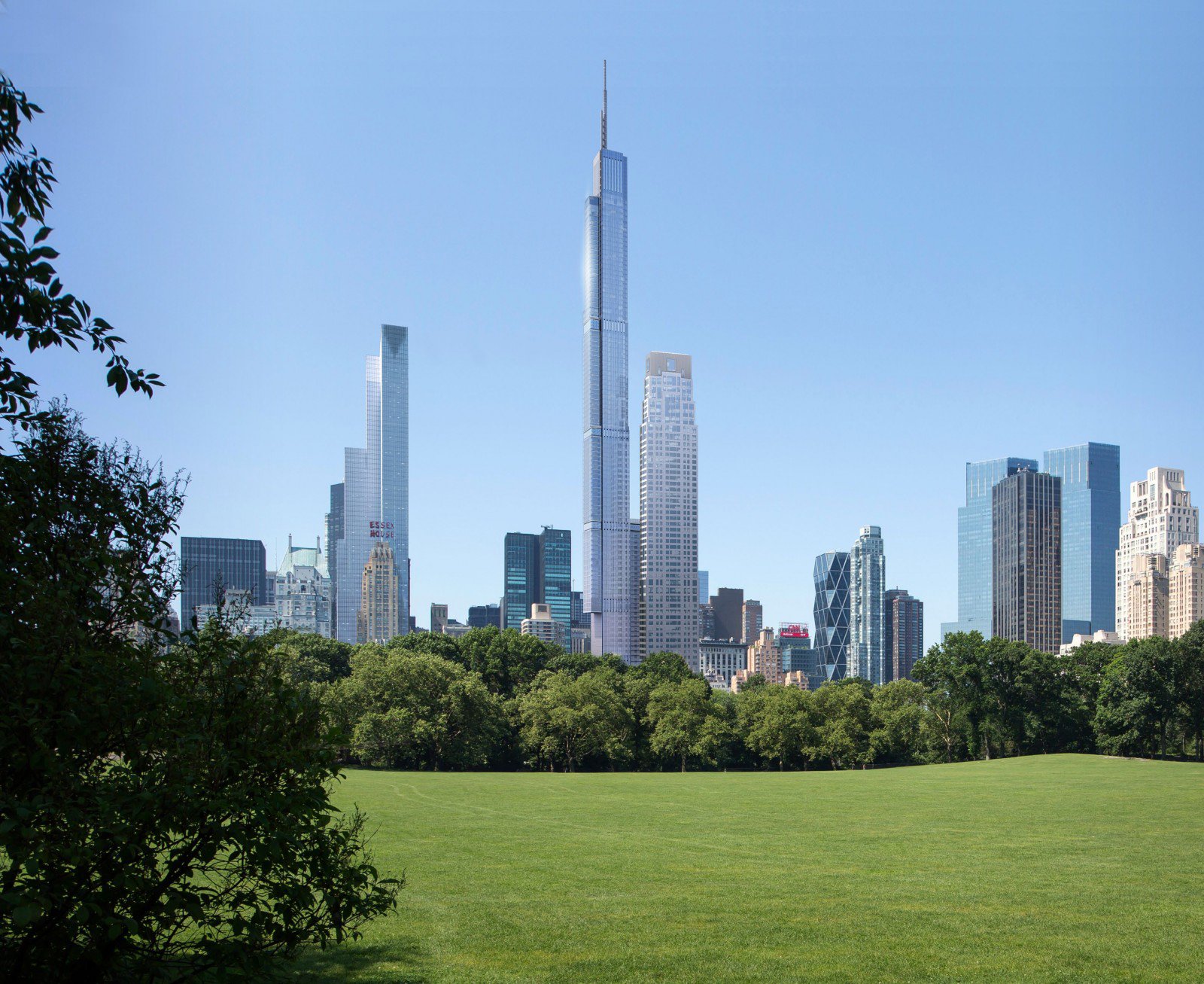 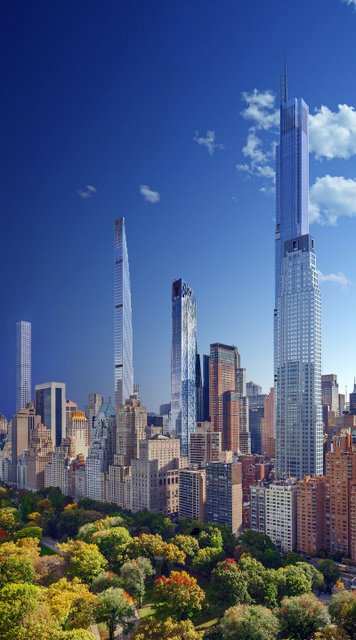 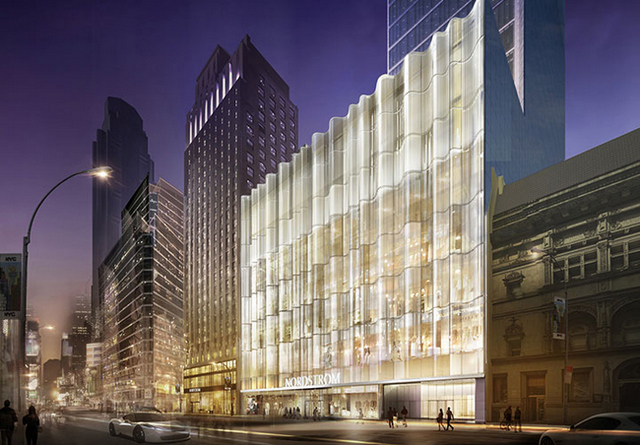 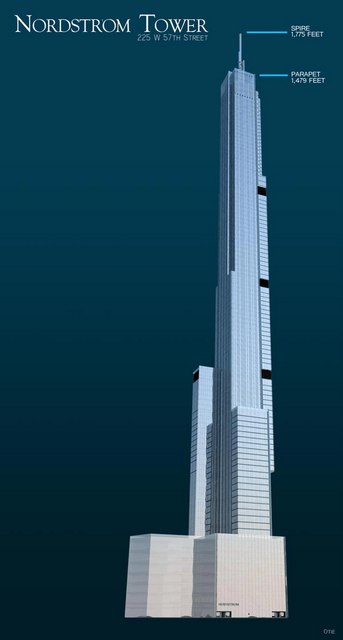 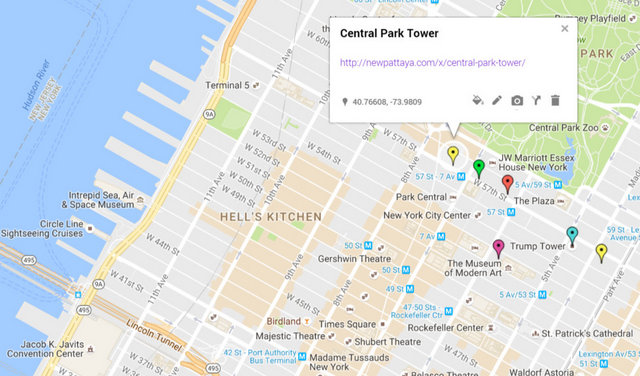