56 Leonard is home to 145 luxury residences in a 60-story building that is 810 feet tall (247 m). The project, located at the intersection of Church and Leonard streets in Tribeca, is co-developed by Alexico Group and Hines. Residences at 56 Leonard Street range in size from 1,430 square feet to 6,380 square feet. All interiors have been custom designed by Herzog & de Meuron. 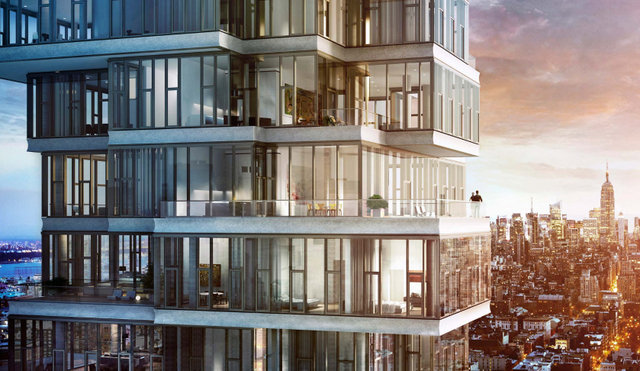 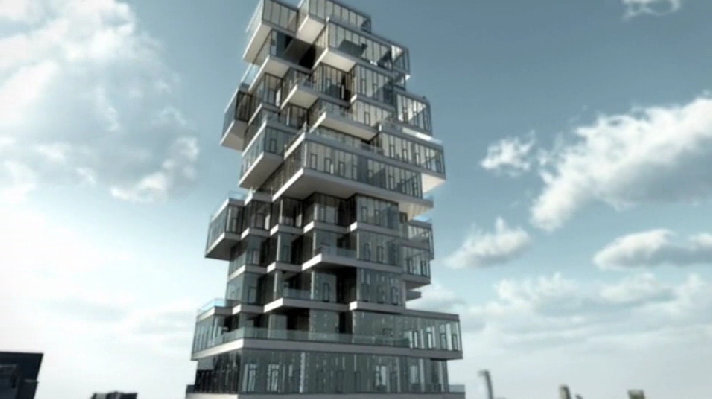 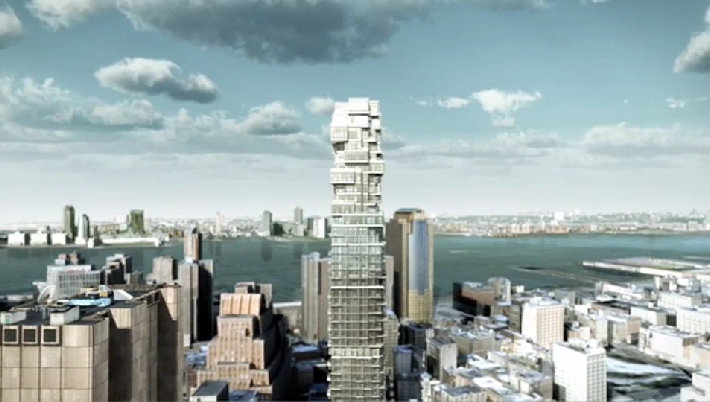 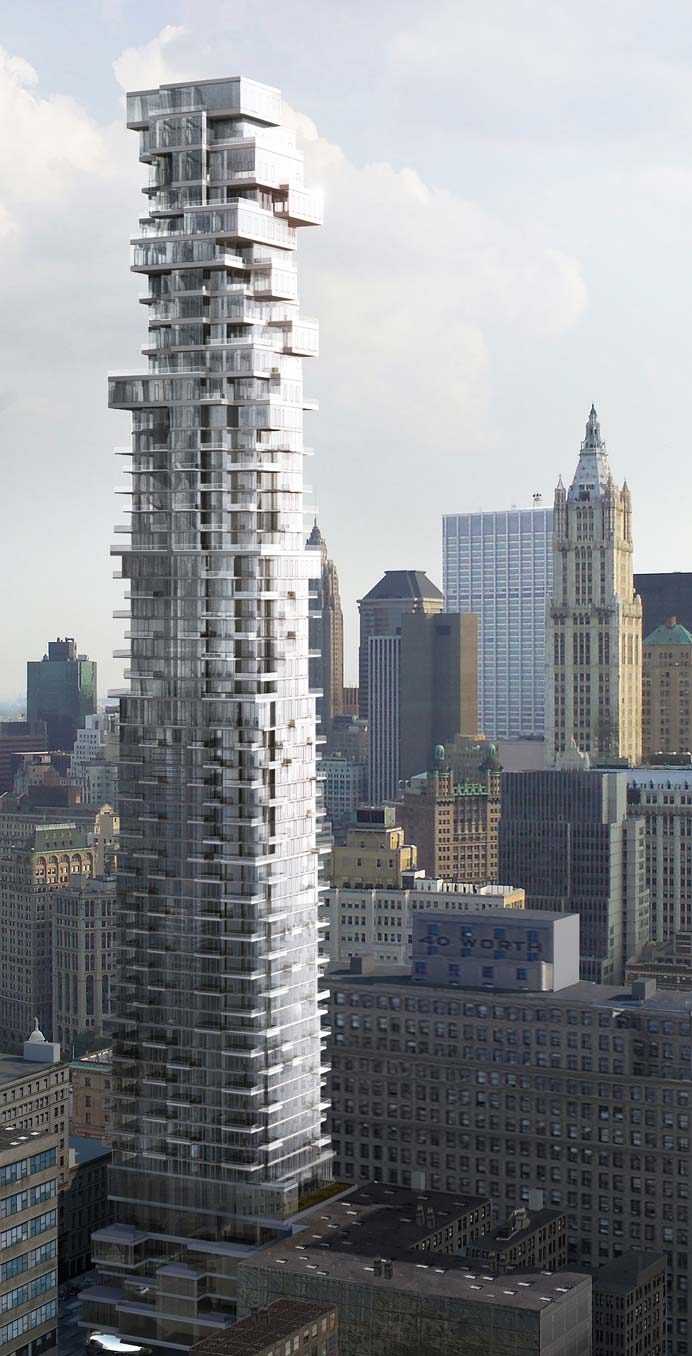 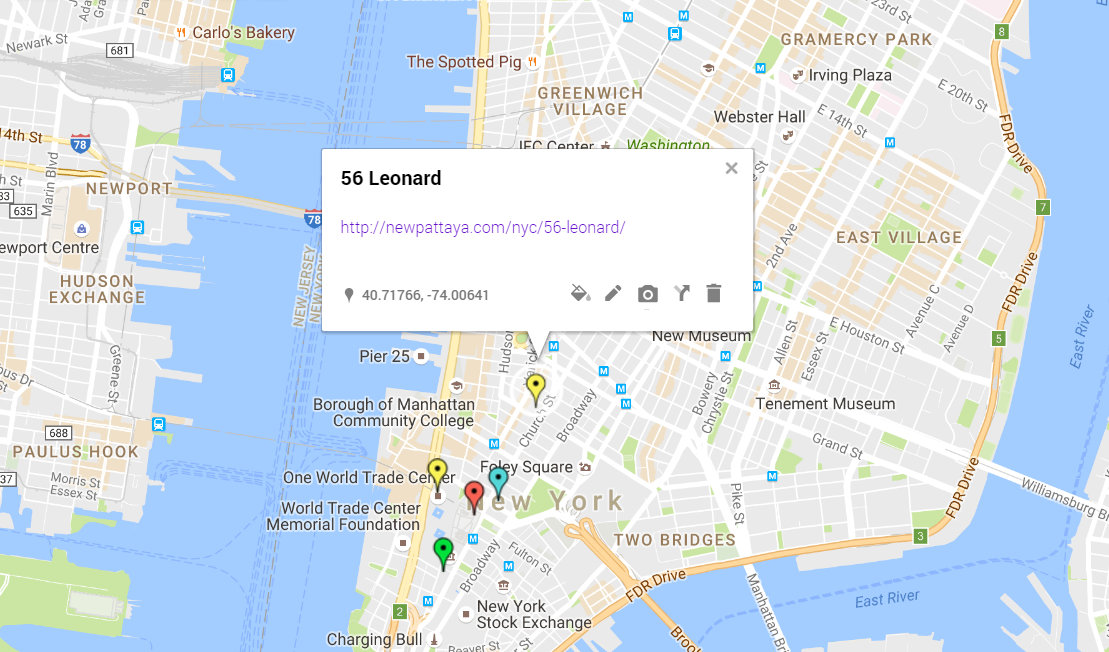