53W53, 53 West 53rd Street, the MoMA Tower or Tower Verre is a supertall residential tower designed by Jean Nouvel. 53W53 is a modern skyscraper located right next to the Museum of Modern Art (MoMA), actually it is an extension of the MoMA which will have its galleries in the bottom three floors of the new residential building, it is a symbol for Manhattan’s architectural transformation. The building is a piece of art in itself, I would say this is a very important project. The structure of the building is outside, this is unusual because normally the core is in the middle. Indeed, as is the case for most of the supertall residential buildings being constructed around the world, this is a skyscraper for the mega-rich.

Jean Nouvel has also designed the 23-storey condominium called 100 11th Avenue, also located in New York. There seems to be a desire for architects to leave their mark on the city of New York.

Construction began in late 2014 and the tower rose above street level in February 2016. The project is scheduled for completion in late 2018.

Living inside this building feels like inhabiting a powerfully present and reassuring structure, similar to that of a large tree. The tower draws its shape from the desire for more daylight in the streets.

Other developments by Jean Nouvel: 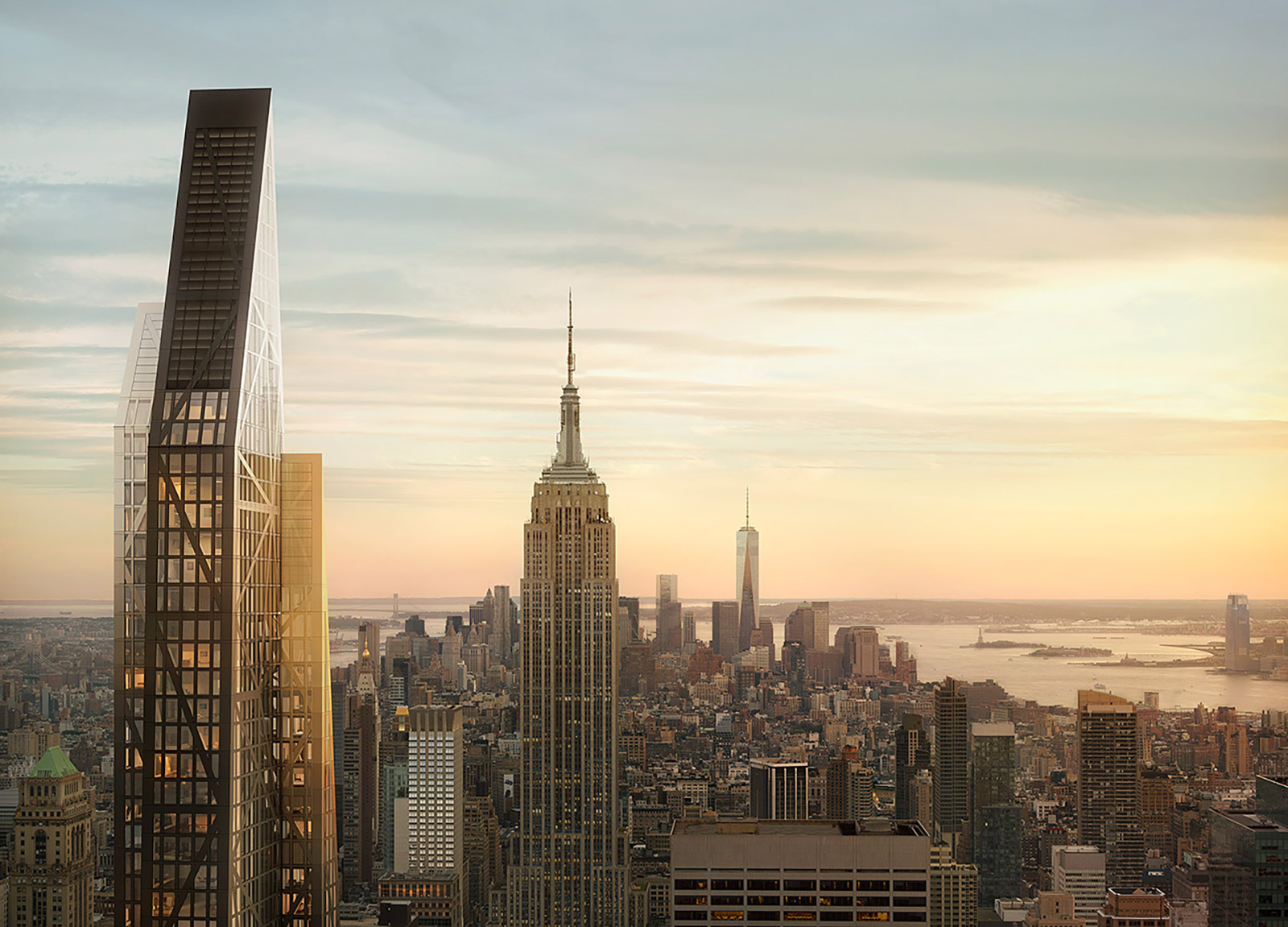 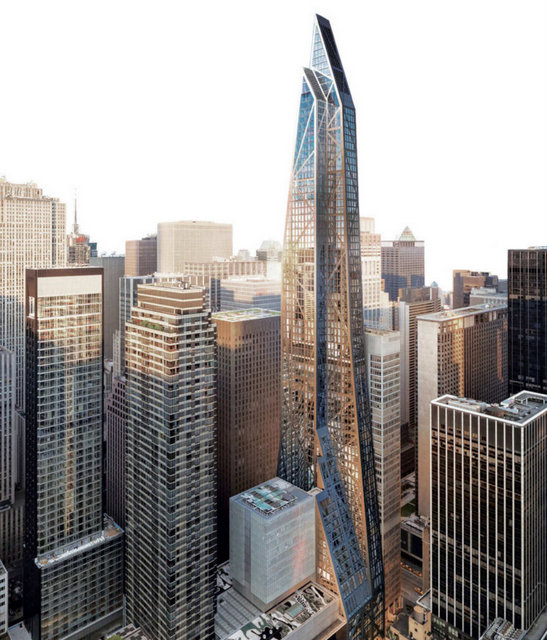 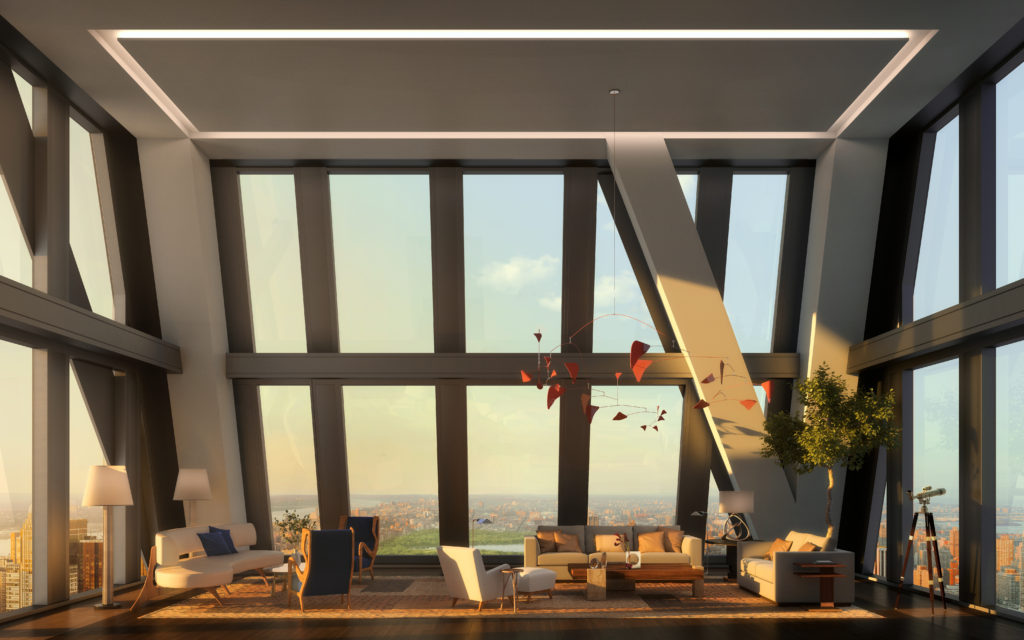 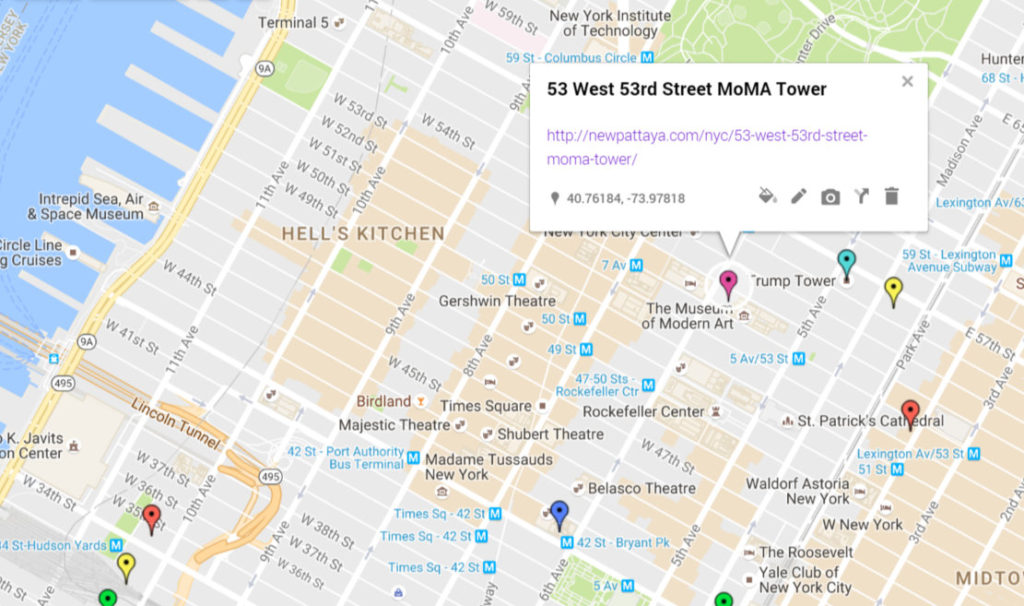