This is a delicate matter so everyone involved needs to tread carefully. I am convinced there is more to this than meets the eye. I am pretty sure there are some people that know a lot more than they are willing to admit. Perhaps a personal issue has led to the problems. Perhaps someone by mistake stepped on the wrong toes? This does not seem to be a coincidence, it just might have been carefully planned by someone. Whatever it was, now it has become a very complex affair.

Is there a light at the end of the tunnel? Just the flicker of a light? I still don’t know.

If I were a business man that had a product that had had some problems, would I inform my buyers or the media first if progress had been made? What has the media got to do with anything? Naturally any official announcement would need to be addressed to my buyers.

Now the story is in The Nation. It is actually a reputable newspaper. It is an english language publication with a global audience. Holy mackerel, things just got a little more complicated.

Once the news is published in The Bangkok Post or The Nation, then it is out there. Then the news will spread fast. This is what has happened. There is nothing I can do about that!

If I talk or keep quiet, well it actually doesn’t matter. I am not saying this facebook is not important, I am saying this is a small publication with some exclusive members. I just don’t reach far and wide enough to make a real difference. Maybe locally, but not on a global scale.

So the story is out there. I don’t have all the answers, all I can say is it is best to hold your horses. Wait, don’t jump to conclusions. Has the project been given the green light? I am sceptical. Too many lies has been told during the last couple of years. You can fool me once, maybe twice, but not five times! So I have reason to be sceptical.

Please don’t get carried away if you read the news. The process is not transparent. There is something that doesn’t add up.

Is this some kind of clever psychological game played out by someone, with the sole intention of making the buyers even more frustrated than they already are?

All I can say is that it ain’t over until the fat lady sings. I am still waiting for the fat lady to give the green light! 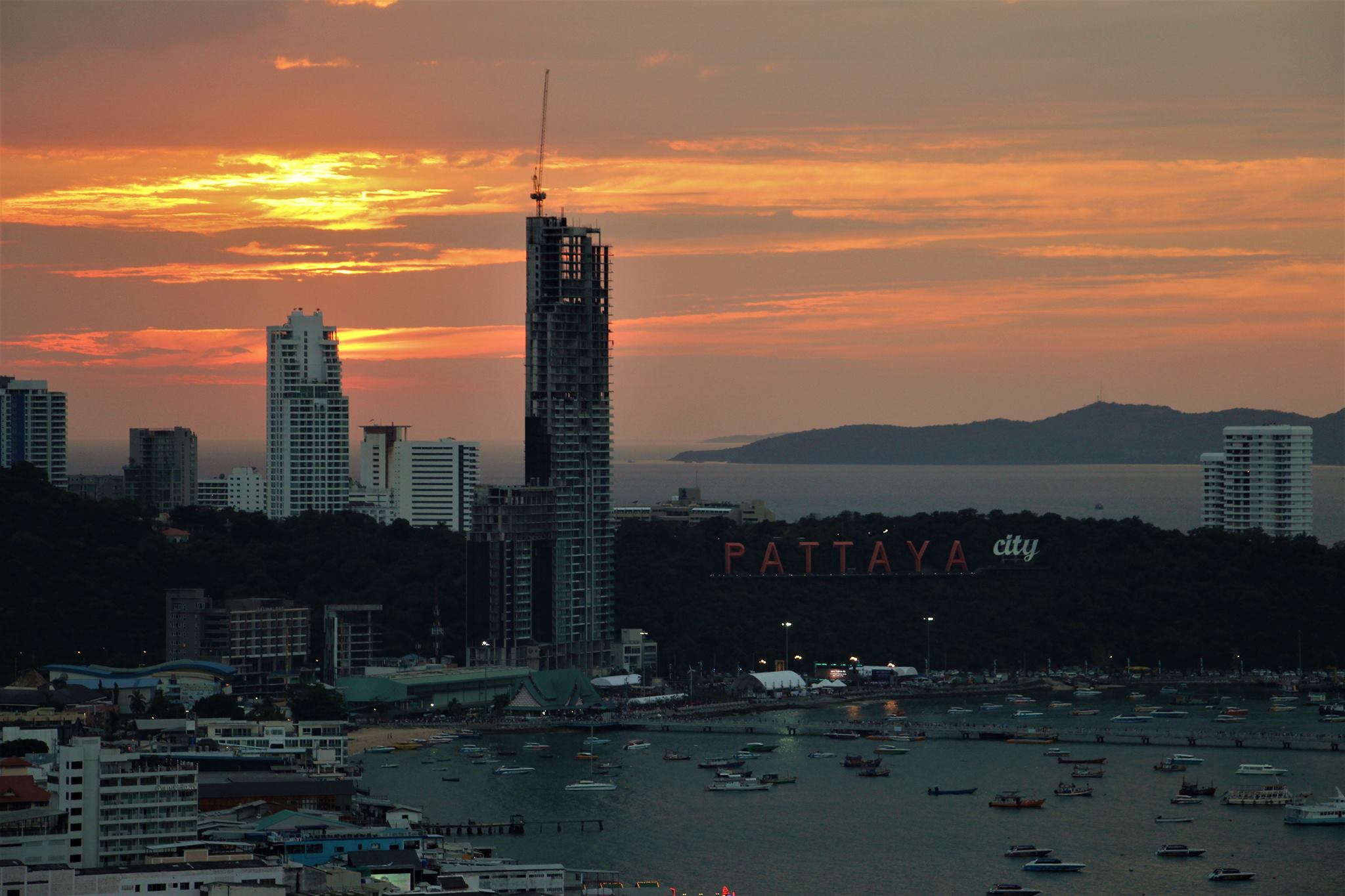