There will be a single tower comprising 1049 units that come in multiple sizes:

There will be parking spaces for 307 cars. The Riviera Jomtien is located on Jomtien 2nd road behind D Varee Jomtien Beach Hotel near Jomtien Soi 13 that leads to the beach.

Winston Gale is doing it, he and his secret partner is launching a new residential project and adding 1000 units to the already weak Jomtien market.

About a year ago, in September 2013 he launched The Riviera Wong Amat, a two-tower project with 980 units. This project has recently started construction (July 2014). Furthermore Winston is in charge of The Palm which he is developing jointly with Nova Group, however Nova Group’s CEO Rony lets the young man handle the daily affairs.

I think most people will agree with me that The Riviera Jomtien looks a lot better than the family member in Wong Amat.

The design of The Riviera Wong Amat didn’t make me raise my arms up in the air. This new project is designed better. 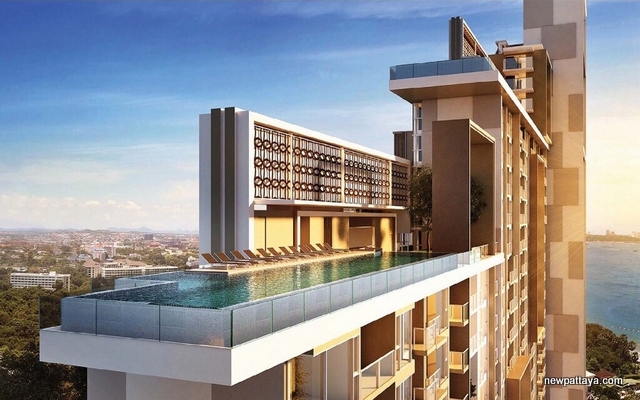 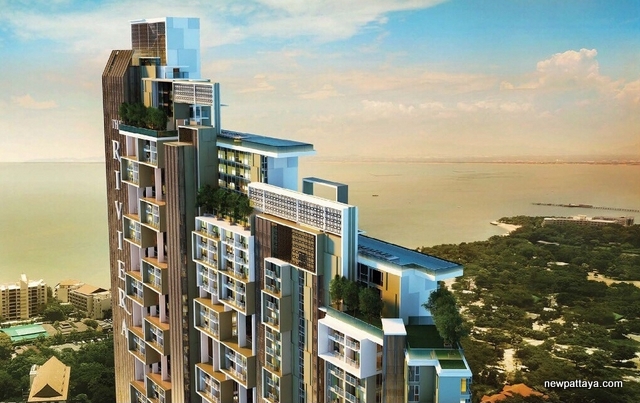 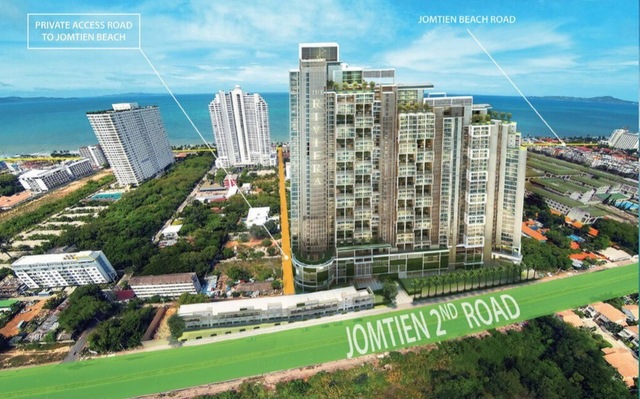 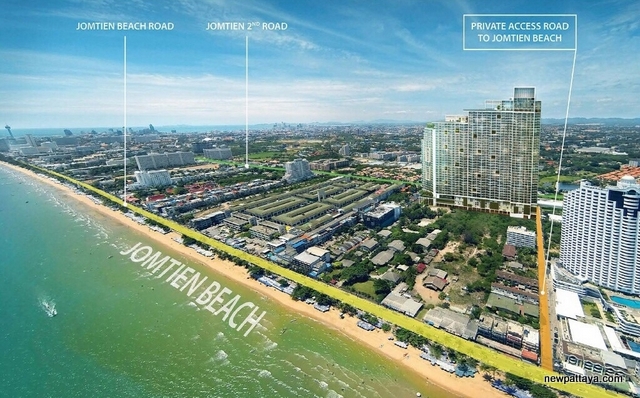 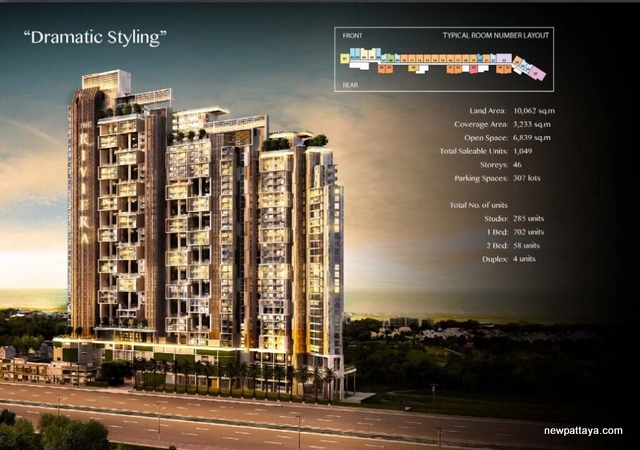 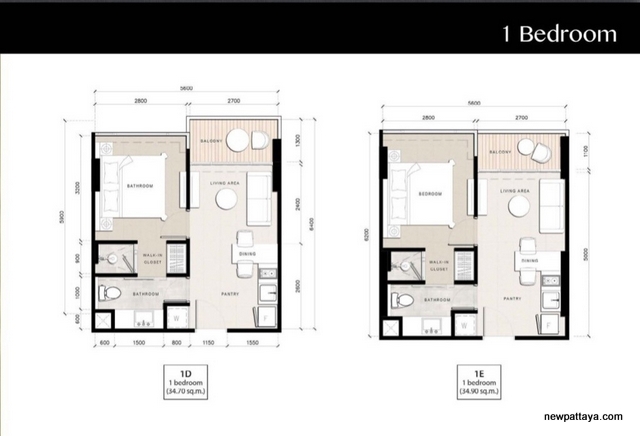 A photo taken 3 September 2014. This is the location of the project. 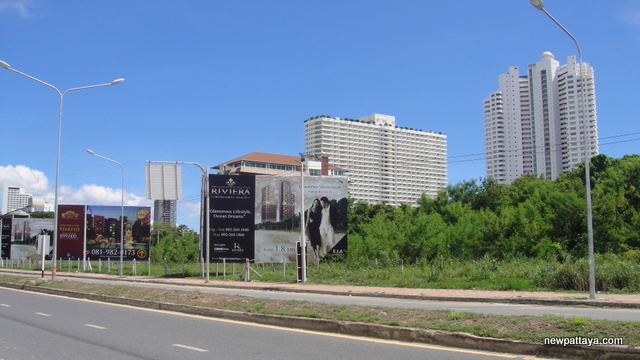 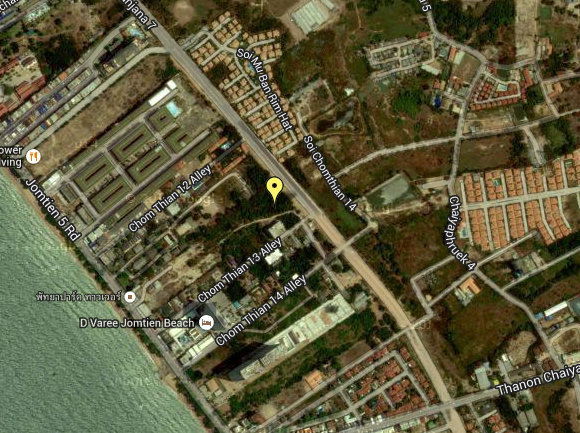