Admiral Krom Luang Jumborn Khet Udomsakdi or the Prince of Jumborn, formerly H.R.H. Prince Abhakara Kiartiwongse during the reign of King Chulalongkorn (RAMA V) was best known for his great contribution to the development of the Royal Thai Navy.

H.R.H. Prince Abhakara Kiartiwongse was born on the 19th December 1880 in the Grand Palace. He was the 28th child of King Rama V. His mother being Chao Chom Manda Mode of the Bunnag family.

H.R.H. Krom Luang Jumborn Khet Udomsakdi was a born navigator. His skilled seamanship appeared to all during King Rama V’s first journey to Europe. The Prince assumed the helm of the Royal ship from Ceylon to Europe. The prince showed another example of his skills during his trip to Europe bringing back the “Phra Ruang” or “Radiant”, a newly-built Siamese naval ship from Europe. He tool her to Thailand succesfully in 1920. In addition, the prince was also the first Thai officer to train Thai naval cadets in foreign waters.

H.R.H. Krom Luang Jumborn Khet Udomsakdi always sought ways and means to develop and strenghthen the capabilities of the Royal Thai Navy in order to make it as strong and modern as those of European countries. As a consequence of his progress, The Ministry of the Navy was established in 1887 to oversee the growth of all naval affairs. The prince was later made Minister of the Navy.

The Prince showed sacrifice and dedication to the Royal Thai Navy at all times. The Prince of Jumborn received his basic education at an early age. When he turned 13 years old the prince was sent by the king to further his studies in England. He was the first Thai Prince to become a cadet of the Royal Navy. The young prince spent over six years in the Royal Navy and finally returned home after succesfully completing his training.

On 13th June 1900 the Prince of Jumborn was promoted to sublieutenant and given a new assignment as commanding officer of the “Murathavasitsawat”, a Siamese naval ship.

Prince Abhakara Kiartiwongse passed away on 19 May 1923 at the young age of 44. The Prince of Jumborn is also known as Sadej Tia (Royal Father) or Doctor Phon, a person that command deep respect from all Thai people.

In addition to his naval career, the Prince of Jumborn also studied medicine. He was particularly interested in the use of herbal medicine in treating his patients. The Prince was also known as “Doctor Phon”.

The Prince is regarded as one of the 108 deities in the heavens and listens to people coming to pray and worship him. 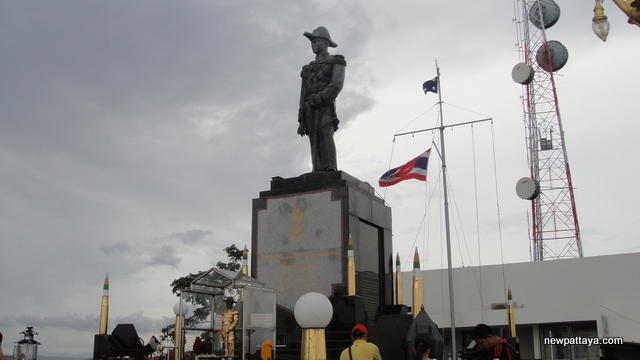 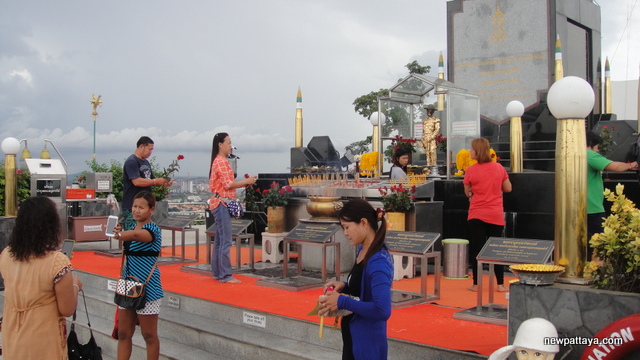 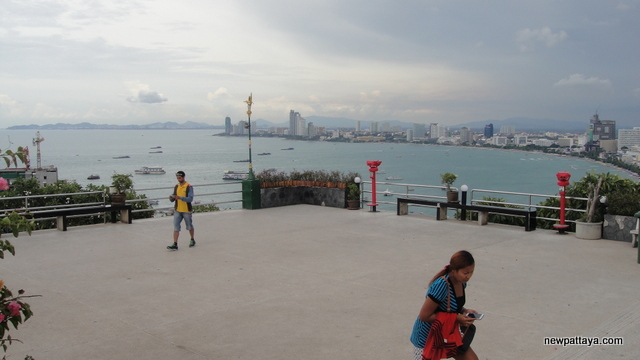