Be careful with off-plan developments. Of course you might get a really good price if you are one of the early birds. But there are cases where a project has been launched in 2008 and still not completed in June 2014.

6 – 7 years is a long time to wait, it could be 6 – 7 years where you might have spent a lot of time worrying about your investment.

Do your homework well before investing in any business venture. This is exactly the problem, most customers DO NOT do any homework at all. They act impulsively, easily influenced by words from a good salesman.

Some of the projects I talk about in this article might be doing just fine and the customers will get their condo sooner or later. I am writing about projects where there is little information available online.

The project was launched in 2012 by Anaakot Group. This is one of those projects that have been taken off the market for various reasons. 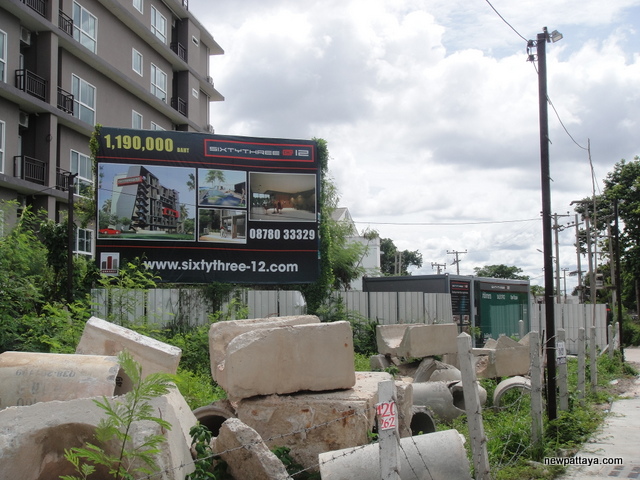 Meridiem Park Condominium was launched in March 2012 by Domum Holding Co.,Ltd. I cannot find a facebook for the project. I don’t even know the exact location for the project. 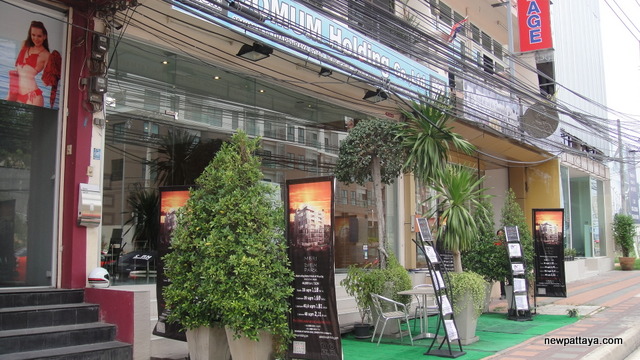 I learned about Star Residence @ Cosy Beach in the end of 2012. There does not seem to be a facebook account connected to the project. The project has received EIA approval in 2014. It seems they are going to start construction after receiving EIA but they did not make much noise in 2013. 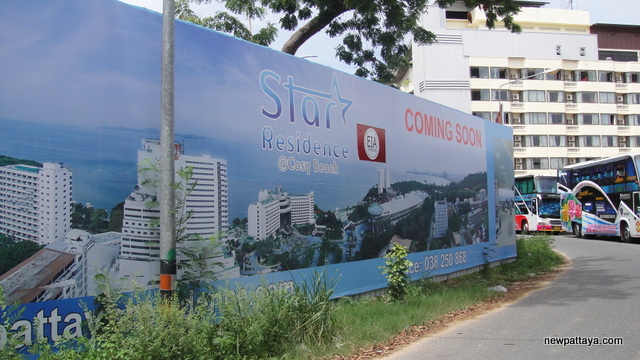 Tropical Dream Condominium dates back to January 2009. The customers are still not able to move in in June 2014. There might be problems with getting the occupational permit but this is just speculation. 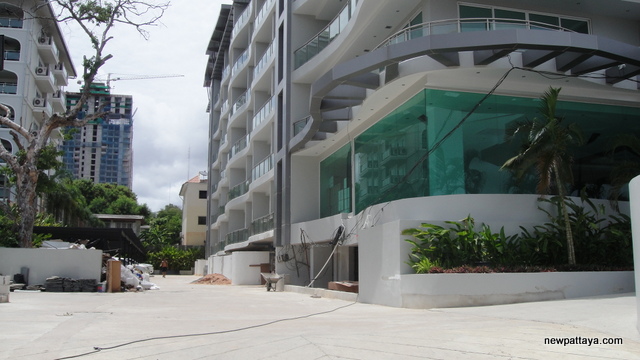 The picture of Sunset Boulevard Residence 2 was taken 28 April 2012. Everything looked good. Completion seemed to be within reach. 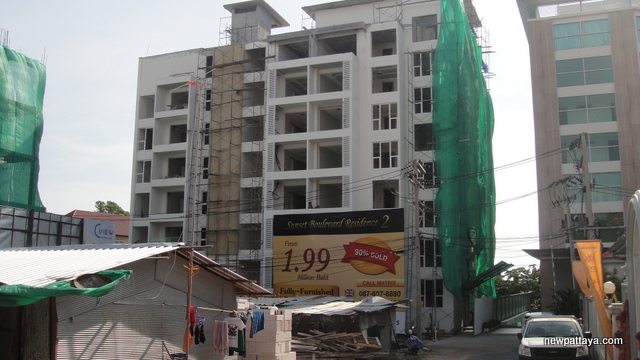 This is Sunset Boulevard Residence 2 on 6 June 2014. The customers are still not able to move in. There might be problems getting the occupational permit, however this is just speculation. 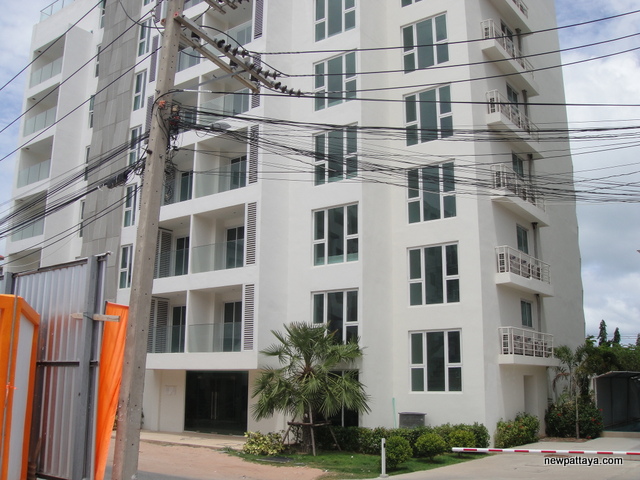 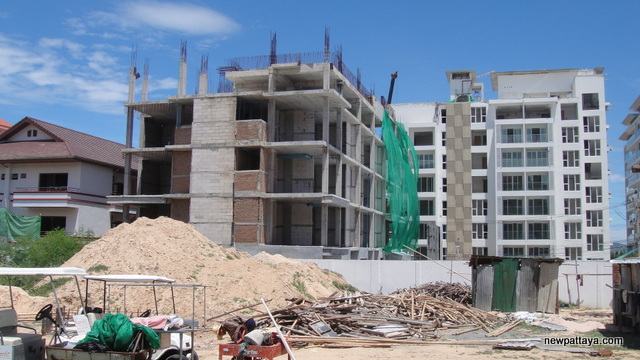 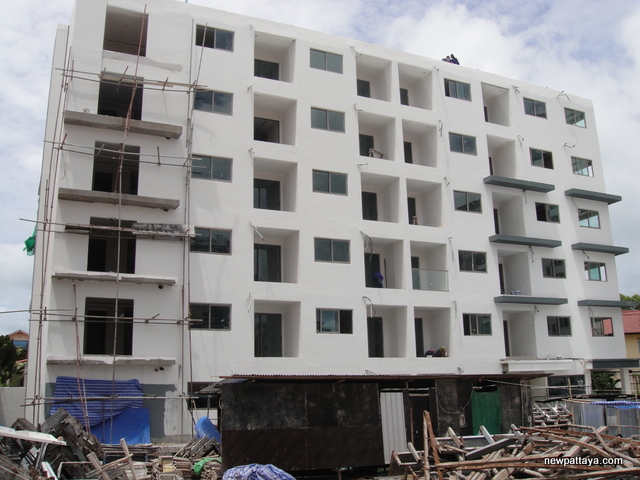 Below is a photo of Art on the Hill by Matrix Developments on 9 May 2012. 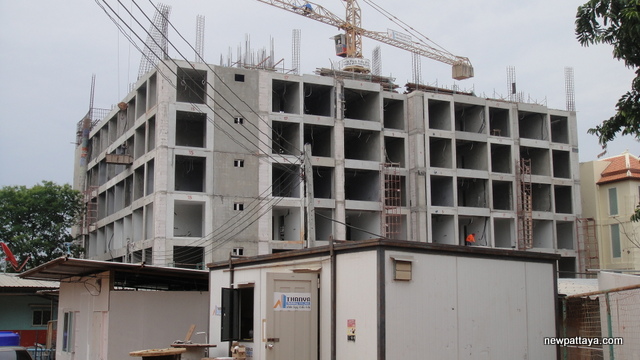 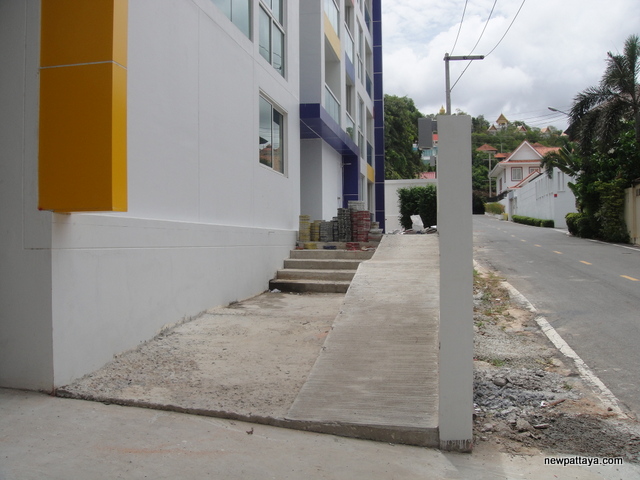 U Smart Condo Pratumnak. They told me construction would start September 2013. There is nothing going on at the construction site in June 2014. There can be many possible explanations. 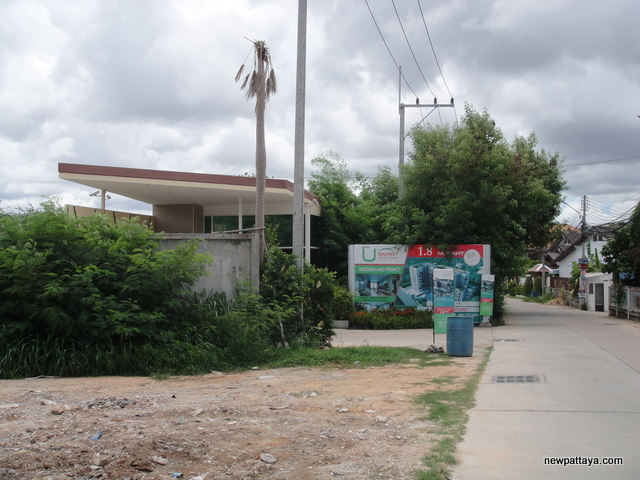 What happened to Mr Bond @ The Beach?

Just a few projects I am thinking about.