This evening we will talk about construction and human psychology. In the 90s there was talk about building a bridge between Sweden and Denmark. The politicians wanted the bridge but the population was against this huge project. Under normal circumstances the governments would have asked the people before investing such a large amount of public money, however in this case they decided against having a referendum. The politicians knew beforehand that about 70% of the voters would say no to this project.

There was concern about the environmental impact, concern that the bridge would change the water currents or destroy sea life. And most people felt that the cost of construction, about 200 billion baht, could be spent on other more important things such as schools and hospitals.

The politicians went ahead without asking the voters and the bridge was finally completed in July 2000. After that the sentiment changed and people ended up loving the bridge. The environment was not affected at all and all previous worries were quickly forgotten. Now the bridge stands as a symbol of national pride. Nobody, I do mean nobody, ever speaks bad about the bridge. Yet before the bridge was built 70% of the population was against the project. They did not want the damn bridge but they ended up loving it.

If you want progress you sometimes need visionary people to make tough decisions about investments. Everybody can’t possibly agree on everything. This story is meant as a little food for thought. I might add that I am well-versed in the ancient art of writing between lines. 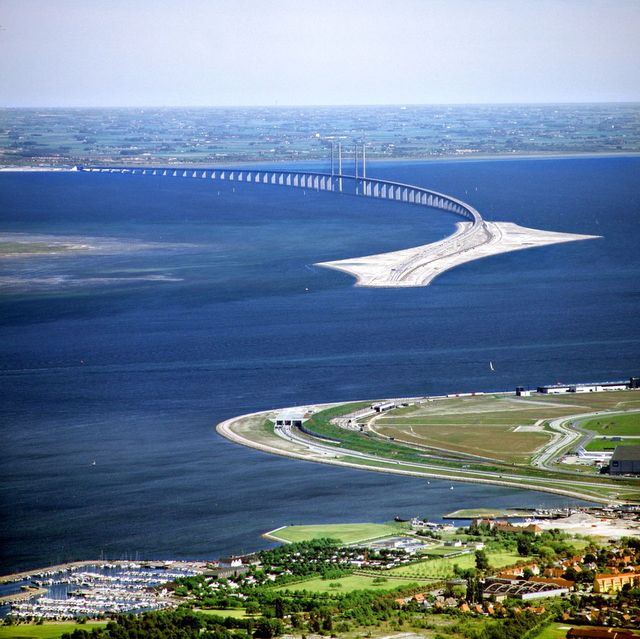 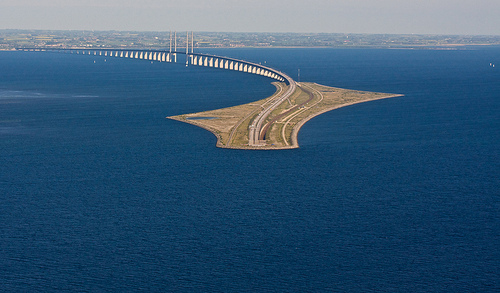