Ku De Ta is a new up-market Singaporean restaurant located on the 39th and 40th floors of the Sathon Square Building next to BTS Chong Nonsi. The venue houses multiple dining rooms, two stylish clubs and numerous private areas to host the city’s movers and shakers.

The Sathon Square development is a two-tower project, the 40-storey Sathorn Square Tower and the 30-storey W Bangkok Hotel with 403 rooms. The developer is Golden Land PLC. Seafco started the piling works in februar 2007.

W Hotel had the grand opening on the 7th of december 2012. The architecture was by Palmer & Turner and the main building contractor was RITTA.

Sathon Square Tower is located right next to the 37-storey Infinity Bangkok, another residential high-rise (freehold) by Golden Land. Infinity only has 109 units in total. The smallest apartments are the two-bedroom units with a size of 85 sqm and prices started at 10 MB in the end of 2004 when the project was launched, that is about 117.000 Baht per square meter and that was one of the most expensive developments in Bangkok at that time. Construction started in Q3 2005 and the project was completed in 2008. Seafco started the piling works in september 2005. The main building contractor was Bouygues.
Infinity won the Best Condo Development award at the Thailand Property Awards in 2008. 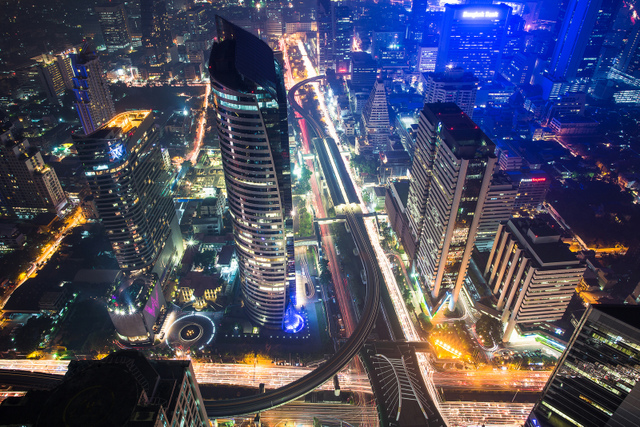 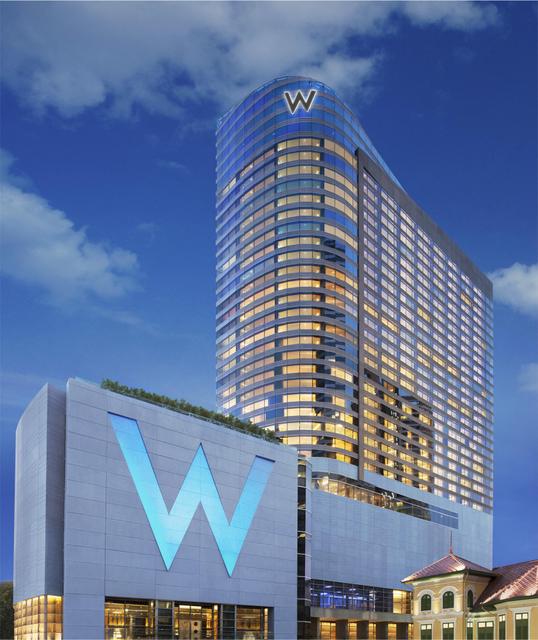