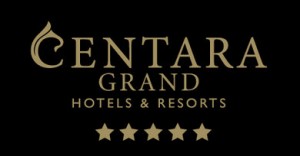 Centara Grand Modus Resort Pattaya is located directly on the beach at Wong Amat, next to the famous Sanctuary of Truth, and is a family friendly resort with 215 rooms.

Centara Grand Modus Resort Pattaya will have 215 rooms. 80 will be standard category rooms, 10 in the superior category, 20 family rooms, 20 club category rooms with access to the club Lounge, 72 suites, and 13 two-bedroom suites.

The resort will feature two restaurants, a Spa Cenvaree, a fitness centre, a Kids Club, three swimming pools with a pool bar, a beach club, as well as meeting and function rooms.

The resort is designed for couples and for families, and includes rooms with direct pool access, along with family suites that have special sleeping areas for children and feature self-catering facilities. The striking décor used throughout the resort combines industrial chic with elements from the old world, using vintage furnishings, antique art, and bold colours and concepts to create a dazzling and memorable visual environment that sets a new hospitality benchmark in the all-action city of Pattaya.

Centara Grand Mirage Beach Resort is also located directly on the beach at Wong Amat not far from Centara Grand Modus, it is the first truly themed hotel in Thailand, being designed to a Lost World concept. 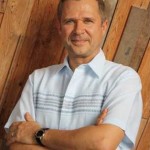 Mr Brulhart is a Swiss national and a graduate of the Lausanne Hotel Management School in Switzerland. He has over 30 years hotel experience in Europe, USA and mainly in Asia. Beginning his career at the Hong Kong Hilton, Mr Brulhart has also held positions at the Kahala Hilton, The Regent Bangkok, Sofitel Metropole Hanoi, and The Plaza Athenee Bangkok.

Centara Grand Modus Resort Pattaya opened on the 1st of december 2013. Of course we have photos of such an important event. 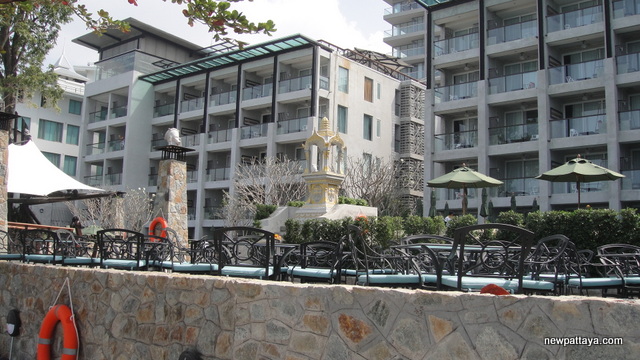 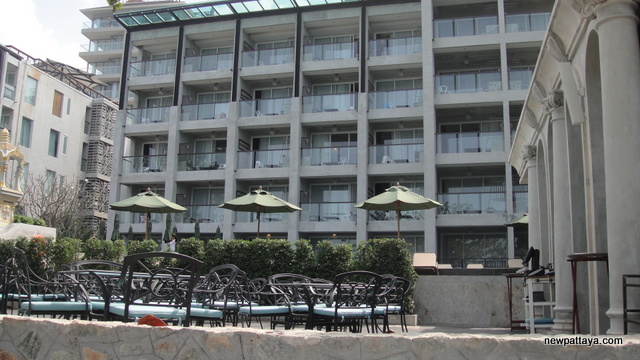 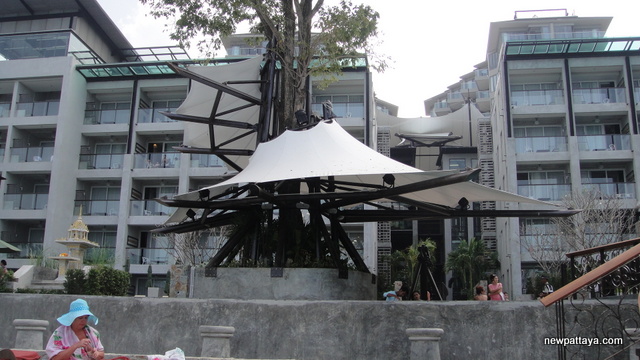 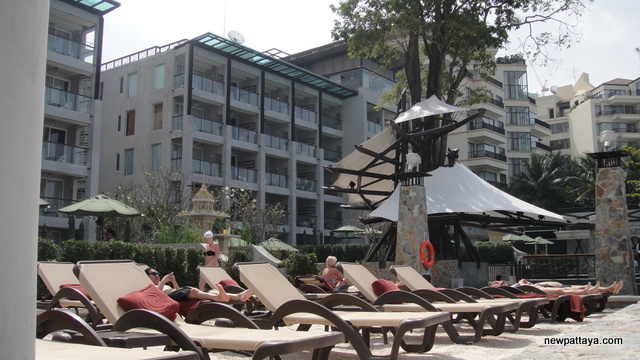 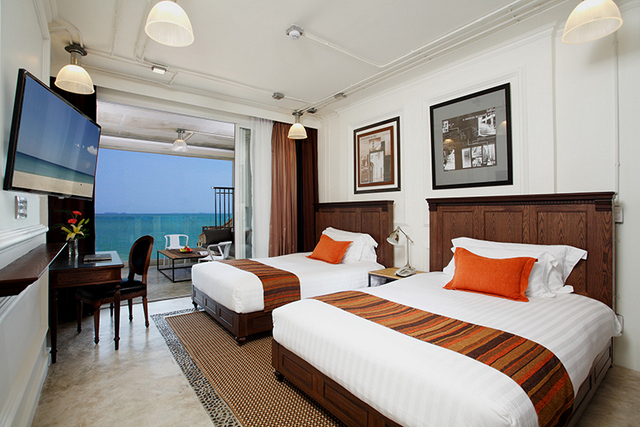 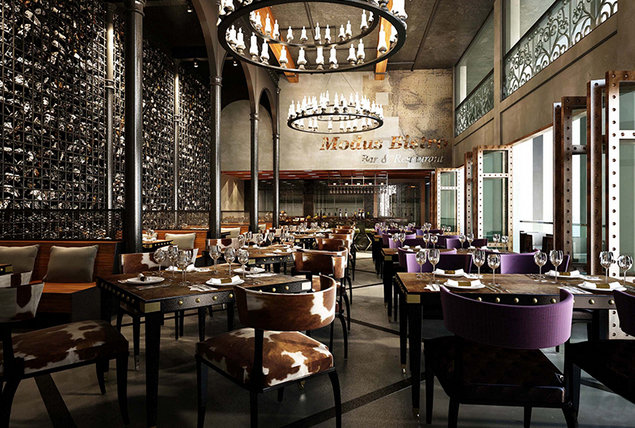 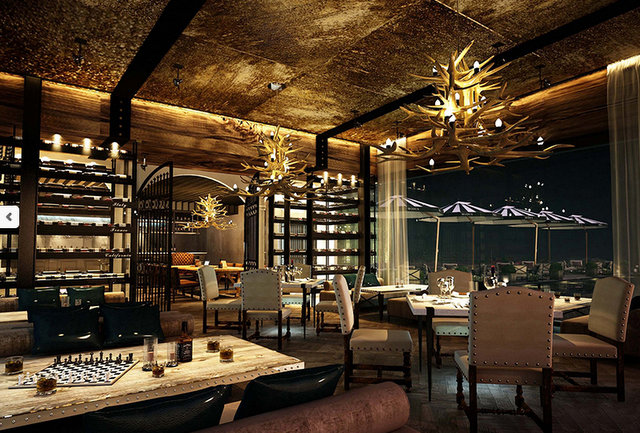 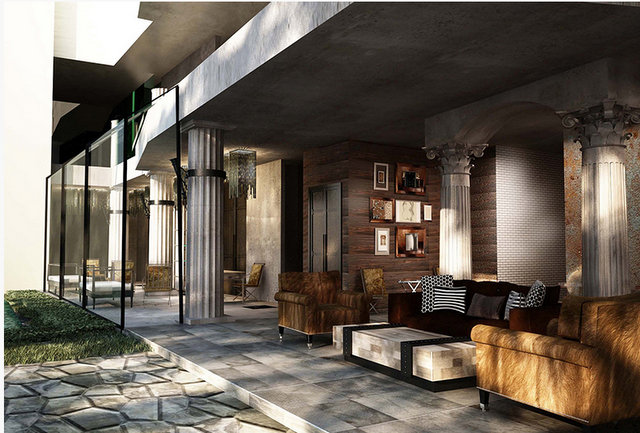 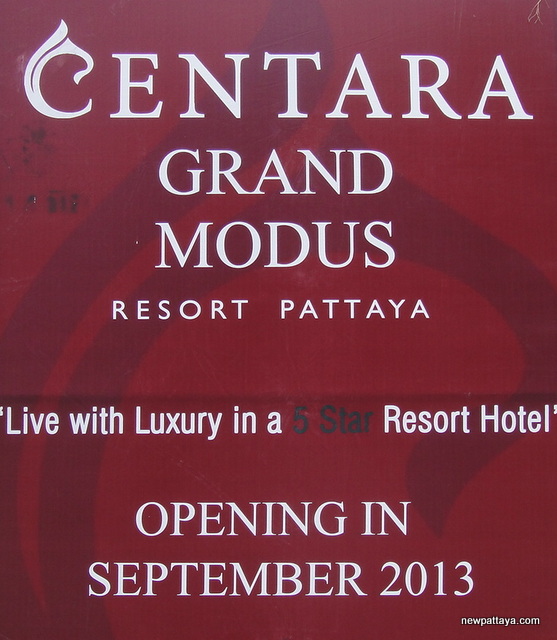