Trump Tower at Century City is a 56-storey tower located in Makati City in the Philippines. The project with over 250 units is developed by Century Properties Group (CPG), owned by the Antonio family. Trump Tower Manila is an upmarket condominium, and it is the first Trump-branded condo in Southeast Asia. We might mention that Century City Mall is situated adjacent to Trump Tower.

Construction started in 2012 and the project was completed in December 2016.

Then there is The Stratford Residences, I am not certain that this project is going according to plans…. 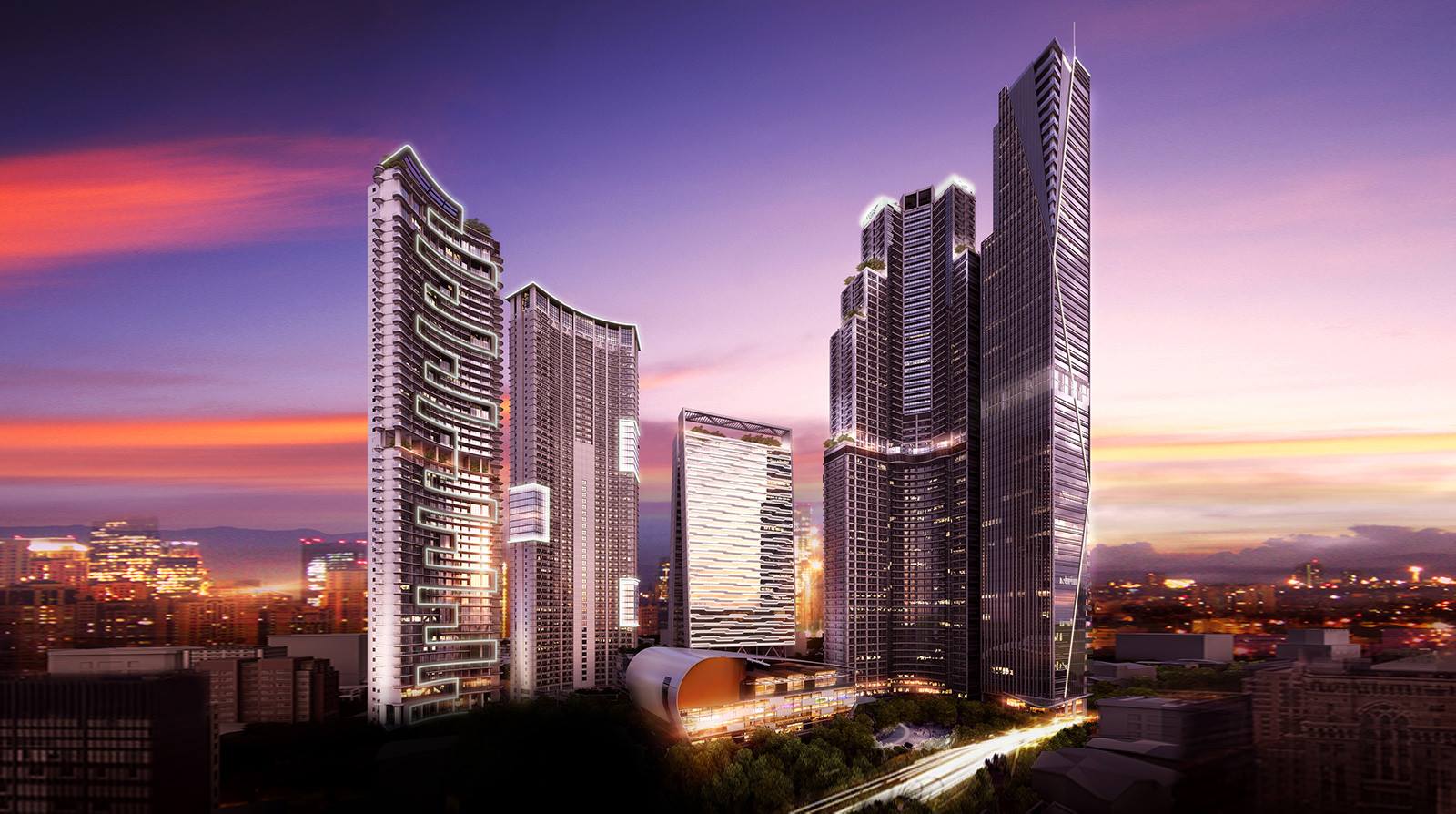 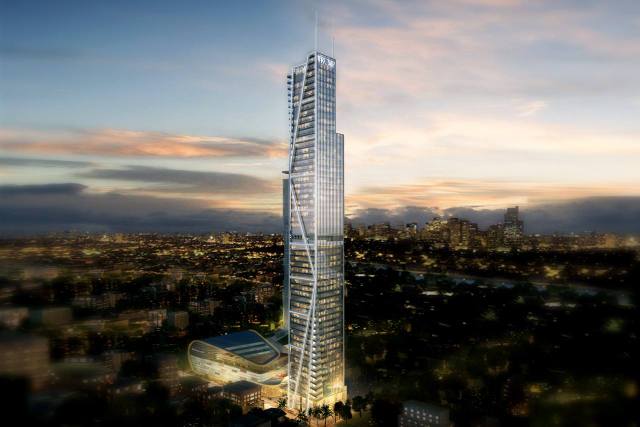 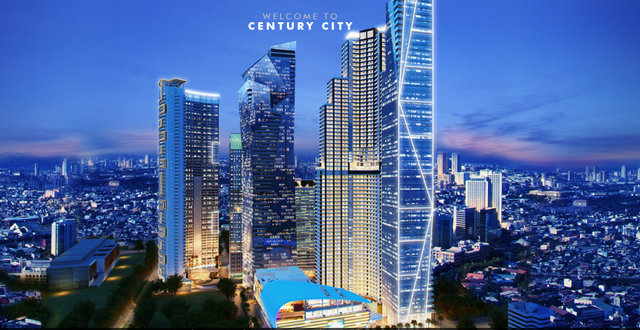 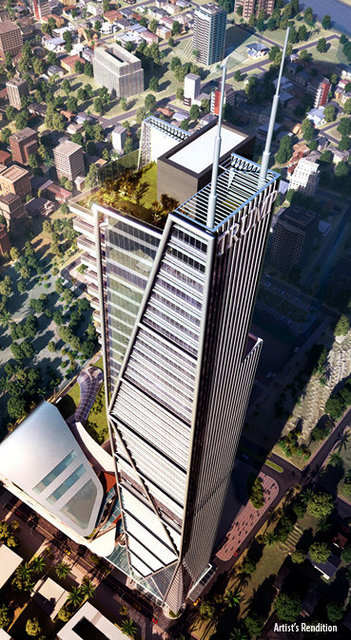 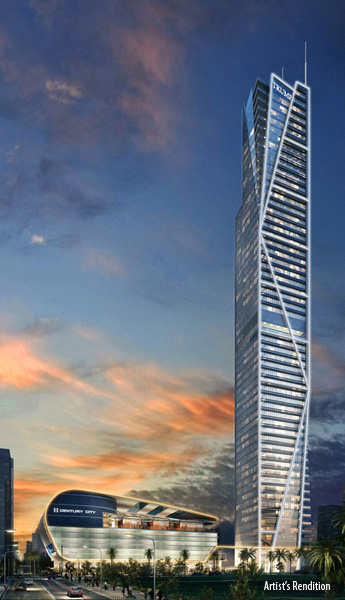 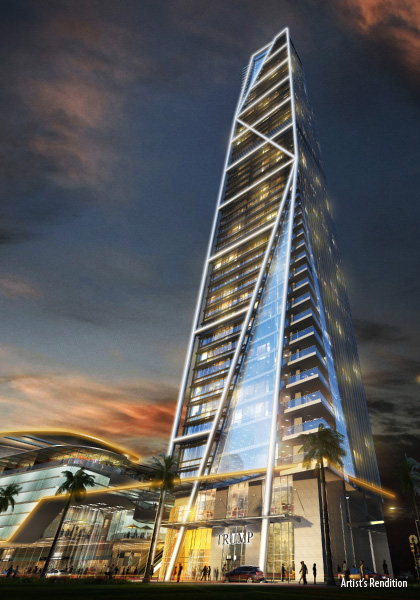 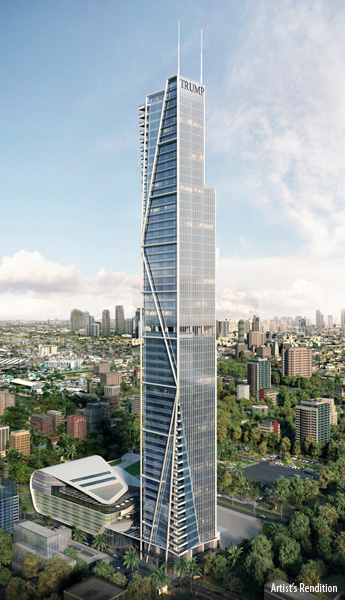 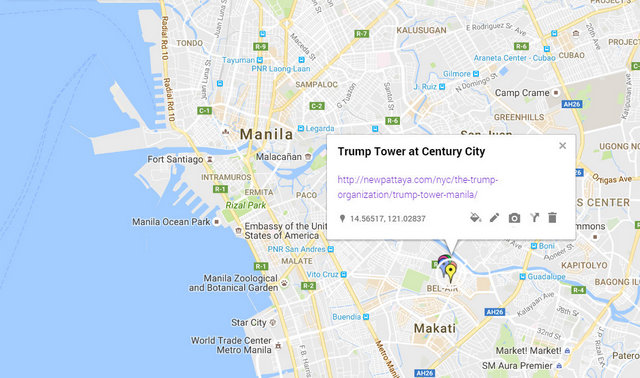