Oxley Towers are located in the centre of Kuala Lumpur along Jalan Ampang, a stone’s throw away from Petronas Twin Towers and even closer to the 342.5m tall Four Seasons Place Kuala Lumpur.

Oxley Towers Kuala Lumpur City Centre is a freehold mixed-use development. The land was acquired by Oxley for around RM450 million. This will be the first triple tower complex in Kuala Lumpur.

Oxley is also the owner of the combined Novotel and Ibis development along Stevens Road in Singapore, meaning Oxley is used to doing business with AccorHotels.

In June 2016 Econpile Holdings Bhd was hired to do the foundation and substructure works, the contract is worth RM208 million.

The tallest building will have a height of 341 m. The CTBUH defines “supertall” as a building over 300 meters (984 feet) in height, and a “megatall” as a building over 600 meters (1,968 feet) in height. We’ve got ourselves another supertall here. Oxley Towers KLCC (341 m), Fairmont Kuala Lumpur (370 m), The Signature Tower @ Tun Razak Exchange (452 m) and Four Seasons Place Kuala Lumpur (342.5 m) are among the supertalls under construction in Kuala Lumpur. Not bad, eh? How many supertalls are under construction in Bangkok?!? Houston, or Bangkok, it seems we have a problem. 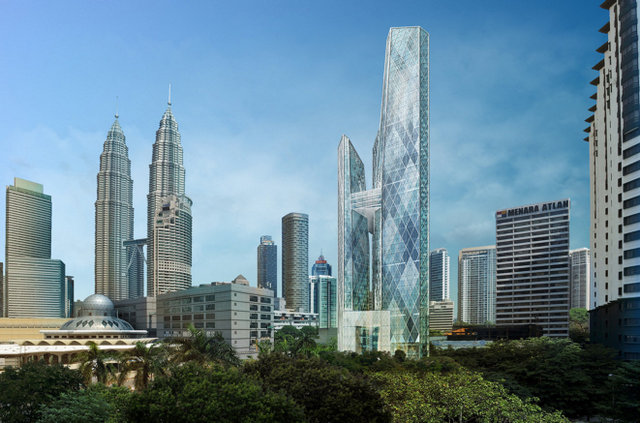 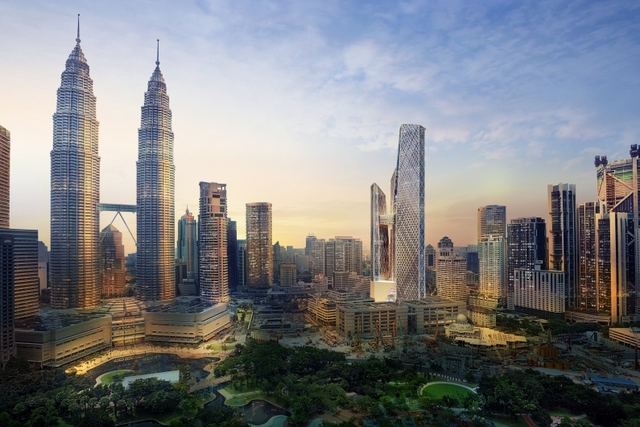 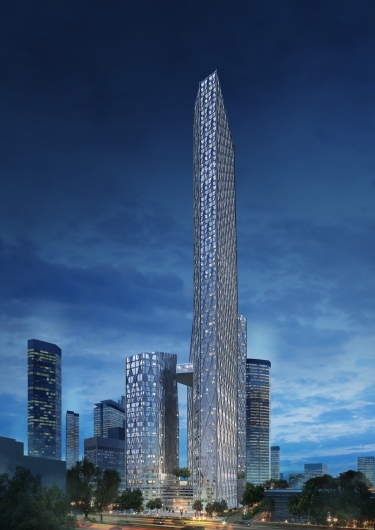 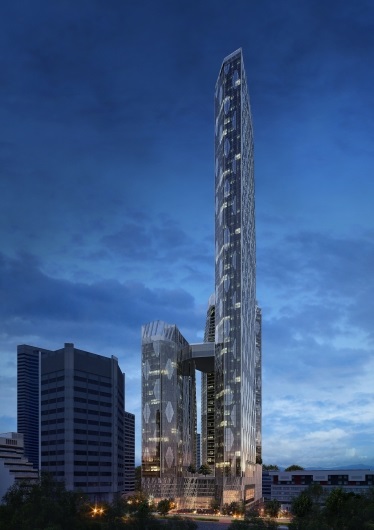 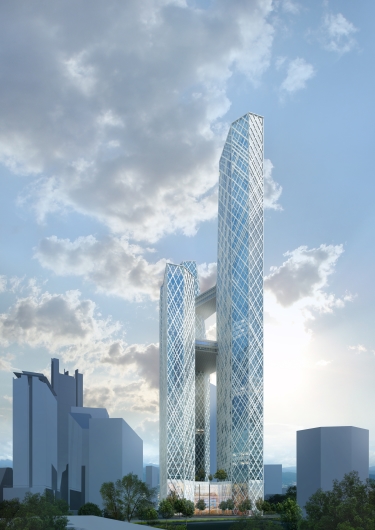 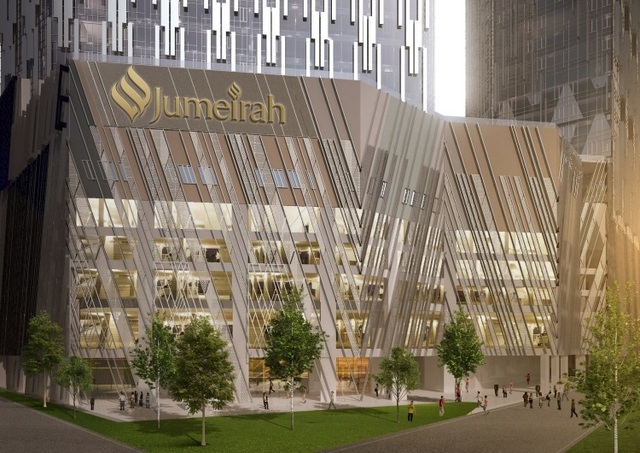 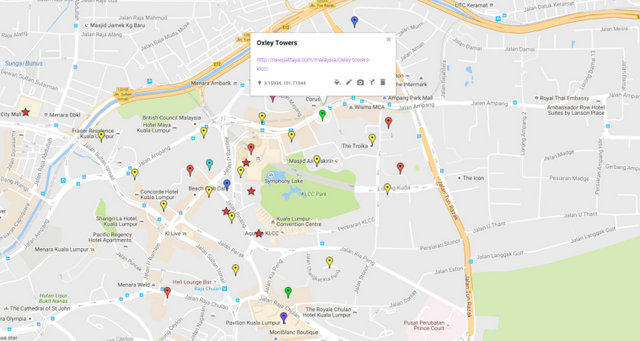