Naza TTDI, the property development arm of the Naza Group, is constructing the new Matrade Exhibition and Convention Centre, to be known as the Malaysia International Trade and Exhibition Centre (Mitec).

KL Metropolis master plan is designed by SOM, Skidmore, Owings & Merrill LLP. SOM is one of the largest and most influential architecture, interior design, engineering, and urban planning firms in the world. Founded in 1936, they have completed more than 10,000 projects across 50-plus countries. They are renowned for their iconic buildings and our steadfast commitment to design excellence, innovation, and sustainability.

Naza TTDI is the developer of the famous Platinum Park in KLCC, a development with office towers and service apartment towers. Naza Group is involved in cars, property development, Food and Beverage, and telecommunications.

Naza Group is one of Malaysia’s largest privately held companies. The Naza Group of Companies began operations in 1975 as a motor trading company by the late Tan Sri SM Nasimuddin SM Amin. Nasimuddin SM Amin died at the youthful age of 53. The Naza empire was built by importing second hand cars that were refurbished and resold at attractive prices. Later the business expanded when the company started importing luxury European vehicles and motorcycles.

November 2009: A privatisation agreement was signed between the government and Naza TTDI.

October 2012: Naza TTDI and Australia’s Lend Lease ink deal for a RM4bil mixed-use development that will include a shopping centre, office, hotel and residences. Sadly, in the years that followed we did not heard more about this agreement. We have to assume this deal was either postponed or cancelled. Lend Lease is currently (2016) involved in the Tun Razak Exchange project. To attract investors for the TRX project, the government provided benefits like income tax exemption, furthermore this development will get its own large MRT station. This may have made things more difficult for the development of KL Metropolis. The government has the power to interfere in the market mechanisms by offering favorable benefits to investors.

The big question: Can Naza pull this one off?

Two other agreements with Nusmetro and Keystone involve parcels of 3.29 acres and 2.47 acres, respectively. The Nusmetro project comprises three iconic towers with serviced suites, expected completion by 2019. The Keystone Impetus project will include two blocks of office buildings, slated for completion by 2021. 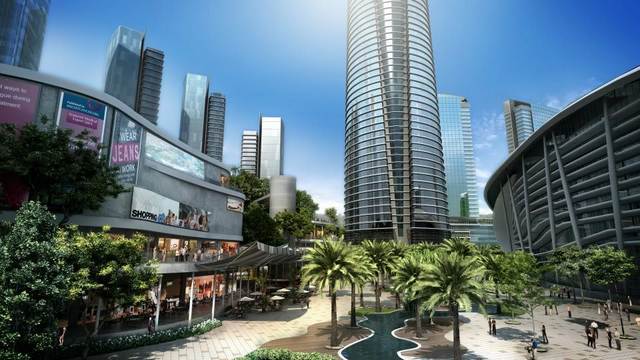 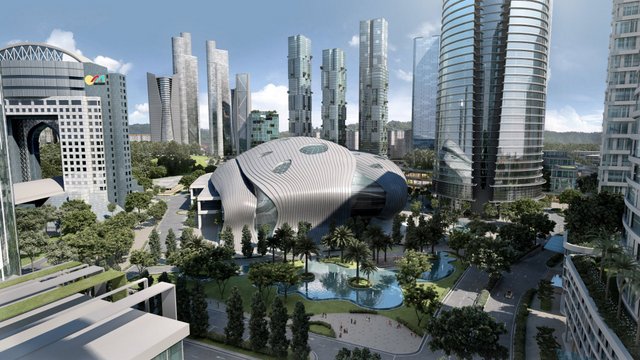 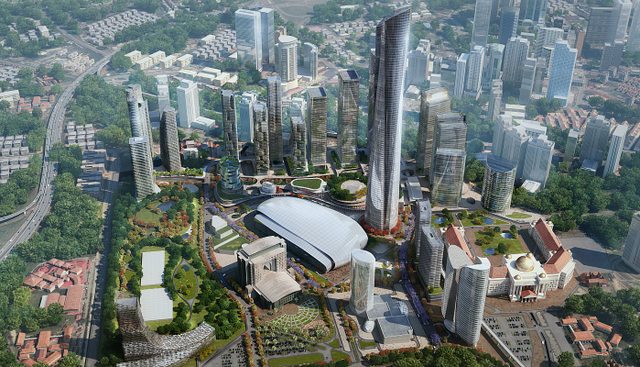 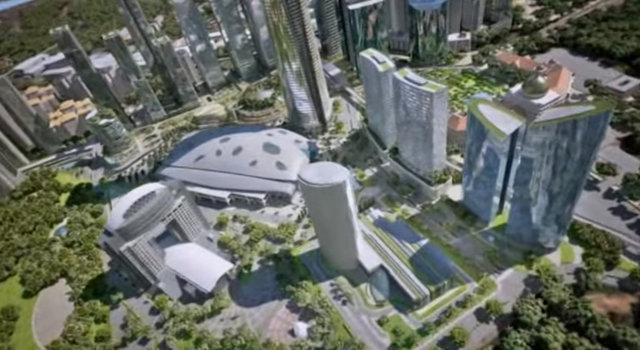 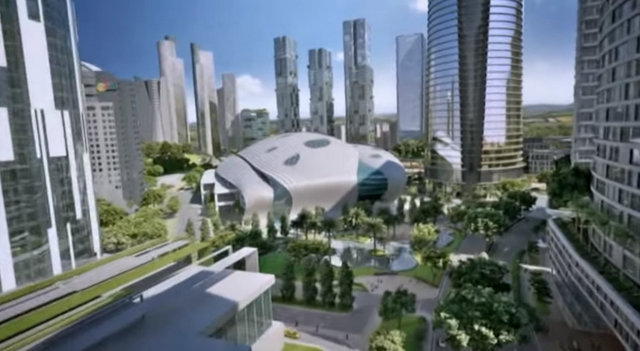 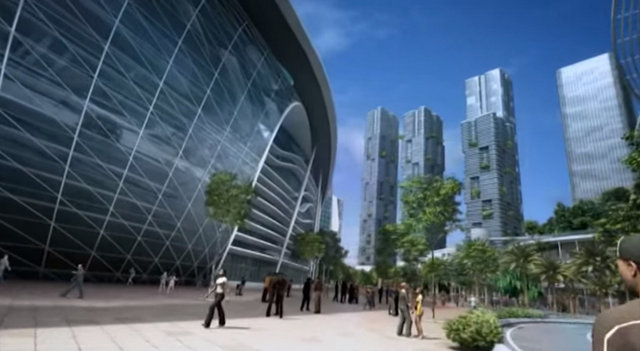 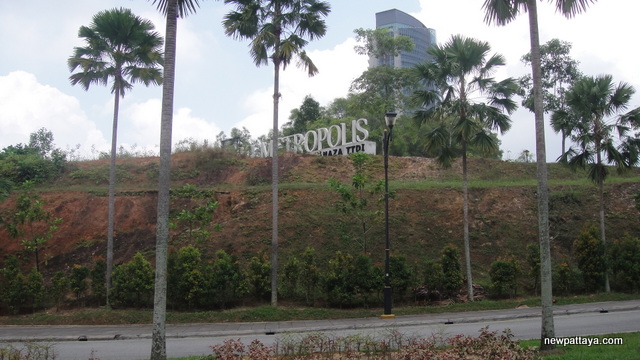 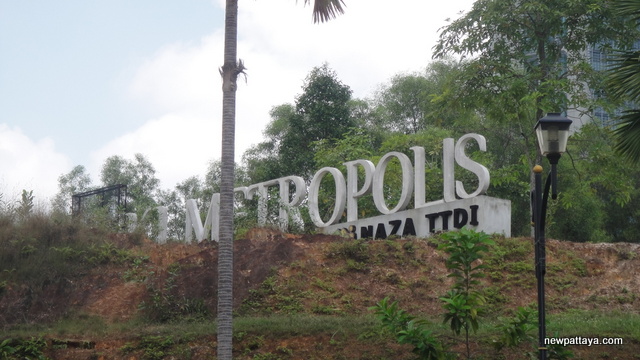 The Ministry of International Trade and Industry, MITI, is located at KL Metropolis 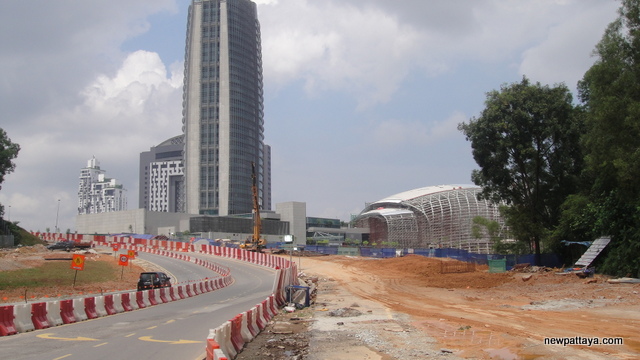 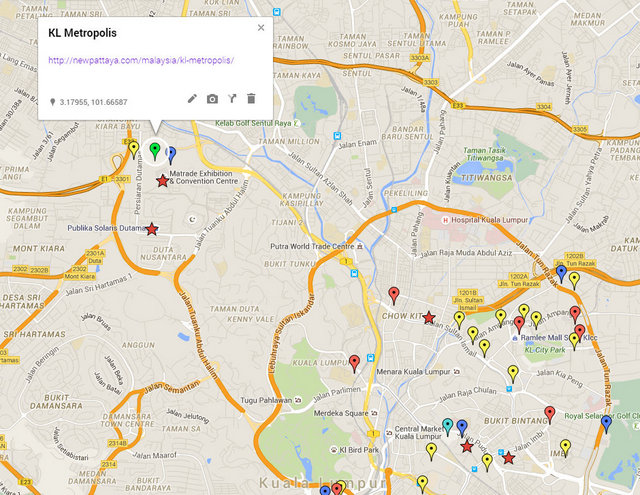