Construction started in 2013 and the project is expected to be completed in 2018.

Four Seasons Place Kuala Lumpur is yet another addition to the city’s dramatically changing skyline. Kuala Lumpur is one of the most dynamic and fastest growing cities in the world. 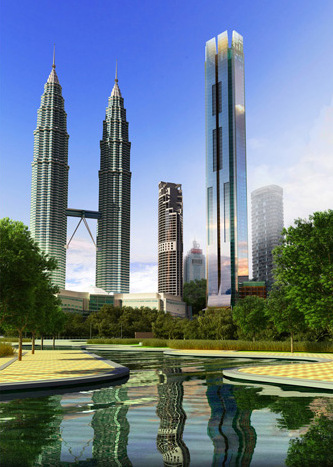 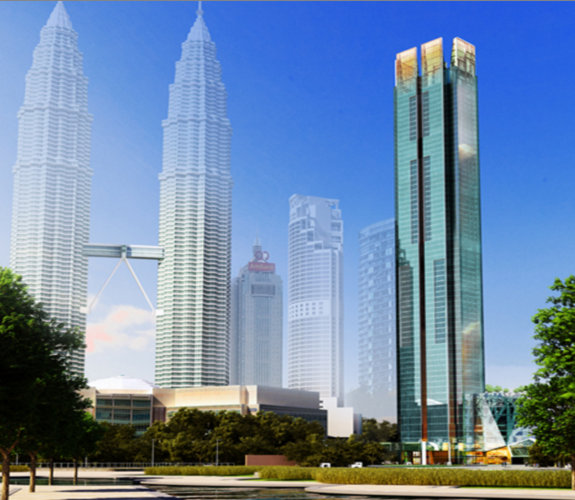 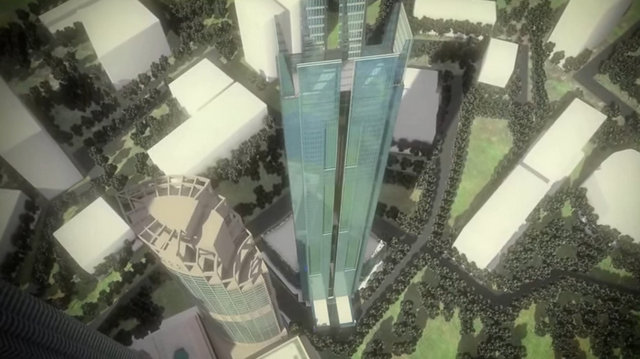 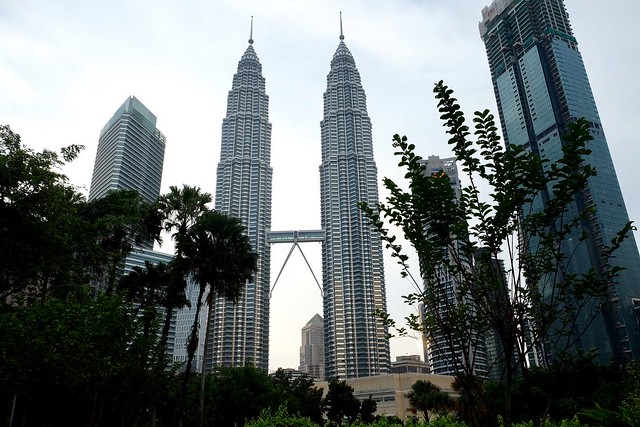 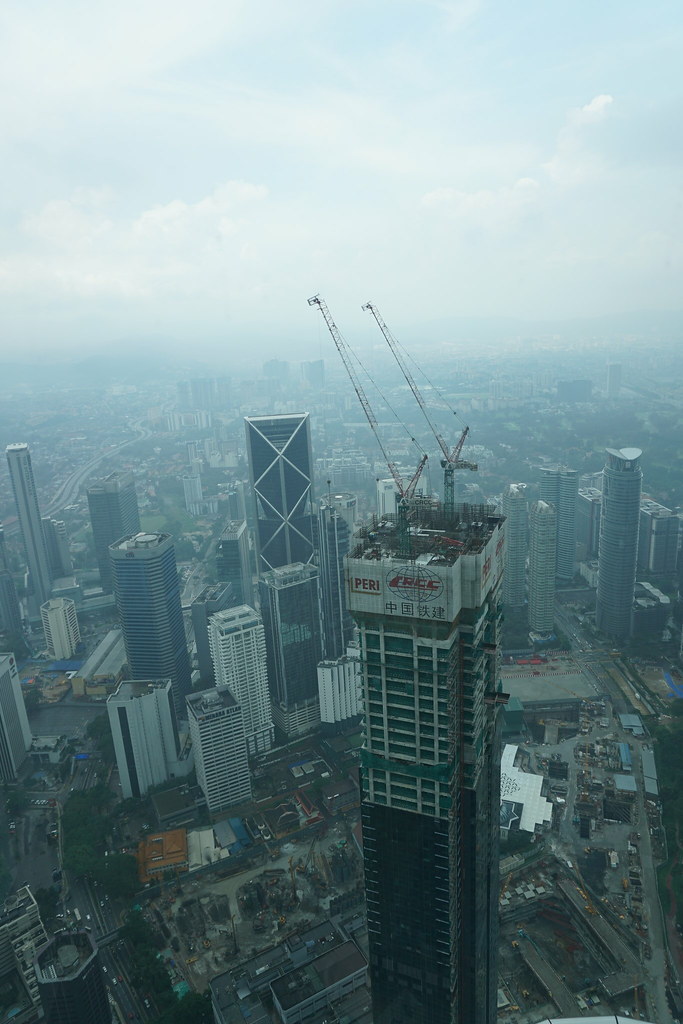 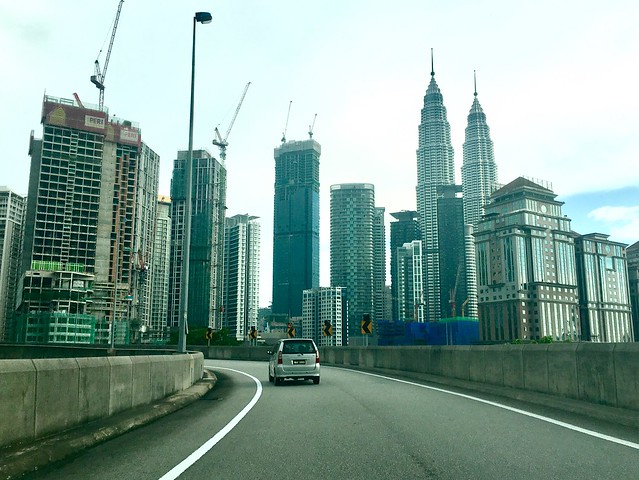 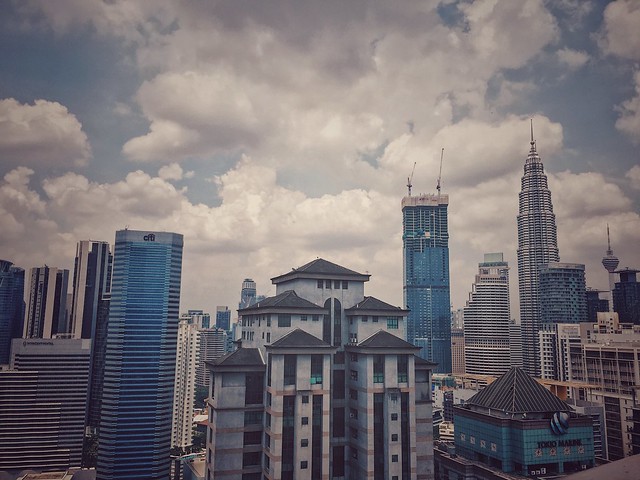 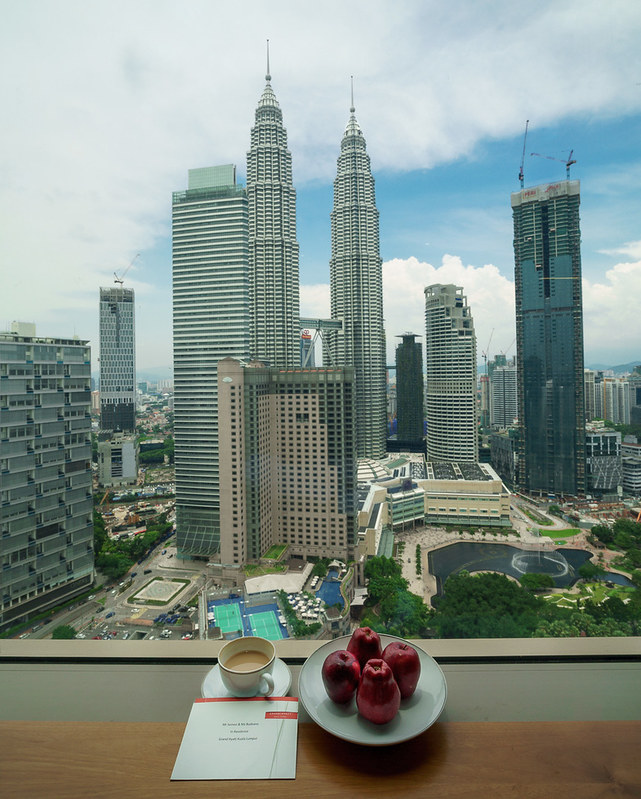 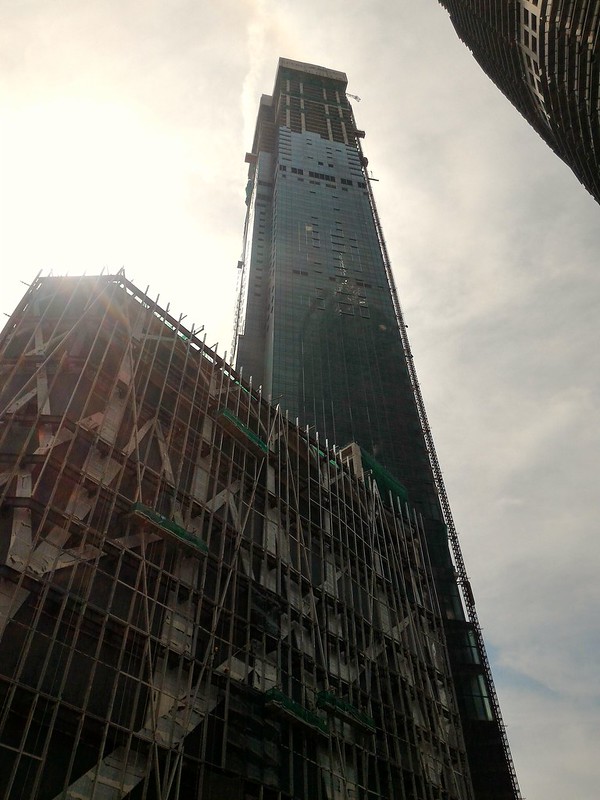 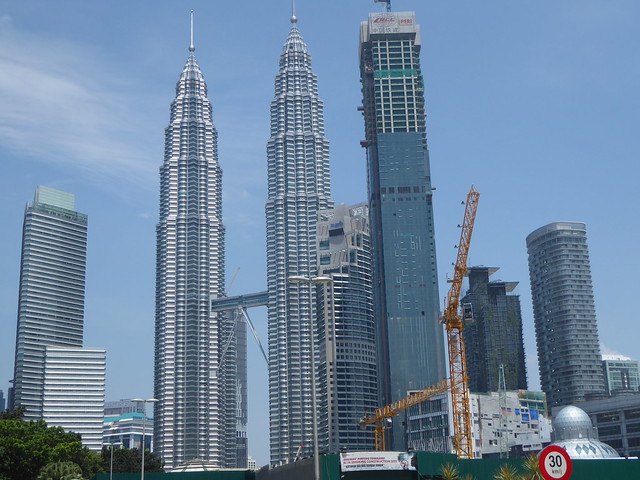 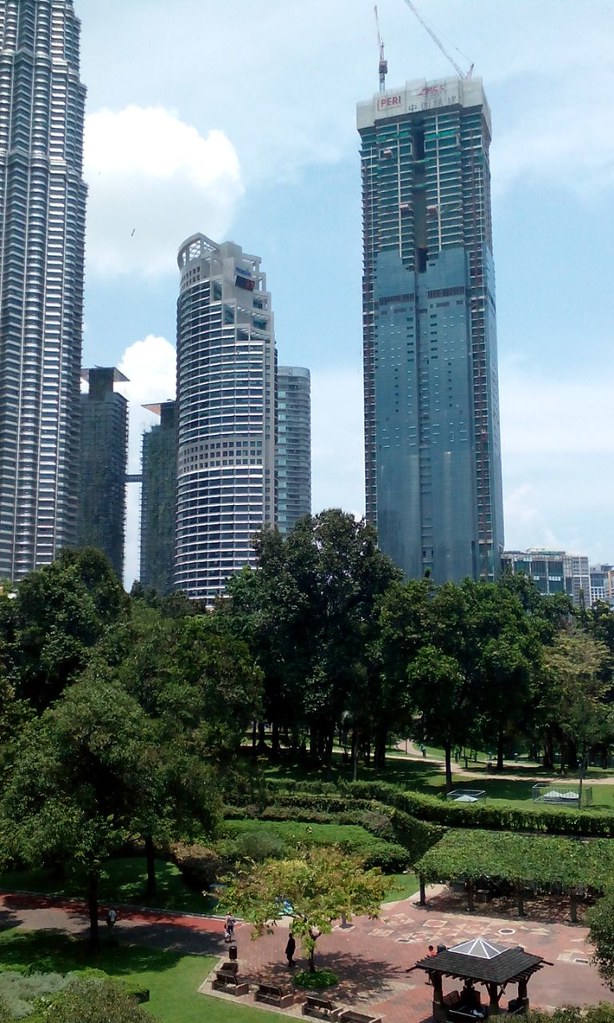 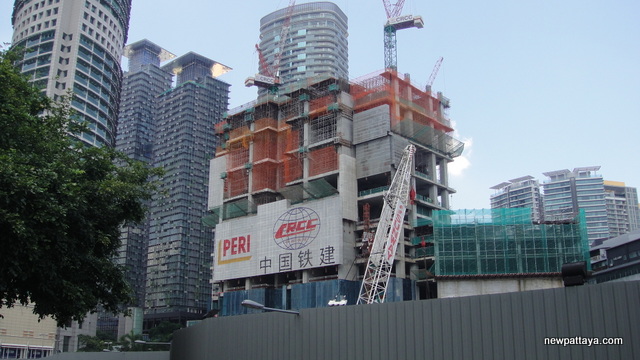 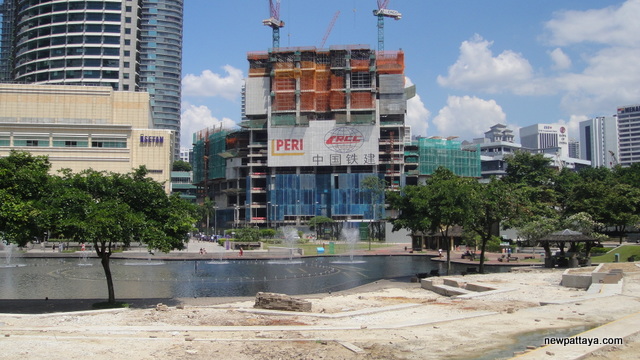 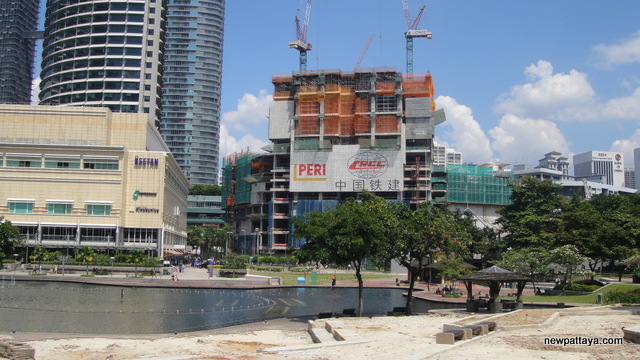 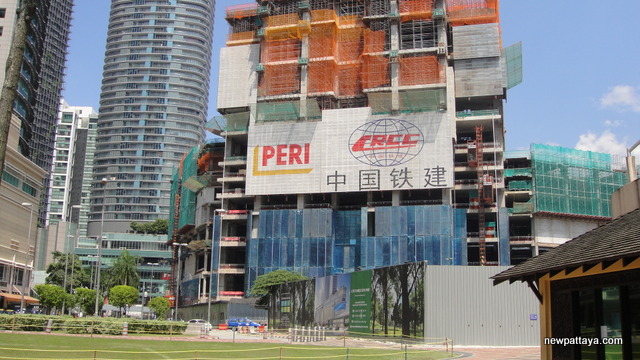 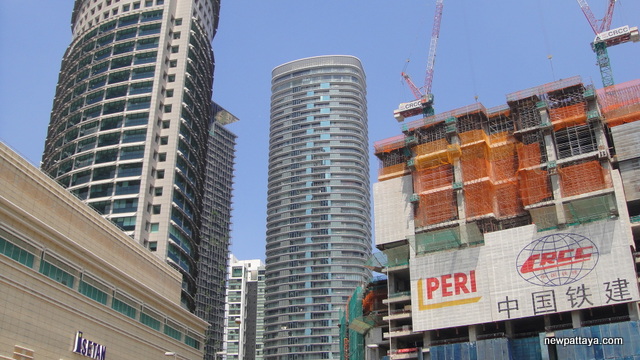 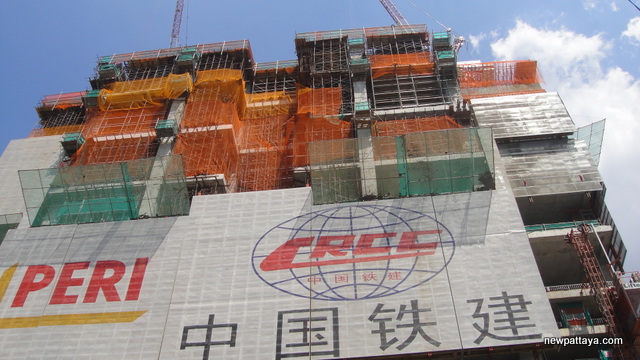 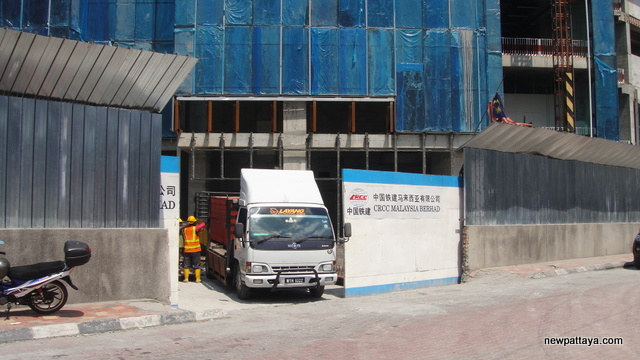 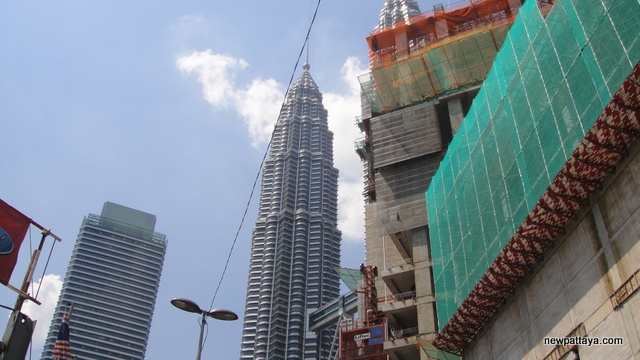 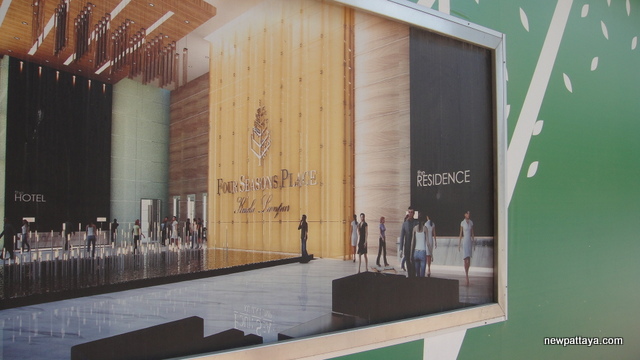 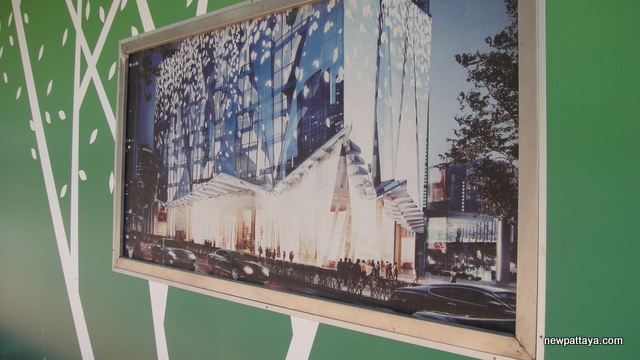 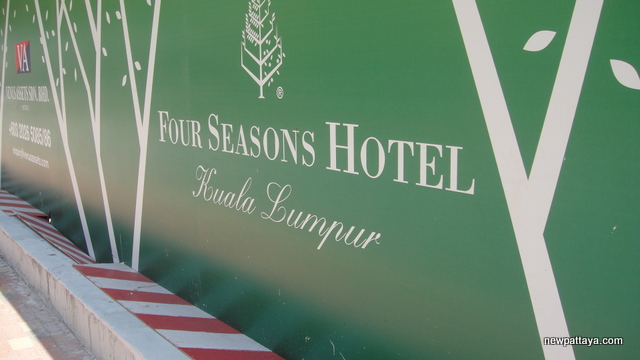 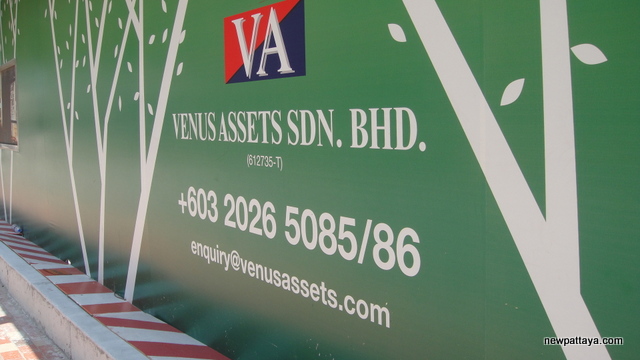 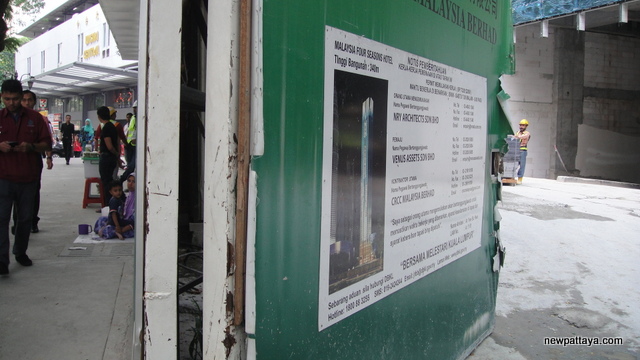 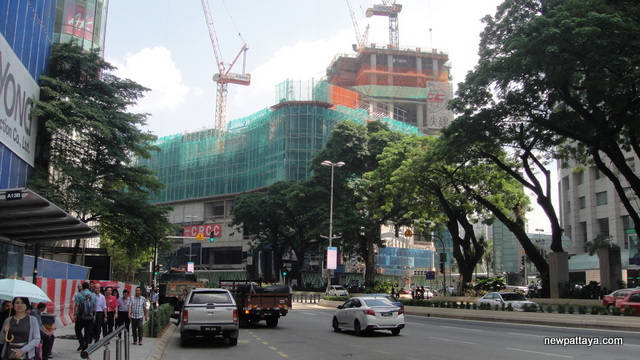 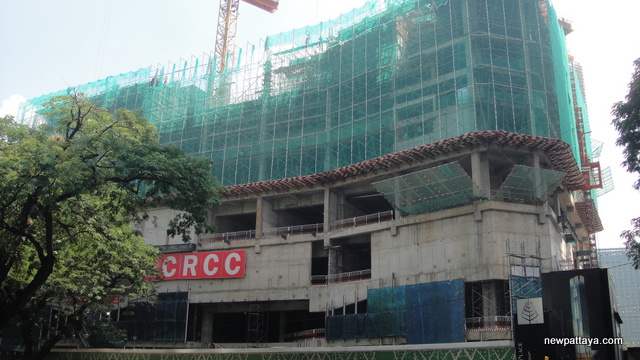 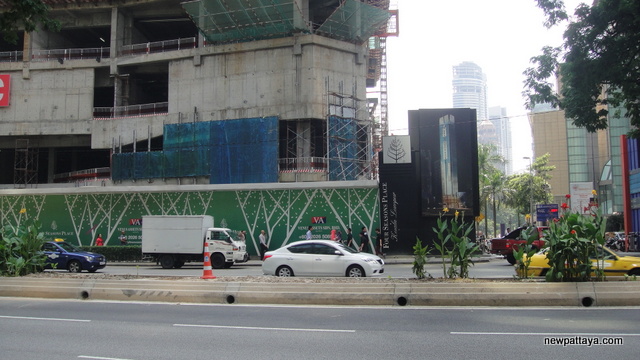 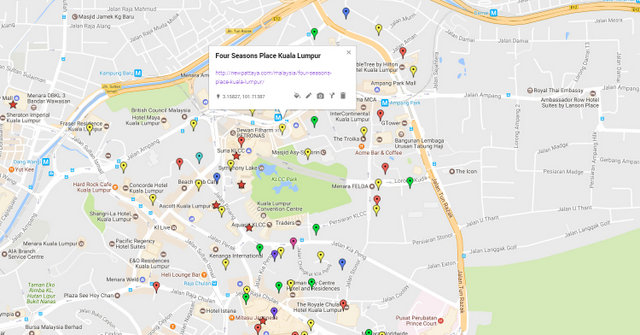