This is a large mixed use development comprising of residential towers, a shopping mall, a marina and a man-made beach.

One question pops to mind: Who is buying these apartments? Locals, Singaporeans or Chinese nationals? I would really like to know. Furthermore I would like to know about the reasons for investing. Could it be the project’s proximity to Singapore that makes the difference? It it as simple as that? 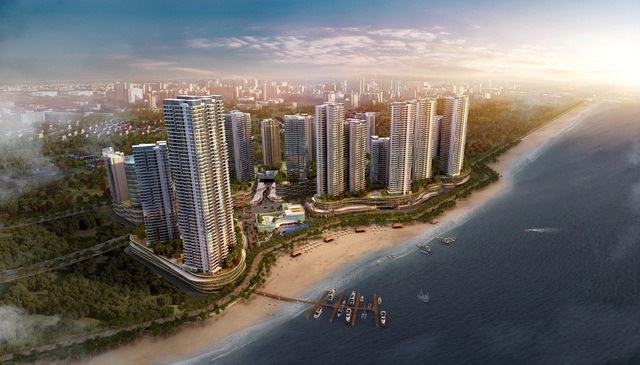 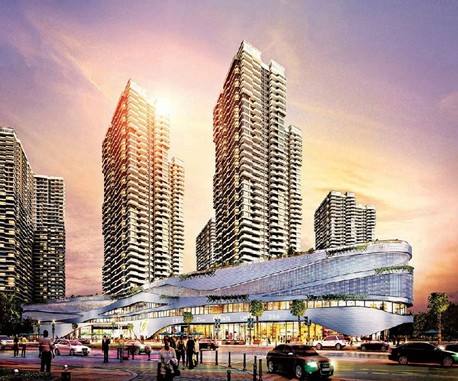 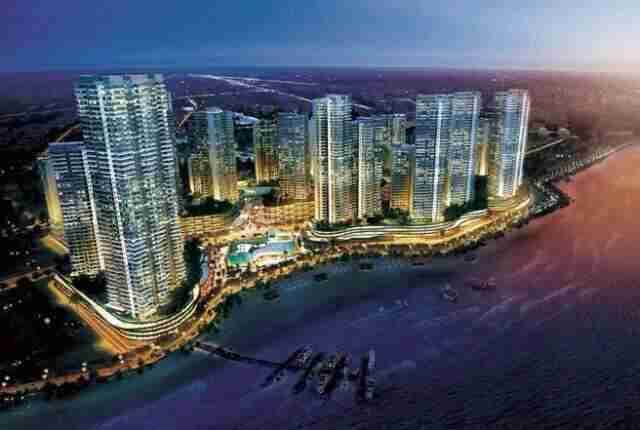 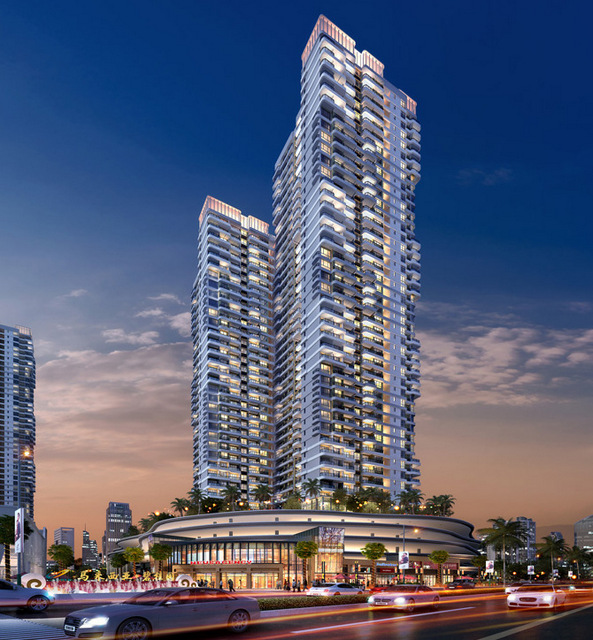 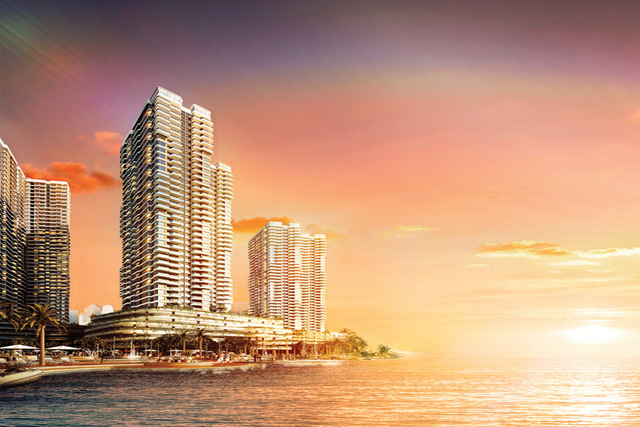 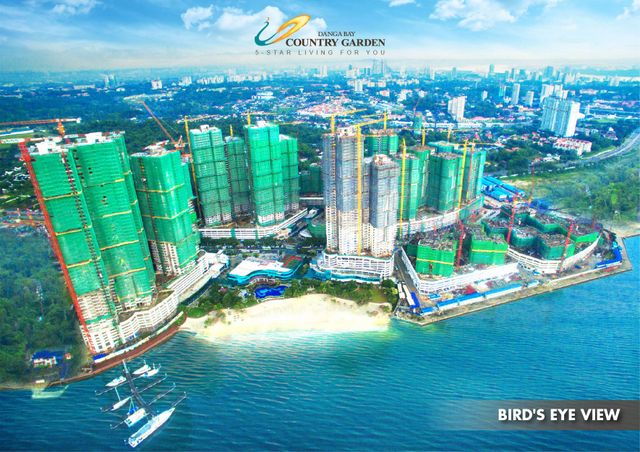 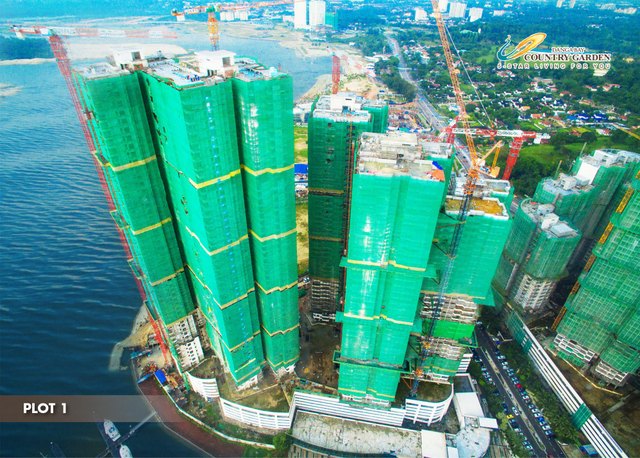 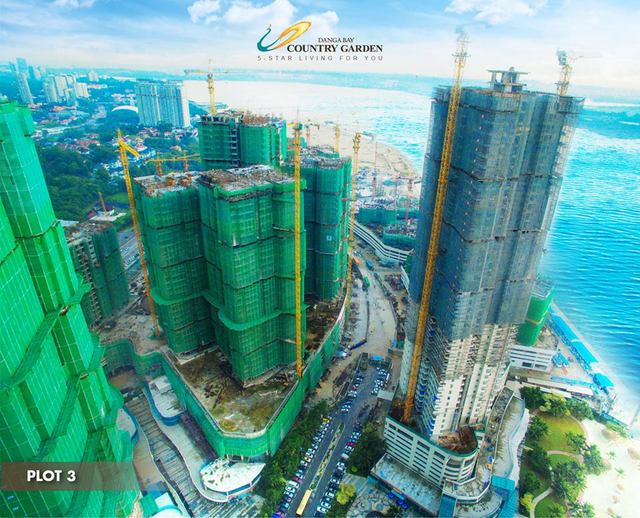 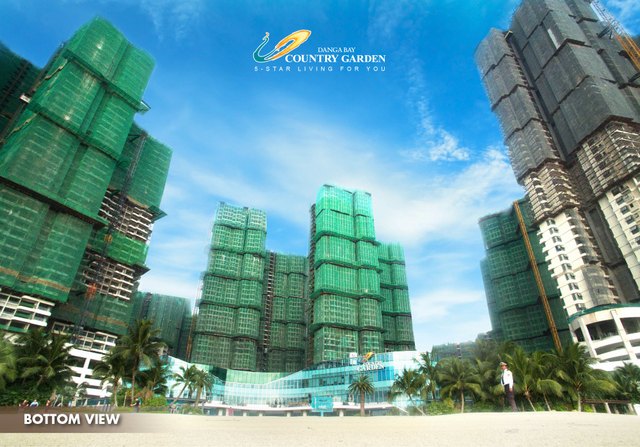 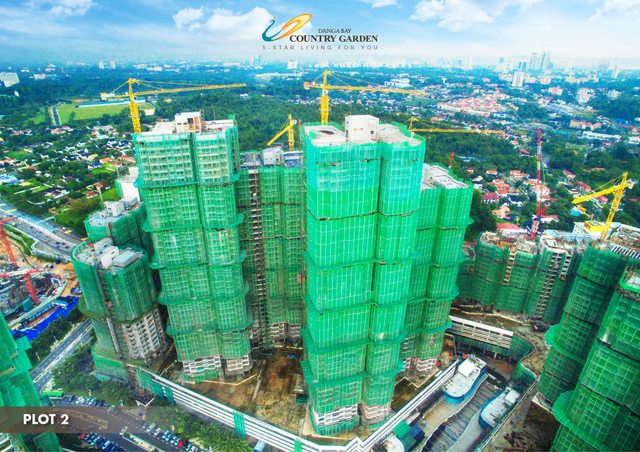 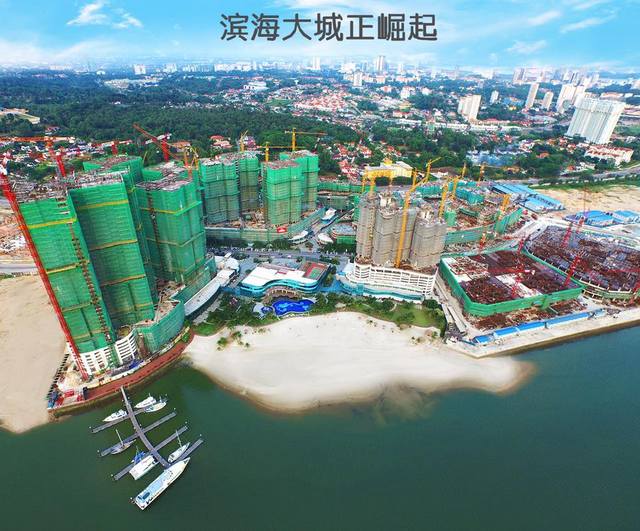 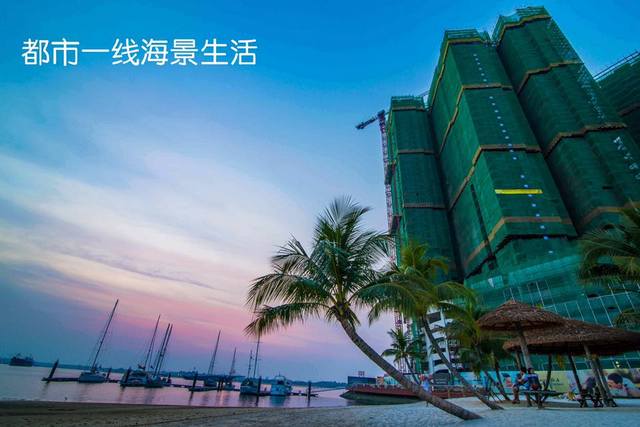 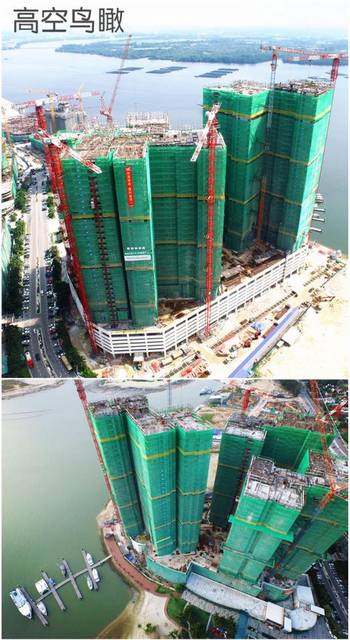 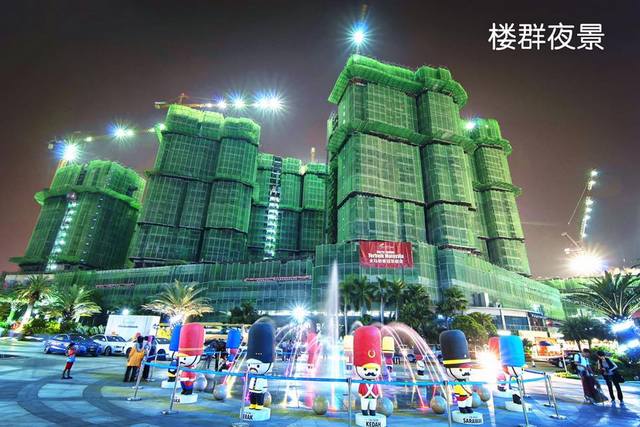 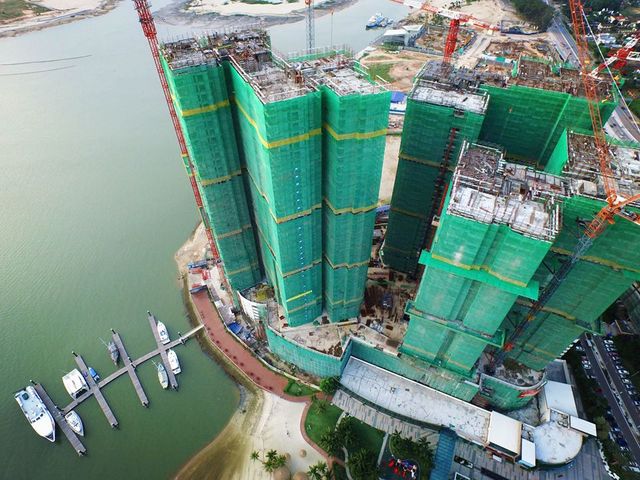 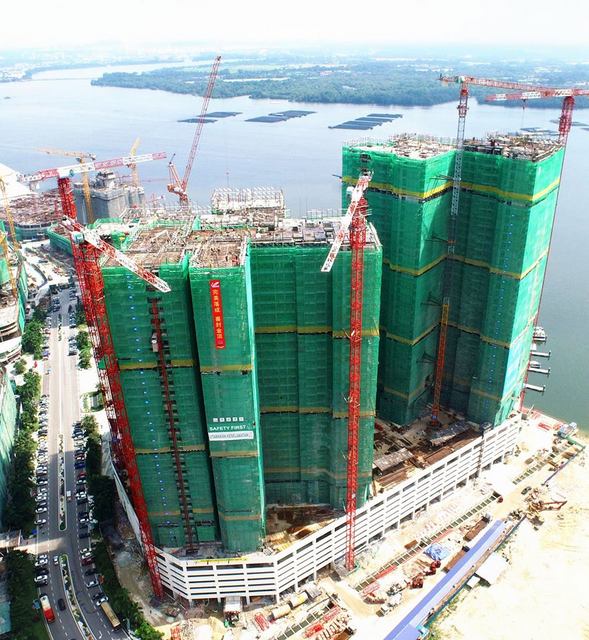 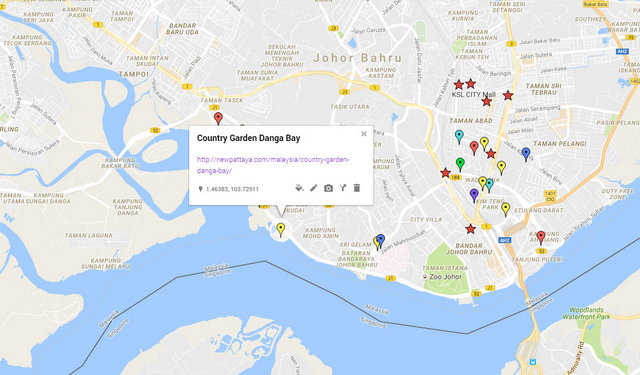 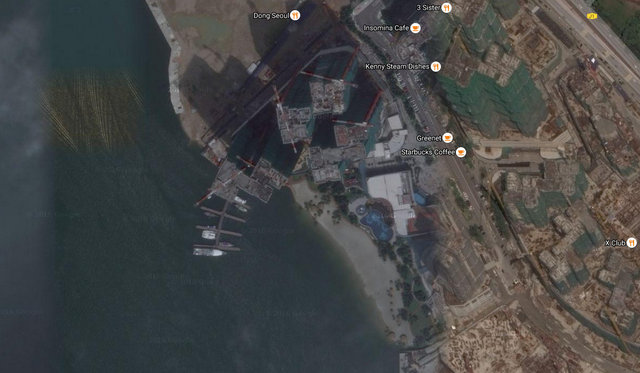