It is an important step for Thailand’s retail property developer Central Pattana Plc into the ASEAN market. CentralPlaza @ i-City will be a 6-storey mall with around 350 retail outlets.

CPN holds a 60% stake in the joint venture company while 40% is owned by I-Berhad.

Located 35km west of Kuala Lumpur in Selangor it will be a regional mall. Selangor is one of the 13 states of Malaysia. The capital of the state is Shah Alam.

CentralPlaza @ i-City is expected to open in October 2018.

CentralPlaza @ i-City in the online media:

• The i-City mall project was halted in 2009 due to the global financial crisis.
• In November 2011 it was reported that work on the one million sq ft (93,000 sqm) mall would begin early 2012
• In September 2012 it was reported that Thailand’s Central Pattana Public Company Ltd (CPN) was in talks with I-Berhad to develop a regional mall in i-City
• On 25 September 2012 I-Berhad signed a MoU with the Thai retail developer to set up the i-City Mall
• On 13 May 2013 I-Berhad sealed a joint venture agreement with Thailand based mall specialist CPN Company Ltd to build a shopping mall at i-City in Shah Alam.
• On 23 July 2013 I-Berhad deputy chairman Datuk Eu Hong Chew said the mall will open in 2016

It would be a slight understatement to say that I am the best informed in the whole wide world. I don't know if CPN has…

Posted by newpattaya.com on Thursday, 10 March 2016 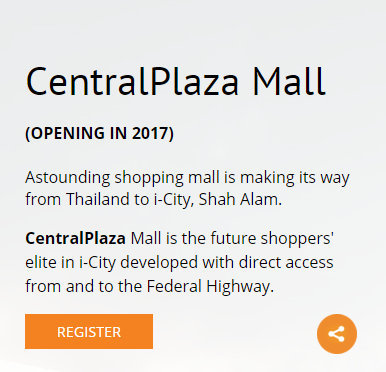 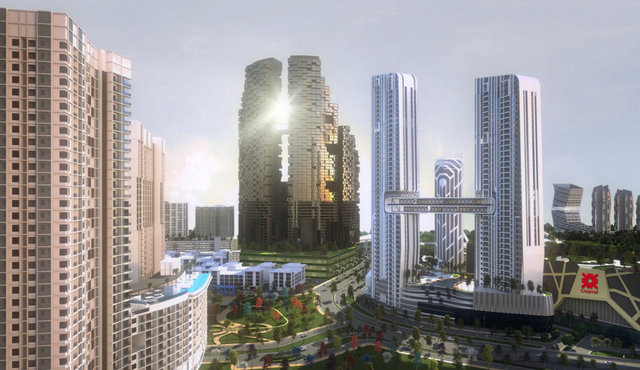 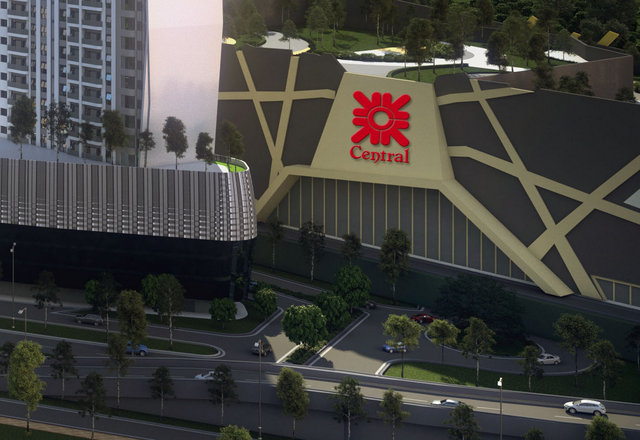 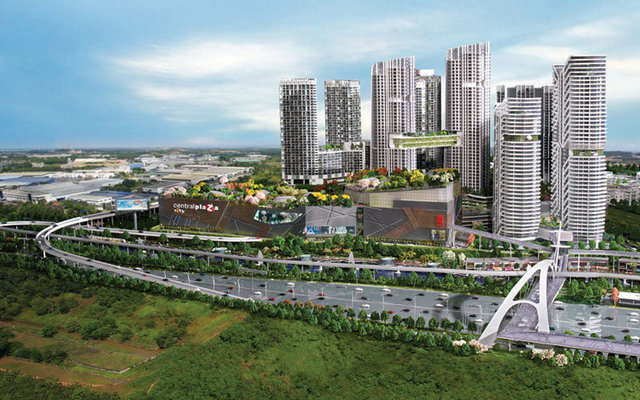 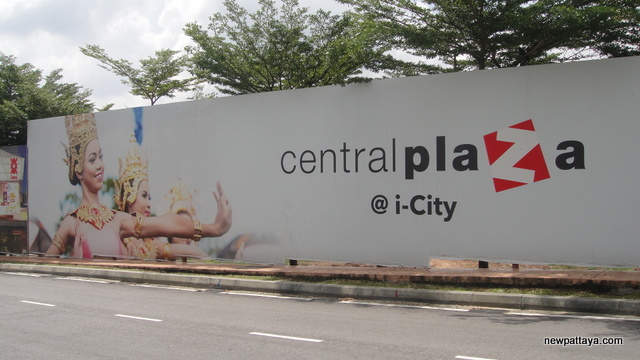 Now it is starting to get kinda exciting. The plot of land you see to the right in the picture is where they are going to build CentralPlaza @ i-City. 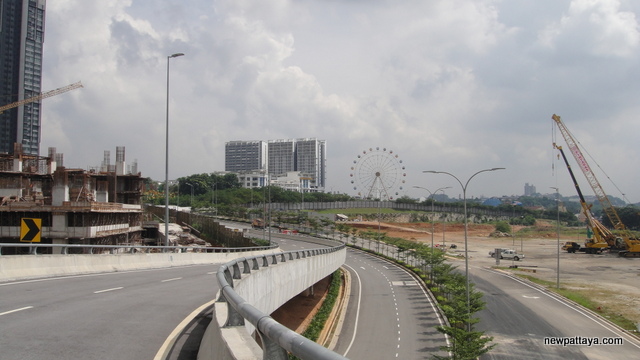 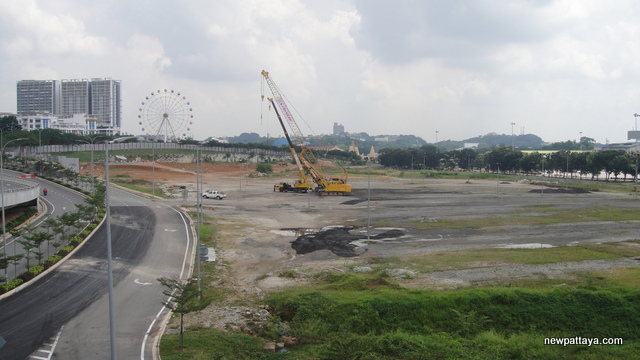 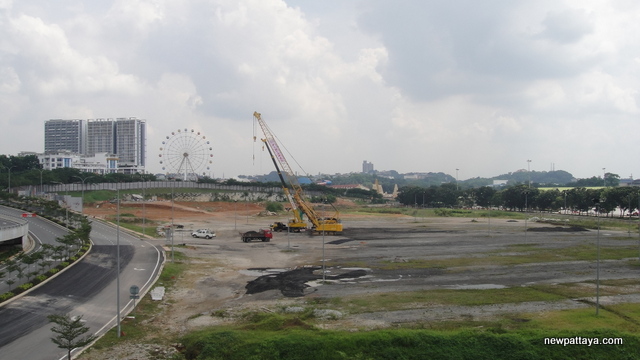 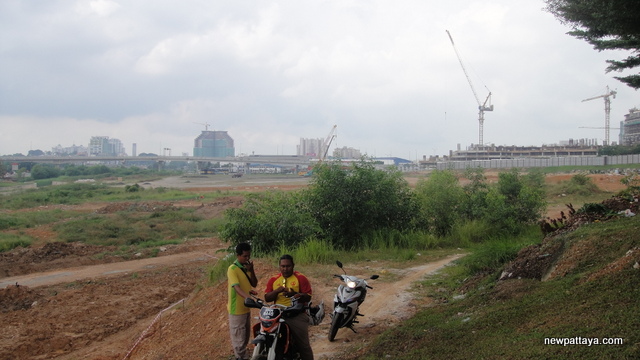 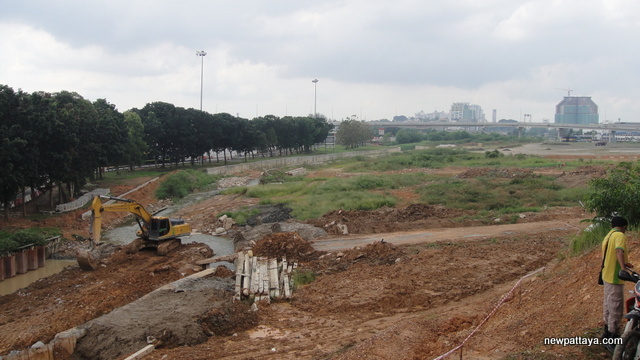 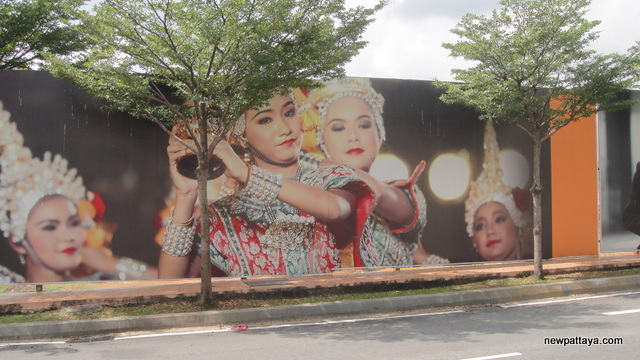 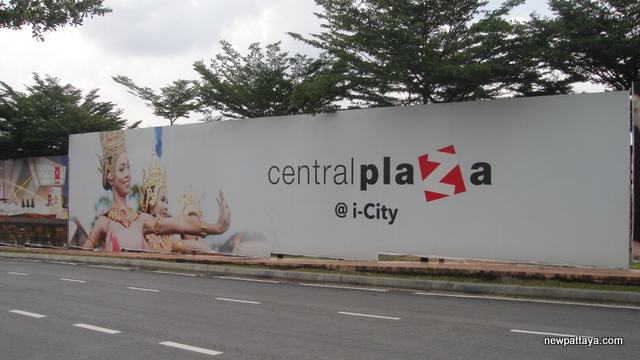 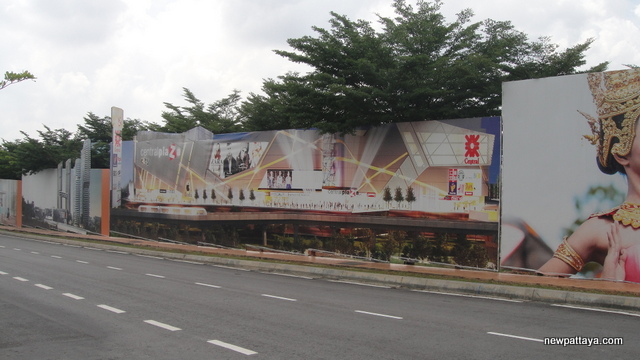 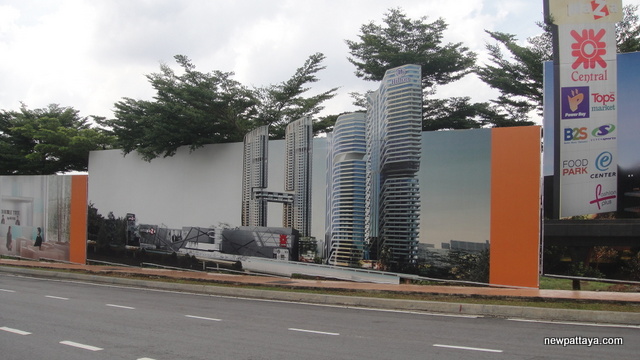 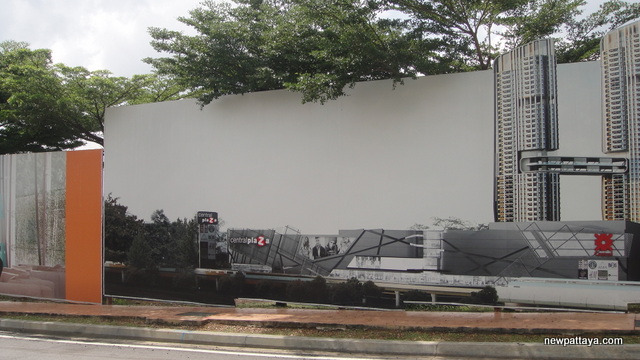 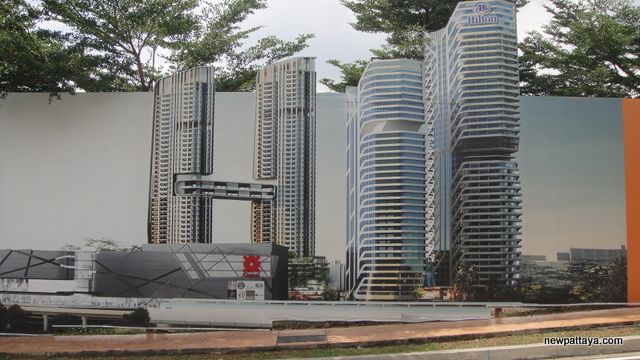 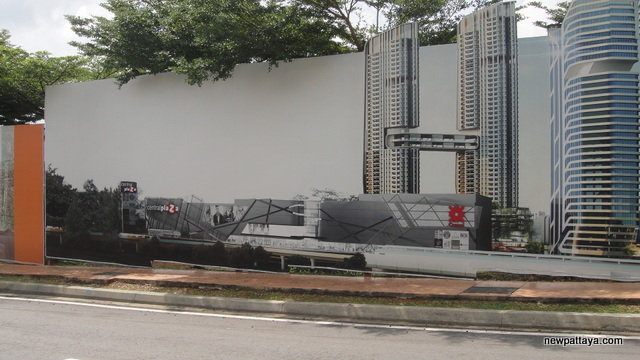 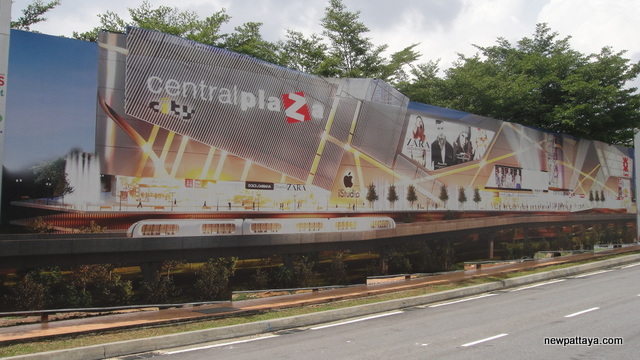 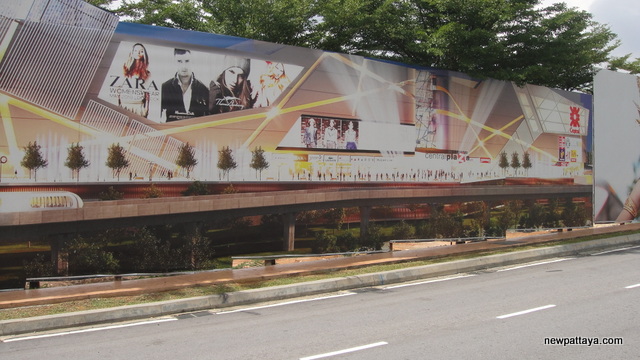 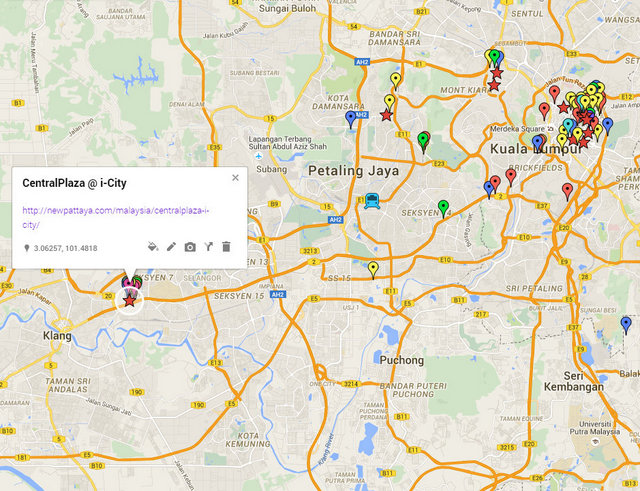 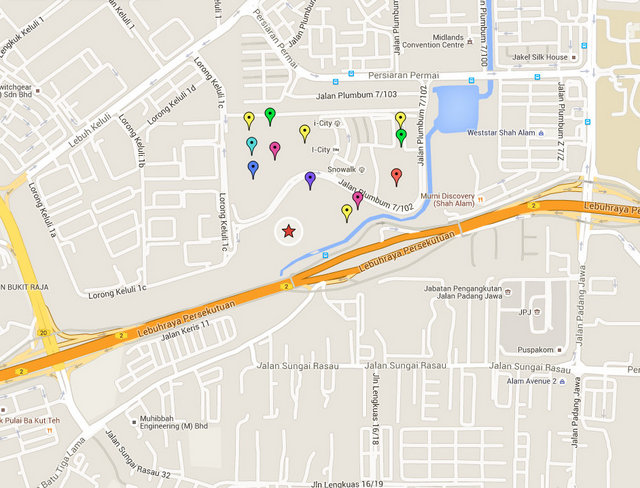 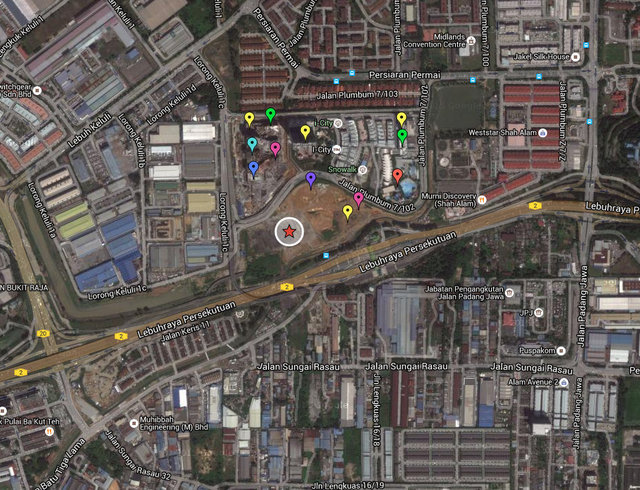