1 Undershaft is a 73-storey office development in London’s financial district. It is a rectangular tower that will rise to a height of 295 meter. The building will provide approximately 130,000 sqm of office space. A new larger public square will be created at the base of the tower. Retail space will be created in the lower level retail gallery, with new restaurants, cafés, and shops accessed from the public square. The project is being developed by Singapore-based developer Aroland Holdings, a company owned by Singaporean billionaire Kuok Khoon Hong and Chinese-Indonesian tycoon Martua Sitorus.

The site was acquired for £288m in 2011 by Kuok Khoon Hong and Martua Sitorus, the founders of the world’s largest palm oil producer Wilmar International. 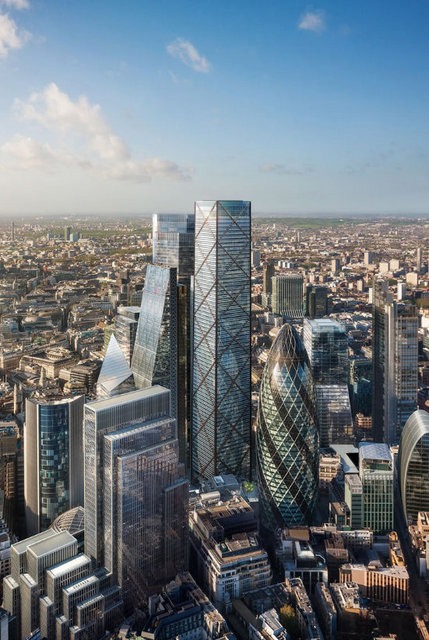 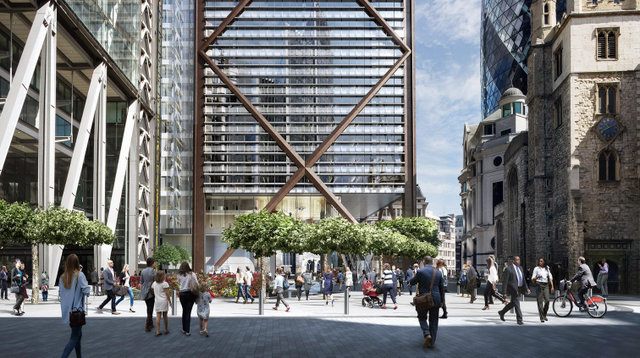 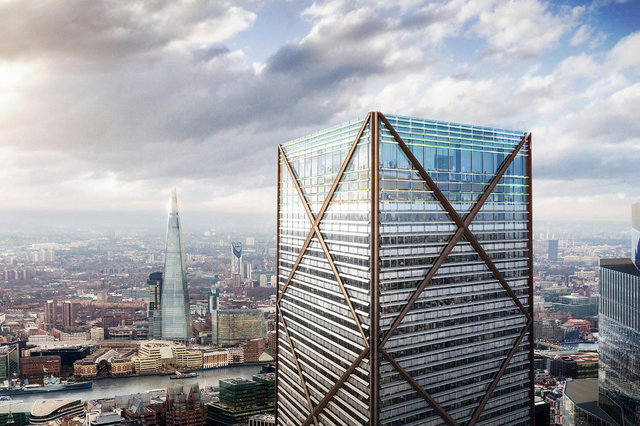 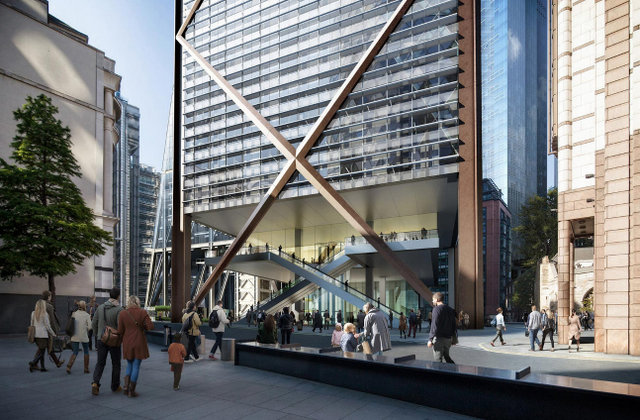 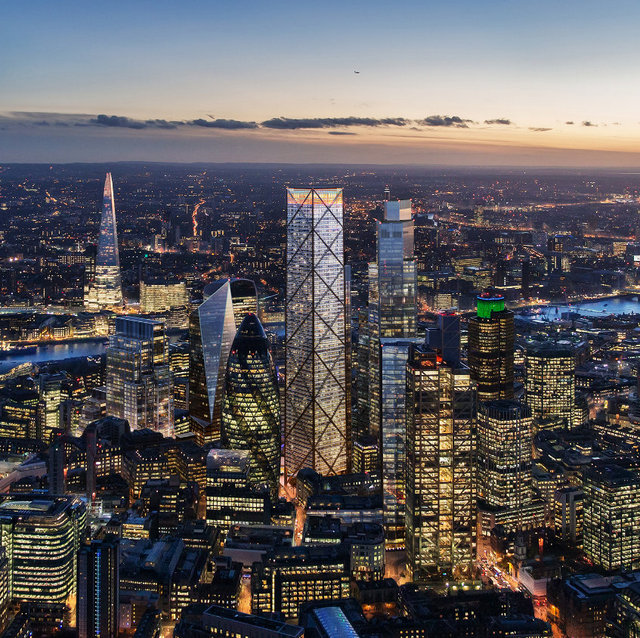 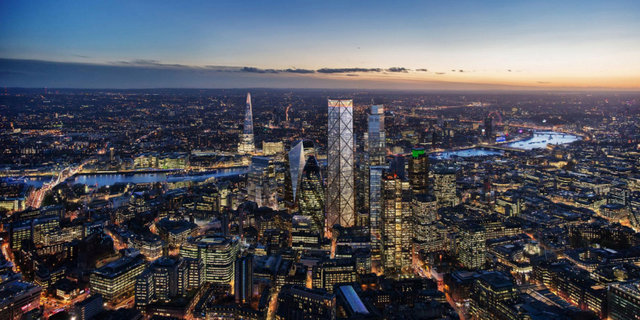 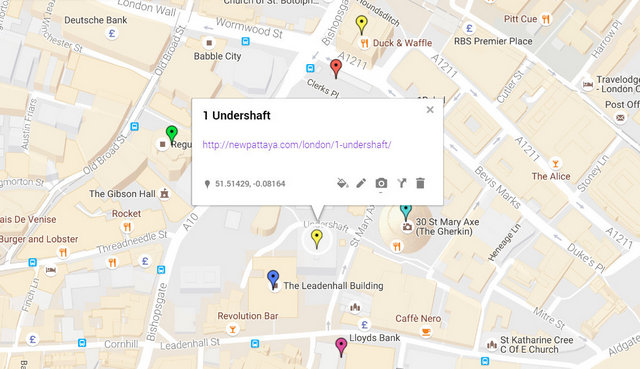 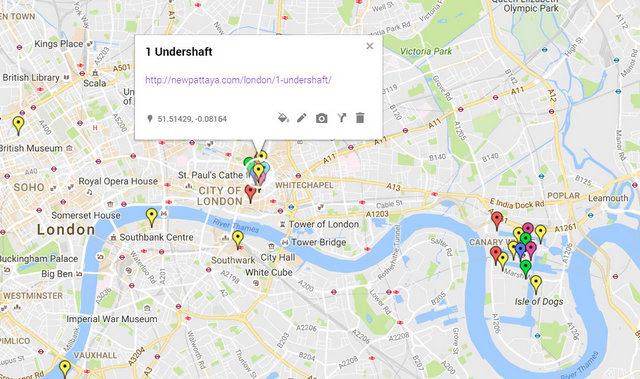