Marina 106 Dubai is a 445 m supertall skyscraper under construction in Dubai Marina. The project is being developed by Mohamed Abdulla Al Sari, the founder and chairman of the Gulf General Investment Company (GGICO). 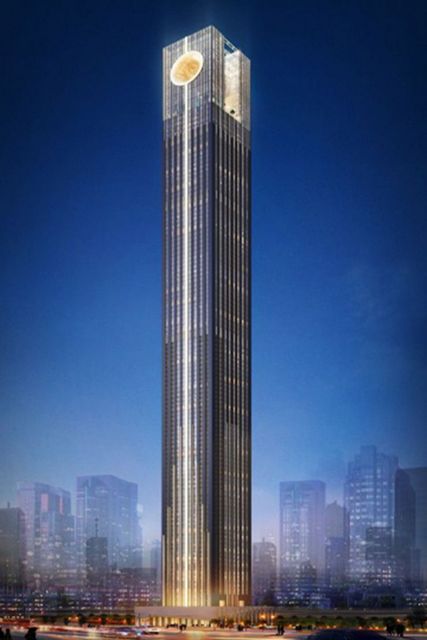 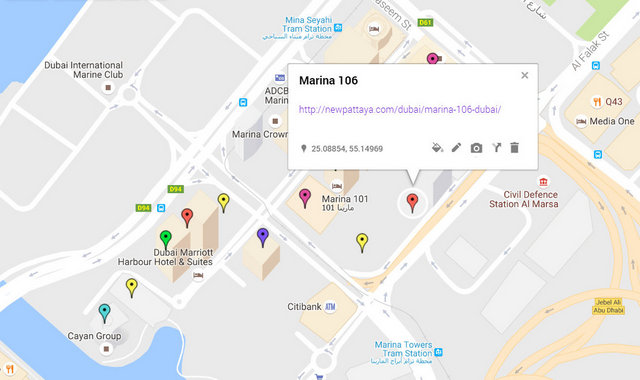