It is one of KPF’s most highly recognized and award-winning projects. The building’s structure is nothing short of genius. The Shanghai World Financial Center, Shanghai Tower and Jin Mao Tower form the world’s first adjacent grouping of three supertall skyscrapers.

On 30 August 2008, the tower’s observation floors were opened to the public. The highest observation deck, located on the 100th floor, is at an altitude of 474 m above the ground.

Construction started in 1997 and the project was completed in 2008.

KPF is not just any company. The company has designed 5 of the skyscrapers on the top ten list of the tallest buildings in the world (April 2017): 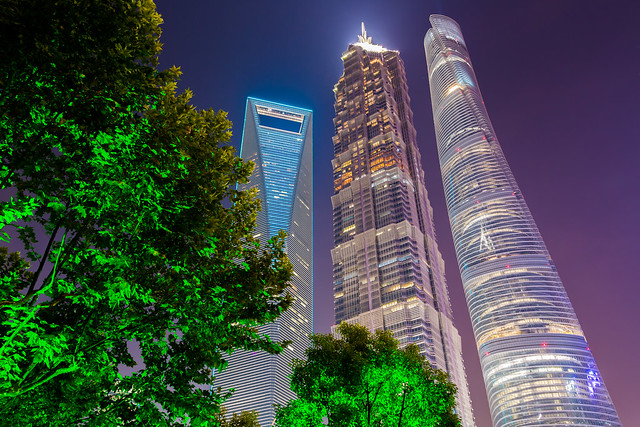 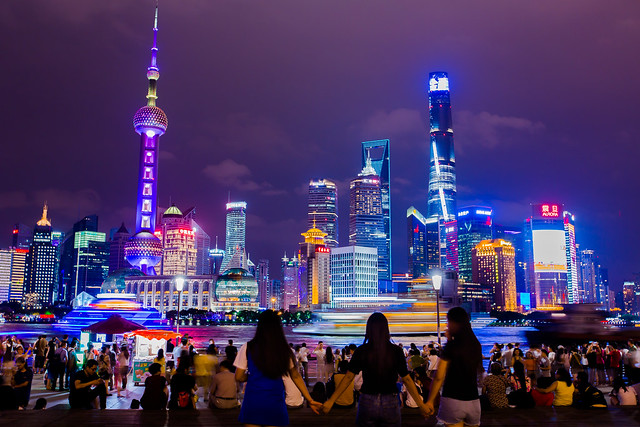 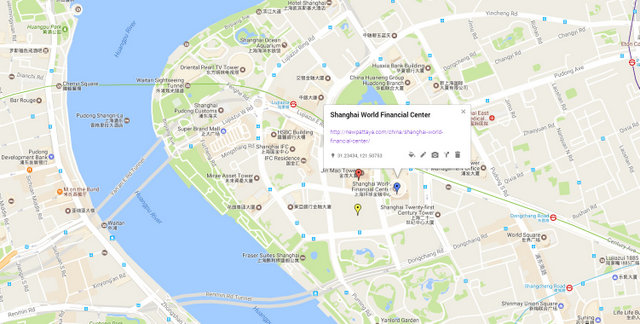