The Unique @ Ruamchok Chiang Mai (เดอะยูนีคคอนโด @รวมโชค) is a 7-storey residential development by The Laguna Home. The project comprises a total of 72 apartments.

The Unique @ Ruamchok is located at the Ruamchok intersection in the north-western part of Chiang Mai.

Developments by The Laguna Home include: 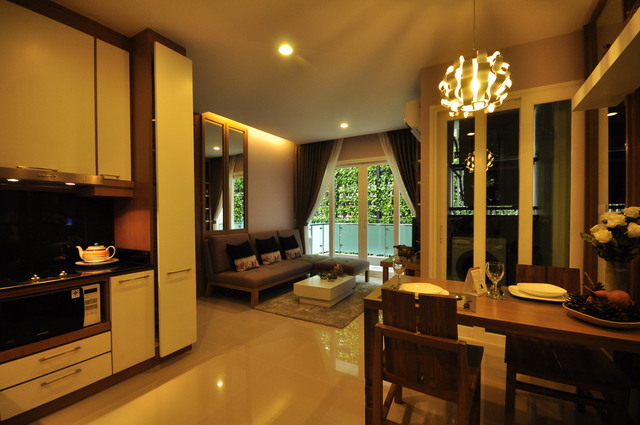 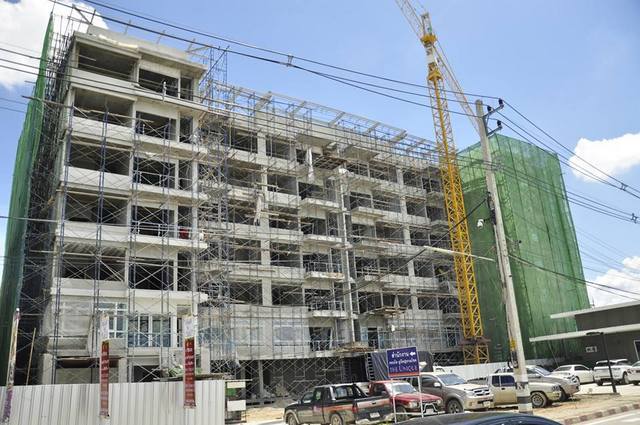 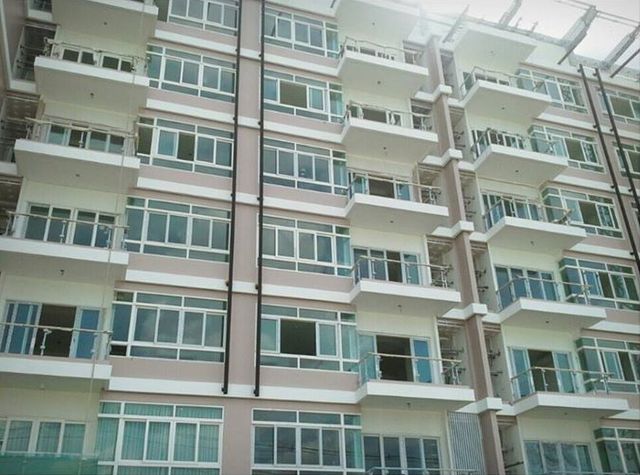 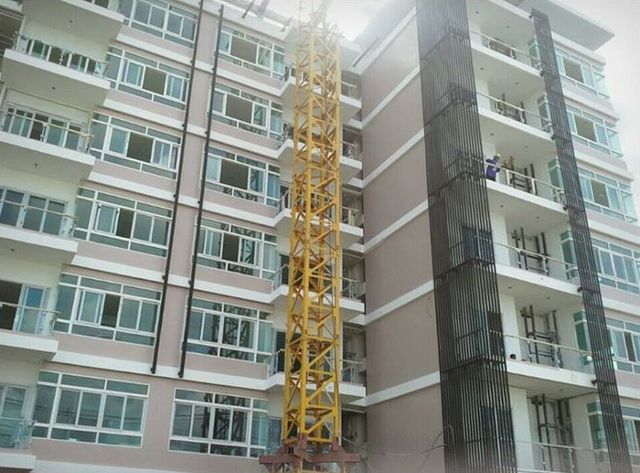 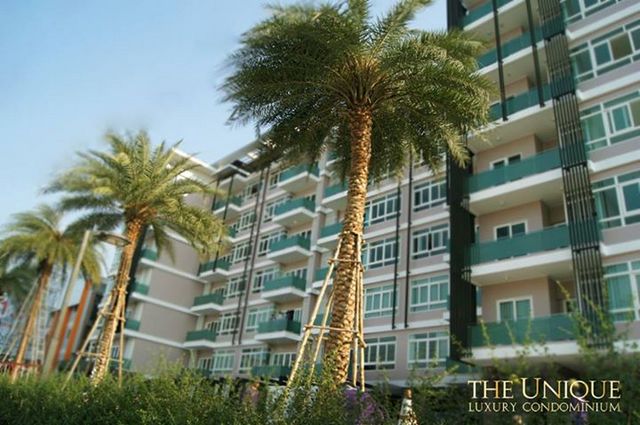 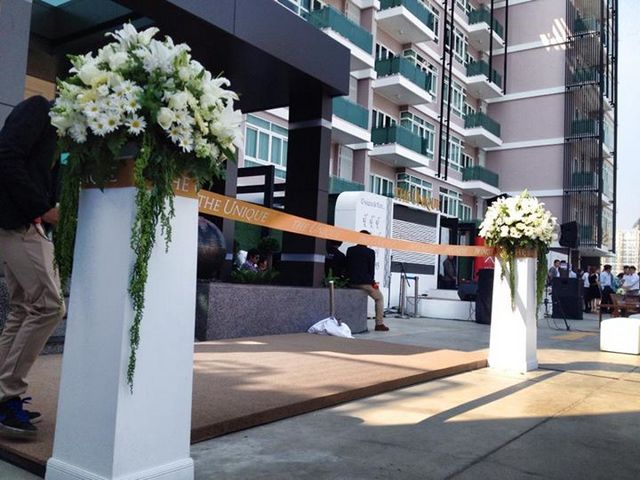 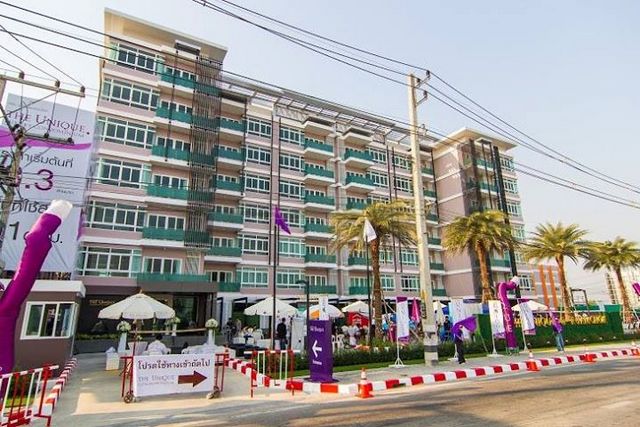 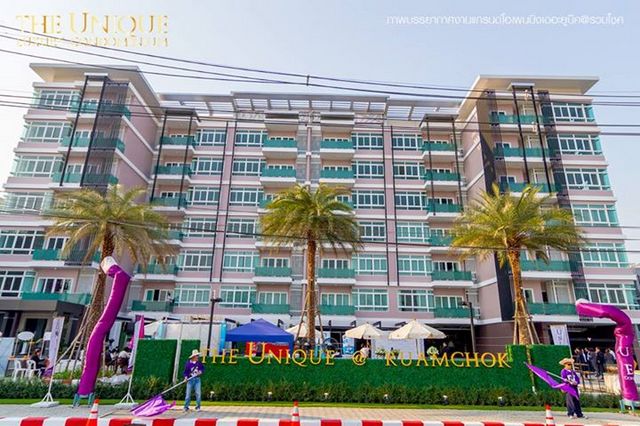 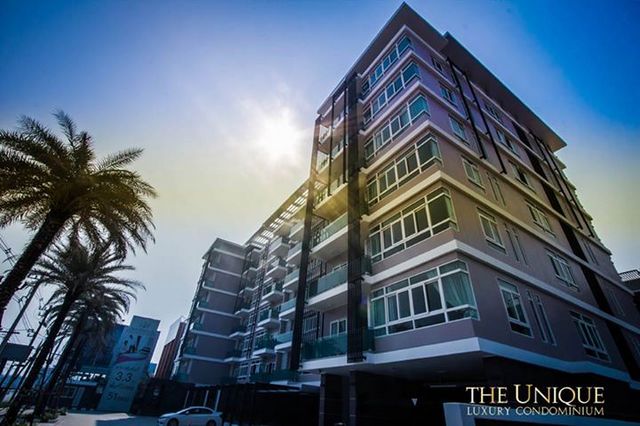 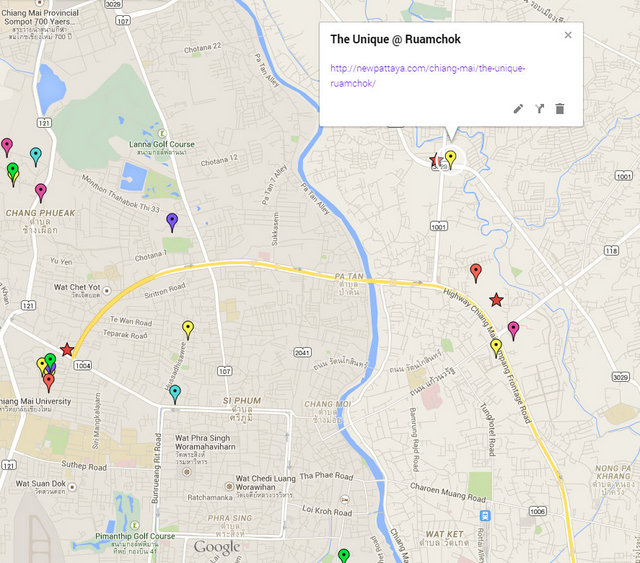