Supalai Monte II (ศุภาลัย มอนเต้ 2) or Supalai Monte 2 in Chiang Mai is a 32-storey residential project by Supalai. The project comprises a total of 734 units.

Supalai Monte II is located directly opposite Central Festival Chiang Mai, a shopping mall that had the grand opening on 14 November 2013. Rimping Supermarket, Star Avenue are places within walking distance.

Studio, one and two-bedroom units are available varying in size from 33 – 117 square metre. The starting price is 1.3 million baht.

Supalai Monte @ Viang Chiang Mai is an earlier project by the same developer. That project was launched 9 – 11 November 2012 and I believe the project was sold out in just one day’s time. No wonder that a new project is being launched in the very same area. I just wonder why they waited two years. This development is located on the other side of the so-called superhighway. 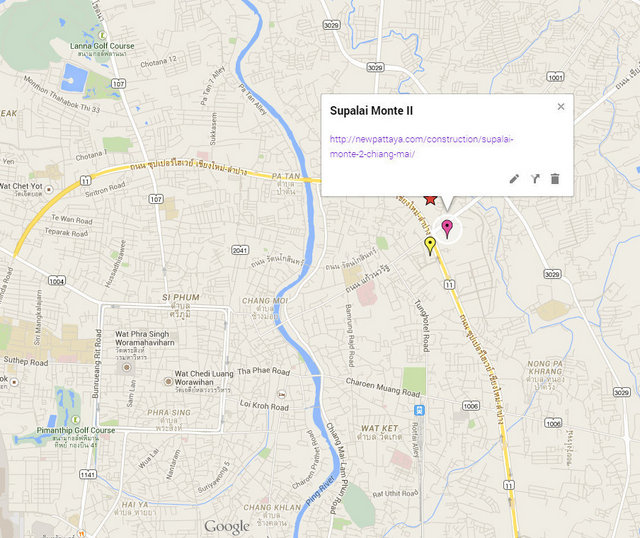 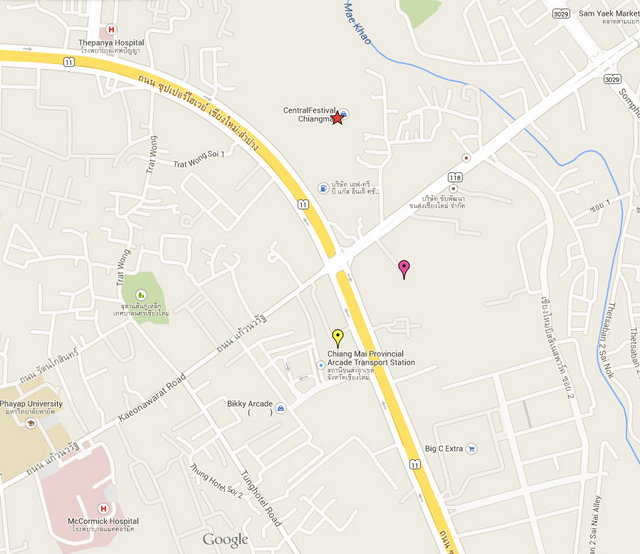