This project is located on Koh Pich, known as Diamond Island City in Cambodia.

Believe it or not, a thai company is involved in this project so our little trip to Cambodia is hereby justified and excused.

The project had initially been under the control of Pung Kheav Se, chairman of the board of Canadia Bank and the director-general of OCIC, but he had later partnered with two companies from Quanchoa, Investment Cambo and Friendship International Development.

The average price for the condos is $1.800 per square meter.

The huge pool on top and the entertainment park will attract local and international clients. 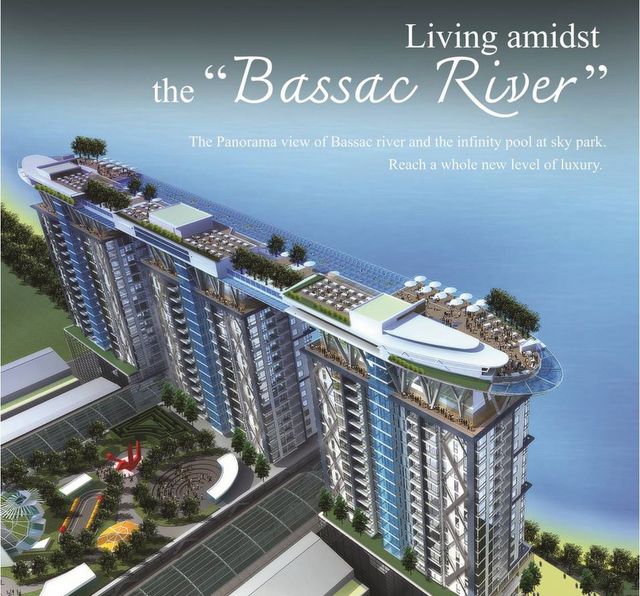 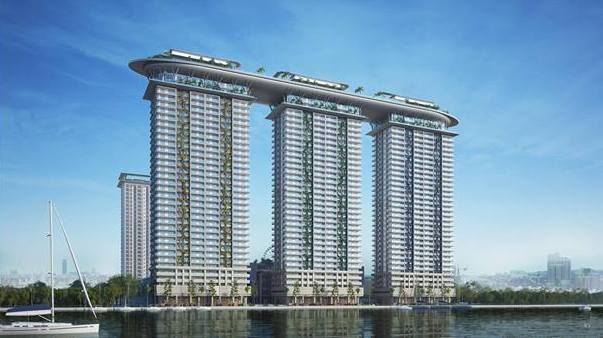 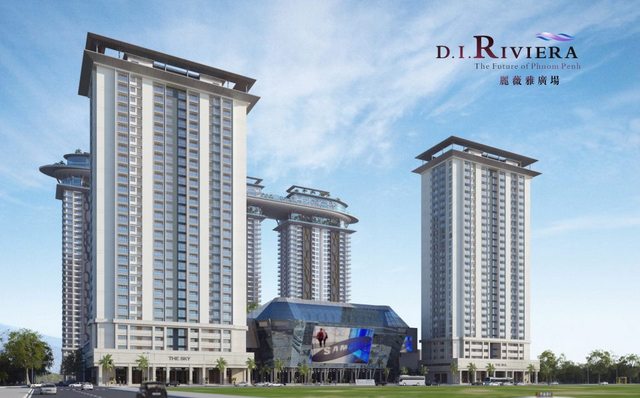 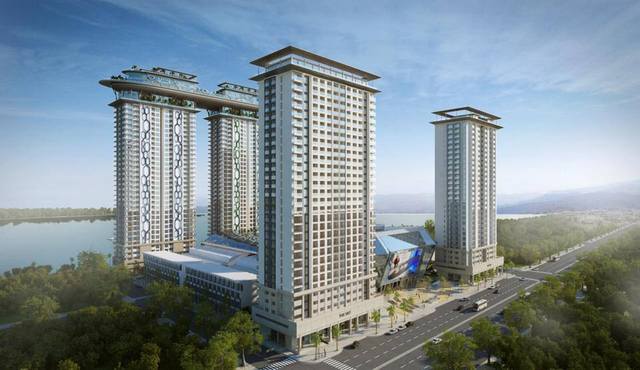 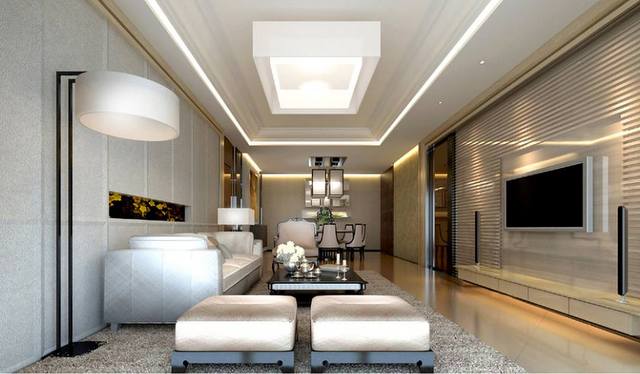 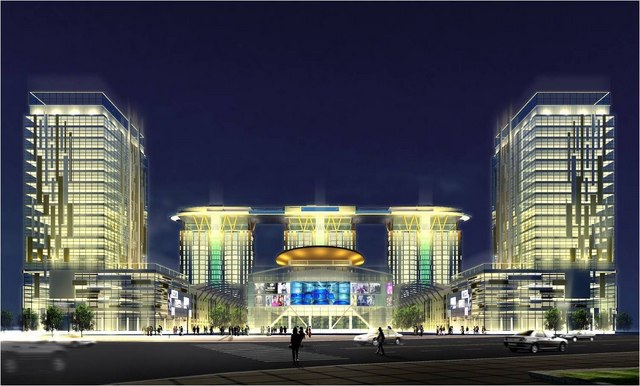 In comparison we here see Marina Bay Sands in Singapore