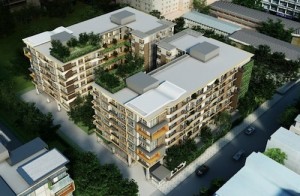 Whizdom @ Punnawithi Station is located right behind The Room Sukhumvit 62 which is a project by Land & Houses.

The previous project next door, Whizdom The Exclusive had units starting at 45 sqm. That project was targeted families so most units were larger.

Other projects by the same developer are Magnolias French Country Khao Yai and Magnolias Ratchadamri Boulevard.

The main contractor was Syntech. Construction started in 2011 and the project was completed in march 2013. 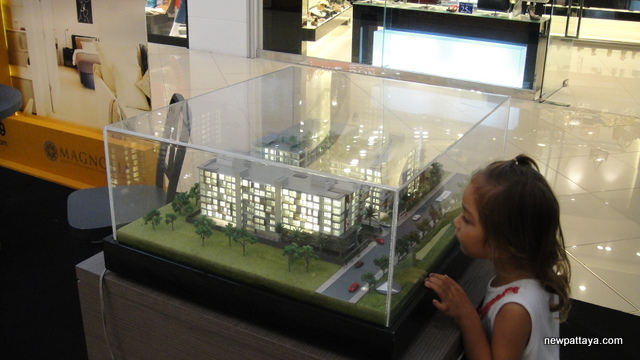 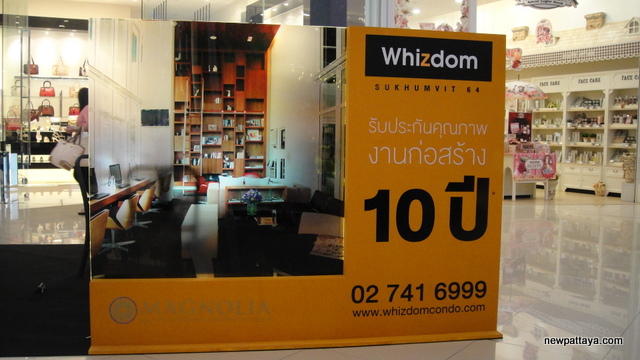 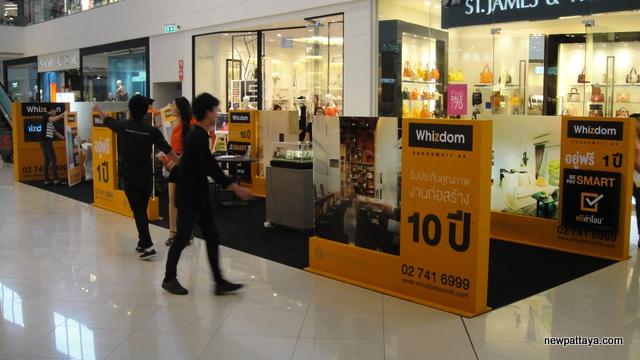 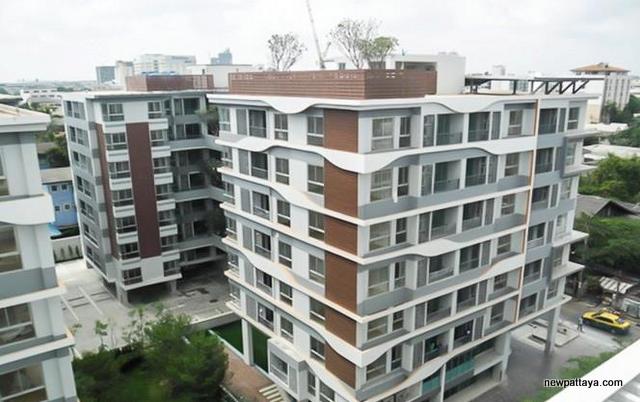 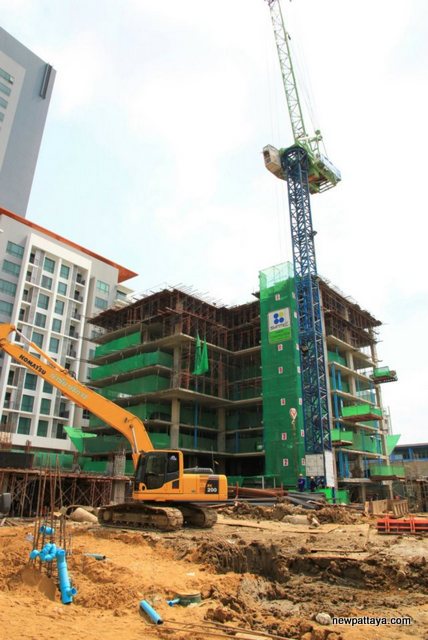 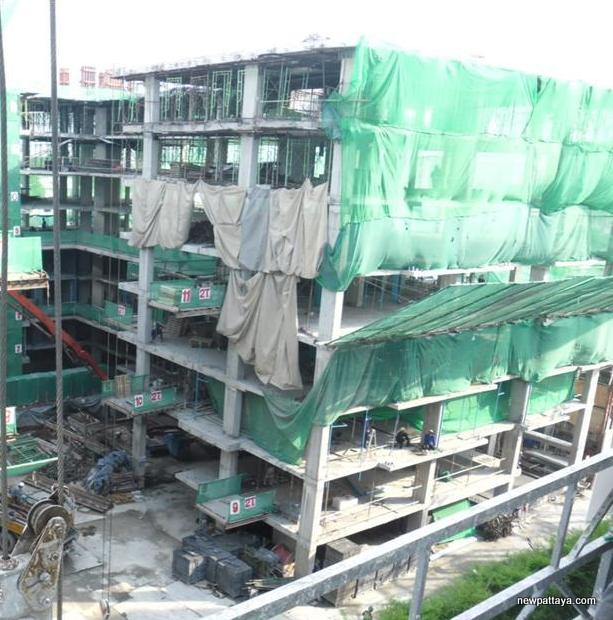 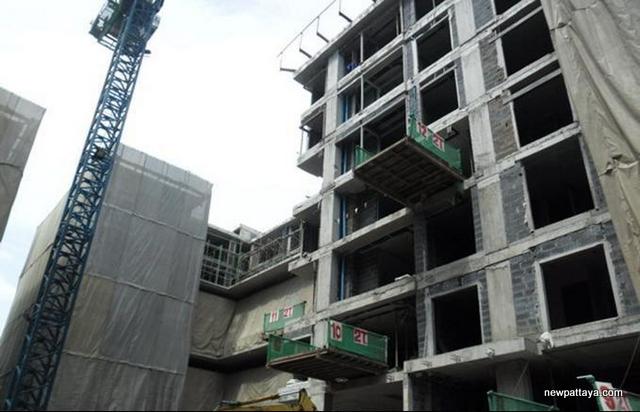 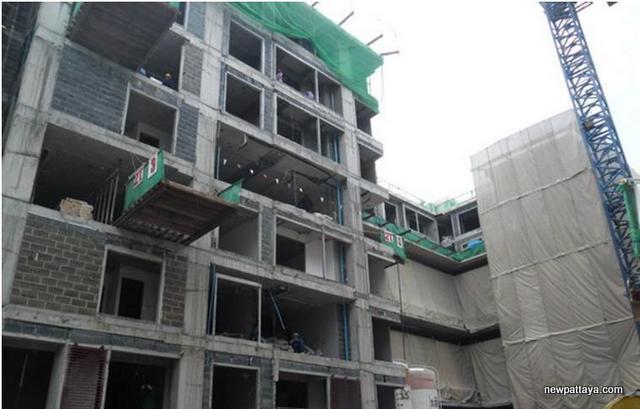 This is the previous project located next door, Whizdom The Exclusive. 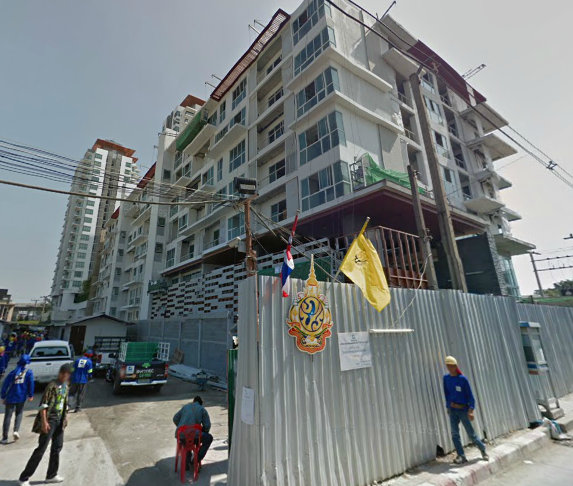