In March 2014 U Riverfront could report a sales rate of 40%. The Managing director Neramit Srangiam says that if the projects are in a good location and the price is attractive, then there will be buyers for the units.

During the political crisis in Bangkok sales have dipped by 15%. 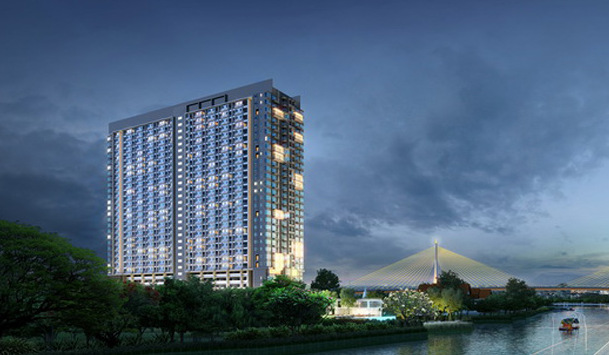 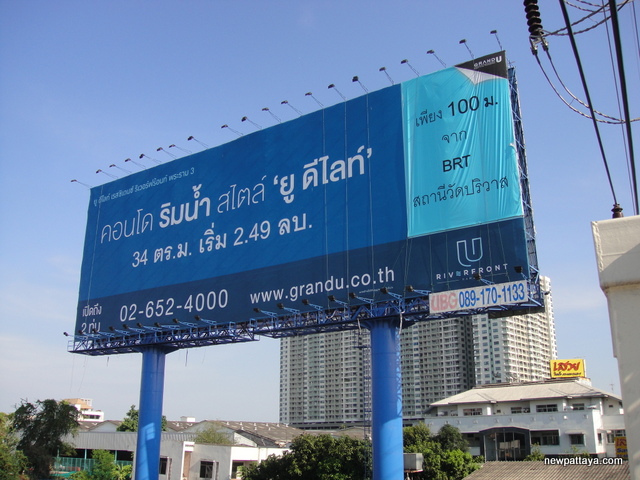