The Willows in Sathorn is a 22-storey serviced apartment building. The development is located on Naradhiwas Rajanagarindra Road near Chong Nonsi BTS Station.

The project owner is Dalimax Co.,Ltd.

The main building contractor was Billionaire Construction Co., Ltd. The contract had a worth of 180 million baht.

Other new developments in the area include: 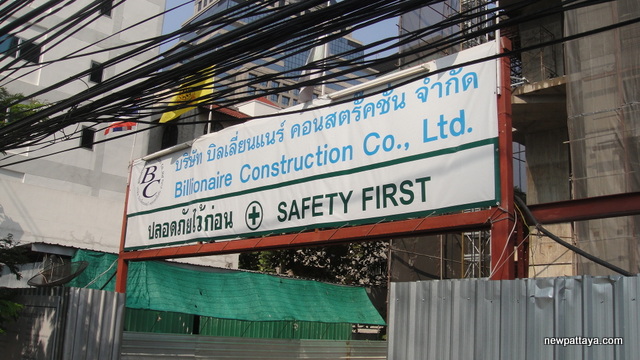 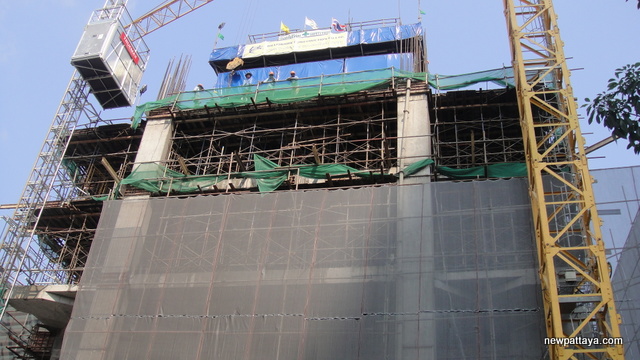 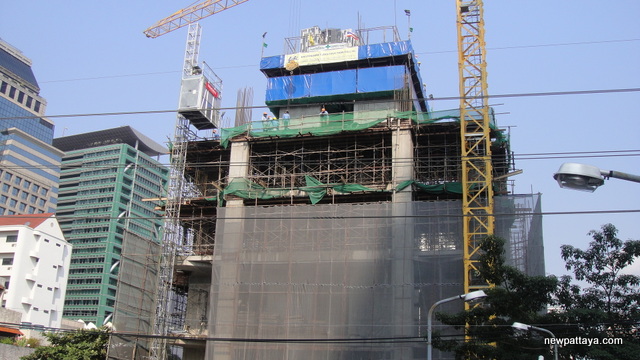 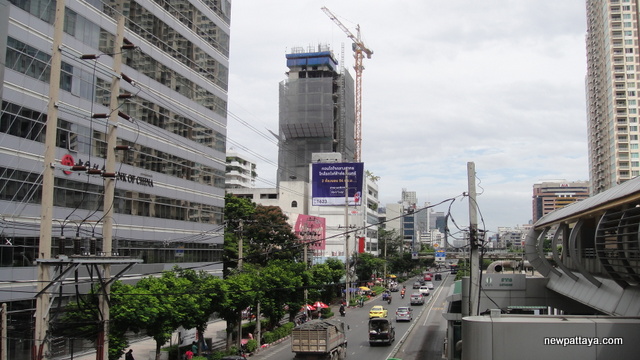 The pictures were taken 9 February 2014 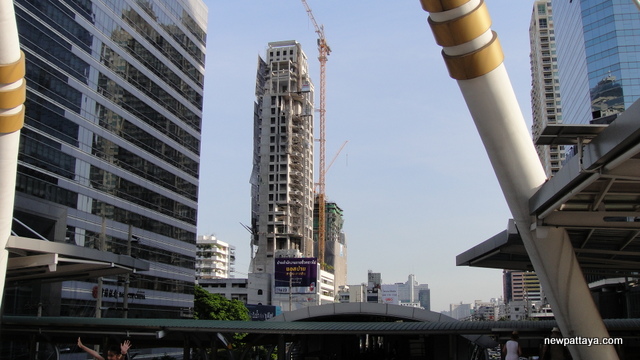 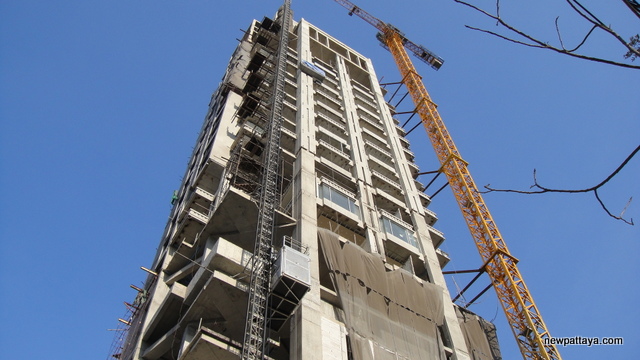 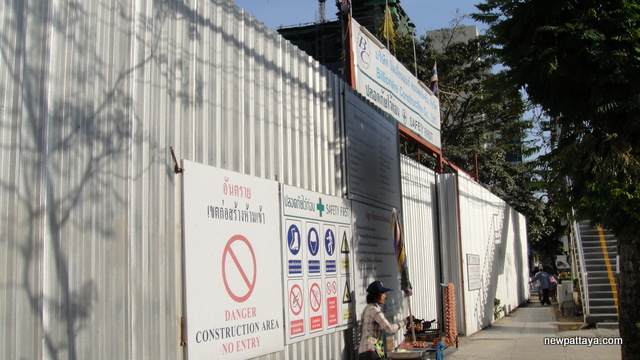 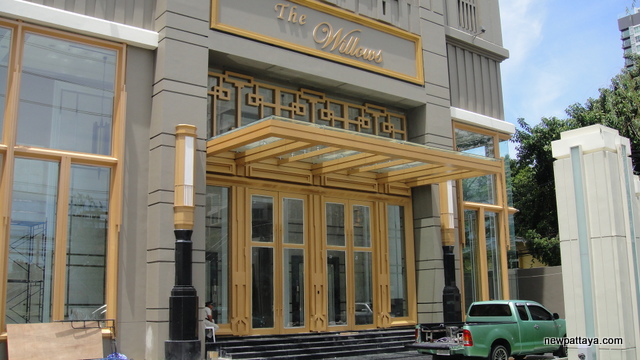 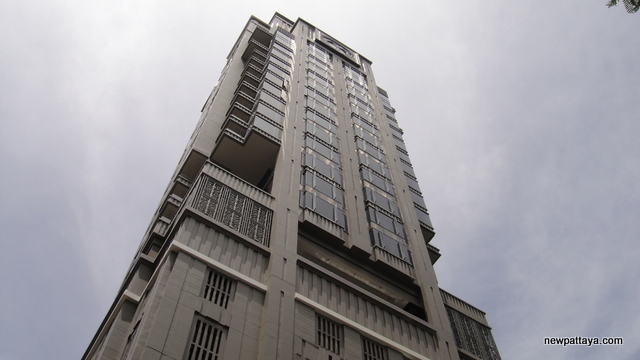 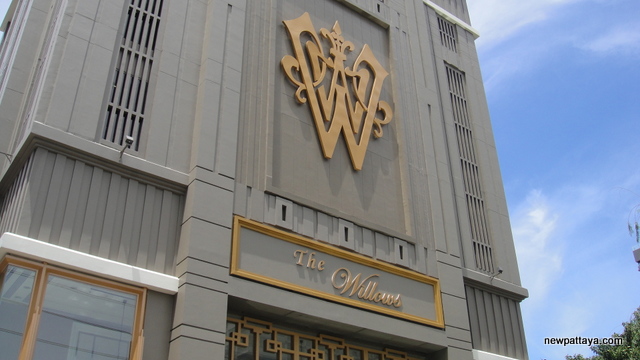 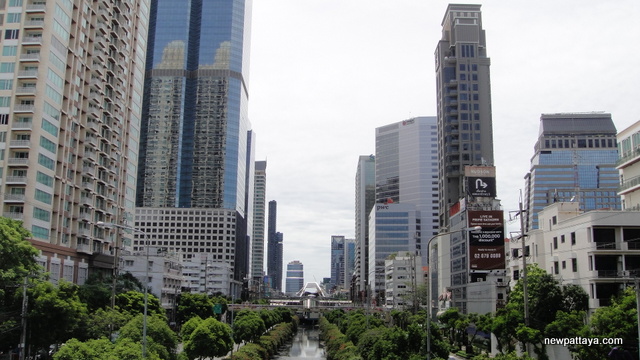 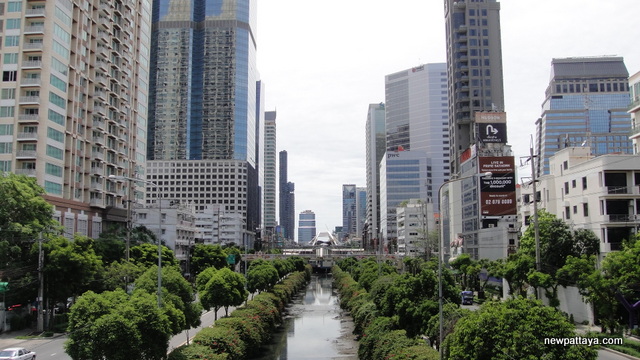 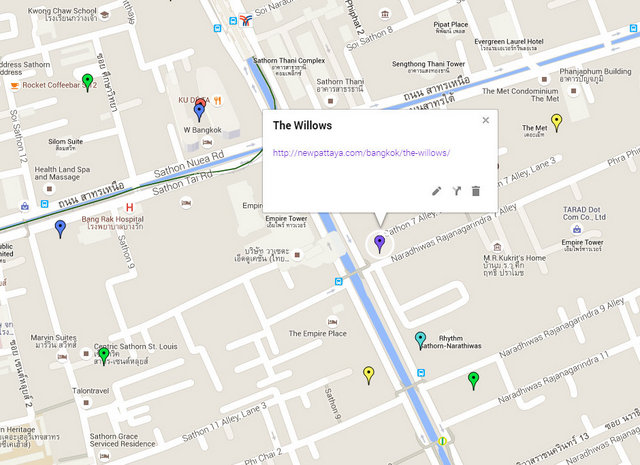 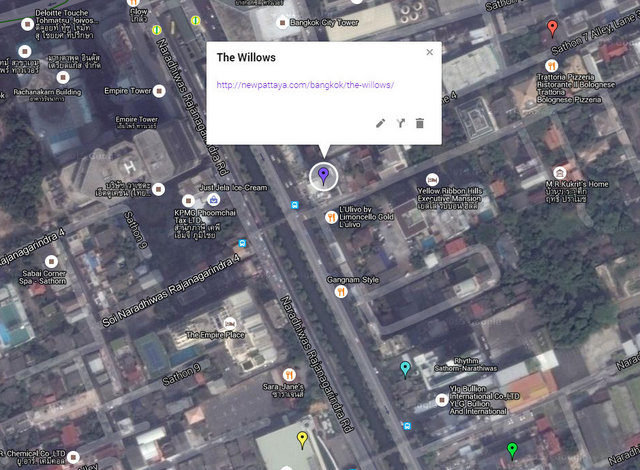