The Trust Condo Ngamwongwan is a 32-storey residential project by Q House. The project comprises of a total of 1280 units. The following room configurations are available:

The main building contractor is as usual Pre-Built, a company that apparently are building all The Trust projects throughout the country.

There will be parking for 509 cars. 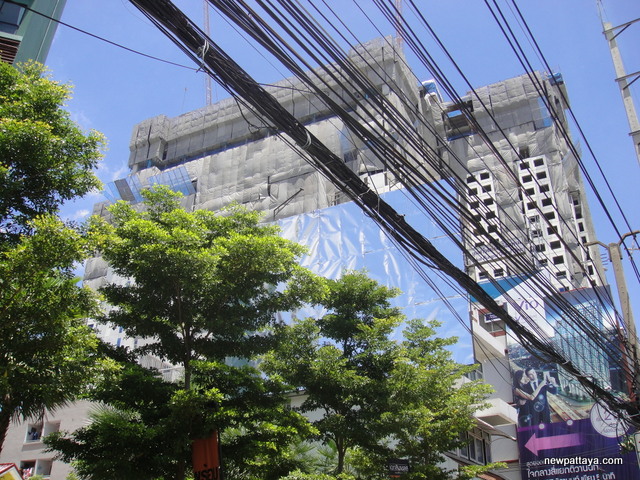 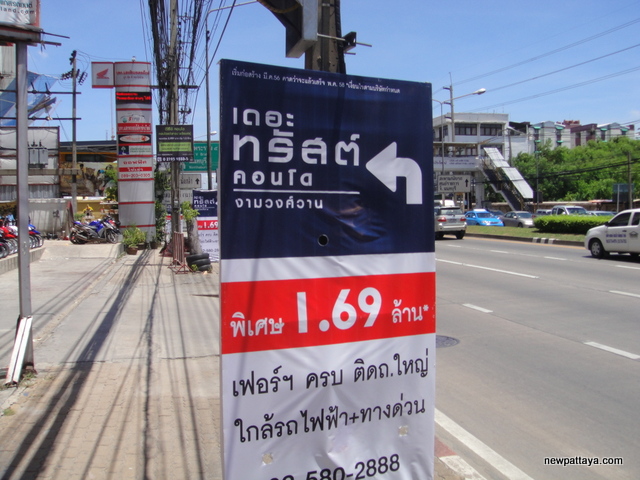 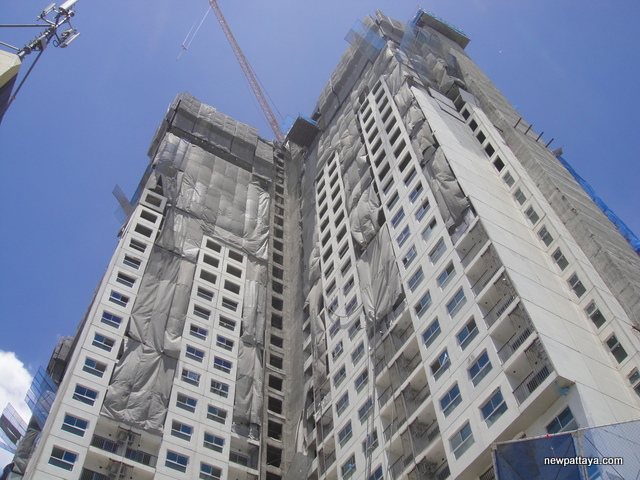 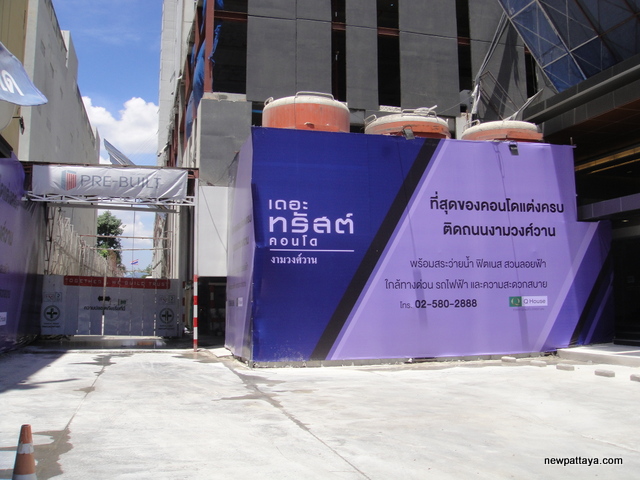 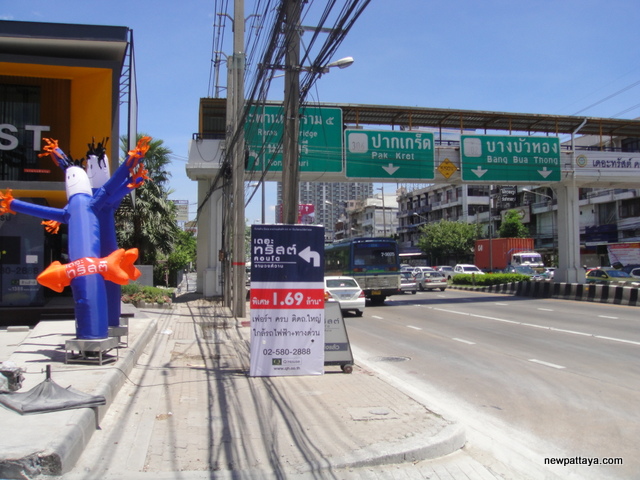 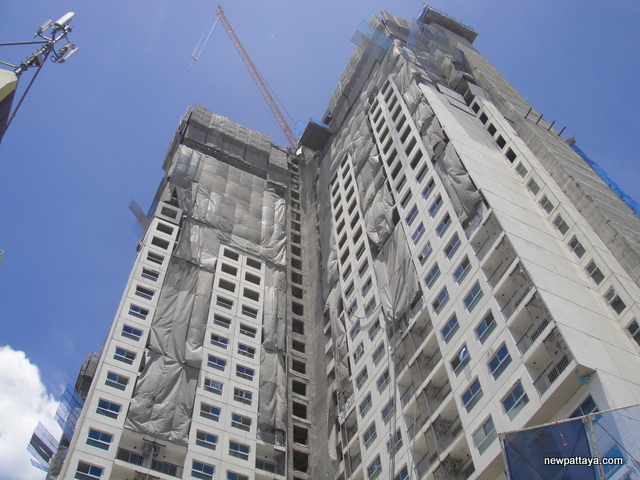 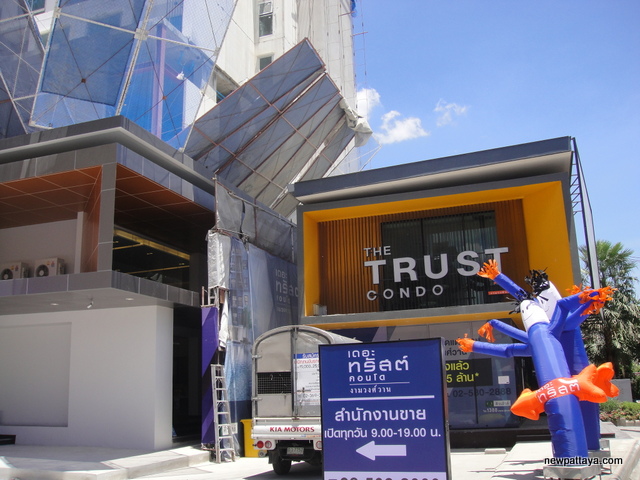 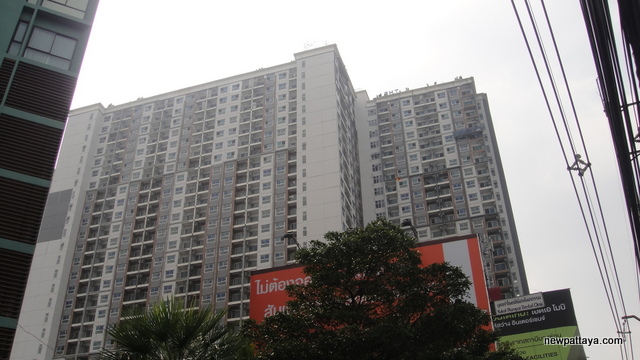 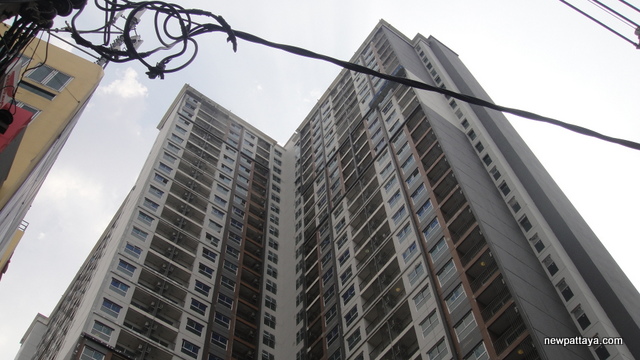 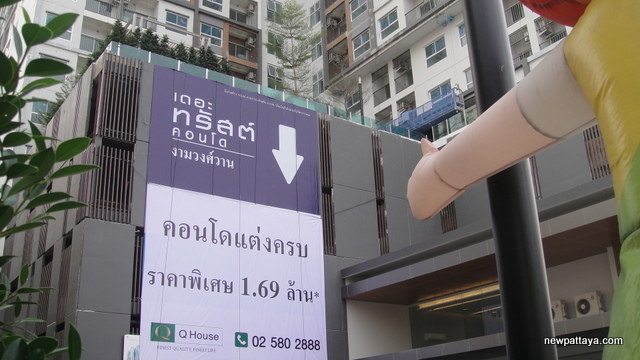 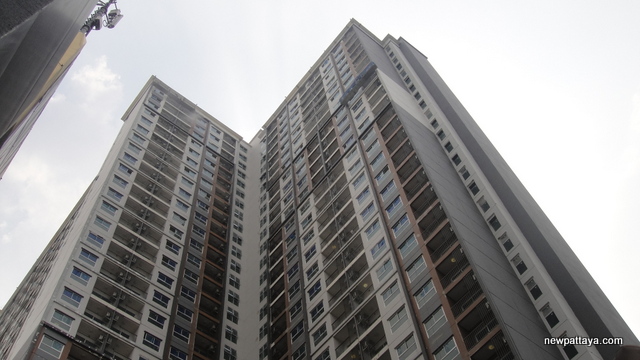 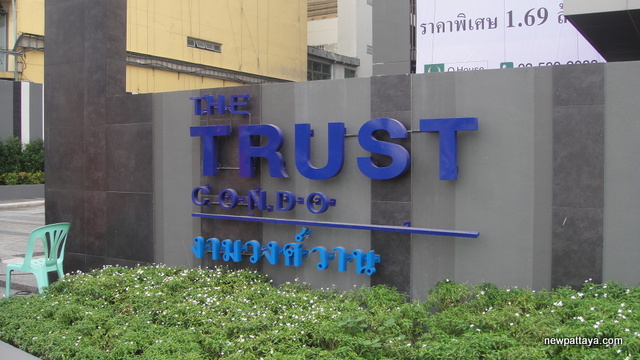 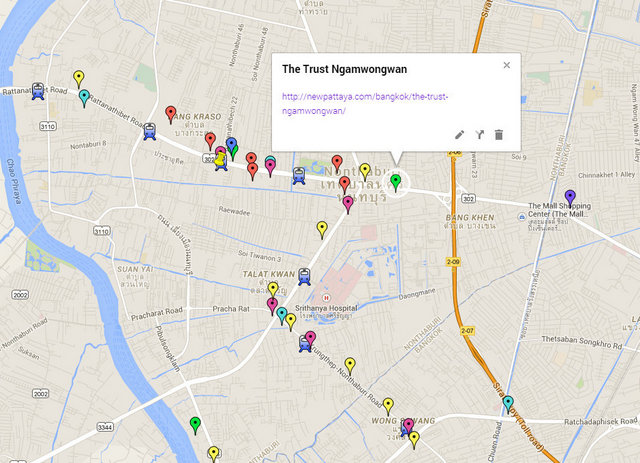