The River by Raimon Land | Development | Promoting the new Pattaya

The River by Raimon Land

The project offers a total of 851 units available in a variety of different configurations including one, two, three-bedroom units, duplexes and penthouses.

The unit sizes are varying between 45 sqm and 397 sqm.

The pre-launch prices started at only 85.000 baht per square meter, this was in early 2007. The project was launched in March 2007, however only a limited number of units in the 71-storey South Tower were released. The units were released on the market in many phases. The following year, on 14 October 2008 Raimon Land released the first units in the 41-storey North Tower.

The River is located on Charoen Nakorn Road Soi 13, on “the other” side of King Taksin bridge. The closest Skytrain station is Krung Thonburi BTS station.

Construction started in 2008 and the project was completed in 2012.

Here are some highlights from the project’s timeline:

May 2006: The CEO of Raimon Land, Mr. Nigel J. Cornick informed us that a joint venture had acquired a 100% stake in Taksin Hotel Holding Company (THH) for a total price of 900 million baht. The parties forming the joint venture and their respective holdings in THH:

March 2007: A limited number of units in the 71-storey South Tower were released, they were all were sold out within three days.

June 2008: Raimon Land has until now released a total of 492 condominium units, selling 418 of them for a total of 7.7 billion baht, a figure more than 55% of the way to the project’s targeted total sales of 13 billion baht.

August 2008: CNBC Awards – Best Developer Website Thailand. Raimon Land’s theriverbangkok.com won the “Best Developer Website Thailand” at this year’s CNBC Asia Pacific Property Awards, which is part of the International Property Awards programme, now in its 14th year. As an Asia Pacific winner, the site is eligible to be nominated for an International Property Award. Creative In-House designed theriverbangkok.com with its virtual tour and fish-eye lens photography, and it returns impressive average unique visitor figures of 2,570 per month. 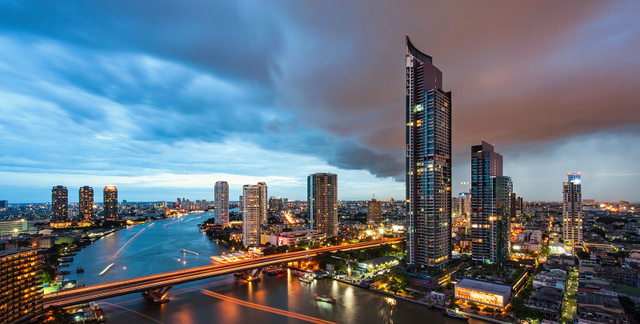 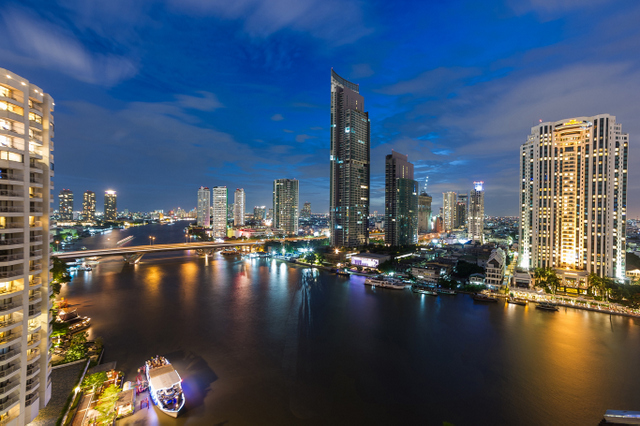 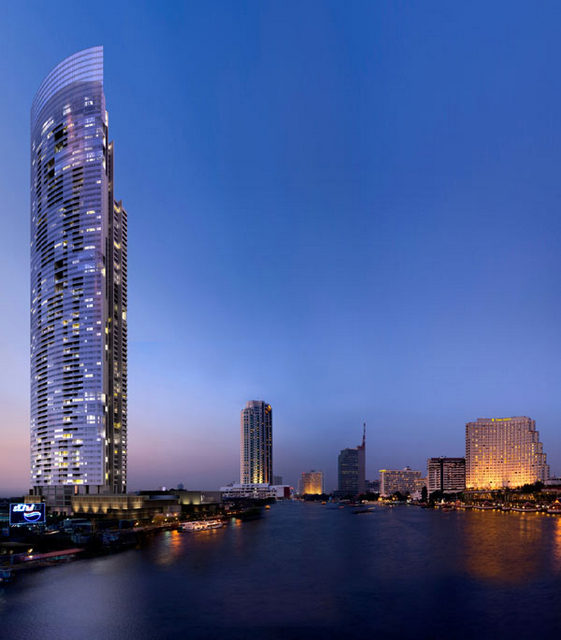 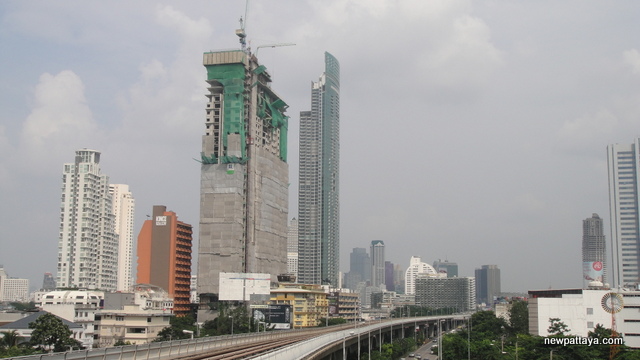 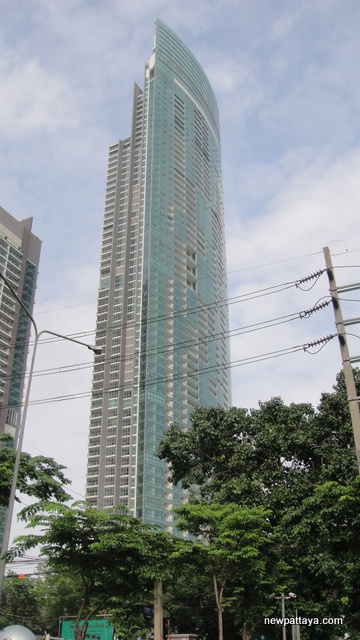 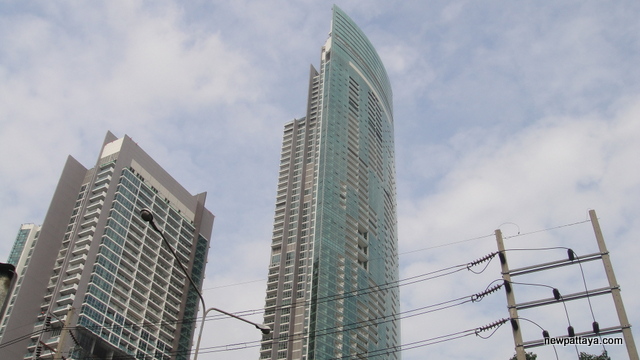 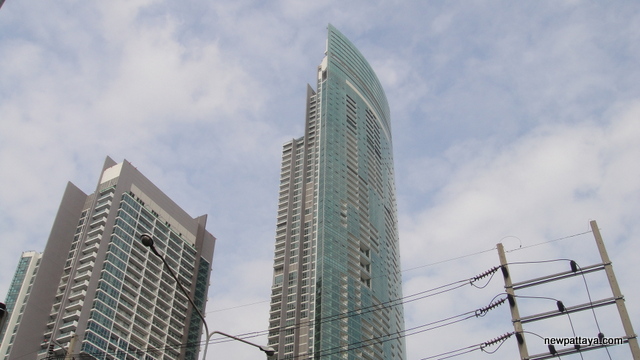 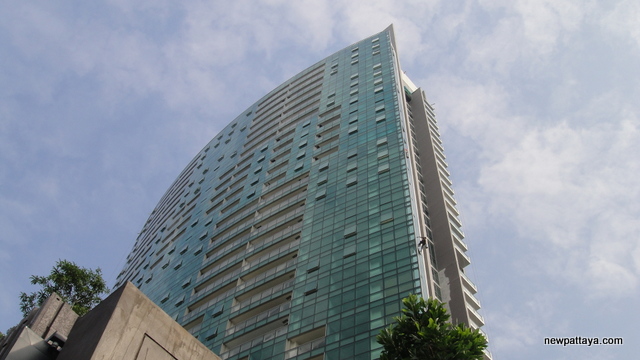 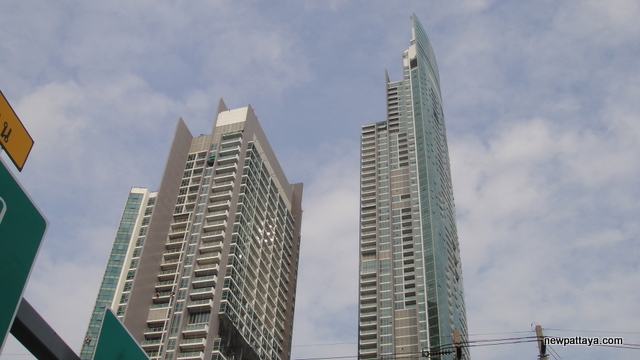 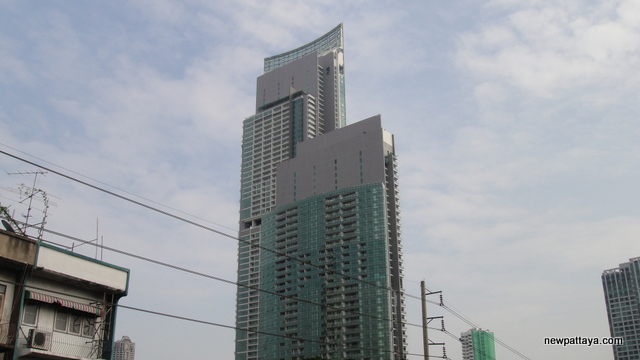 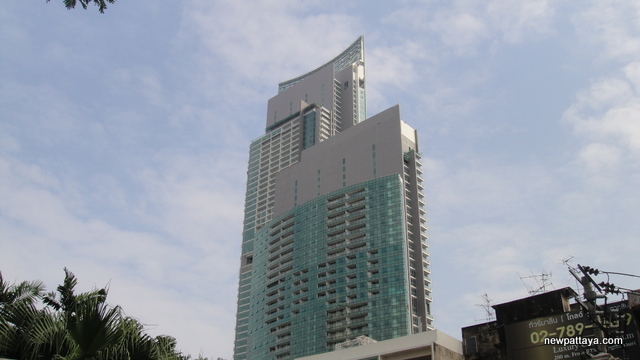 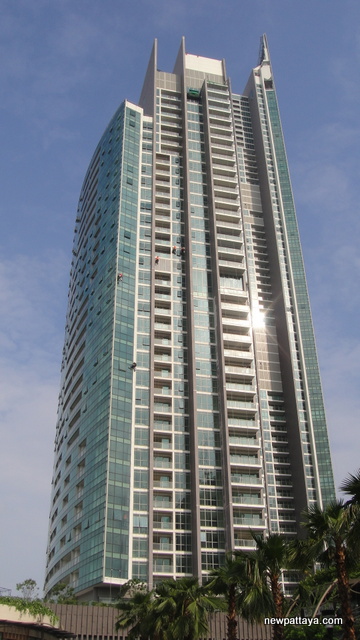 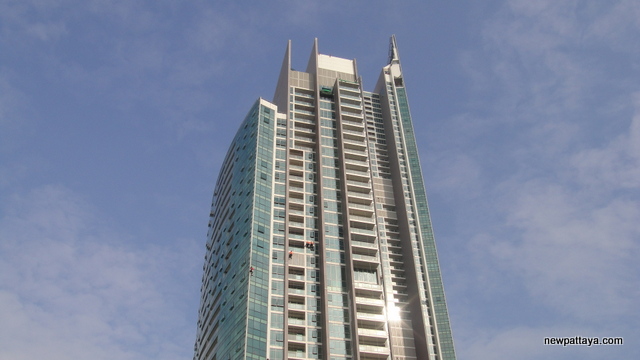 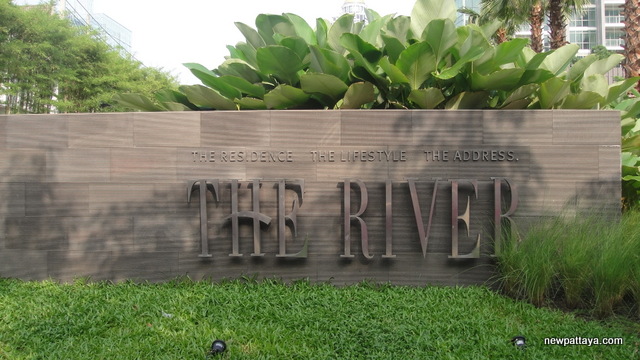 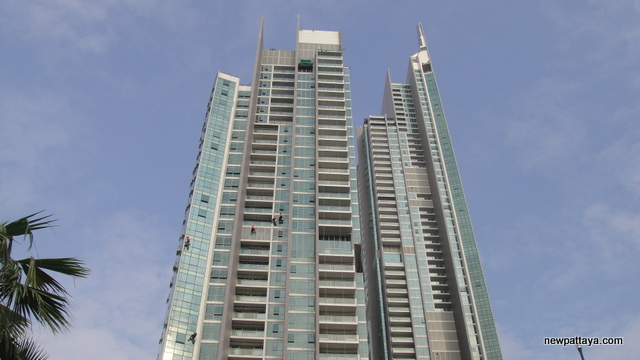 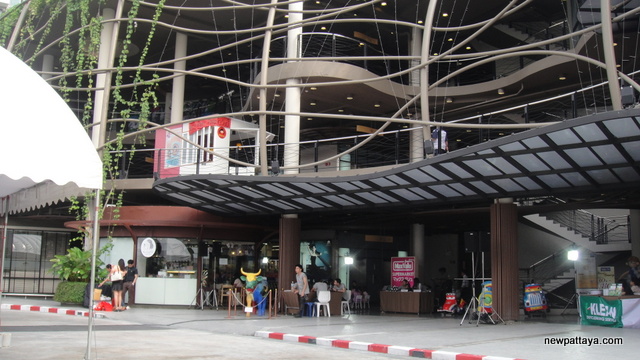 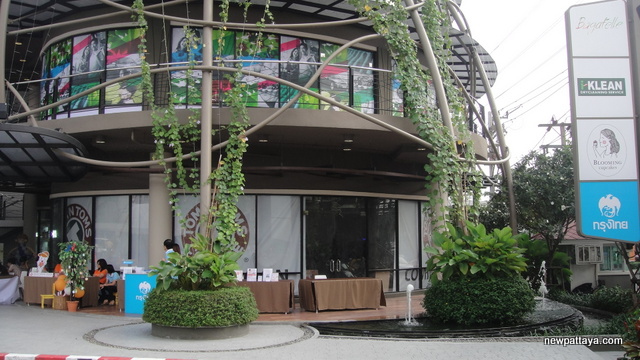 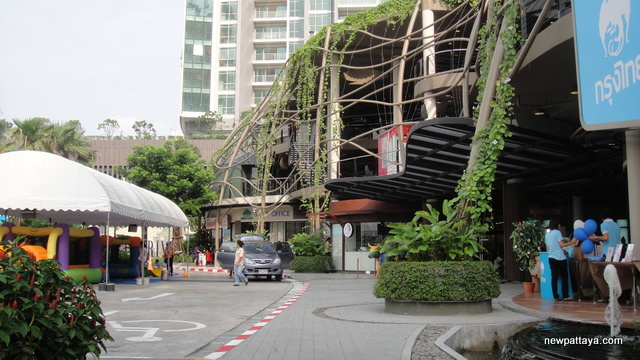 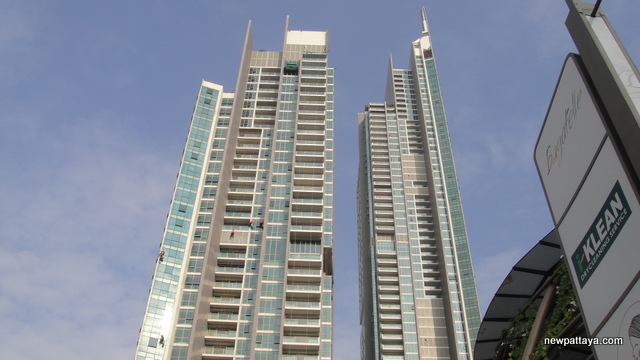 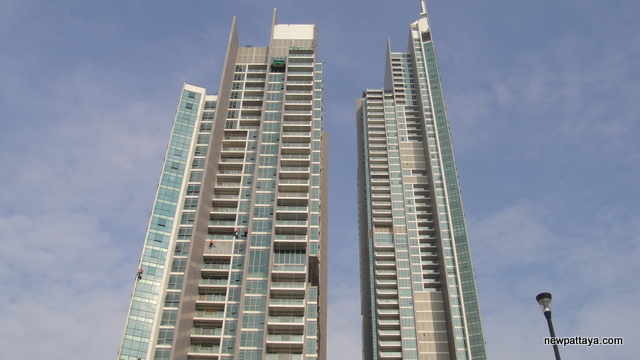 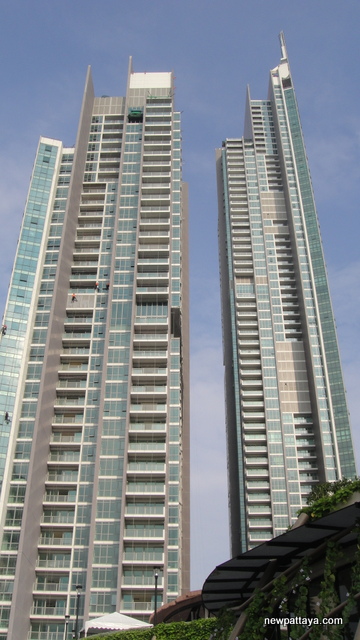 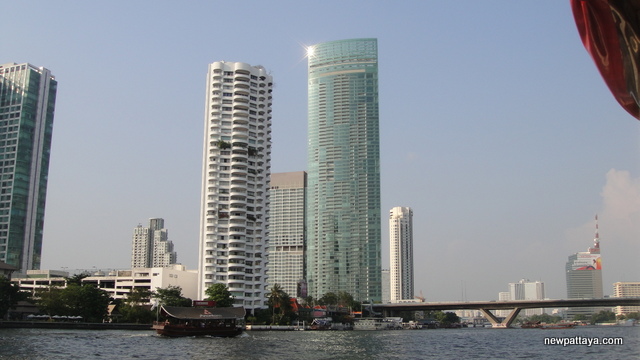 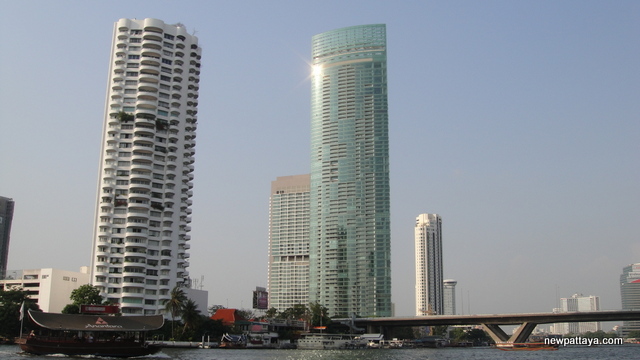 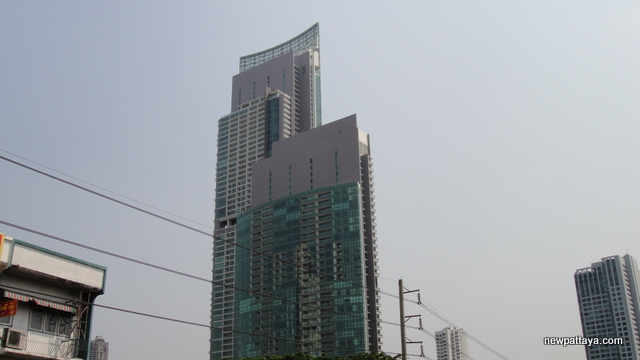 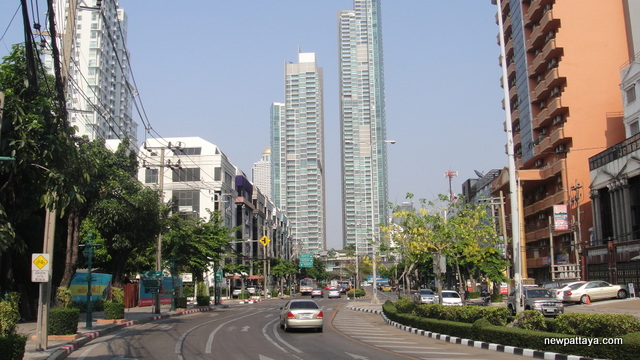 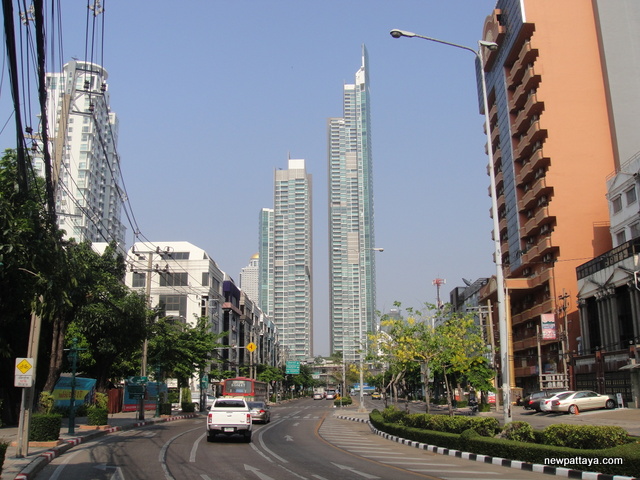 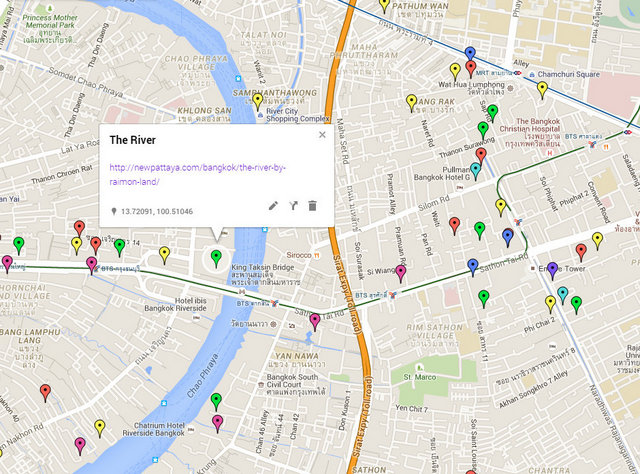 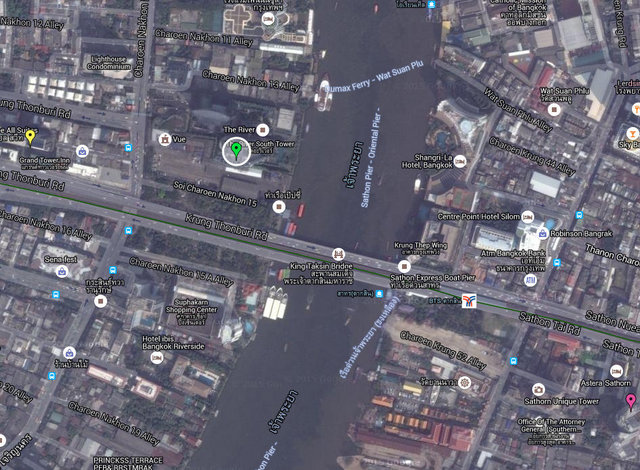