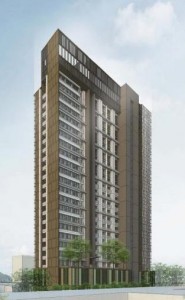 The Lofts Ekkamai is a new 28-storey Bangkok project by Raimon Land. This new development under The Lofts Brand is a 2.1 billion baht project. Raimon Land has acquired two rai of freehold land in the Sukhumvit-Ekkamai area and will be developing a condominium tower comprising a total of 264 units with a mix of studios and 1, 2 and 3-bedroom apartments. There are studios with a size of 28 sqm, one-bedroom units ranging in size from 35 – 45 sqm and two-bedroom units ranging in size from 60 – 75 sqm.

The Lofts Ekkamai has been designed by HB Design, the architectural firm behind Northpoint in Pattaya as well as The River and 185 Rajadamri in Bangkok.

Prices will start at around 3.9 million baht. With close proximity to the BTS Ekkamai station Raimon Land anticipate strong demand.

The project’s official launch is scheduled in Q2 2013, with completion expected by the end of 2015.

Khun Pradit Phataraprasit is Raimon Land’s new Chairman of the Board of Directors and Mr Lionel Lee is new Director. In february 2013, the Singapore-based Lee family became Raimon Land’s largest shareholder, after acquiring a 24.97% equity from IFA Hotels & Resorts 3 Limited of Dubai. Consequently, five new directors were appointed to the company’s Board, including Khun Nuch Kalyawongsa as Chief Financial Officer, Lionel Lee, his brother Adrian and Johnson Tan Chin Kwang. Aside from these new faces in the board room, Raimon Land’s management remains the same.

Raimon Land is looking forward to the launch of serviced residences at The River under the Klapsons brand, in reference to the award-winning Klapsons boutique hotel developed and managed by the Lee family in Singapore. 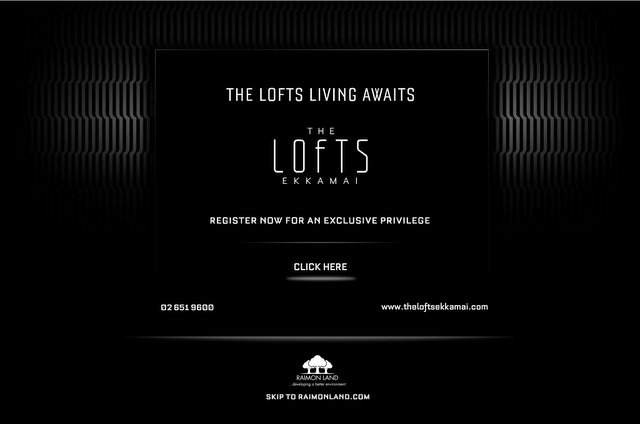 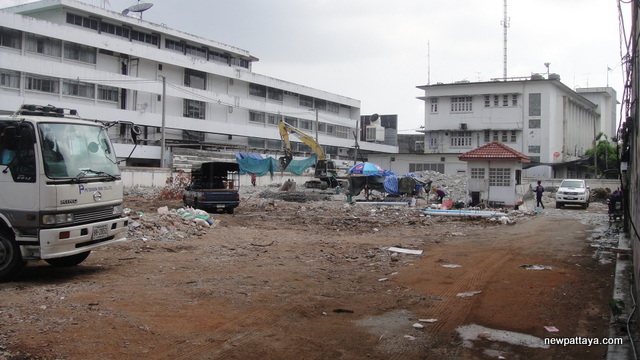 The neighbouring building is a hospital 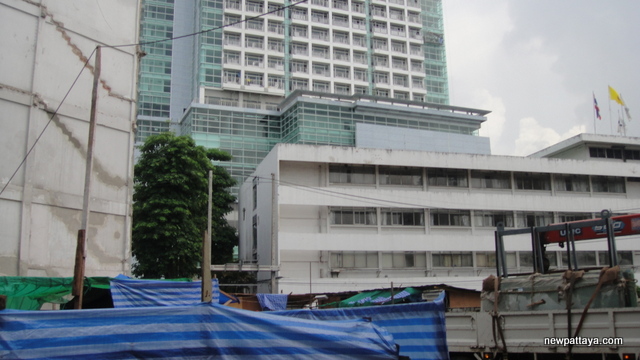 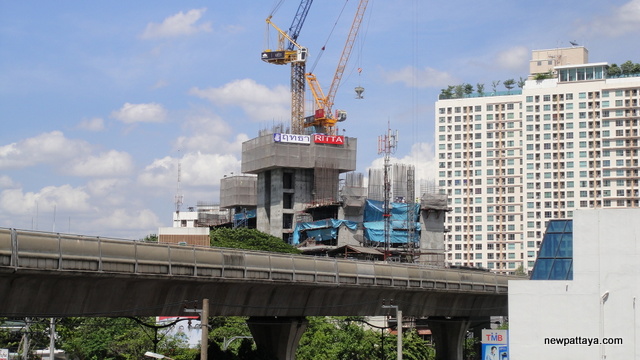