The average price is around 160,000 baht per square meter

Sansiri and BTS Group Holdings PCL launched The Line Jatujak Mochit during 30 – 31st May 2015, reportedly all 841 units were sold in just one day.

The following projects under The Line brand have been launched by Sansiri and BTS Group in 2015: 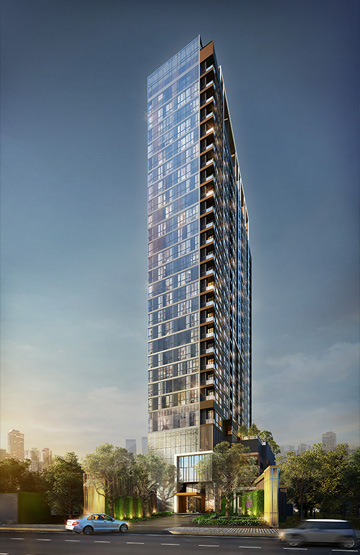 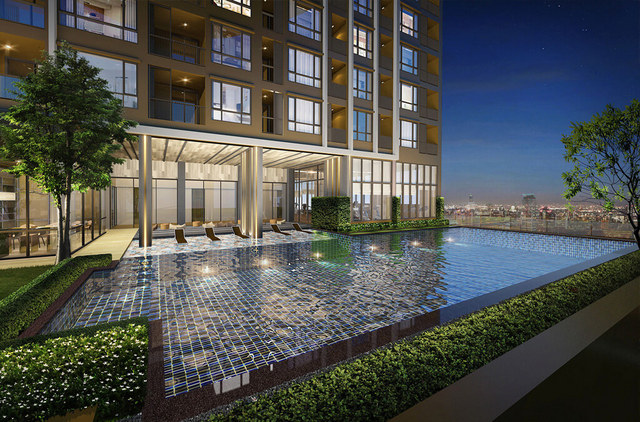 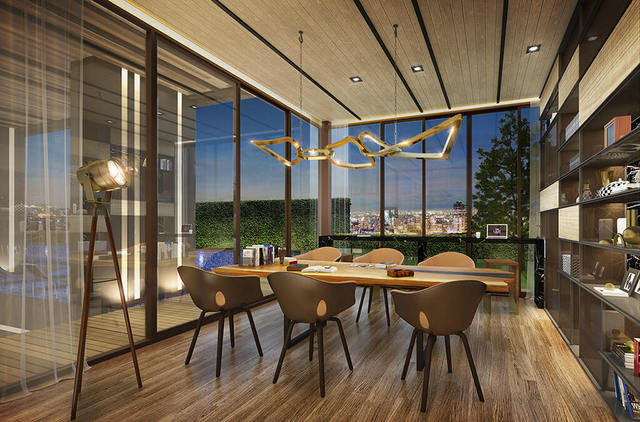 This is the construction site at The Line Sukhumvit 71 in October 2014. 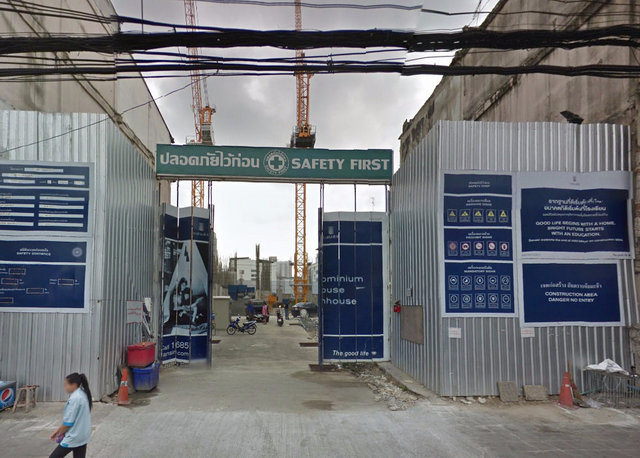 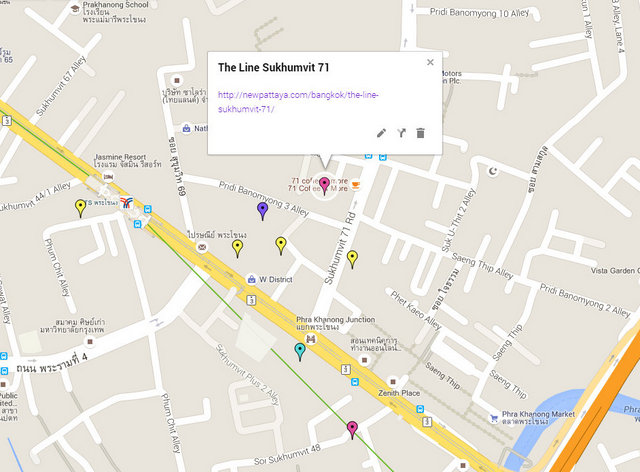 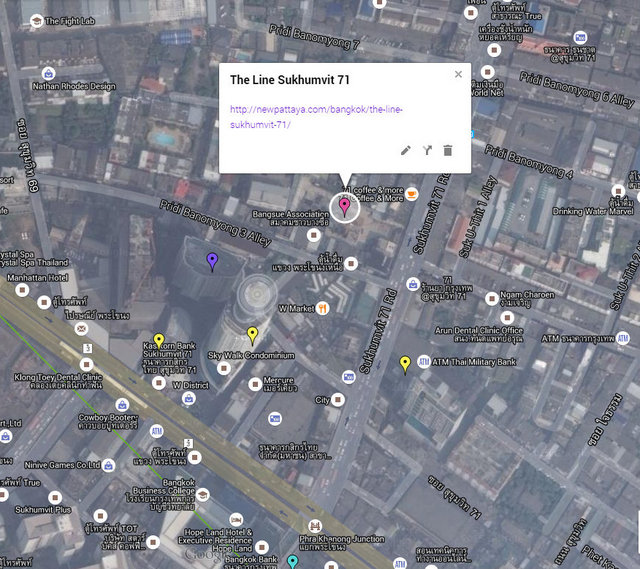